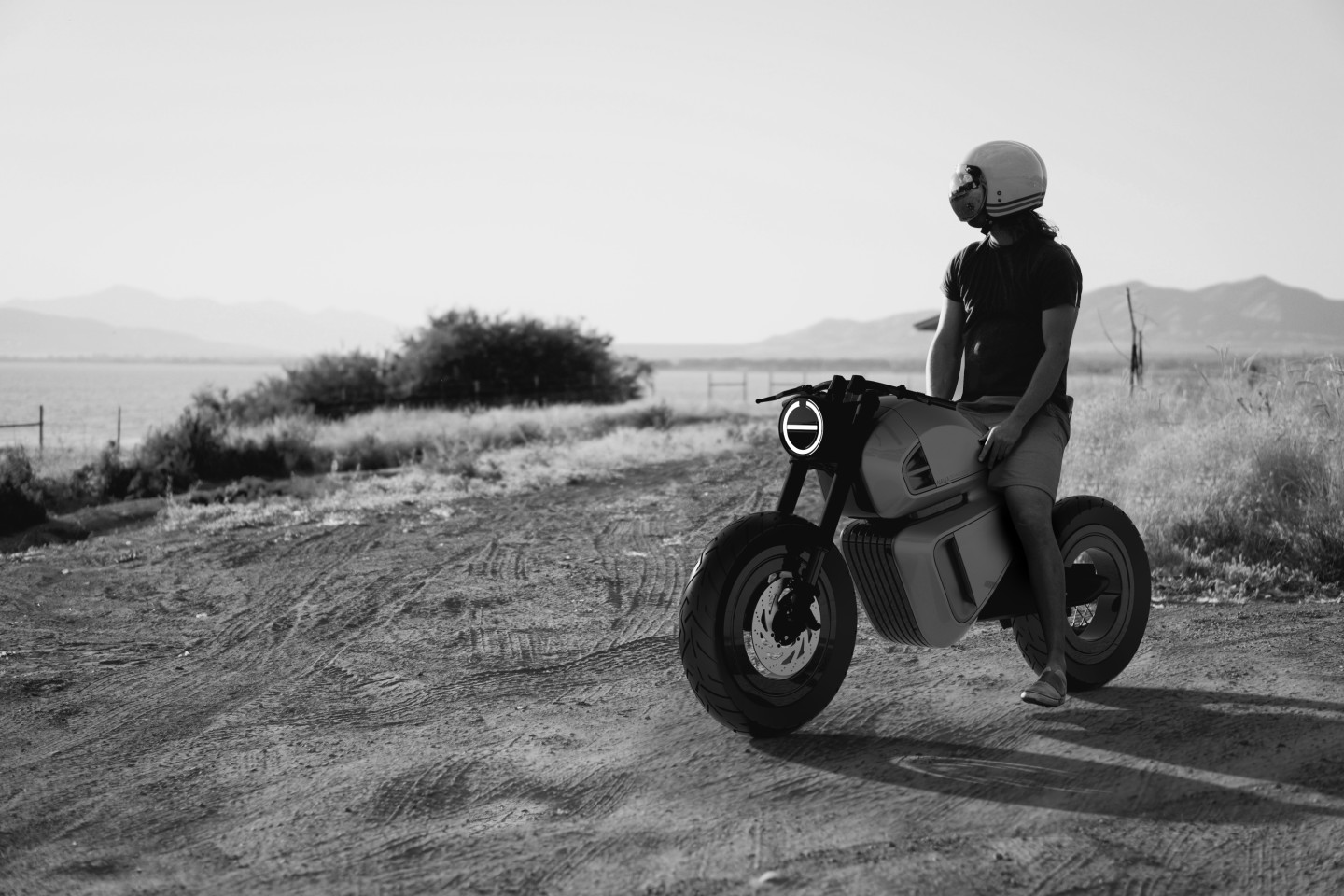 Since the ultracapacitors are made of carbon, they’re not only inexpensive, but weigh just 22-pounds yet while boosting range by up to 65%, making it perfect for stop-and-go city driving. This bike isn’t just about its range, as it can accelerate from 0-62 mph in under 3-seconds. It’s set to make its official debut CES 2020 in Las Vegas next month. 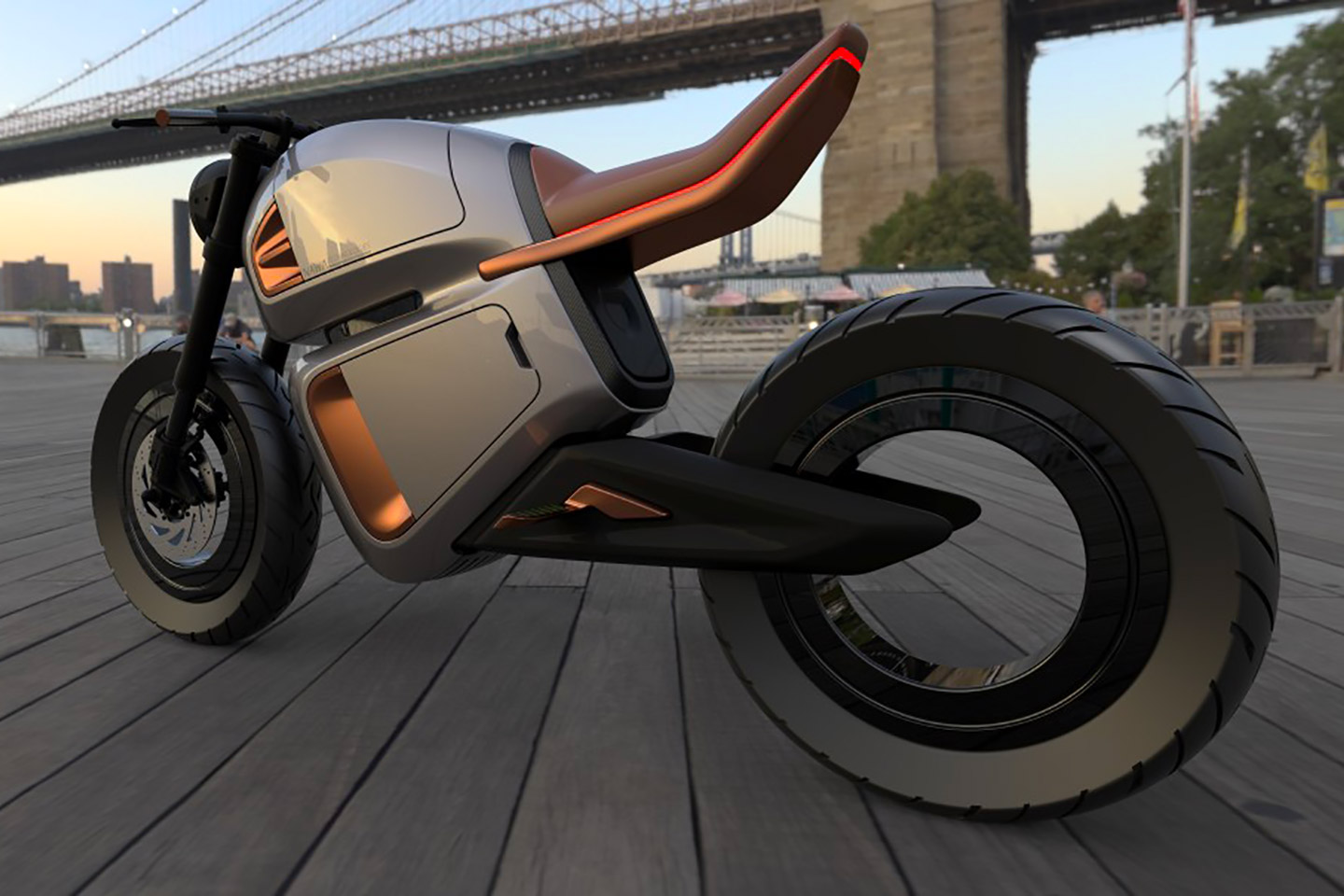 “It only stores a small amount of energy, but it’s being used very efficiently. We’re basically pumping that ultracapacitor in and out the whole time through acceleration and braking,” said Nawa CEO Ulrik Grape to New Atlas.