California-based startup Neuron EV wants to stand out from its competition, and wants to do so with their innovative concepts, such as their modular camper van with a robotic home module. The thing you see the camper van towing is referred to as STAR, or a multipurpose micro truck that can be used for many things, either as a compact pickup, cargo box and camper van cabin.

How does the robotic home module work? Well, the vehicle’s cabin docks with the STAR cab to create a tiny home with a near-vertical face that rises up to a windshield that angles its way into a horizontal roof-line, which then extends back to the edge of the rear. Aside from the teaser video and renderings, the company hasn’t released any other details. However, they are set to make their official debut at the China International Import Expo in Shanghai next month. 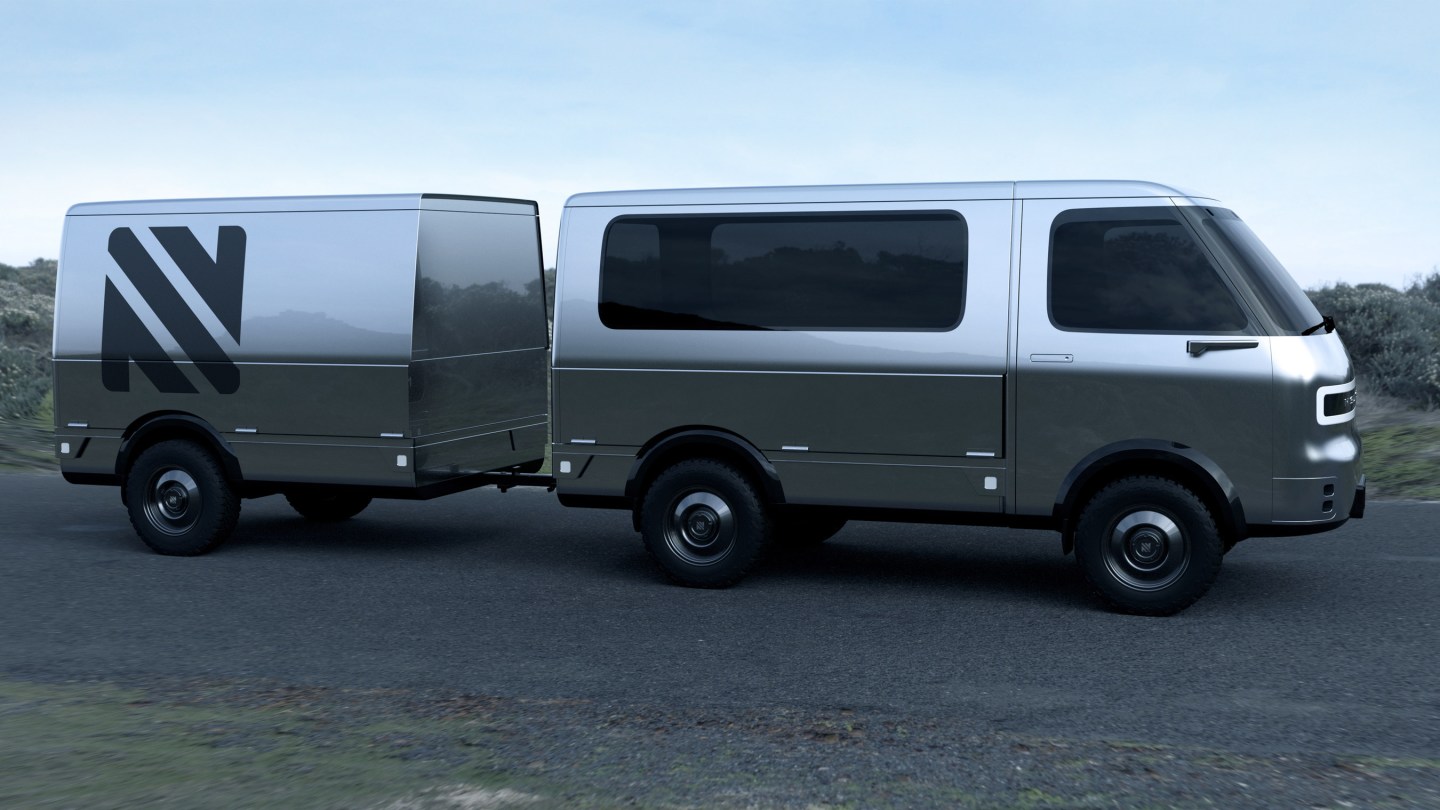 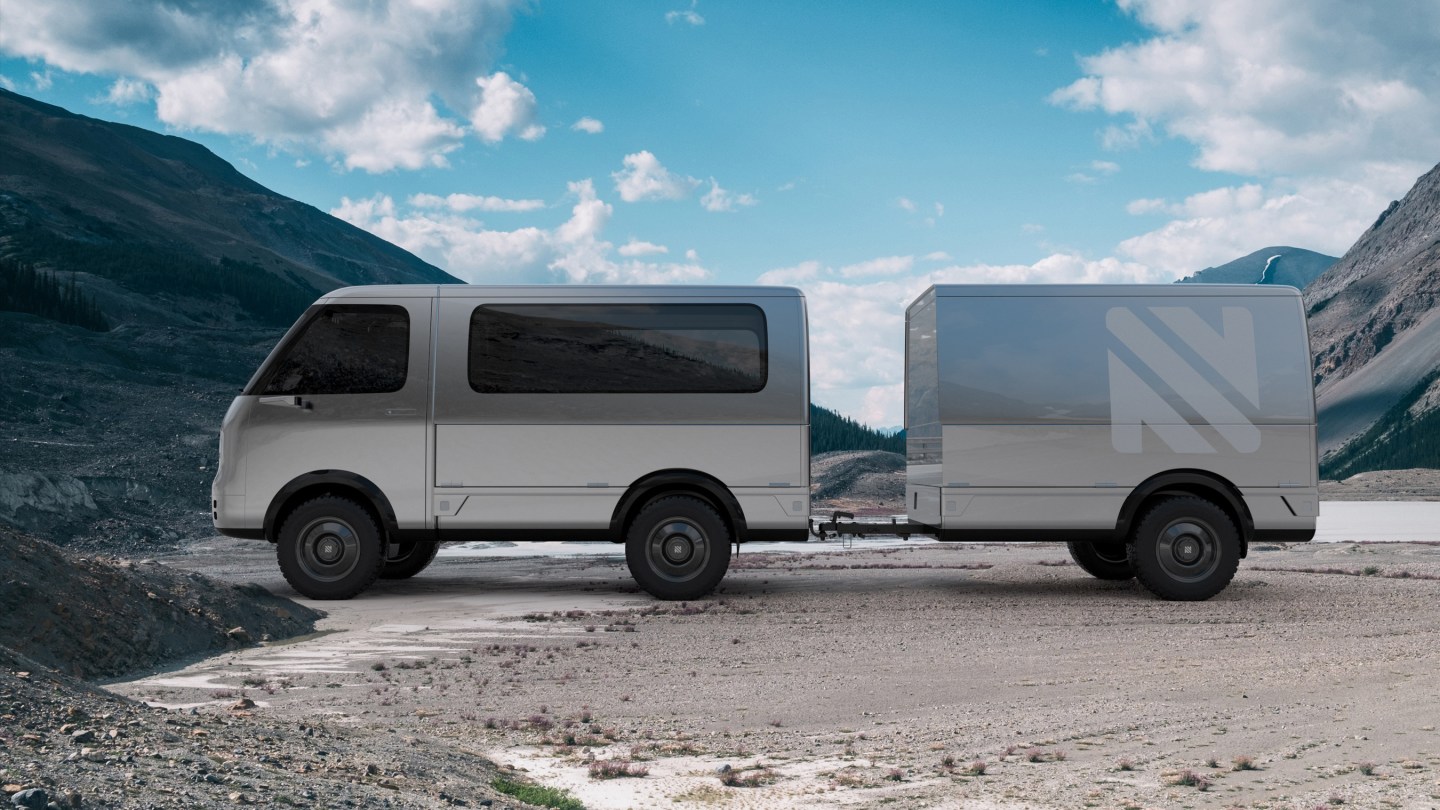 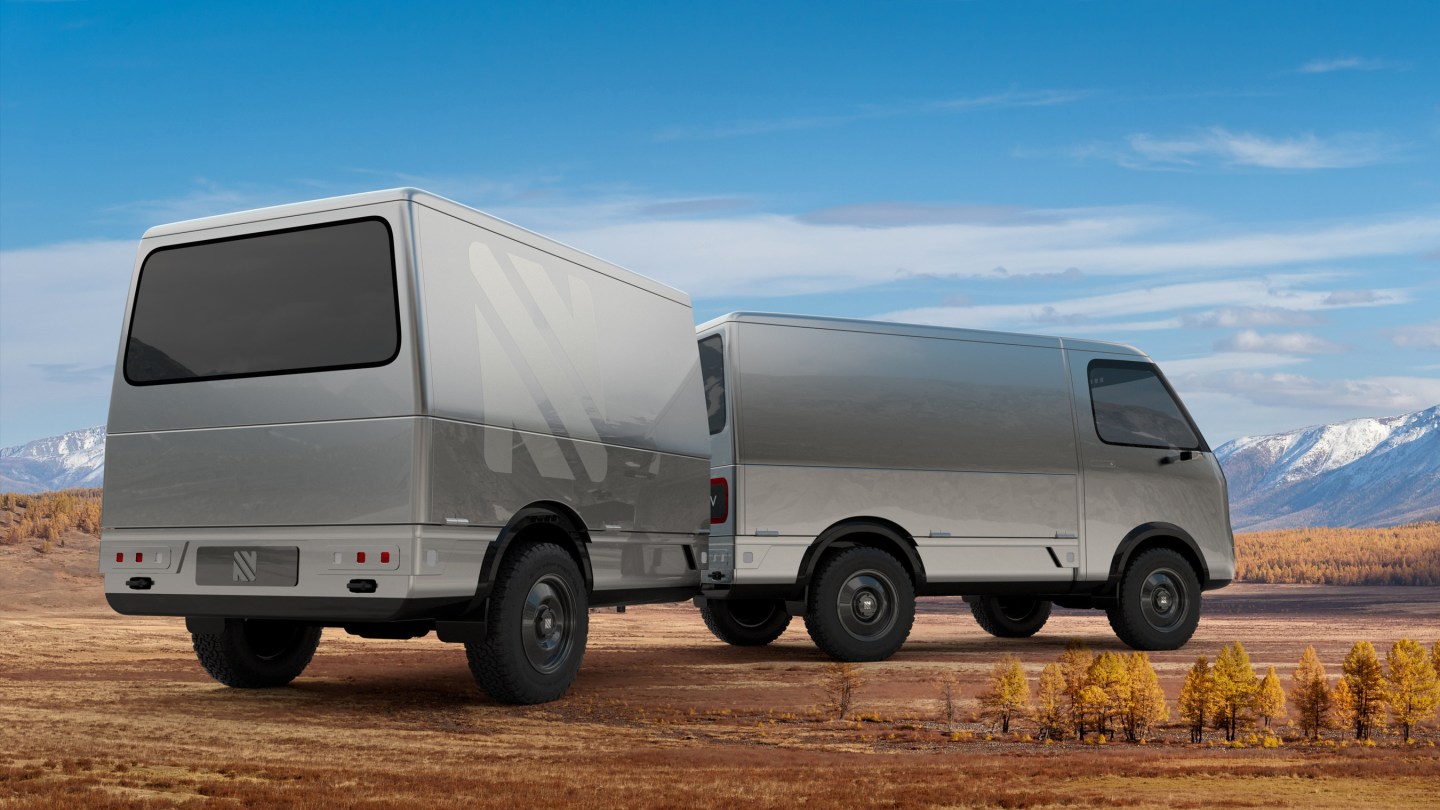