You may have never heard of the Sion, and that’s because this solar powered, all-electric vehicle was just recently unveiled by Sono Motors. Unlike other EVs, its battery can be charged either using a standard plug or its own solar cells. One thing we didn’t get to see when the production version made its debut back inn March was the interior, that is until now.

What really stands out about its interior is the moss growing in its dashboard. It’s been specially treated so that it’s no longer a living plant, but is rather used for filtering out particulate matter and regulating humidity. Aside from the moss, the interior was designed to be durable and comfortable with heated seats, height-adjustable seat belts, and plenty of leg space for long journeys. 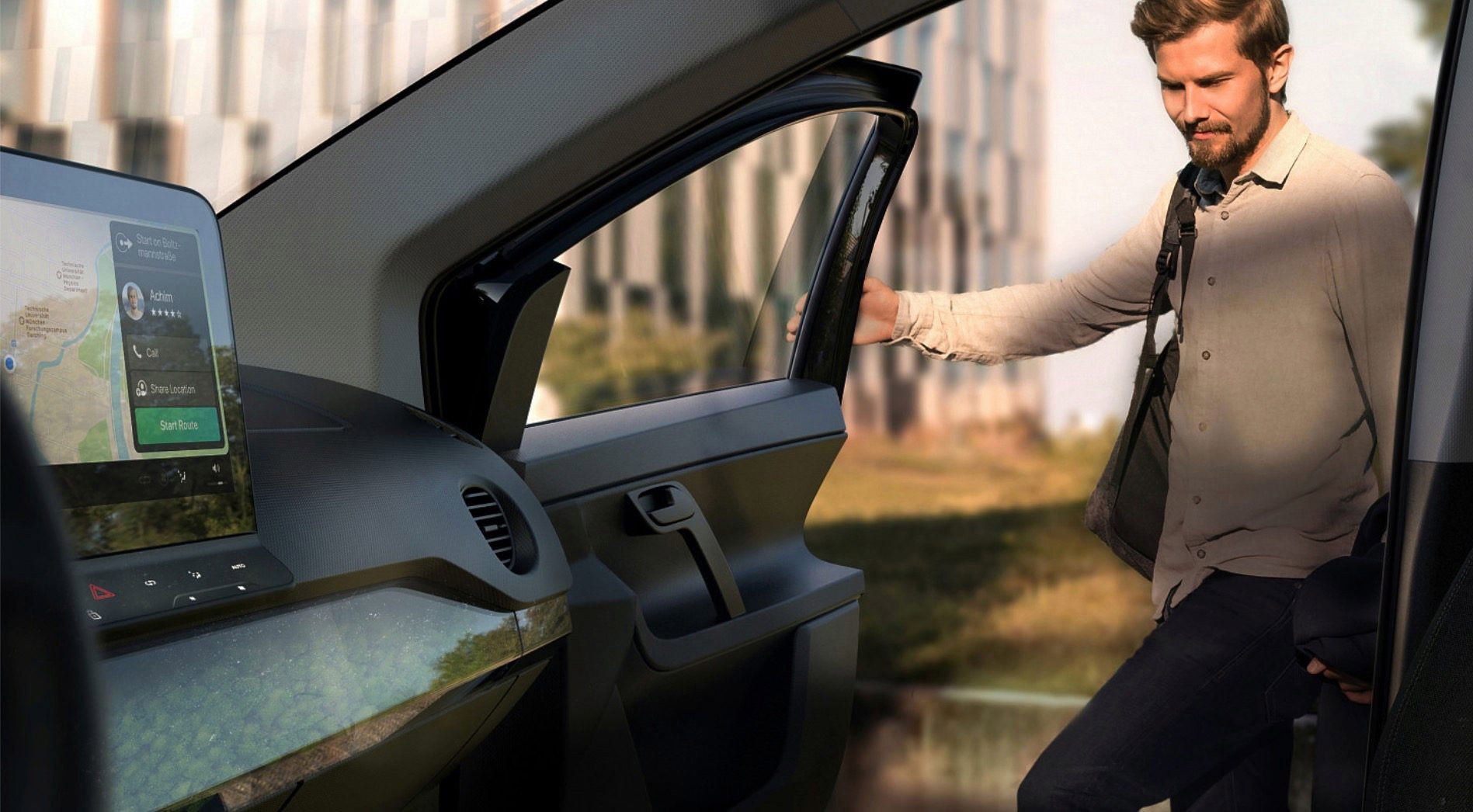 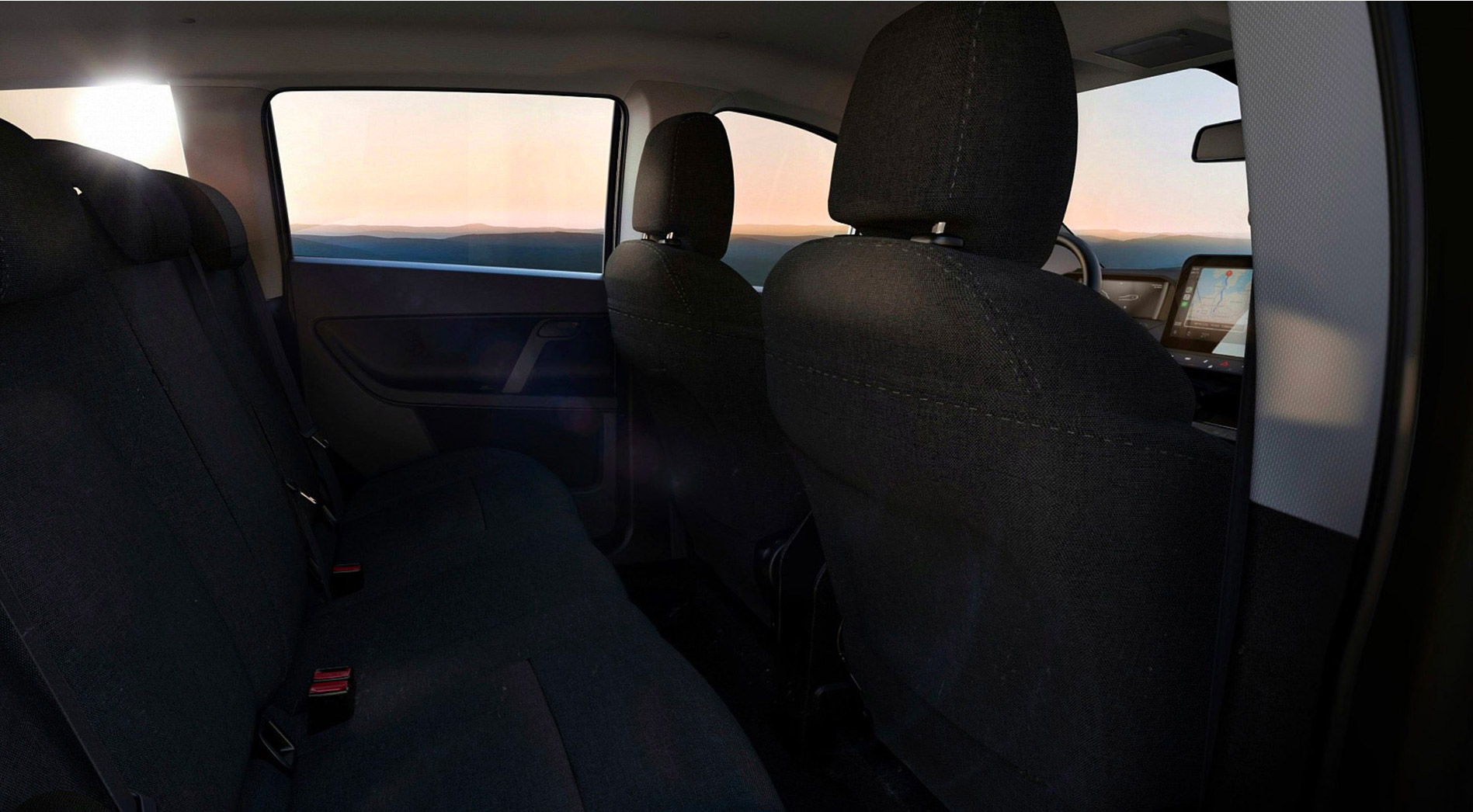 A 35 kWh battery pack powers a three-phase asynchronous 400 V motor producing 161 hp that is capable of achieving a top speed of 87 mph. That may not sound very fast, but considering that it’s set to retail for just $17,685, this sounds perfectly fine for city driving. Production is expected to begin in the second half of 2020.