Both Taycan 4S variants boast a 155 mph top speed and can hit 60 mph in a mere 3.8 seconds. Just for comparison purposes, the base Tesla Model S Long Range also tops out at 155 mph and can hit 60 mph in 3.7 seconds. While Porsche hasn’t officially released range estimates, the Tesla Model S Long Range offers 370 miles on a full charge, and most are reporting a 280 mile range on the Taycan 4S on a full charge. 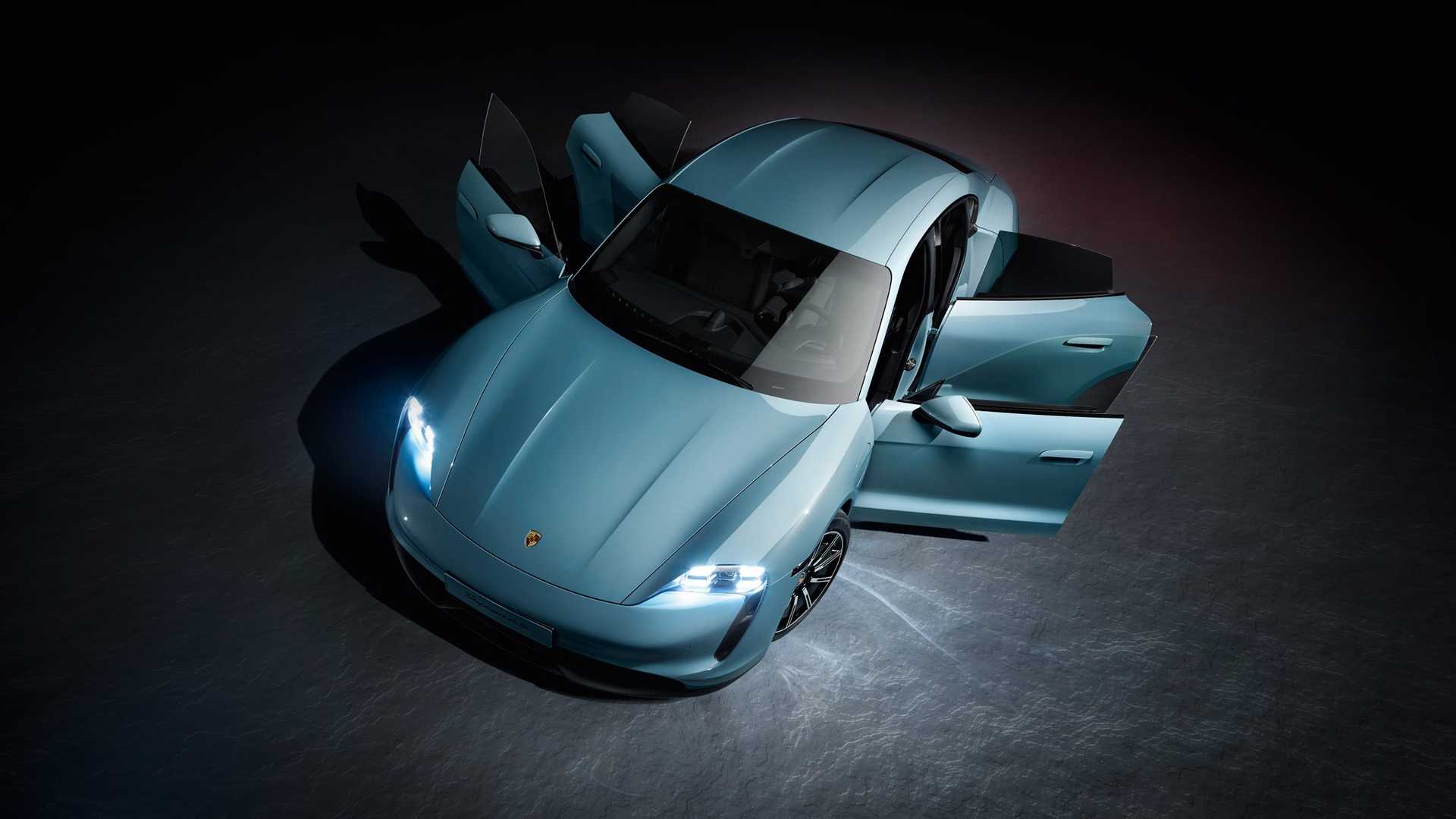 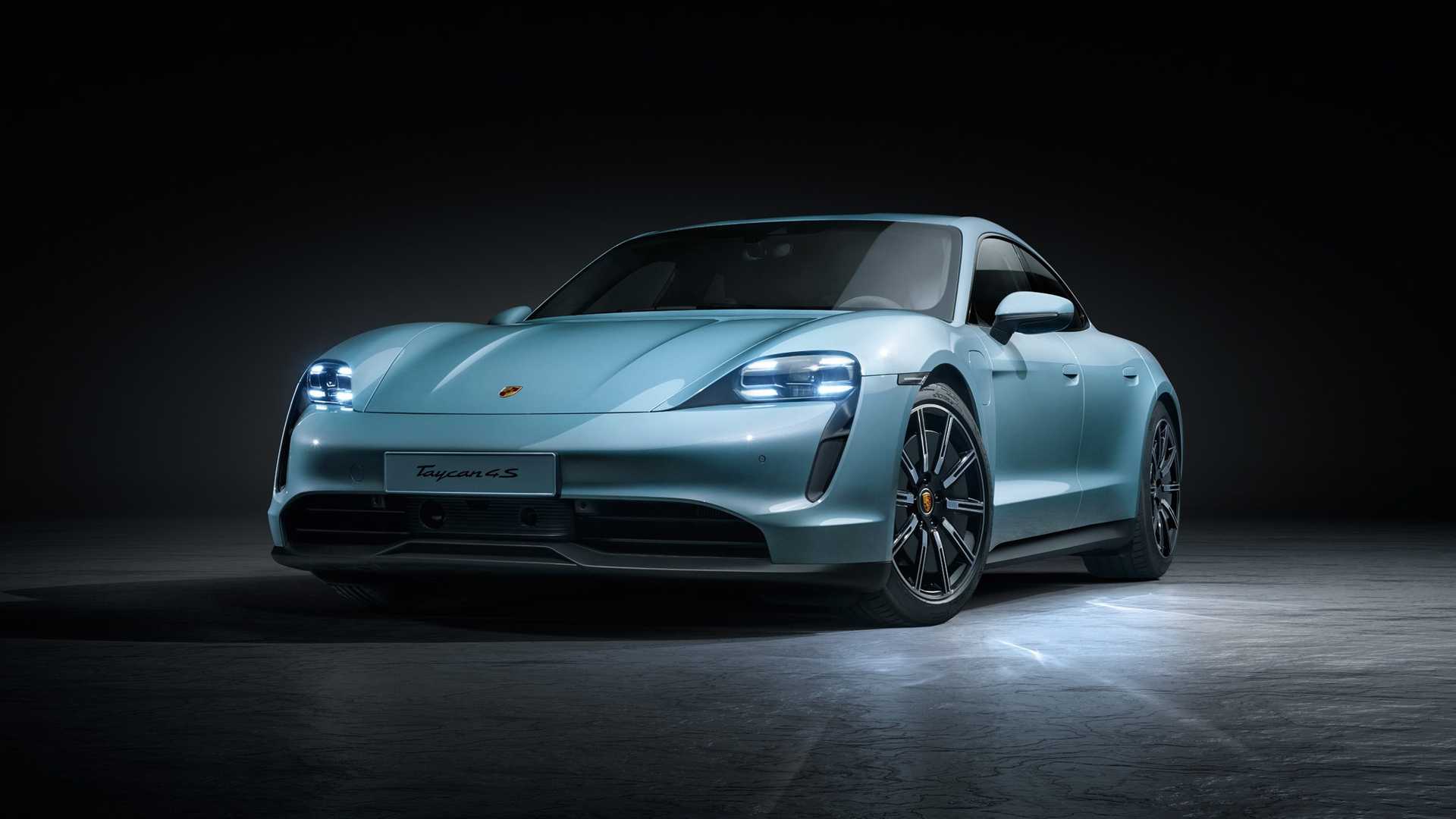 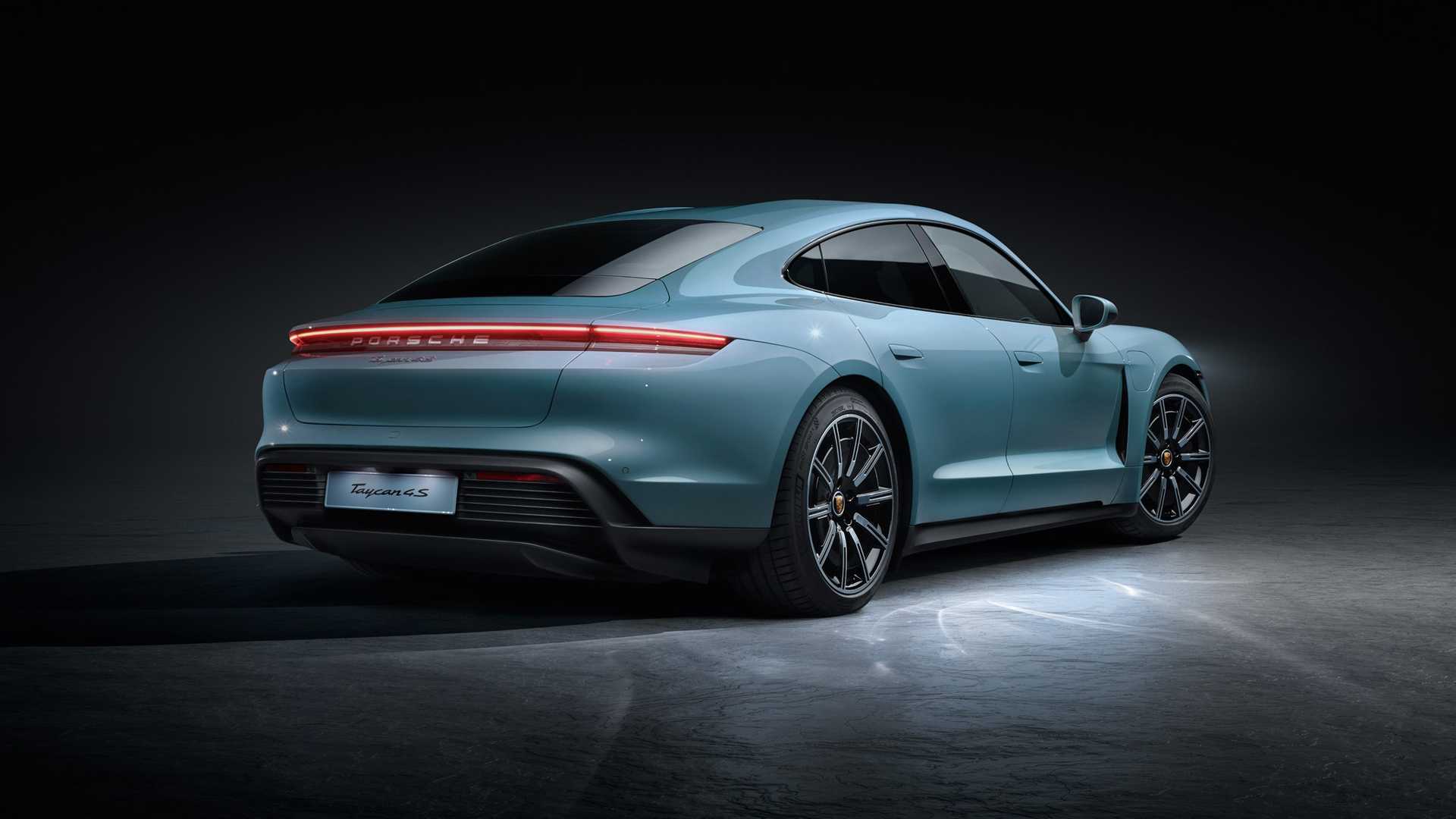 Thanks to its 800-volt architecture, which allows for a 270-kilowatt charge rate with the Performance Battery Plus and a 225-kw rate as standard, you’ll be able to charge from 5% to 80% in roughly 22.5 minutes. Plus, the entry level Taycan 4S even comes with three years of free charging (up to 30 minutes per session) at Electrify America chargers. 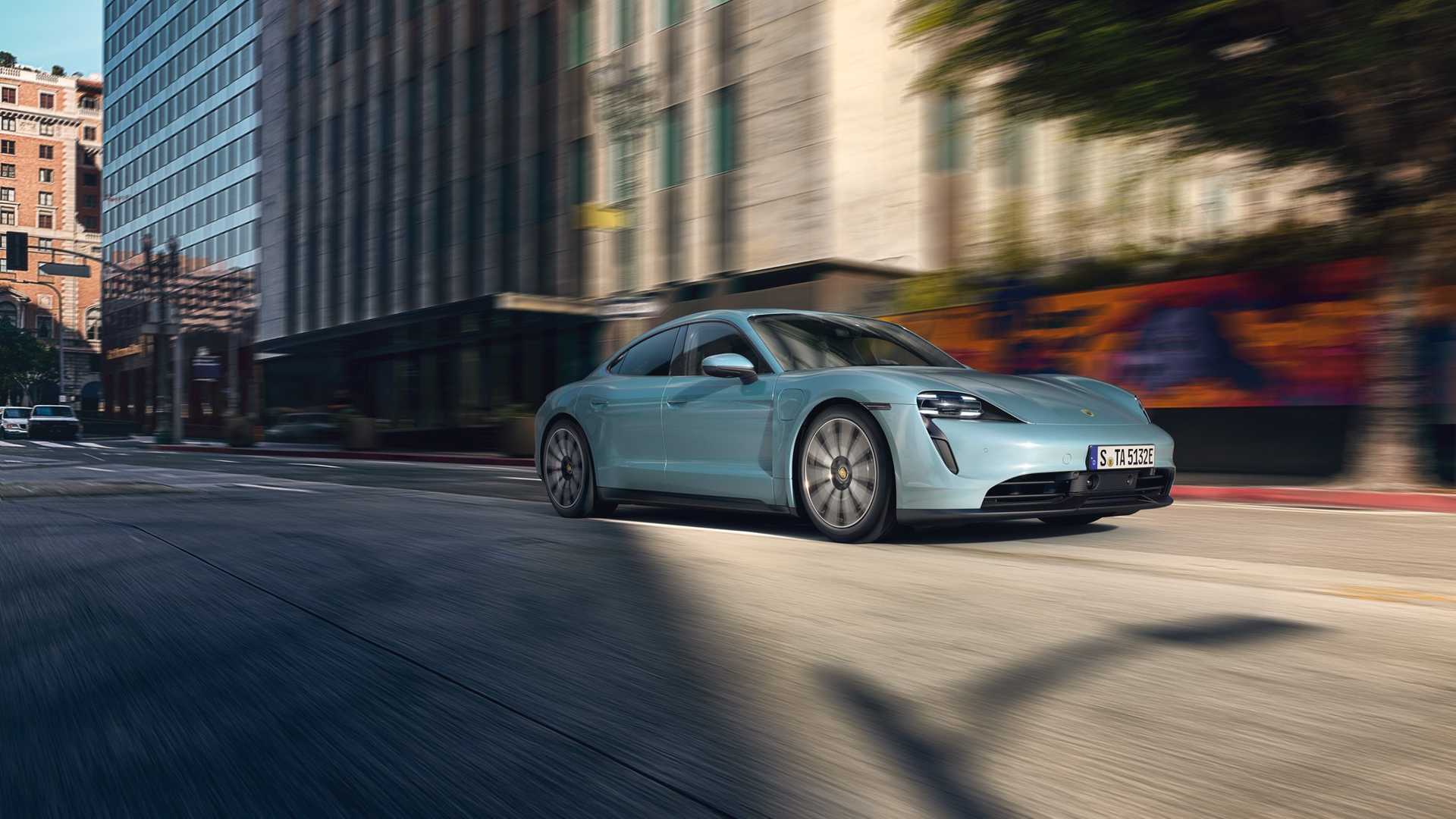 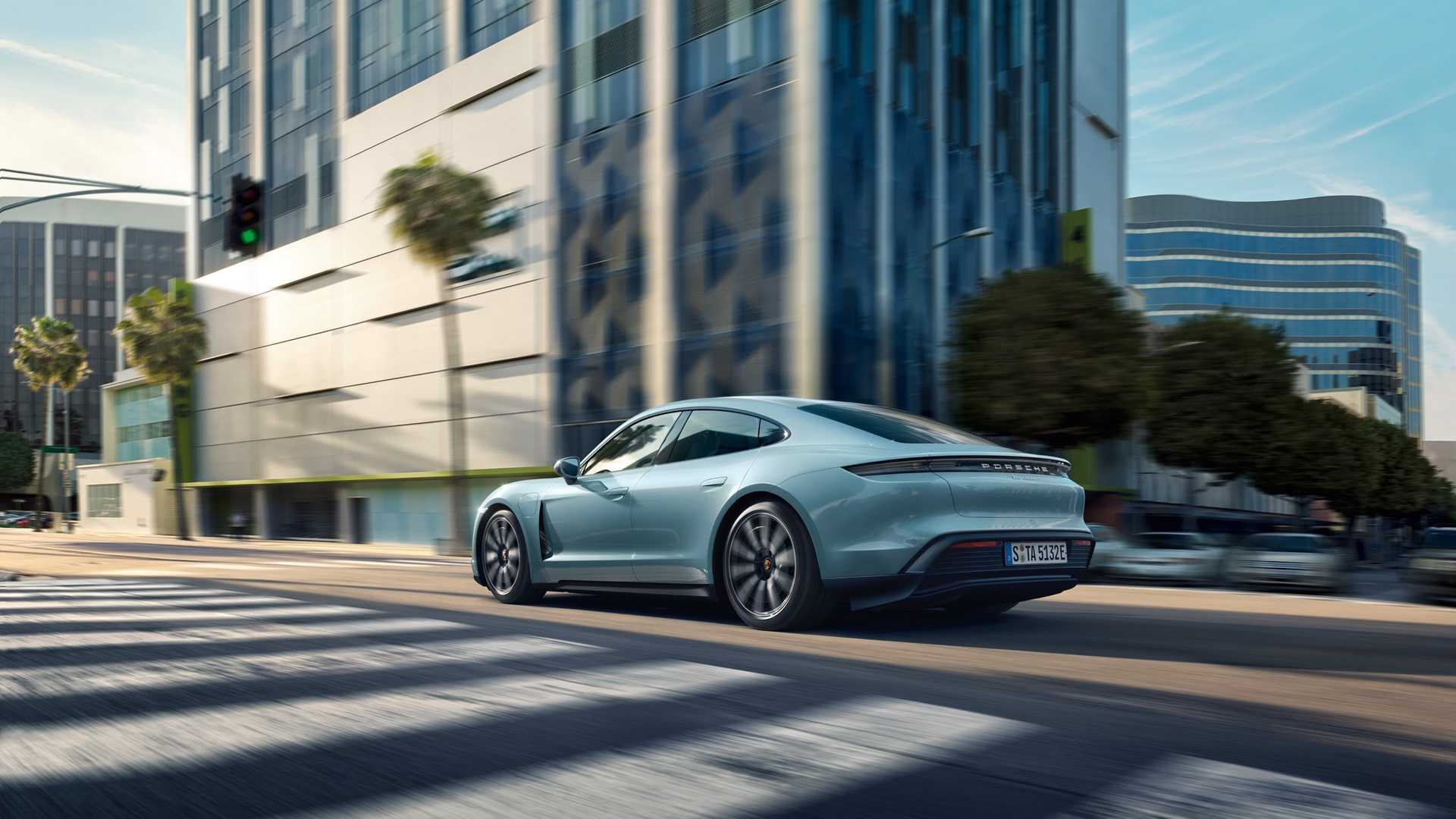 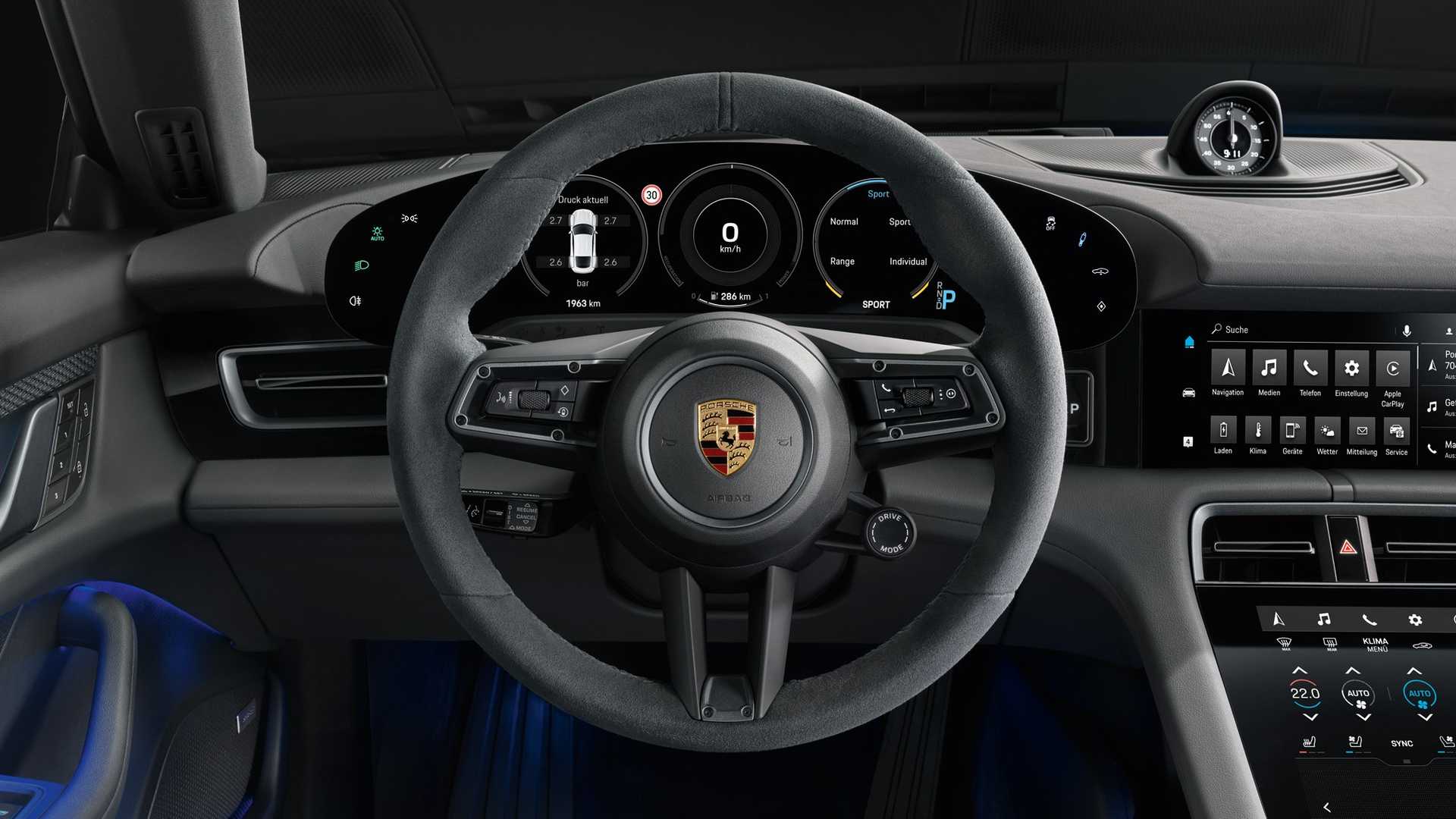