Photo credit: Paladone
Sony’s PlayStation, a home video game console, was first released on December 3, 1994 in Japan, and as a a fifth generation console, it primarily competed with the Nintendo 64 and the Sega Saturn. Paladone decided to pay tribute by releasing an officially licensed PlayStation Watch, which is made of gray silicone and sports three buttons that control the time-displaying LEDs.


You’ll notice that the buttons on the PlayStation are actually functional and can be used to shuffle through the three display modes that tell the time, date and seconds. The first-generation PlayStation was the first “computer entertainment platform” to ship over 100 million units worldwide, took approximately nine years after its initial launch. 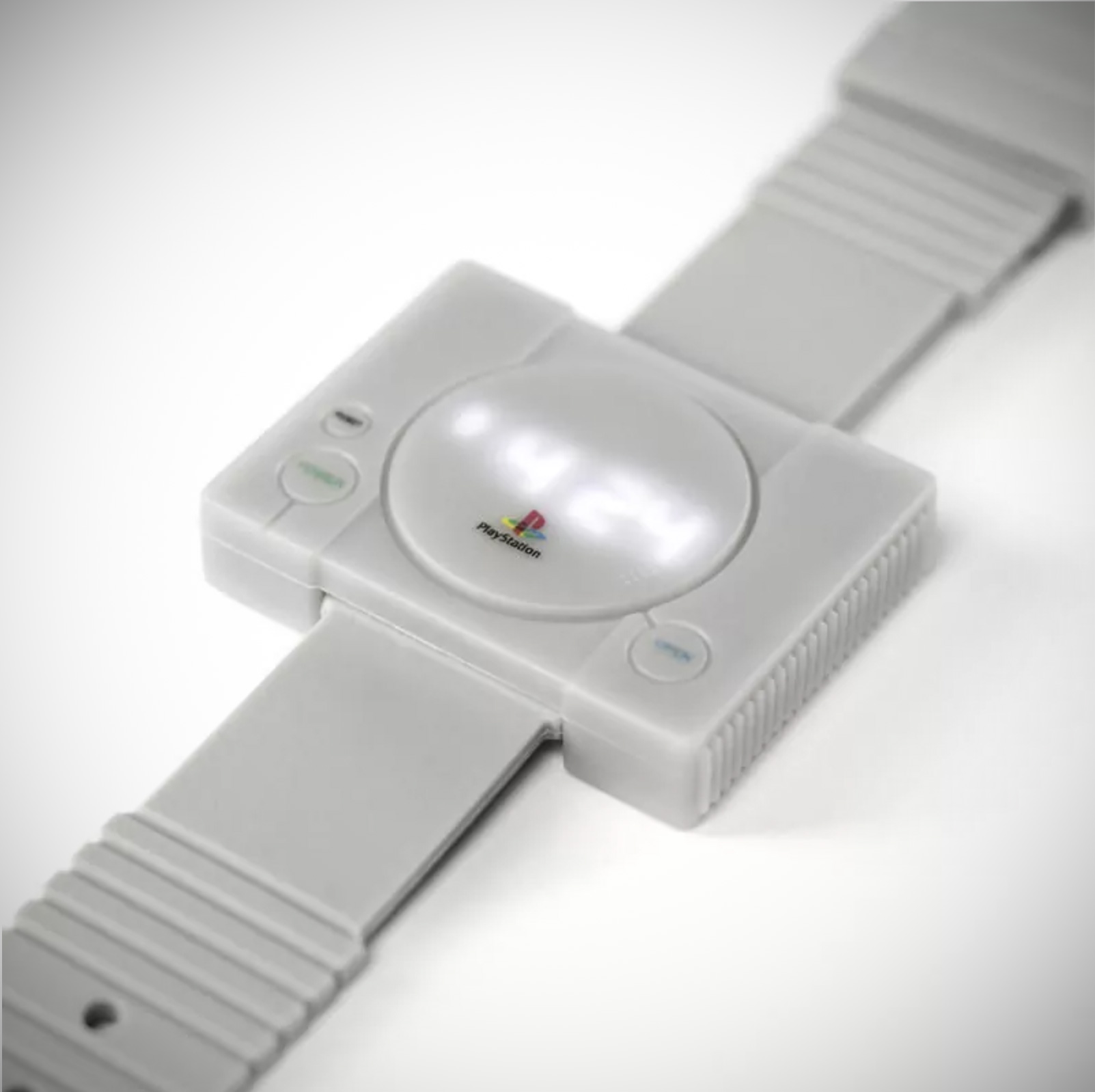 The PlayStation development dates all the way back to 1986 with a joint venture between Nintendo and Sony. The former had already produced floppy disk technology to complement cartridges, in the form of the Family Computer Disk System (Famicom), and wanted to further develop this storage strategy for the Super Famicom. So, Nintendo approached Sony to develop a CD-ROM add-on, initially known as the “Play Station” or “SNES-CD”. 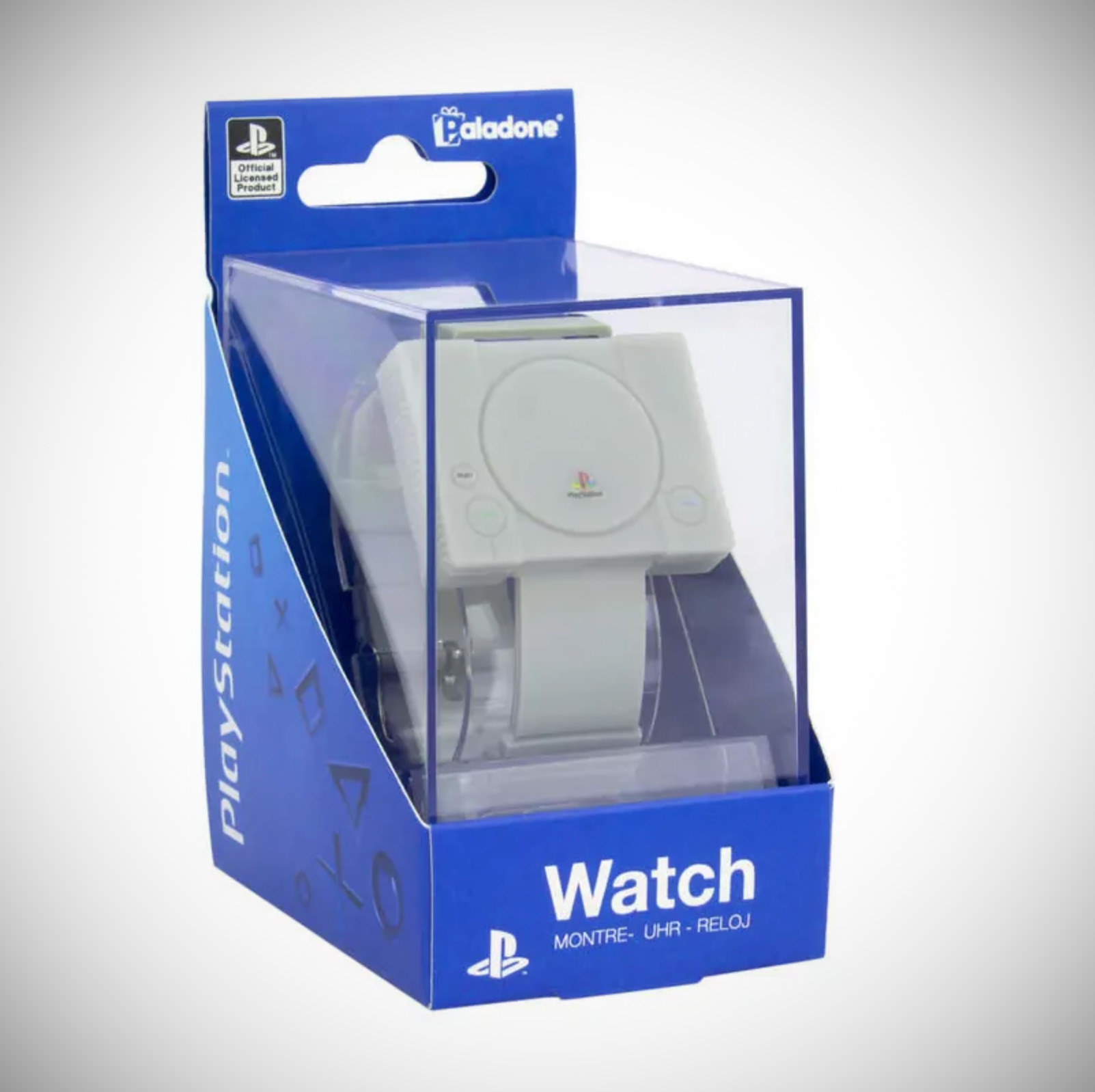 Believe it or not, a contract was actually signed, and work began on the console. Nintendo chose Sony because they had worked with them before, and Ken Kutaragi was the person who had sold them on using the Sony SPC-700 processor as the eight-channel ADPCM sound set in the Super Famicom/SNES console in an impressive tech demo.