Photo credit: Evan Blass
The Ray-Ban x Facebook smartglasses are presumably going to be announced some time today, but images, courtesy of technology leaker Evan Blass, have already surfaced ahead of their official reveal. Available in Wayfarer, Round and Meteor models, these appear to have camera sensors on both left and right sides. 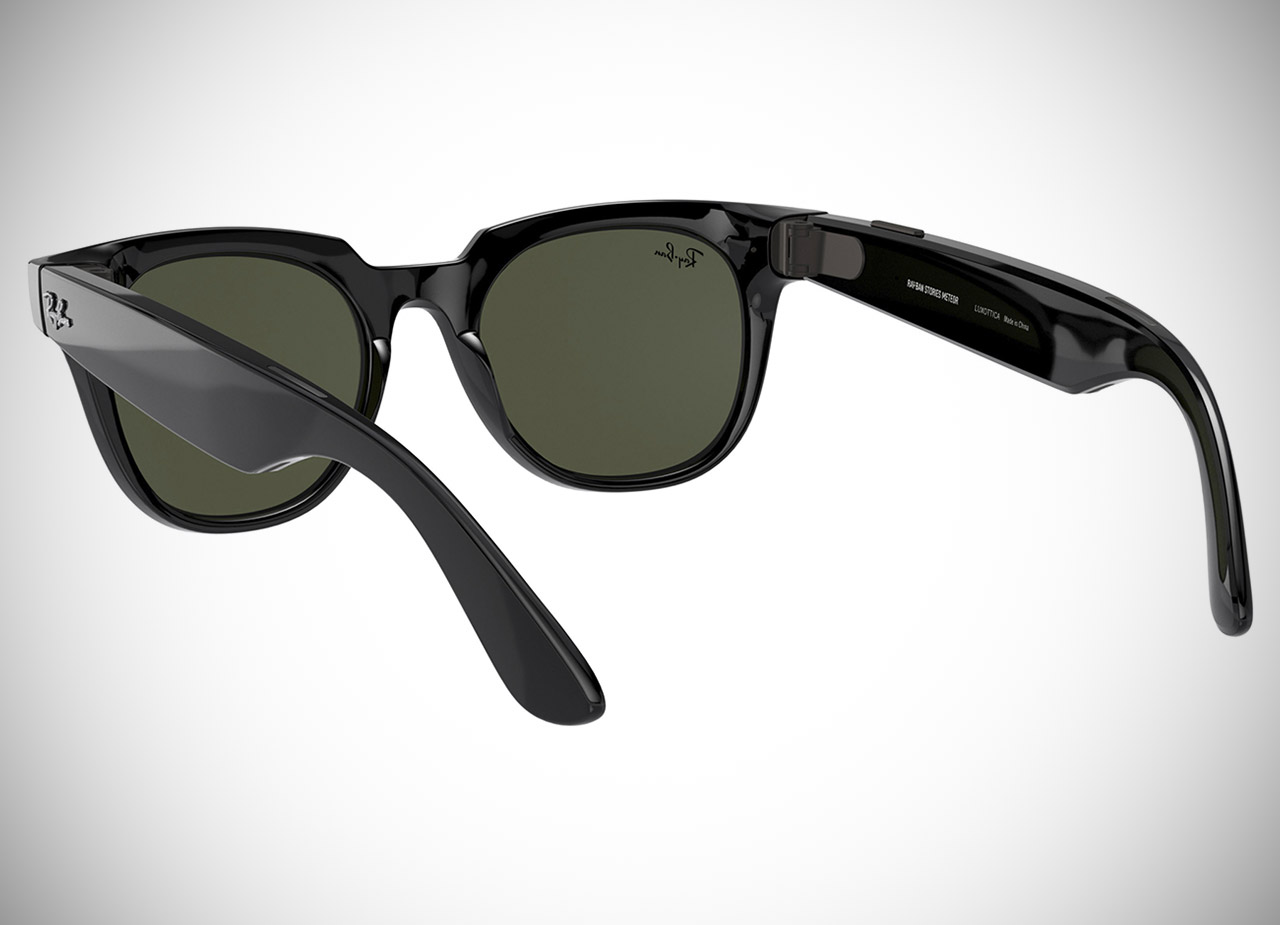 Facebook CEO Mark Zuckerberg stated that smartglasses would launch in 2021, and unfortunately, these will most likely not have any AR (Augmented Reality) features. Facebook Reality Labs VP Andrew Bosworth appeared to be wearing a prototype pair of these Ray-Ban smartglasses while on vacation, but we do not get to see any footage he may have captured. How much will these cost? Well, considering that Snapchat’s Spectacles 3 runs around $380 USD, these might retail around $399 USD, or slightly more, depending on the model / options. 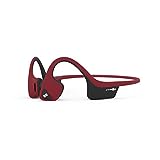 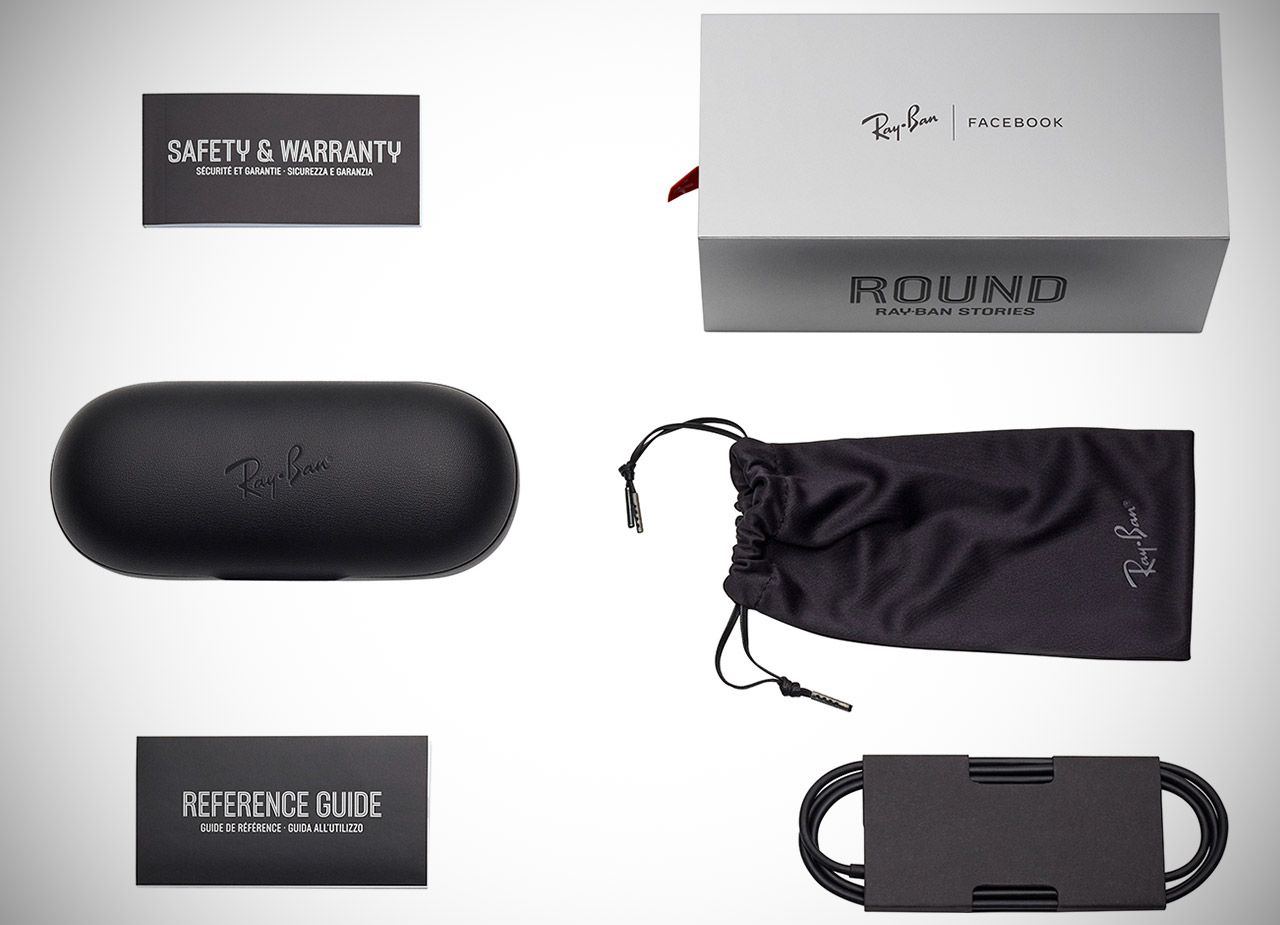