Samson Sky’s Switchblade flying car has just received FAA approval, which gives the company permission for flight testing. Think of it as a luxury car meets personal flying vehicle, powered by a hybrid electric-drive system. After your flight, its wings simply fold into the sides of the vehicle, allowing you to drive on the road like a normal car.

It has room for two passengers and capable of achieving a maximum altitude of 16,000-feet while cruising at 160 mph. Just high enough for you to enjoy the view, but low enough to make landing a relatively easy task with the proper training and / or licenses. Will you be able to get insurance on the Switchblade? There is no definitive answer yet, although some believe that owners will have to get both airplane and auto insurance. 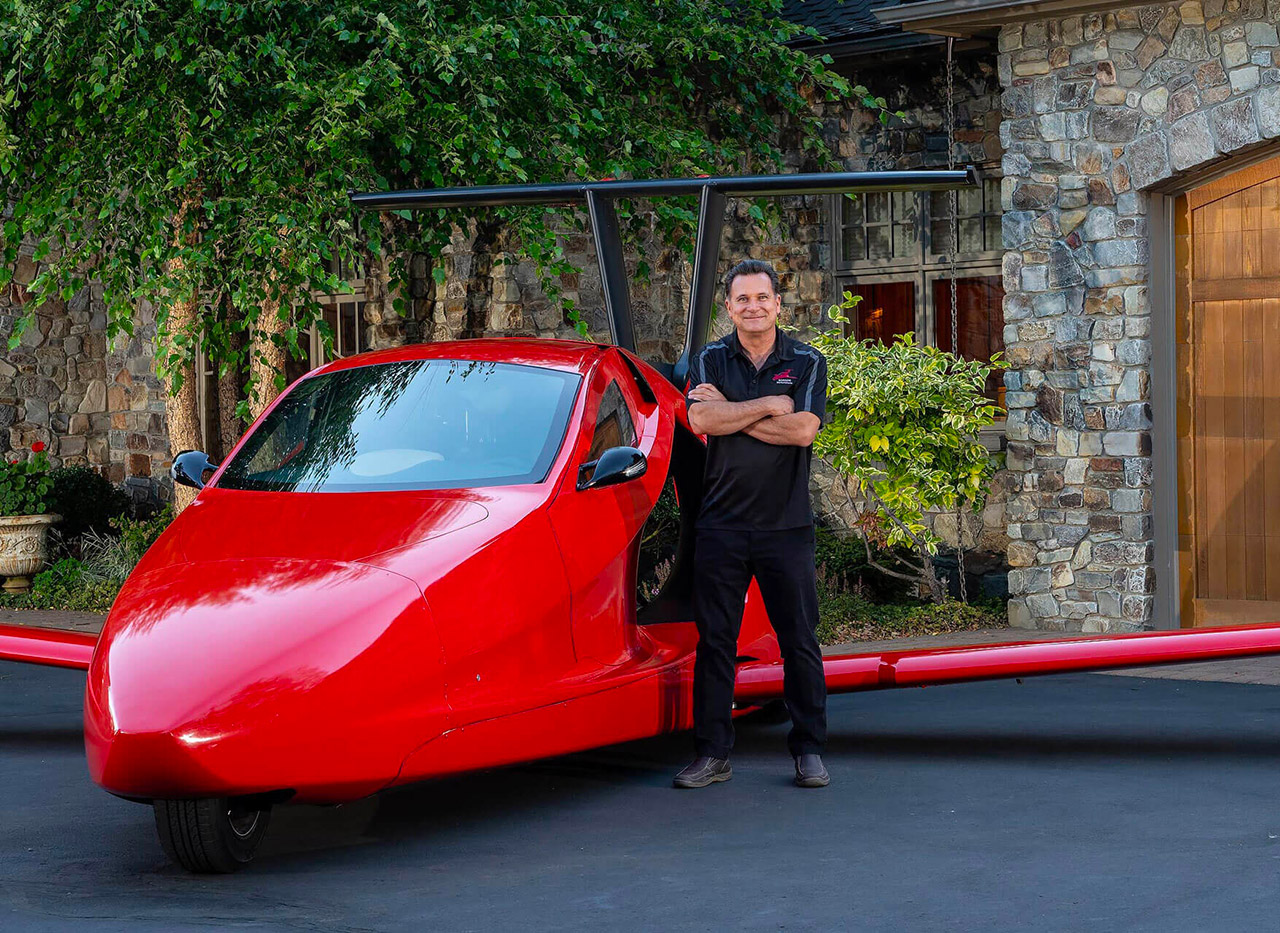 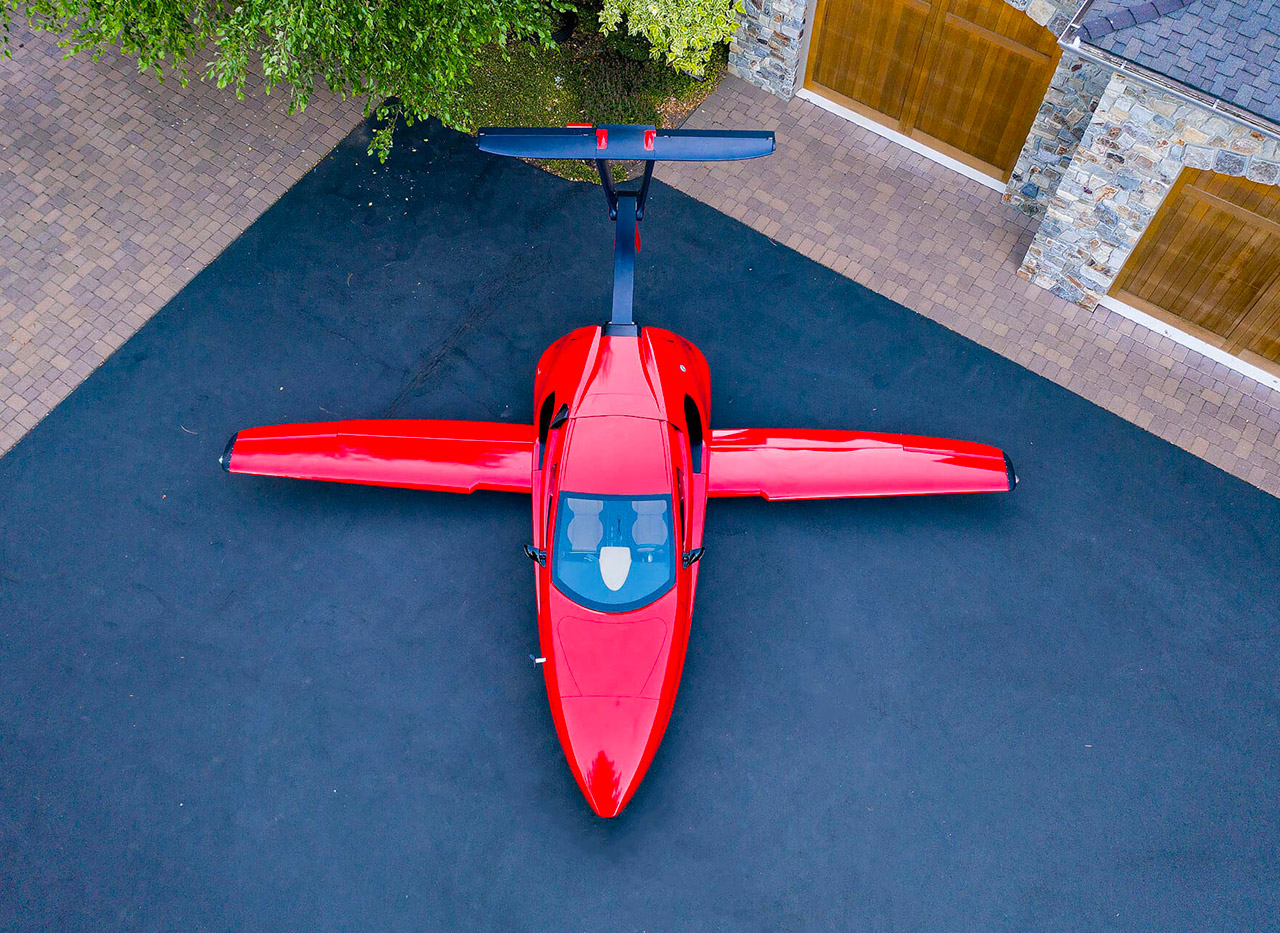 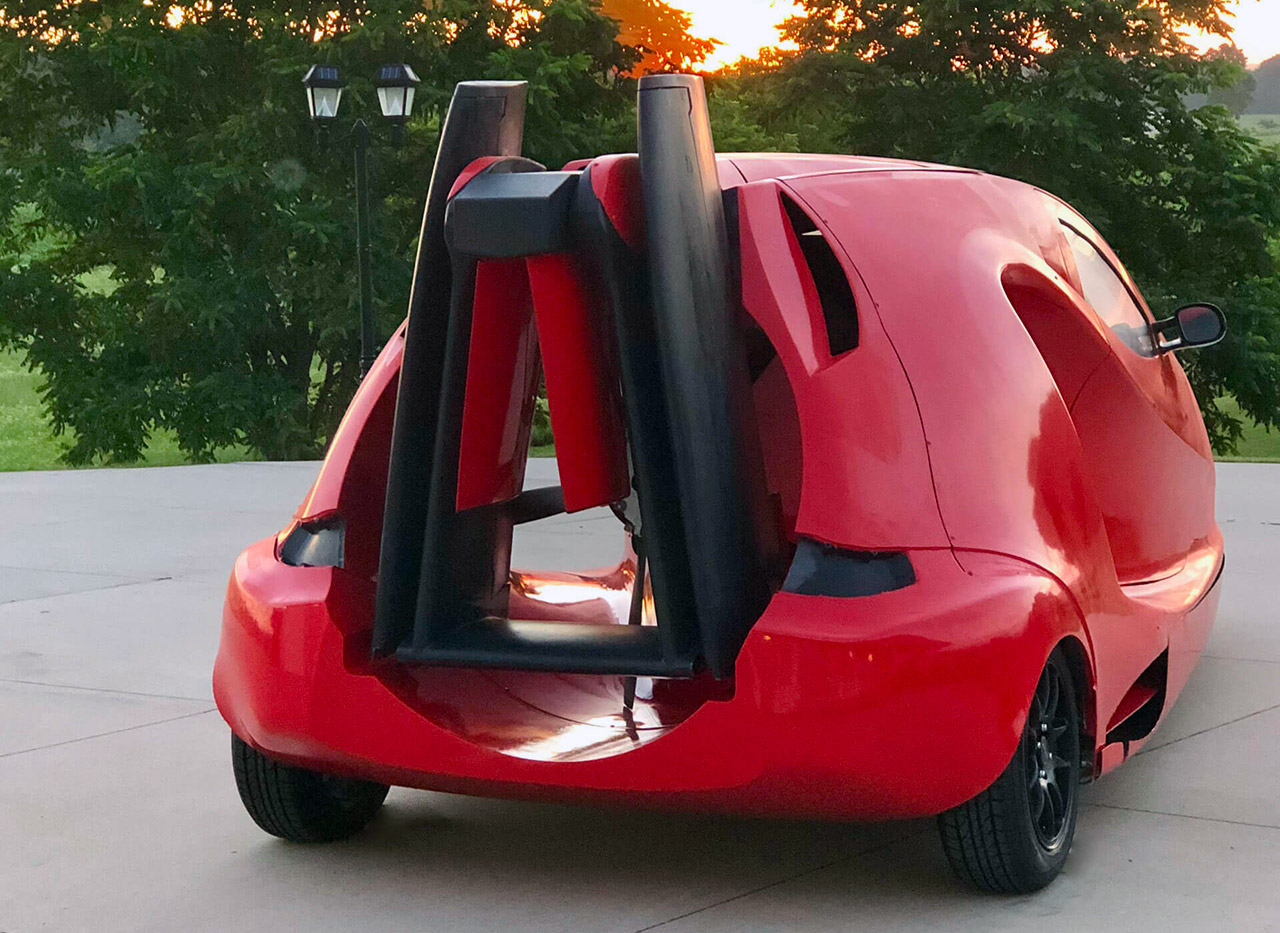 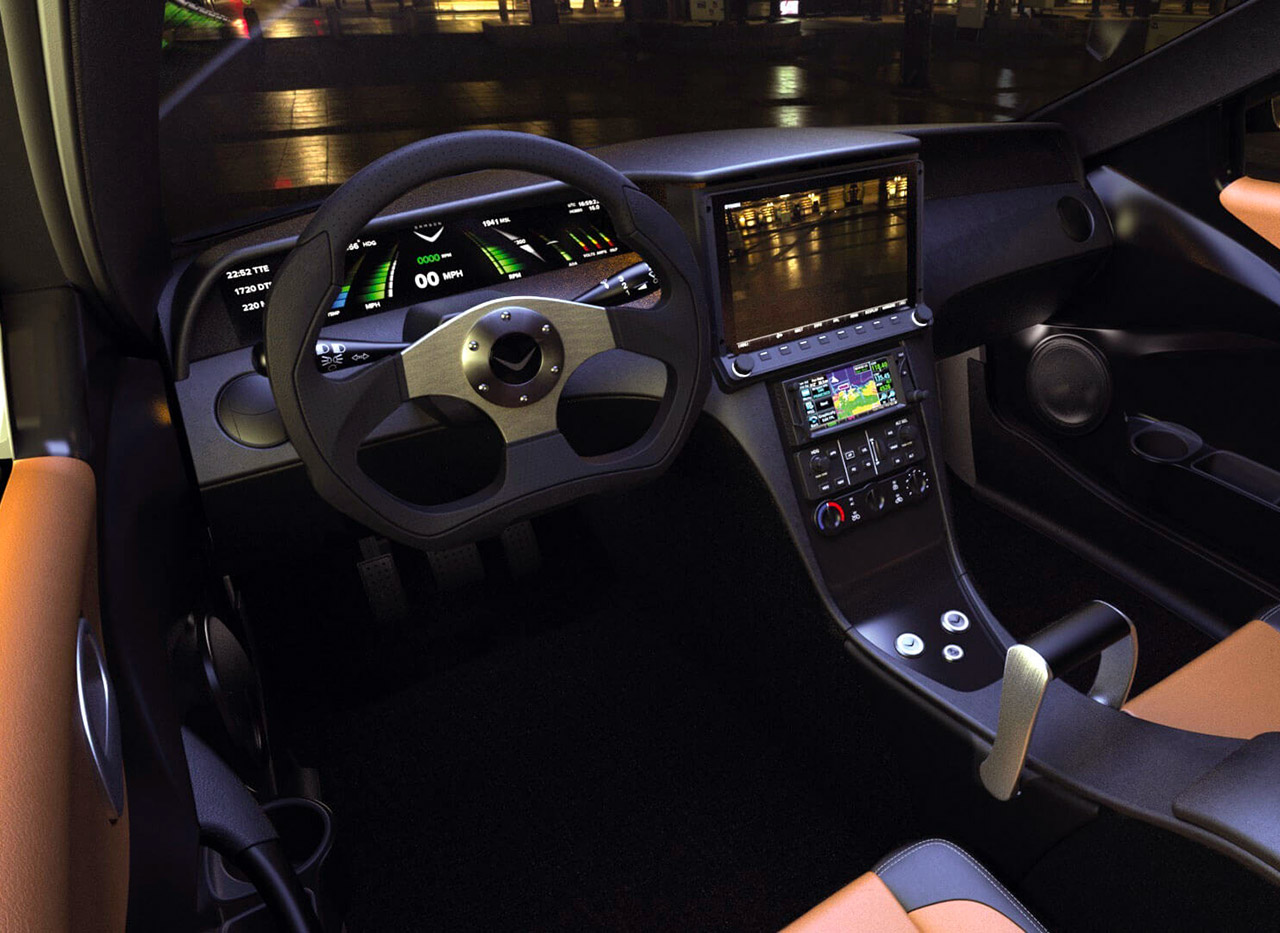 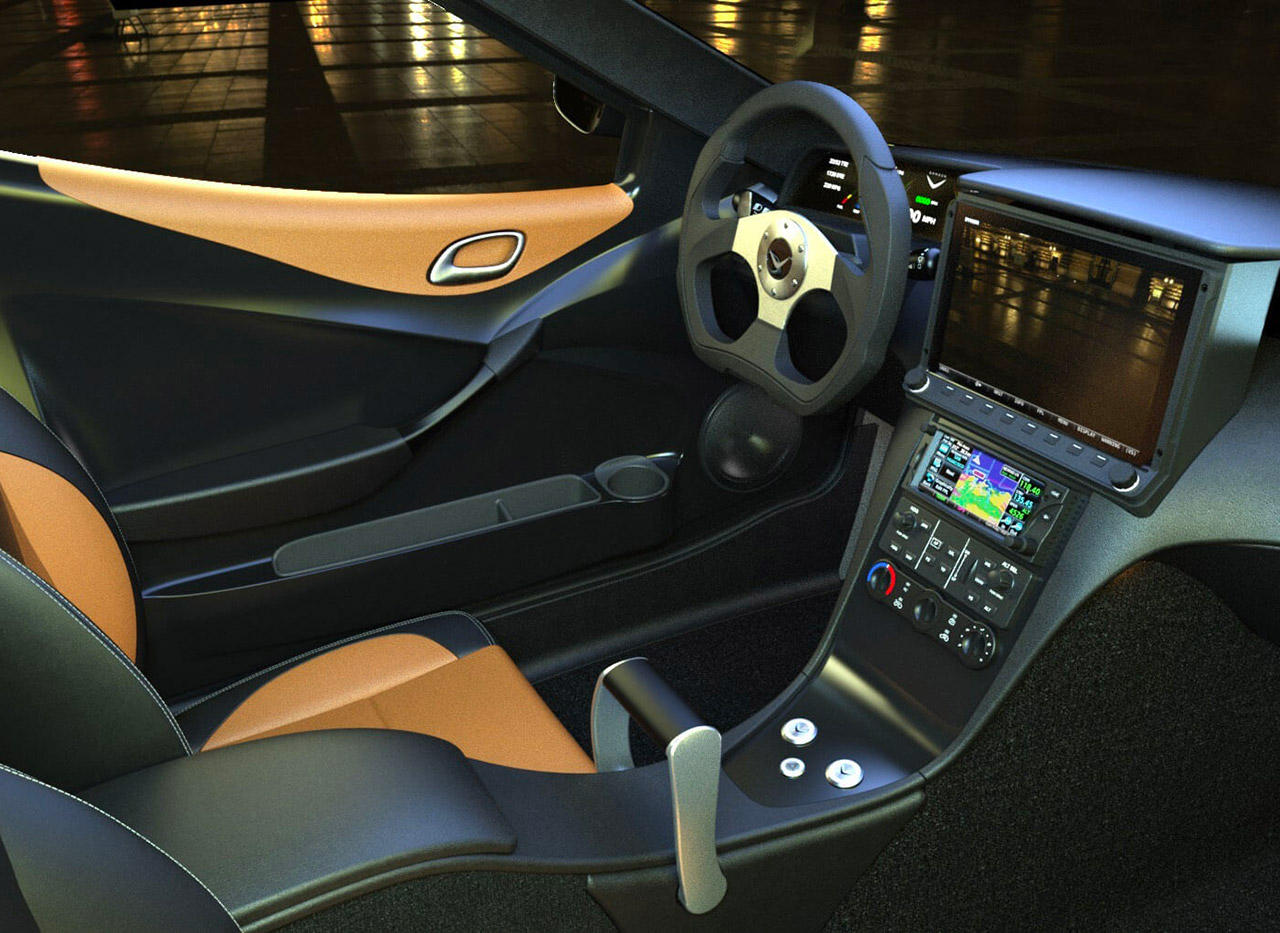 [The team] took off their ‘I’m doing R&D,’ and they put on their ‘I am flight-test’ crew hats, and I think that really set the tone for everything after. We’re in a different game now,” said Sam Bousfield, CEO of Samson Sky and inventor of the Switchblade.