Forget power banks, Shin is basically a 3-pound portable wind turbine that fits in your backpack. This 40-watt device is capable of charging mobile devices directly or it can store power in its 12,000 mAh internal lithium-ion battery for later use. Have an outlet available? It can also be pre-charged using a standard wall outlet.

When fully powered, the wind turbine has a battery capacity for up to four full smartphone charges, while its patent-pending, high-efficiency blades and lightweight design enable it to produce an output of 13.3 watts per pound. It generates power best in wind speeds from 8-28 mph and temperatures between 32°-104° F (0&Deg to 40°C). The crowdfunding campaign was a success, and the first units are expected to ship in October 2022, with Super Early Bird backers getting one for $324 USD. There’s no word yet on when it will hit stores or what retail pricing is going to be. 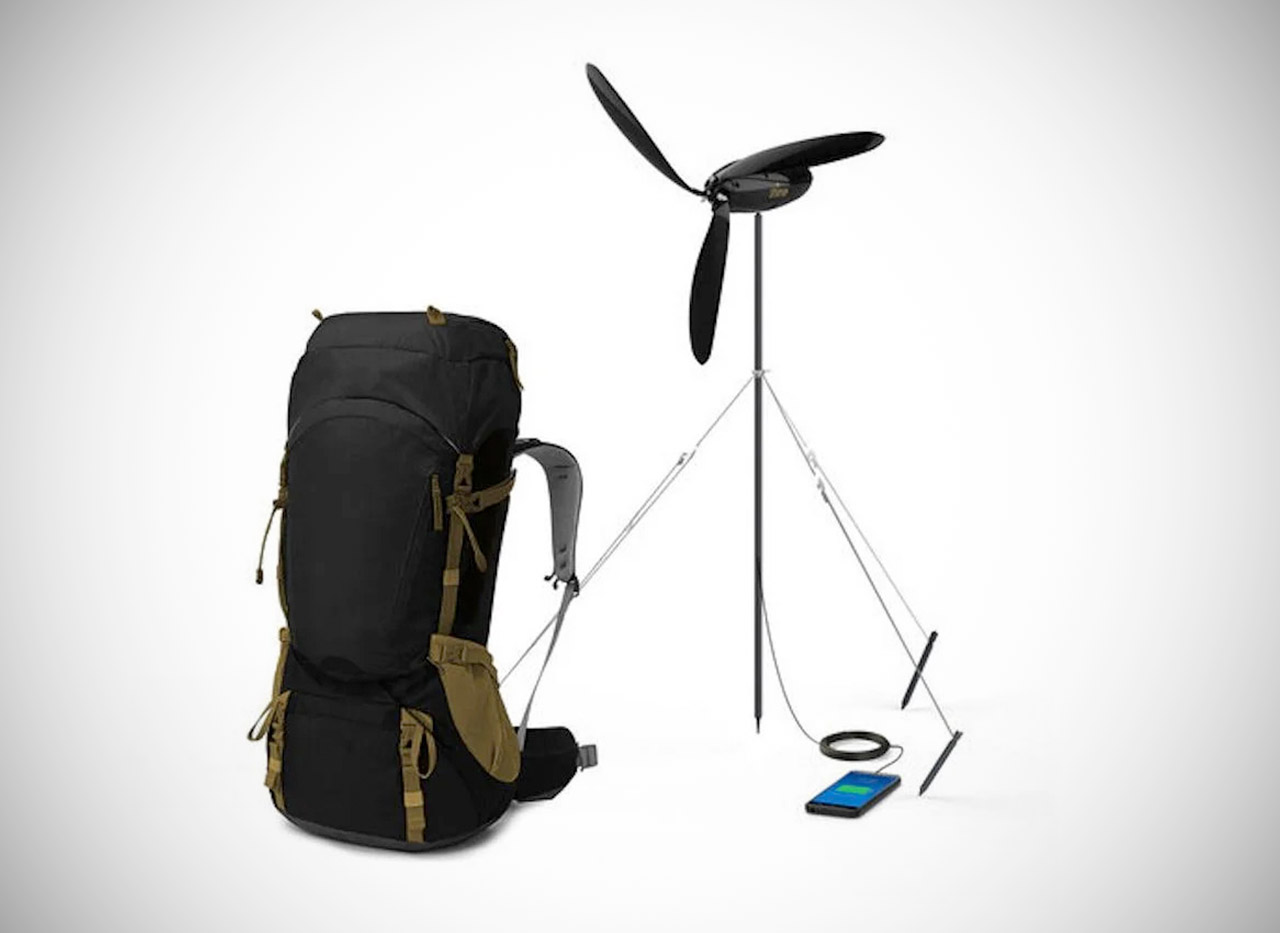 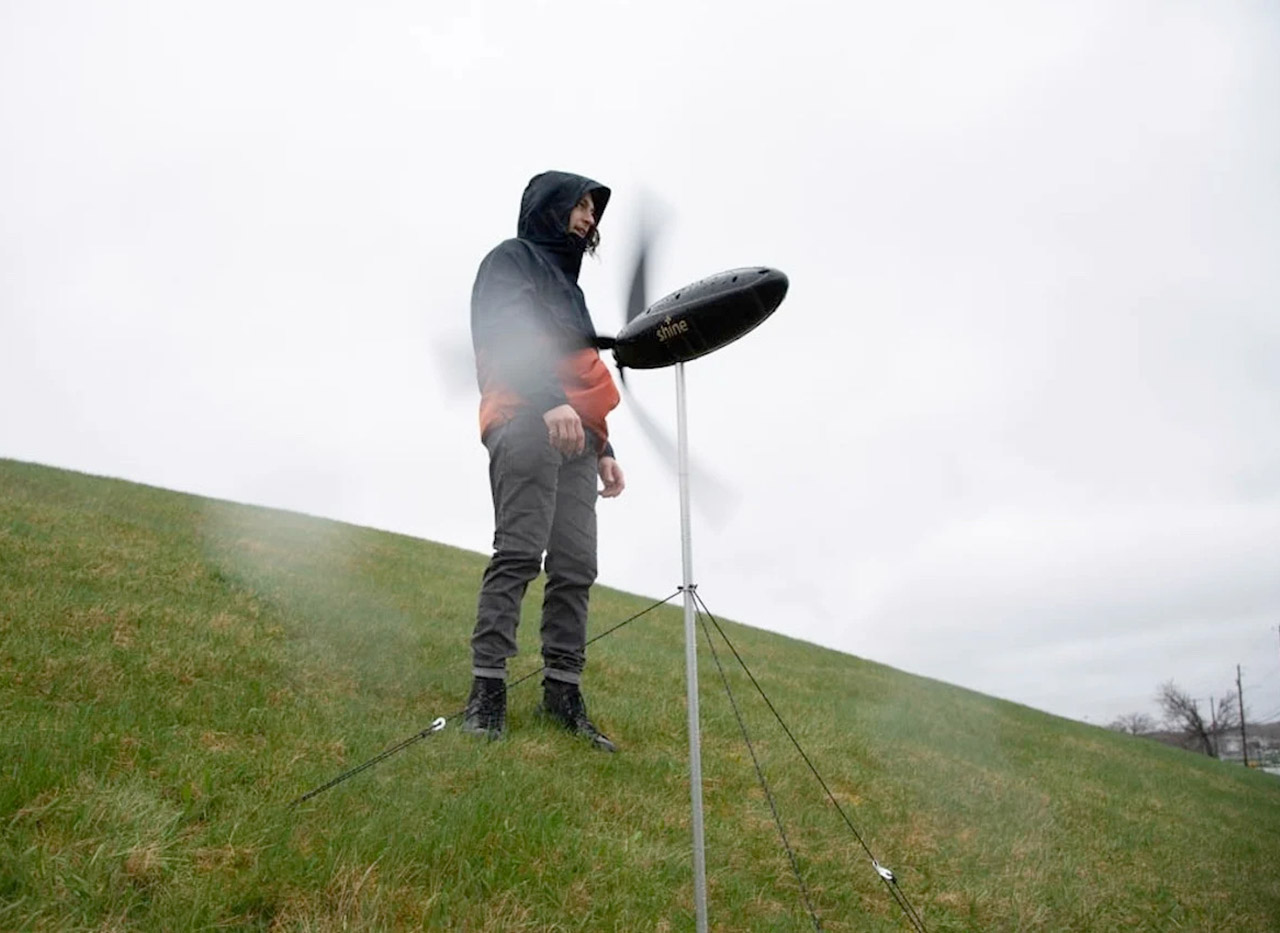 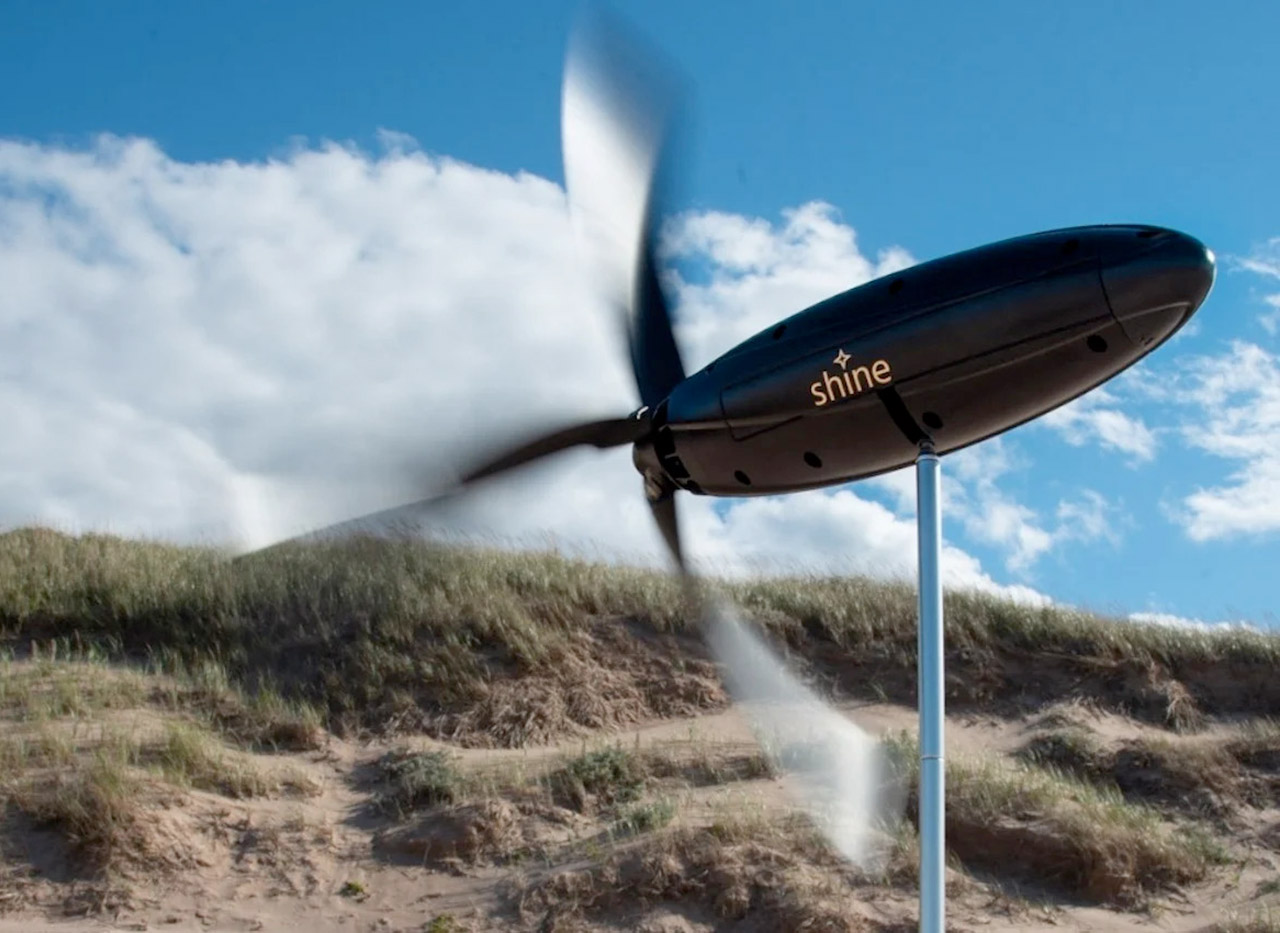 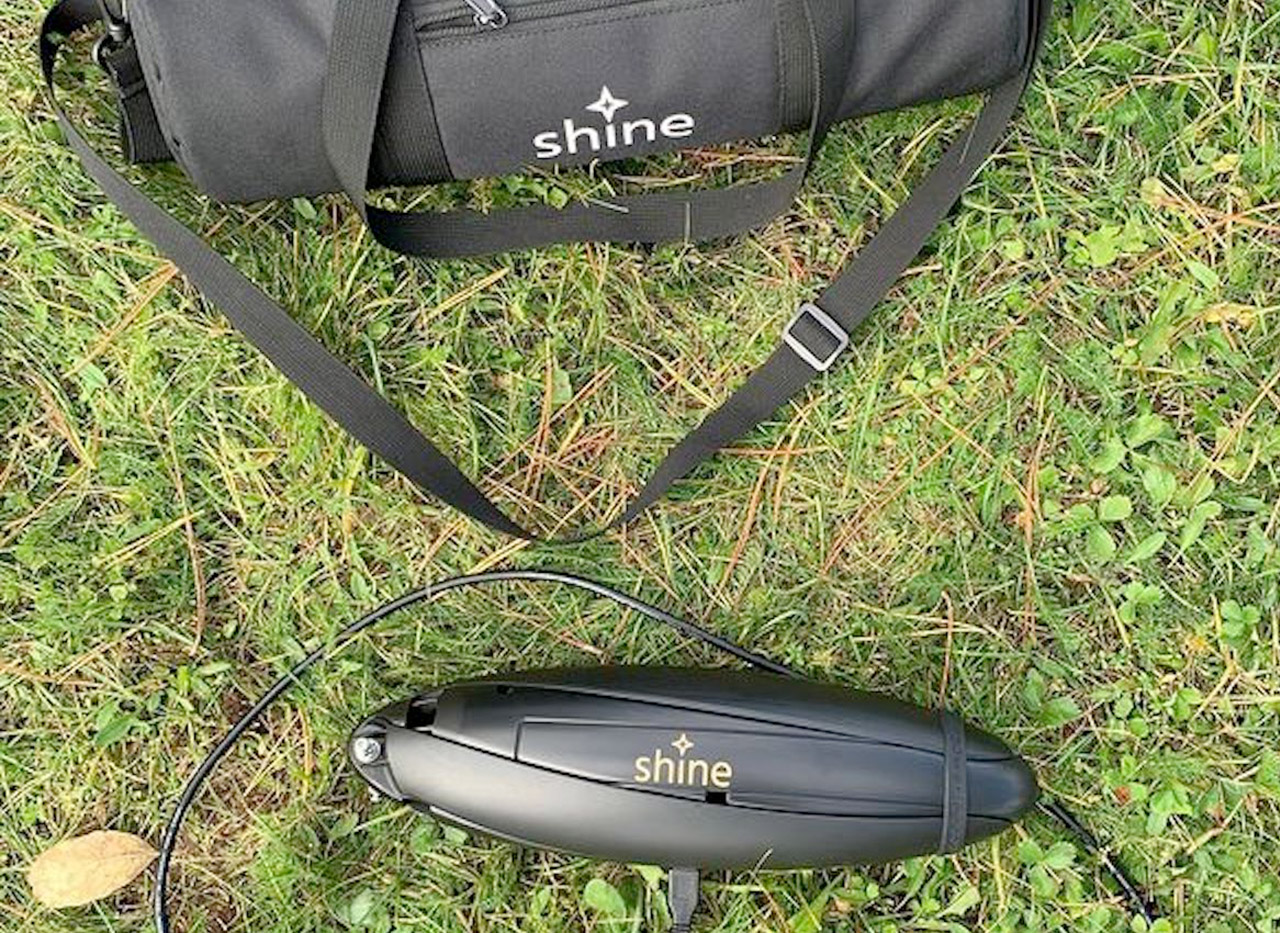 Wind is the second-largest producer of clean energy in the world, yet most people don’t have direct access to it. As a team of outdoor enthusiasts with backgrounds in science and engineering, we set out to create a wind power product that gives users the freedom to produce their own clean energy day or night, rain, cloud, or shine,” said Cat Adalay, CEO and Founder of Aurea Technologies..