Italian Sea Group partnered with Lamborghini to debut an ultra luxurious yacht that looks part supercar, or the Lamborghini Siàn FKP 37 to be exact. The Tecnomar for Lamborgnini 63 yacht measures 63-feet-long as a tribute to the company’s founding in 1963, and it’s powered by two MAN V12 diesel engines that produce 2,000hp each or 4,000hp combined.

Its linked to surface-drives are designed to reduce drag at planing speeds, enabling it to hit a top speed of 60 knots on water, while extensive use of carbon fiber throughout means that it weighs in at a respectable 24 metric tons unloaded, which is considerably light for a water vessel of this size. Other features include two leather pilot seats that are styled after the ones found in the Huracan Evo, an Aventador-inspired steering wheel, and plenty of ultra luxurious sleeping as well as living areas below deck. One caveat: it’s priced from $3.5-million USD. 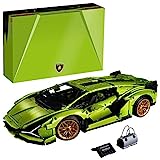 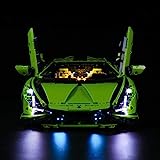 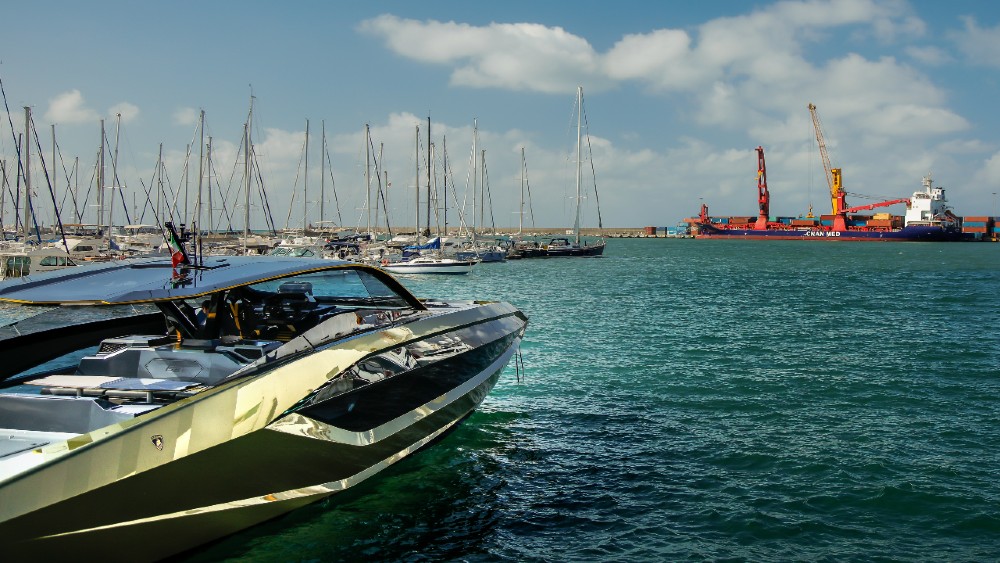 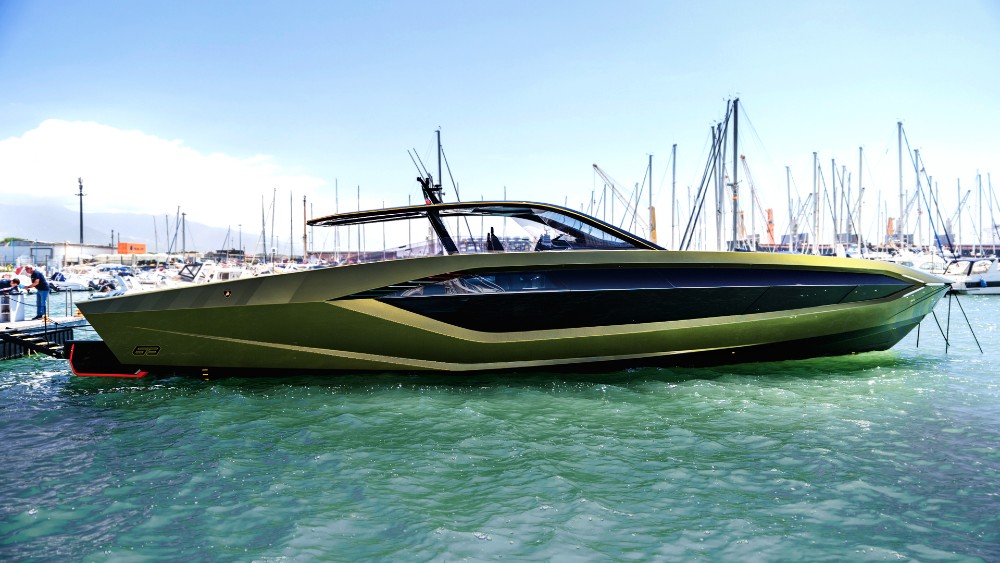 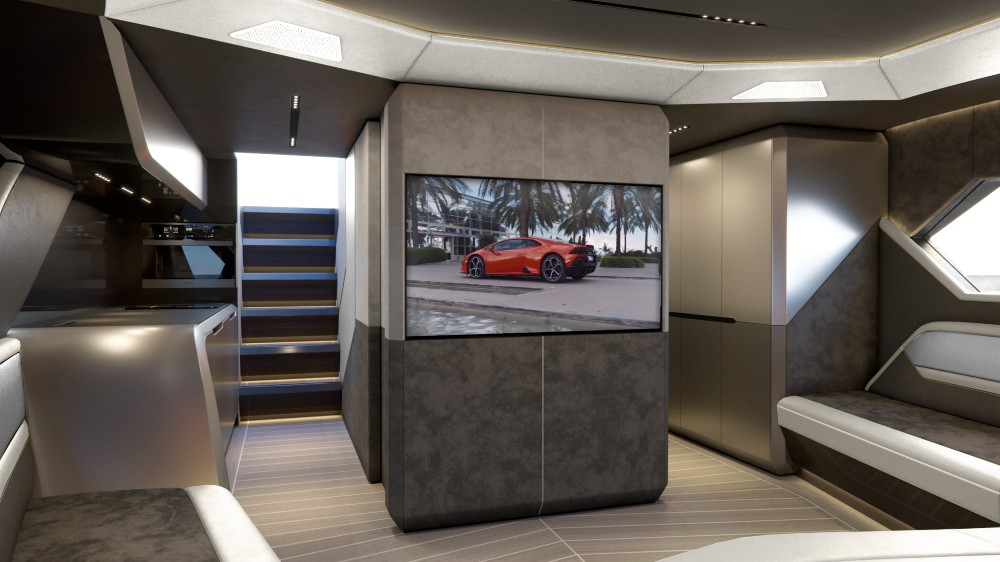 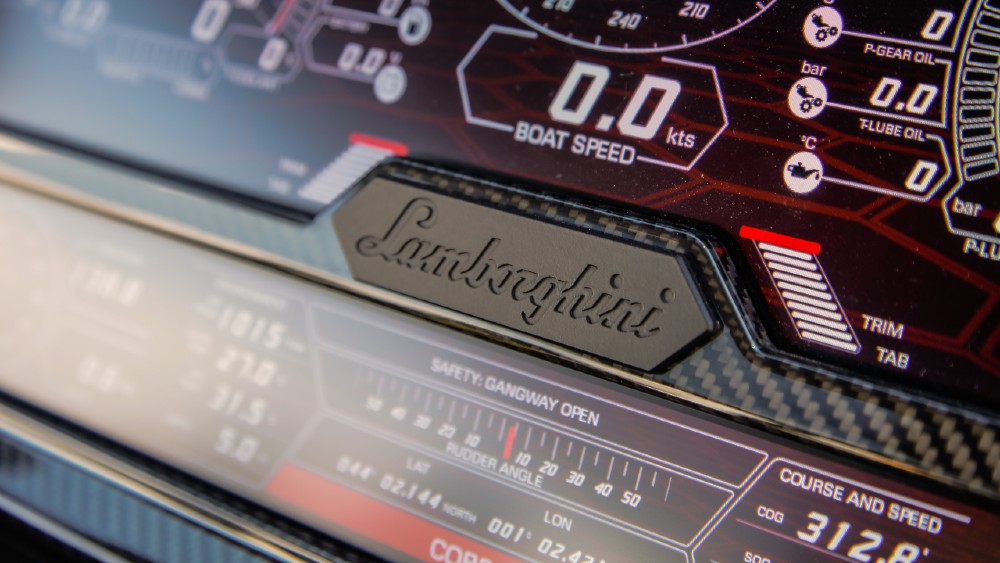 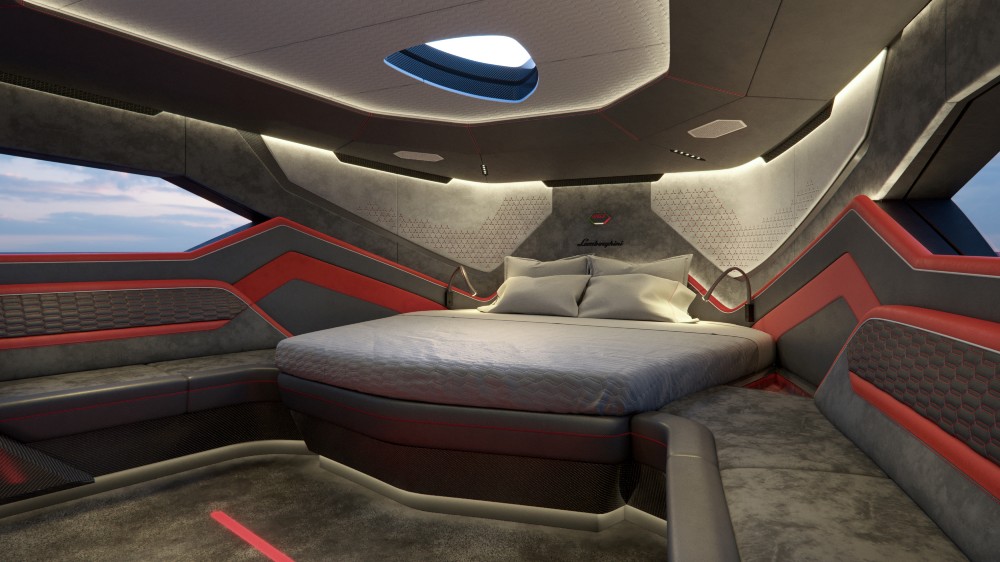 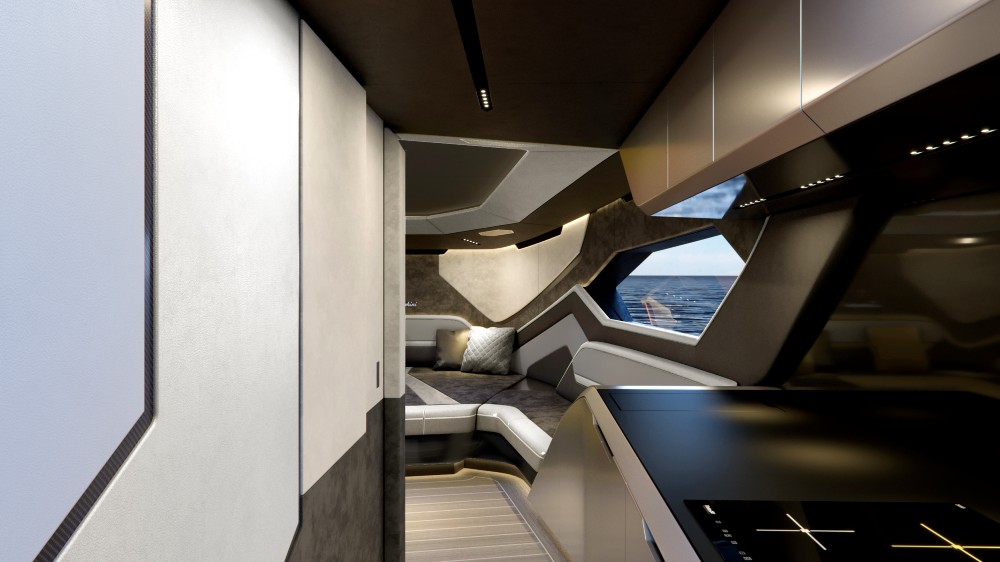