Photo credit: Diego Schreibvogel Cases
When it comes to mobile gaming, sacrifices need to be made, or at least when you’re talking about smartphones. Sometimes, touchscreen controls just don’t work as well as an actual gamepad, and that’s where Tundra comes in. Simply put, it consists of two halves, with each one magnetically attaching to a smartphone. Once secured, you’ll only have to pair it with your device, and it’s ready to go. One size fits most smartphones, so you won’t have to do any tinkering.

Sure, you could connect a wireless Bluetooth gamepad, but you may not always have a smartphone stand available. Featuring a standard X / Y / A / B button layout on one half and the second, has a D-pad. After you’re done gaming, just place both halves back into the charging case, just like you would a pair of wireless earbuds. 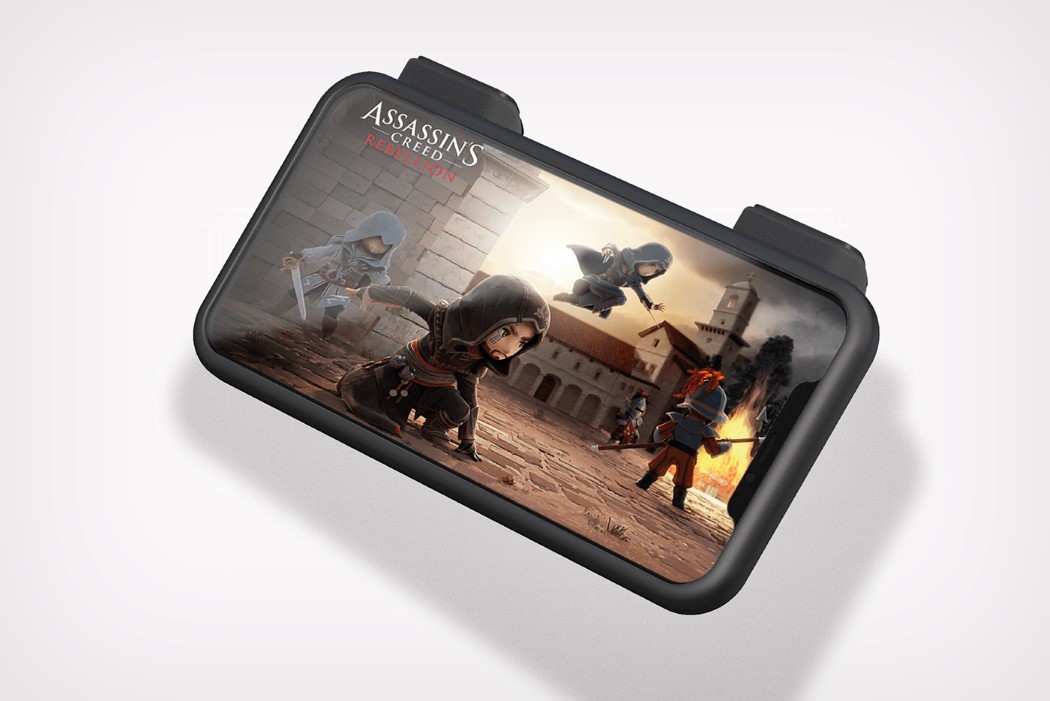 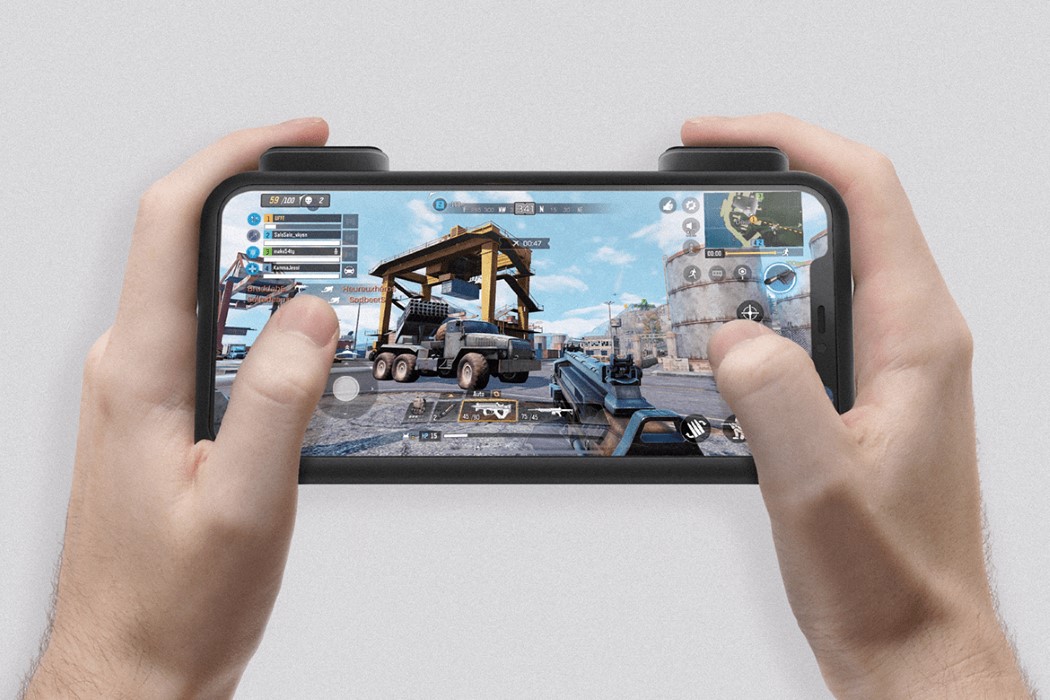 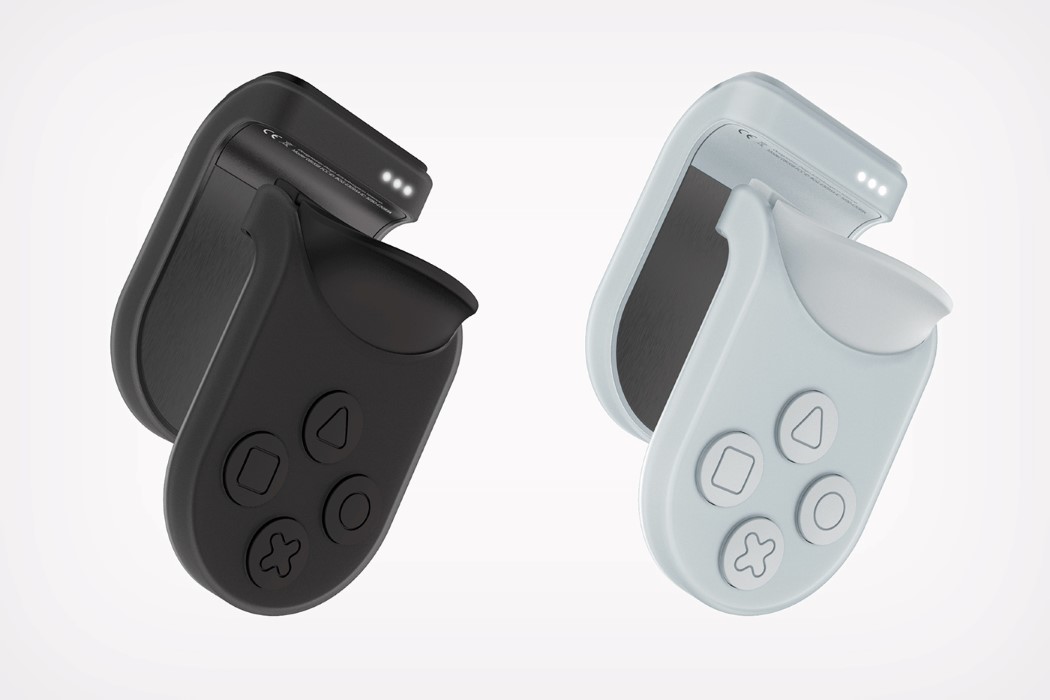 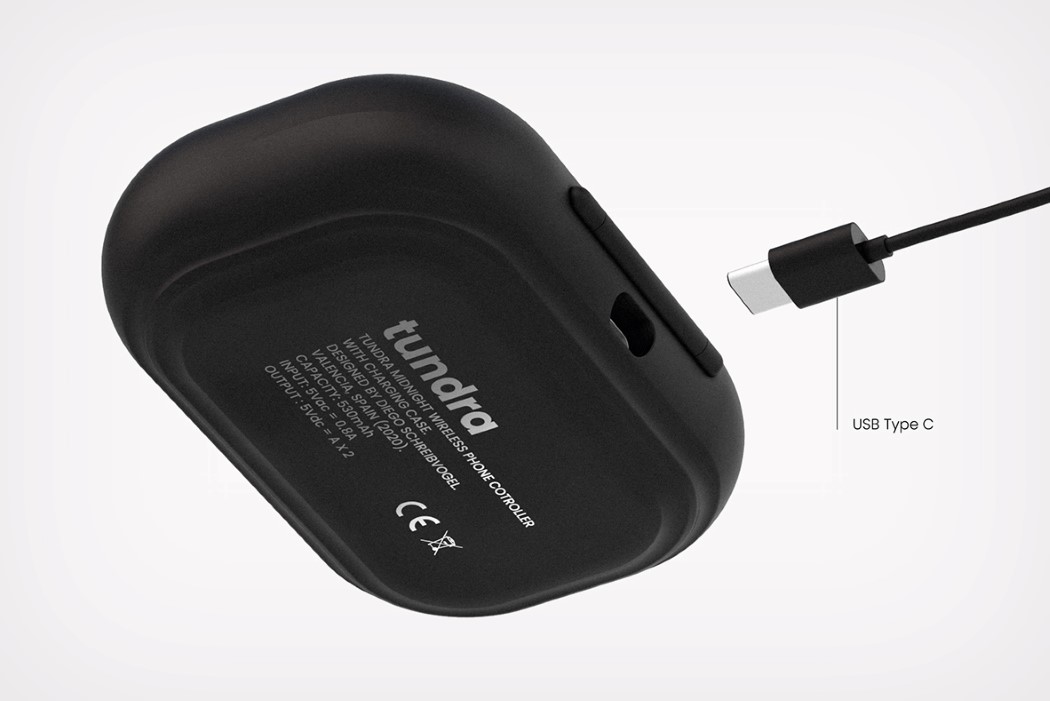 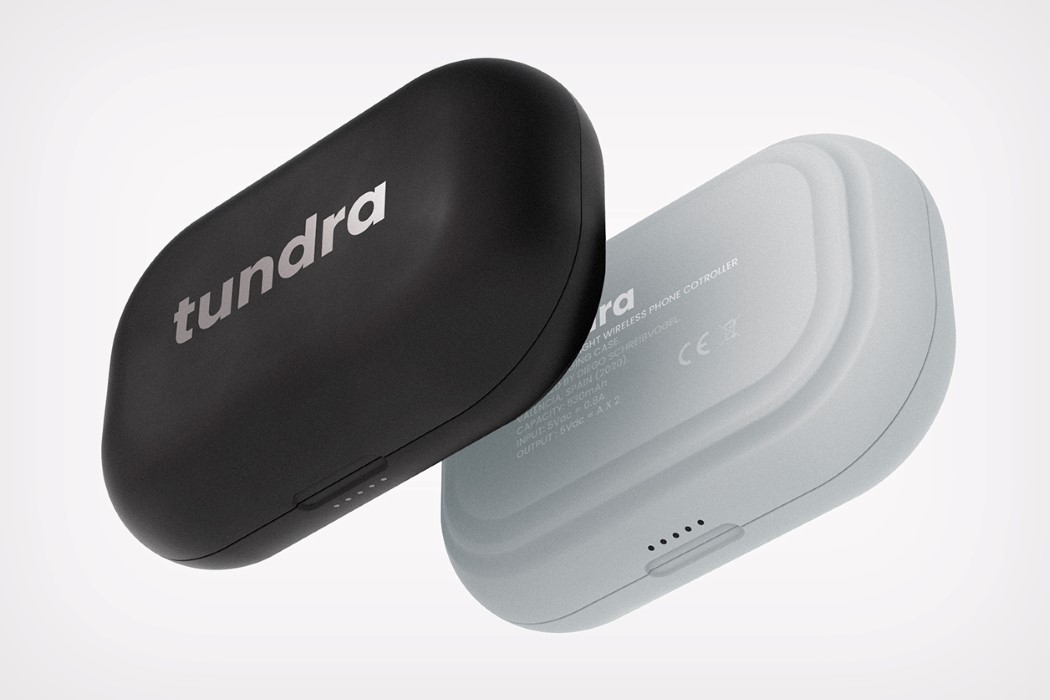 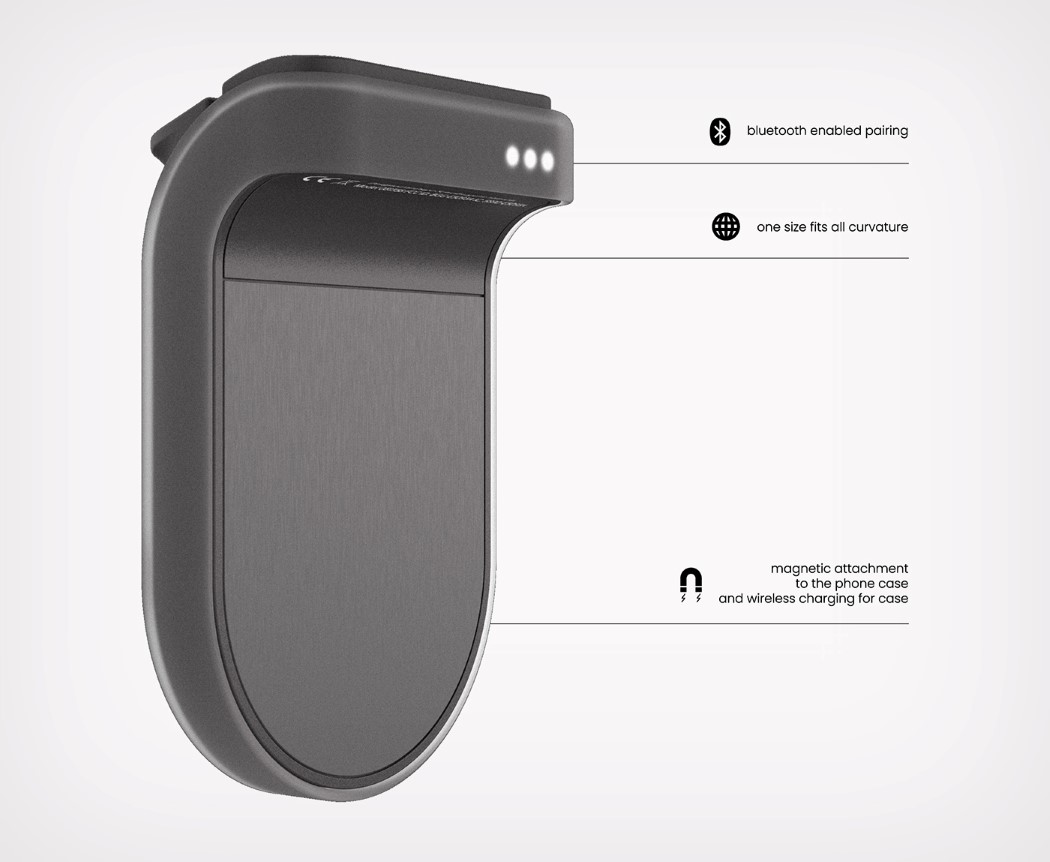 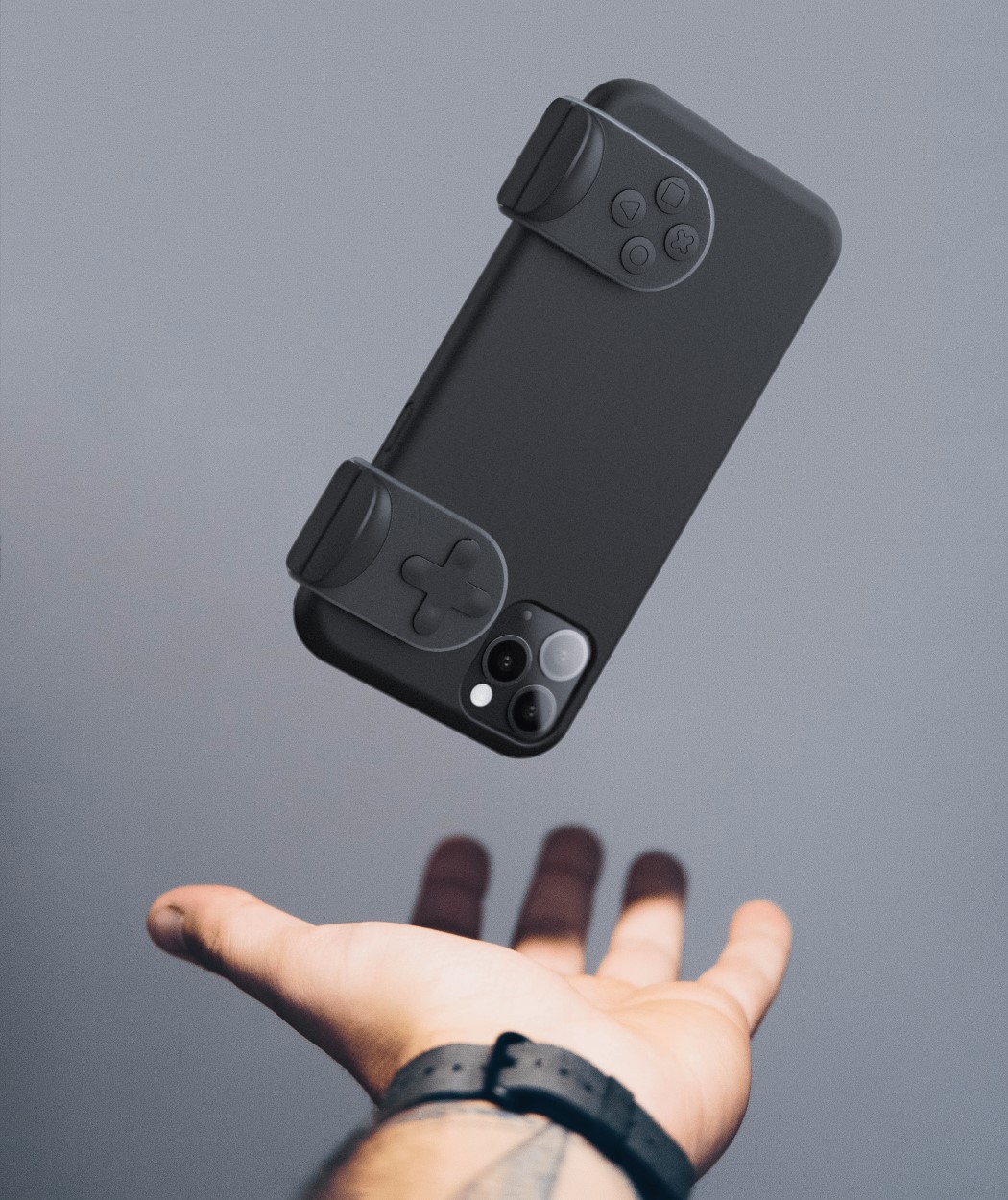