Jimmie Luecke managed to become an oil millionaire after leaving his previous job as a highway patrol officer and then proceeded to investe most of his fortune in land outside the town of Smithville. It started out as a place to raise cattle, but by the late 1990’s, the heard had gotten so large that he needed to bulldoze more land for grazing, and thus the world’s largest signature was created.

He spelt his entire last name “LUECKE” with trees and it stretches approximately three miles on a plot of land near Buescher State Park, outside of Smithville. Each one of these letters measure thousands of feet high, and today, NASA uses this for astronauts to estimate the maximum resolution of cameras aboard the space shuttle.

This giant signature also serves yet another purpose since the trees that make up the letters prevent soil erosion as well. Plus, since Luecke Farm is located directly along several major flight paths, many have captured it from their flights and posted those images on social media. 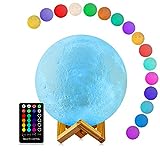 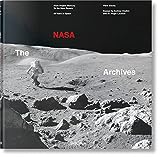 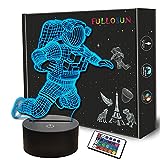