Photo credit: Sarang Sheth
Apple recently received approval for two US patents that includes sketches of a MacBook with integrated reverse-charging coils capable of wirelessly charging an iPhone, iPad or Apple Watch. These charging coils are located beneath the trackpad and palm rest areas. Apparently, there are coils in the top lid for charging purposes when the laptop is closed in clamshell mode. Similar to how the iPhone 12 has built-in magnets on the back, these special areas on the MacBook will have them as well. 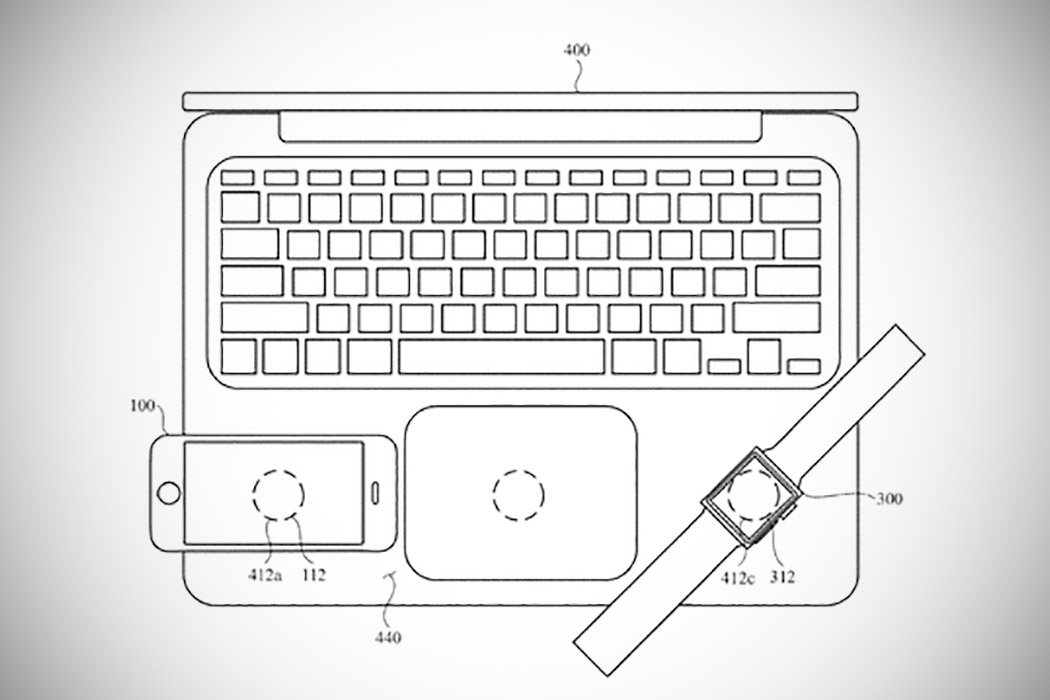 For those who don’t know, reverse wireless charging allows devices to both receive and transmit power, similar to the Google’s Pixel 5, Samsung Galaxy S20, etc. However, this isn’t a new idea, as the new Samsung Galaxy Book laptops also have reverse wireless charging technology built into the trackpad. There’s no word yet on when a prototype will be unveiled, but it wouldn’t surprise us to see it at a press event later on this year. 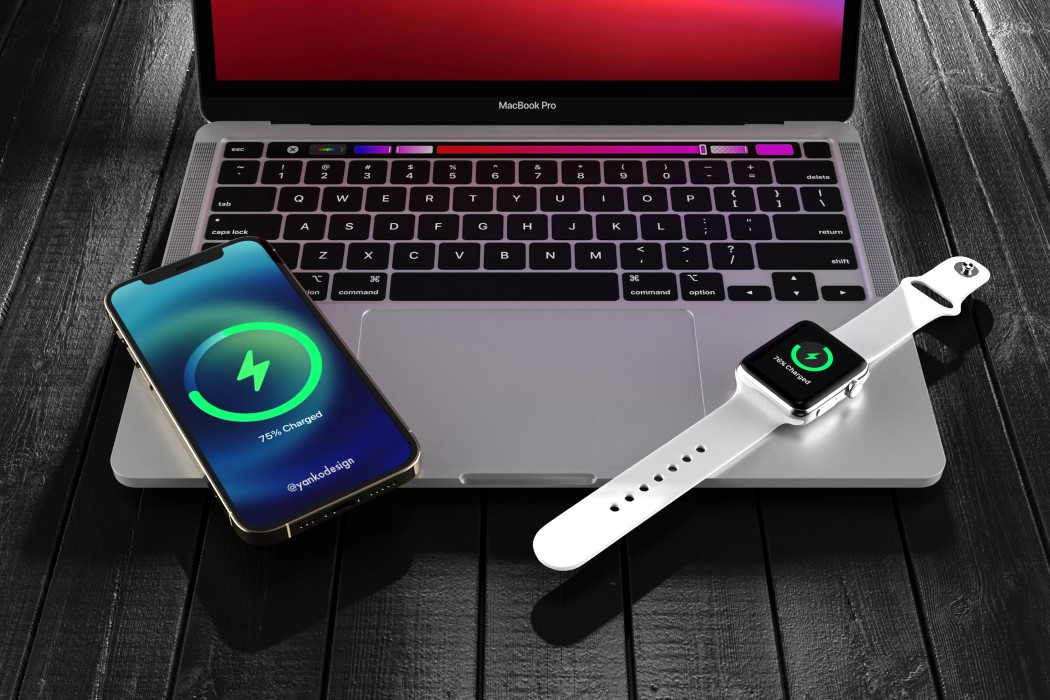 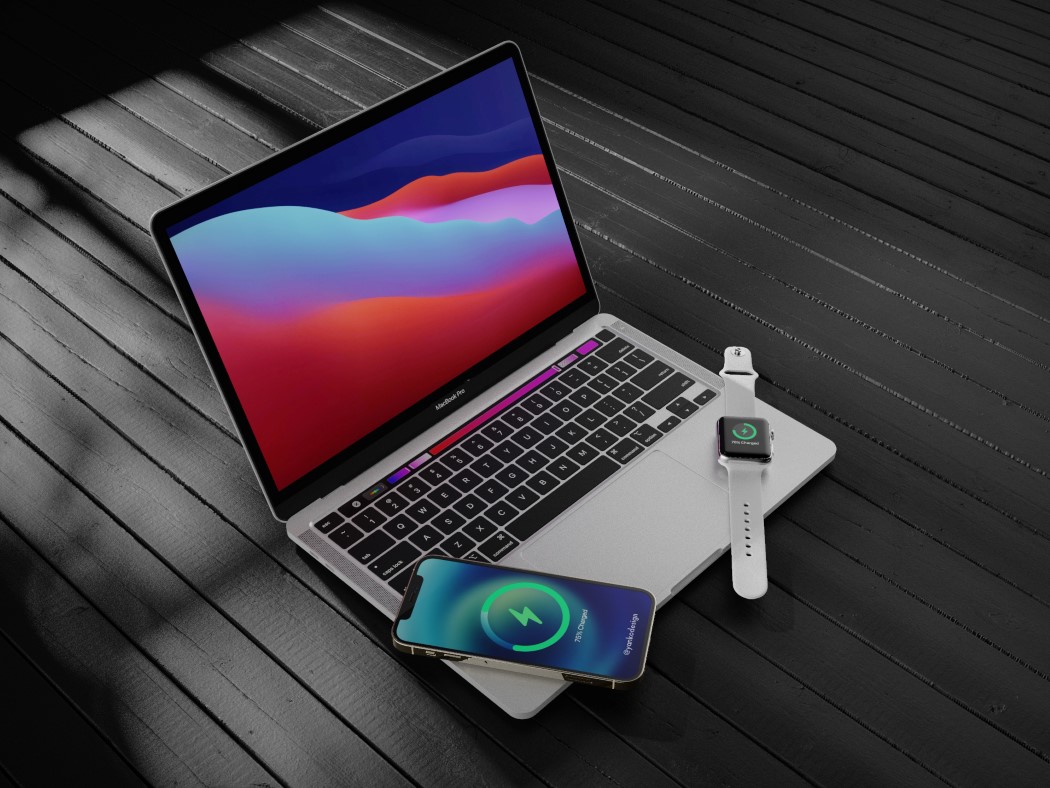 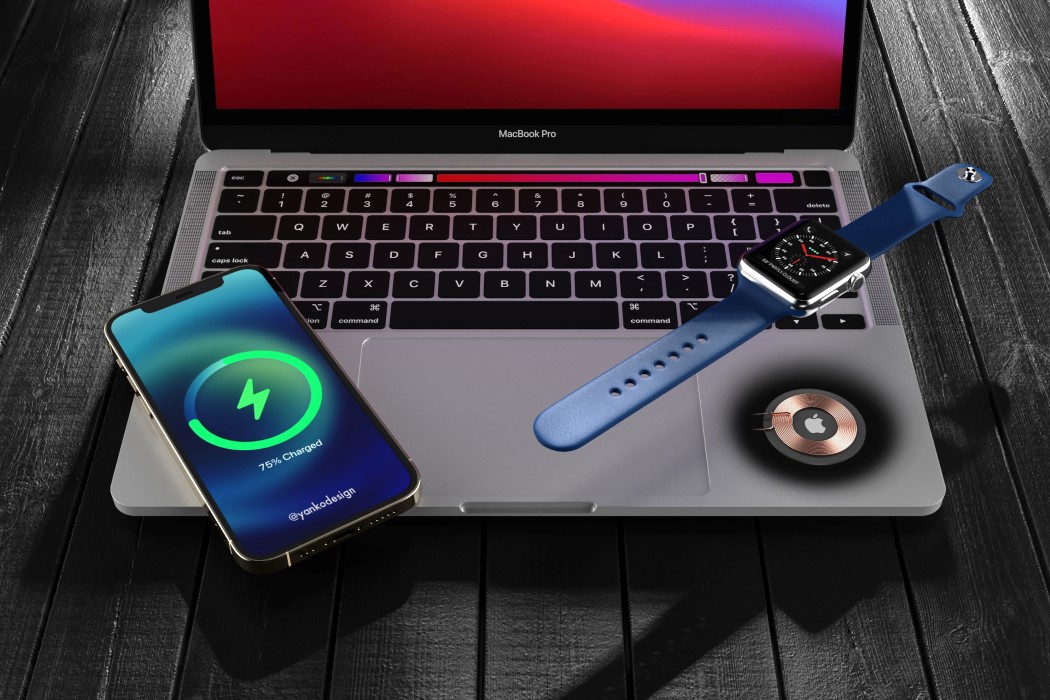 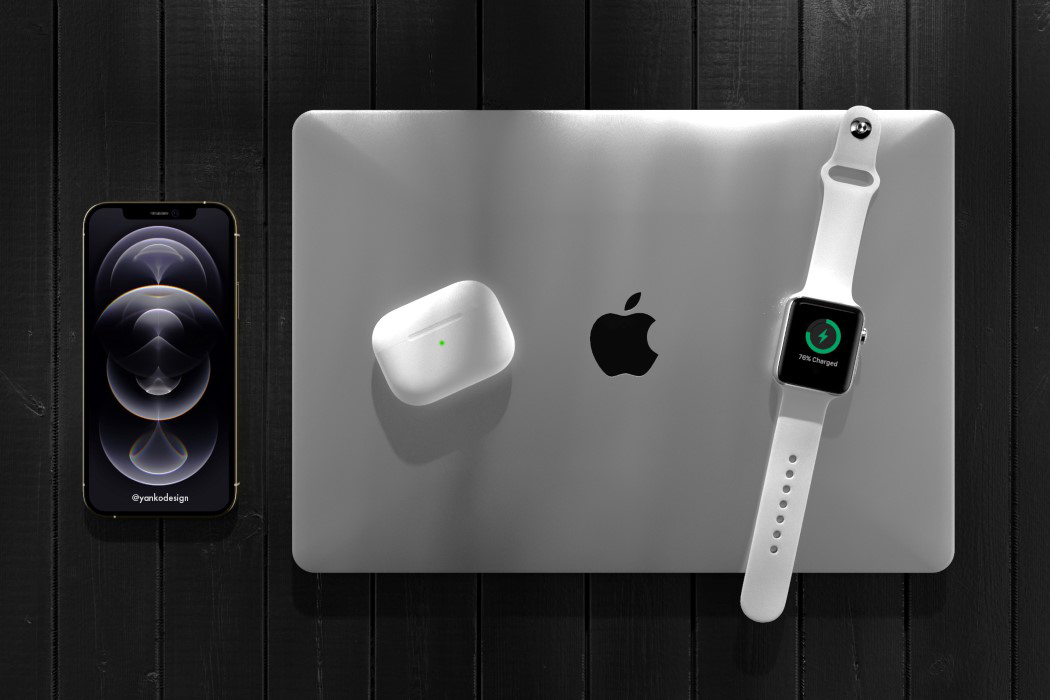 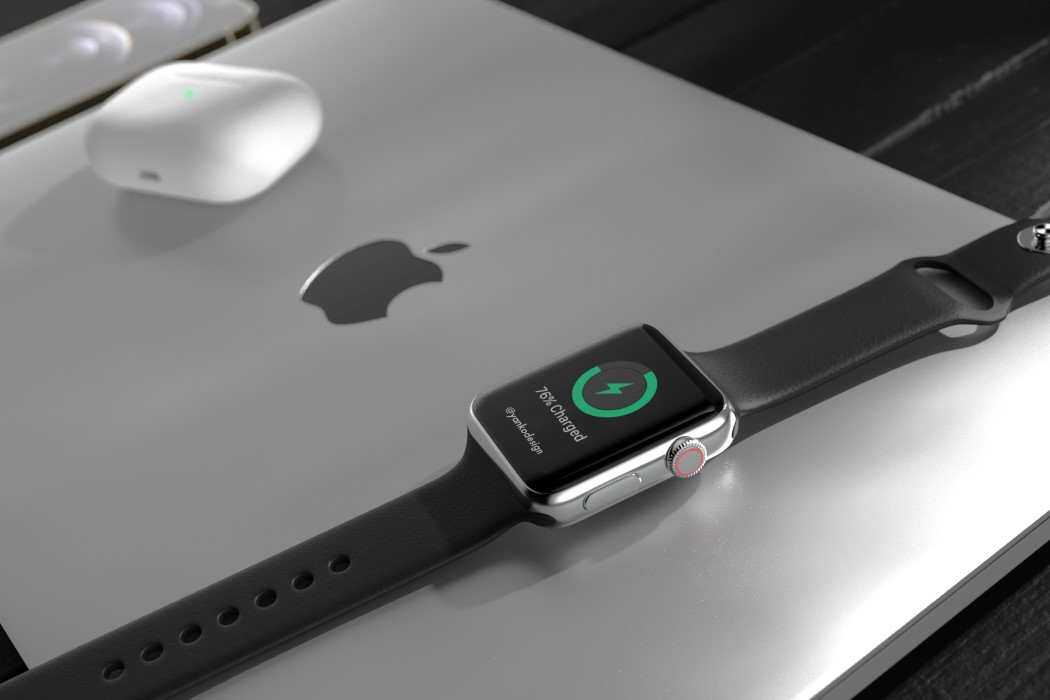 Some electronic devices include one or more rechargeable batteries that may require external power to recharge. Often, these devices may be charged using a common or standardized electrical connector or cable. For example, some devices may be charged using a universal serial bus (‘USB’) connector or cable. However, despite having standardized connectors and cable, each device may require a separate or dedicated power supply to charge. In some cases, having separate power supplies for each device may be burdensome to use, store, and/or transport,” said Apple.