If you demand nothing but the most luxurious business jet, then look no further than the Bombardier Global 8000 aircraft. It’s claimed to be the world’s fastest and longest-range purpose-built business jet with an industry-leading range of 8,000 nautical miles as well as a top speed of Mach 0.94, making it the leader in the long-range class.

It also has the healthiest cabin in the industry, boasting the lowest cabin altitude in its class of 2,900 feet when flying at 41,000 ft. Bombardier’s Pũr Air and advanced HEPA filter technology ensures that the cabin air always stays clean and fresh. It’s the only true four-zone cabin business jet to have a range of 8,000 nautical miles, while incorporating the revolutionary features introduced on the Global 7500 aircraft, such as the Soleil circadian lighting system to help combat jet lag. The aircraft is expected to go in service by 2025. 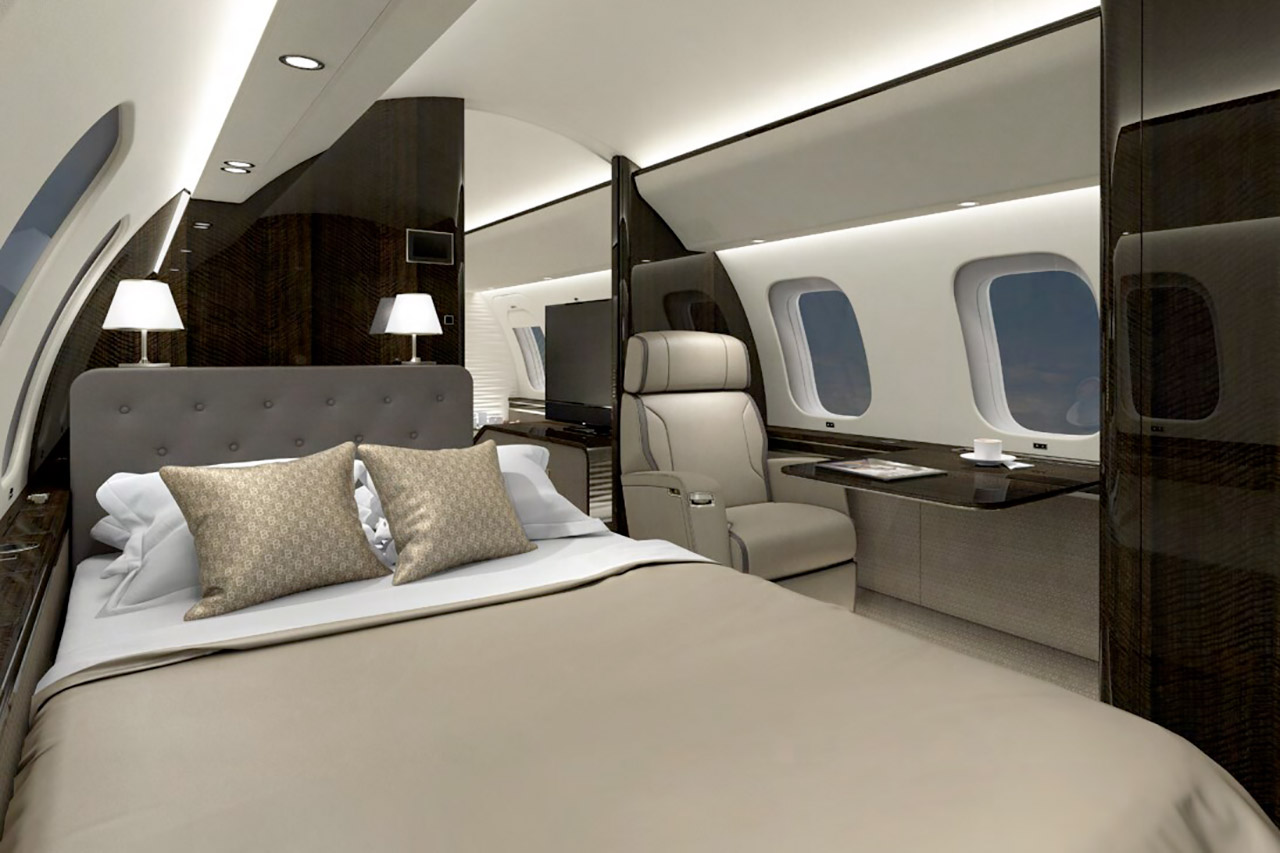 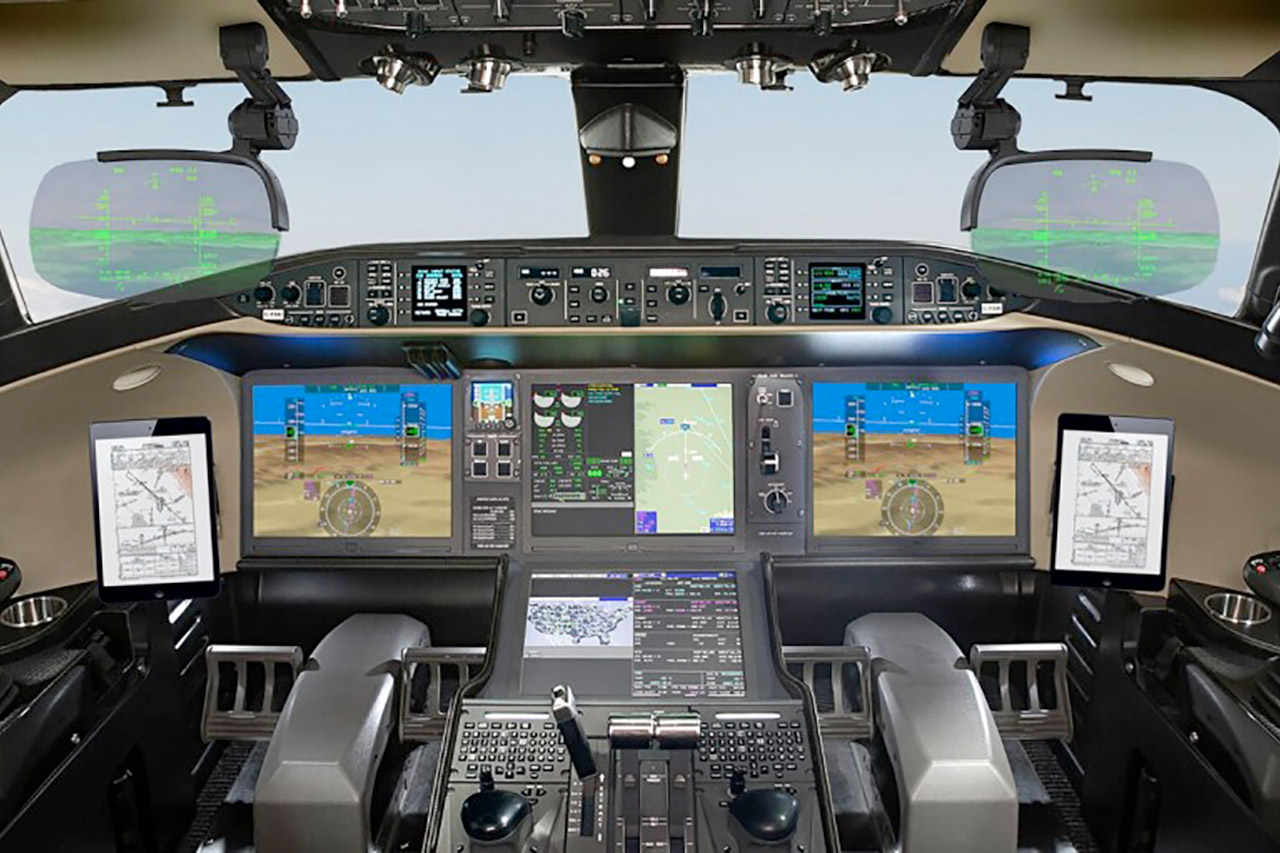 Today, Bombardier solidifies once more its position as the leader in business aviation with the newest member of the industry-leading Global family. The Global 8000 aircraft leverages the outstanding attributes of the Global 7500 aircraft, providing our customers with a flagship aircraft of a new era. We remain unmatched, which for an innovation-focused team like us, is great,” said Éric Martel, Bombardier’s President and Chief Executive Officer.