Photo credit: Cardboard Creationism
An artist who goes by “Cardboard Creationism” transforms Bicycle Playing Cards into 3D works of art. That’s right, he takes a standard deck entire deck and works on the individual cards with an X-Acto knife, without the use of any special tools or adhesives. Simply put, each card is cut along the pattern on the back and then stacked atop each other, eventually forming a 3D version of the design.

One version that you will probably never see as a 3D art piece is the four “War Series” decks produced by the United States Playing Card Company under the Bicycle brand to represent each of the branches of the U.S. armed services: Flying Ace for the Air Force, Dreadnaught for the Navy, Invincible (aka Conqueror) for the Marine Corp, and Big Gun for the Army. The extremely limited decks were printed in 1917 and just for a very short period of time before beinbg withdrawn from circulation. Unfortunately, only a handful of these decks exist today, with most being in private collections. 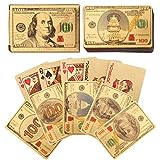 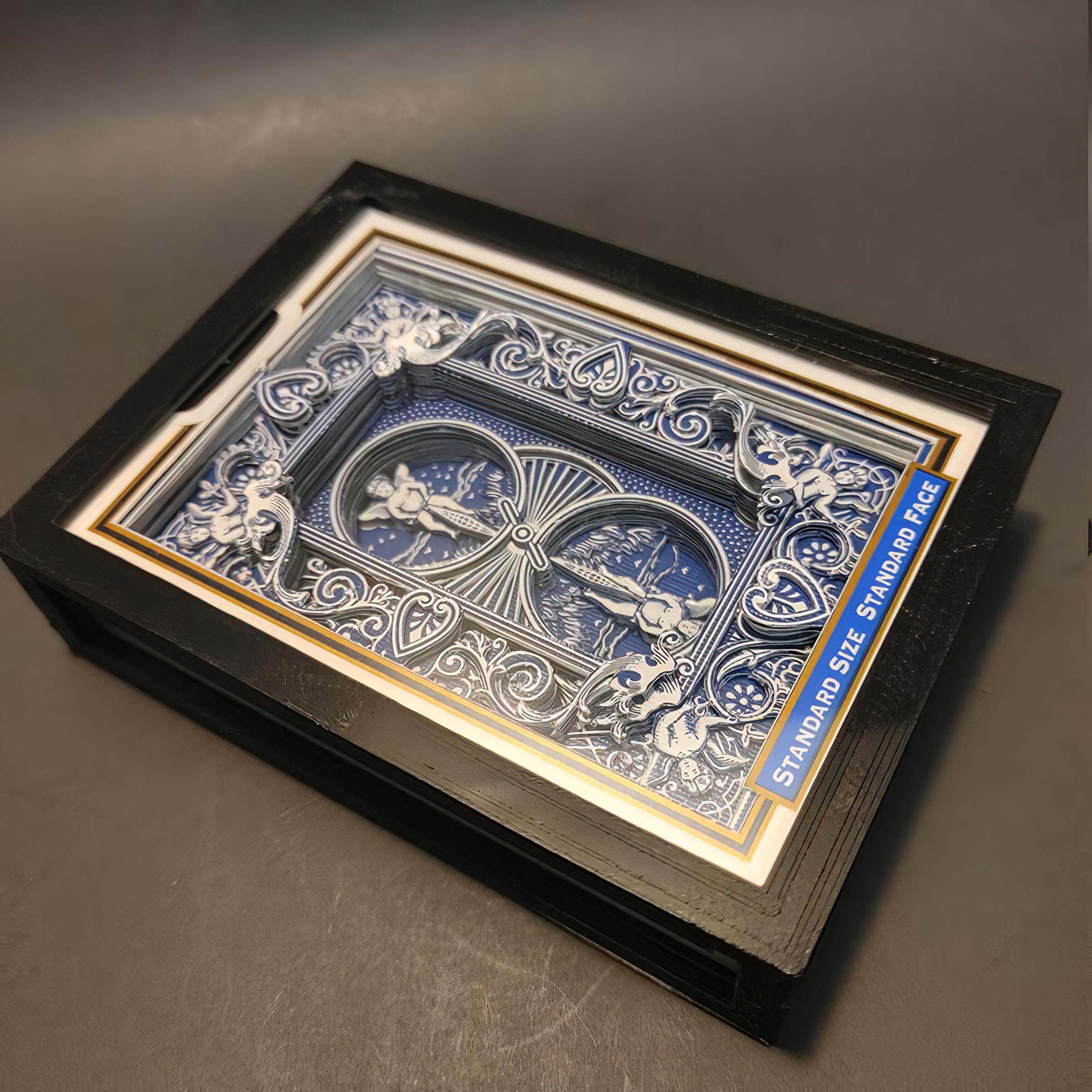