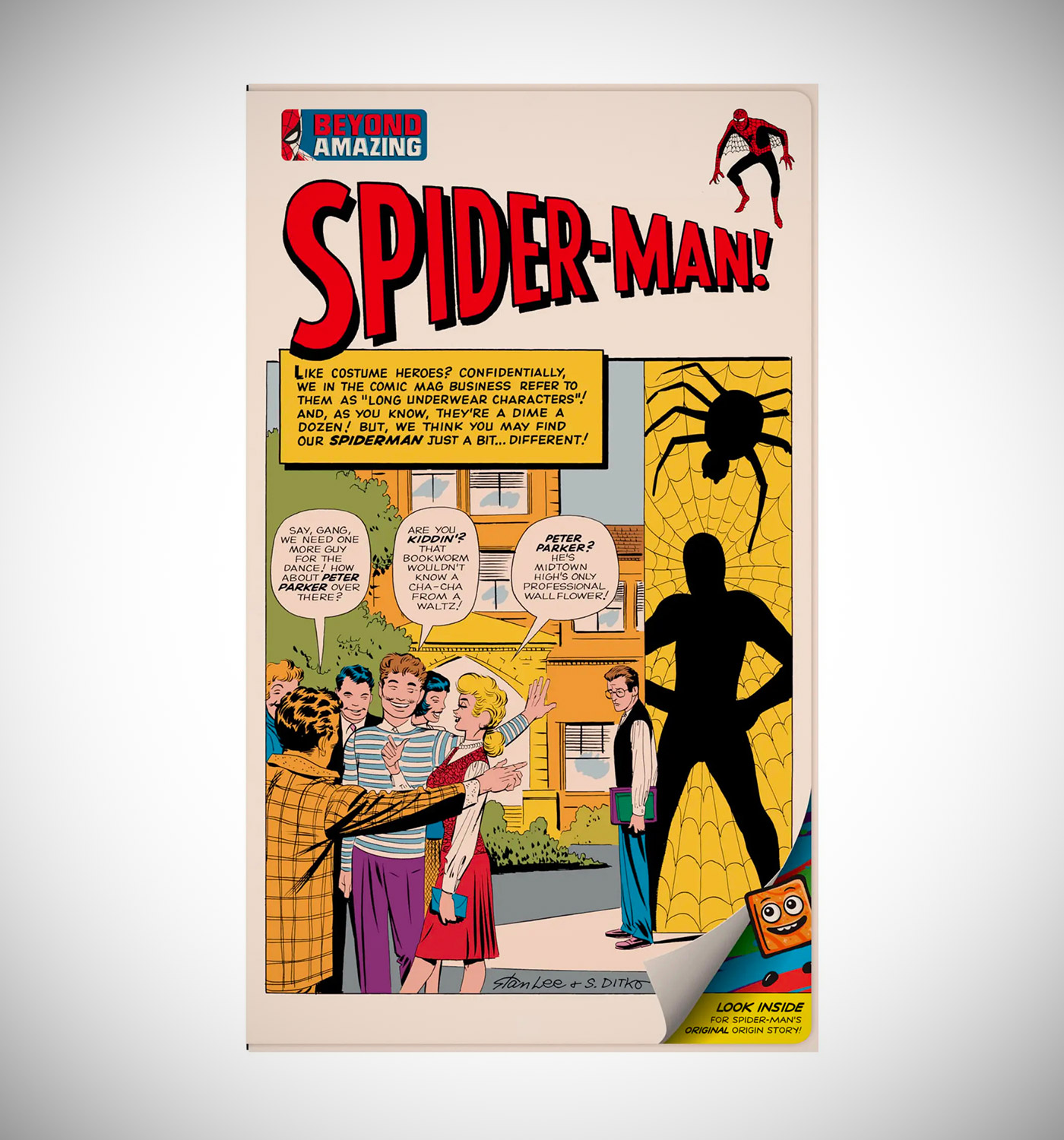 Unlike other comic book-themed cereal boxes, this is the first to feature a fifth panel. More specifically, an extra sheet that folds out into a two-page comic spread highlighting a recreation of the 1962 cover of Amazing Fantasy #15, which just so happens to be the first-ever appearance of Spider-Man in a Marvel comic book. However, you’ll have to be quick to snag one when it hits Wal-Mart stores exclusively later this month. 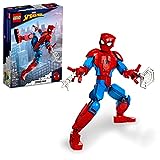 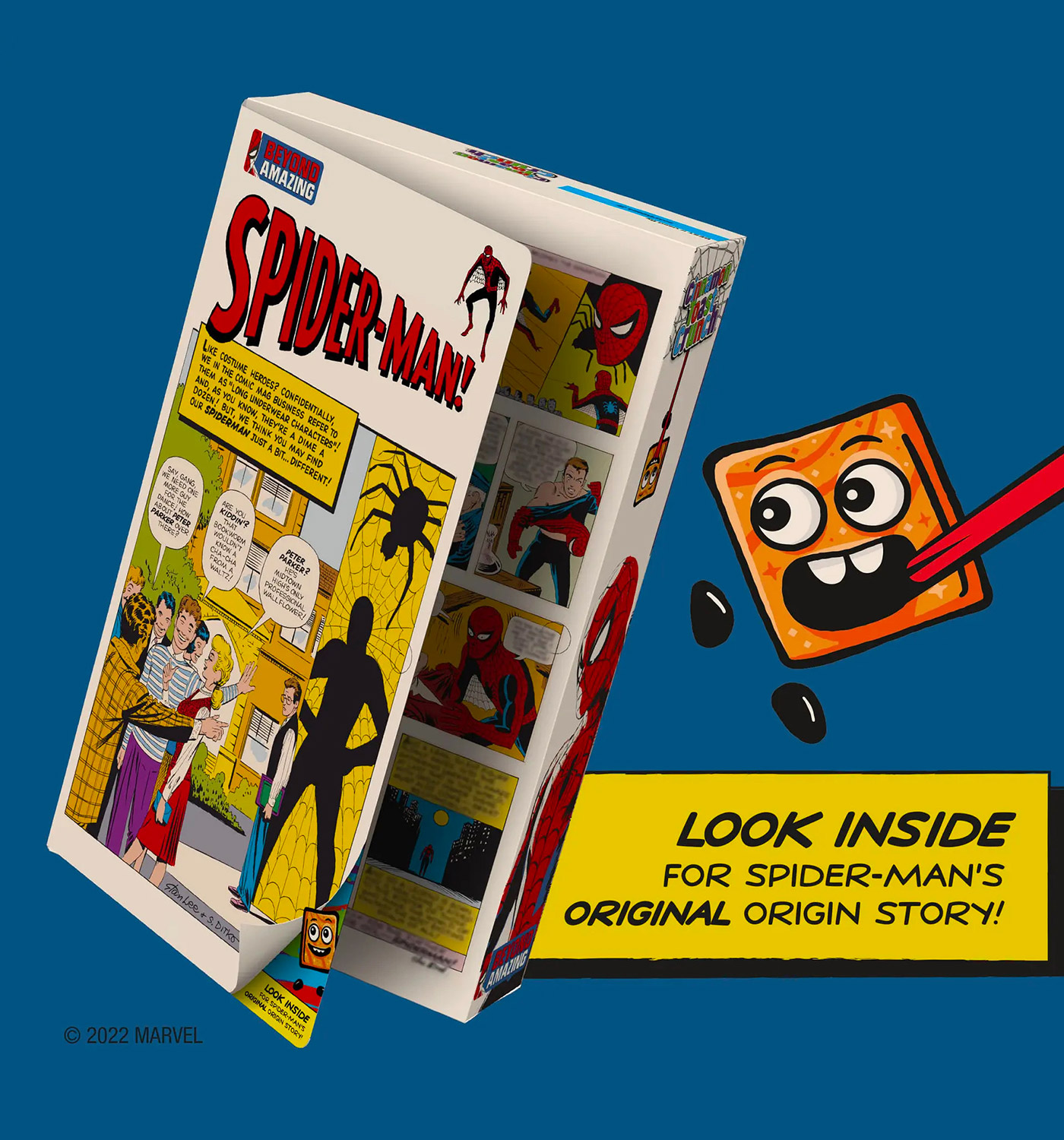 Cinnamon Toast Crunch is always looking to give our fans the most absurd and exciting experiences. So when we were thinking about what to do next, we realized snack time was a moment that could be spiced up. We can’t wait for CTC lovers to try CinnaFuego, and if they dare, eat it with some milk for breakfast,” said Mindy Murray, General Mills marketing manager.