Limited to just 99-units worldwide, the BMW 8 x Jeff Koons is essentially a custom-styled M850i xDrive Gran Coupé with a paint job that requires over 200-hours of work. This would explain its hefty $350,000 USD price tag since only four cars will be painted each week.

What really stands out is its multi-colored interior, which not only consists of high-end materials and a few extra touches, like a cupholder lid with an edition badging as well as the artist’s signature. The seats boast striking red and blue which reflects the colors of superheroes from the comic book universe – namely Spider-Man – as well as those of the company’s high-performance unit BMW M. 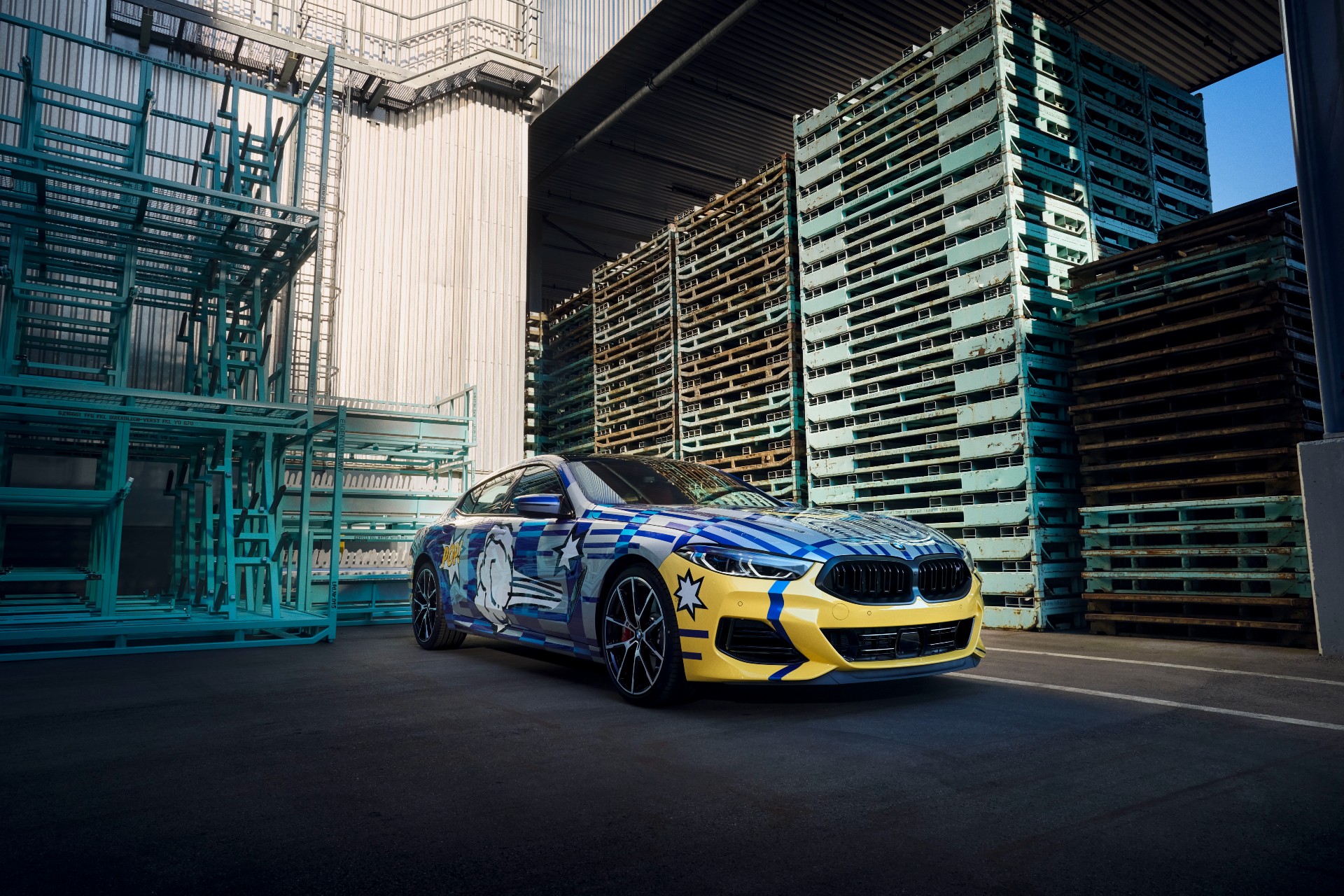 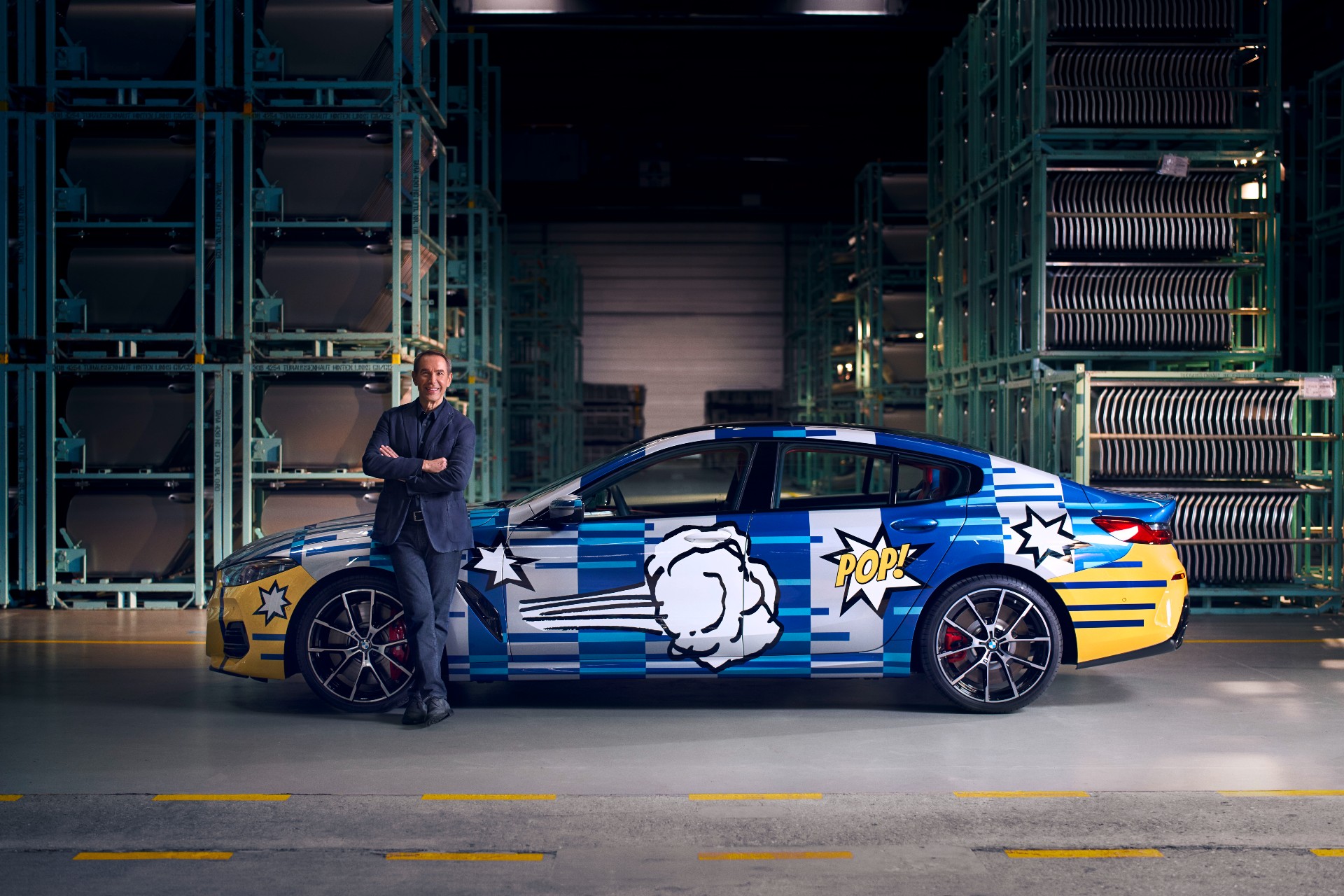 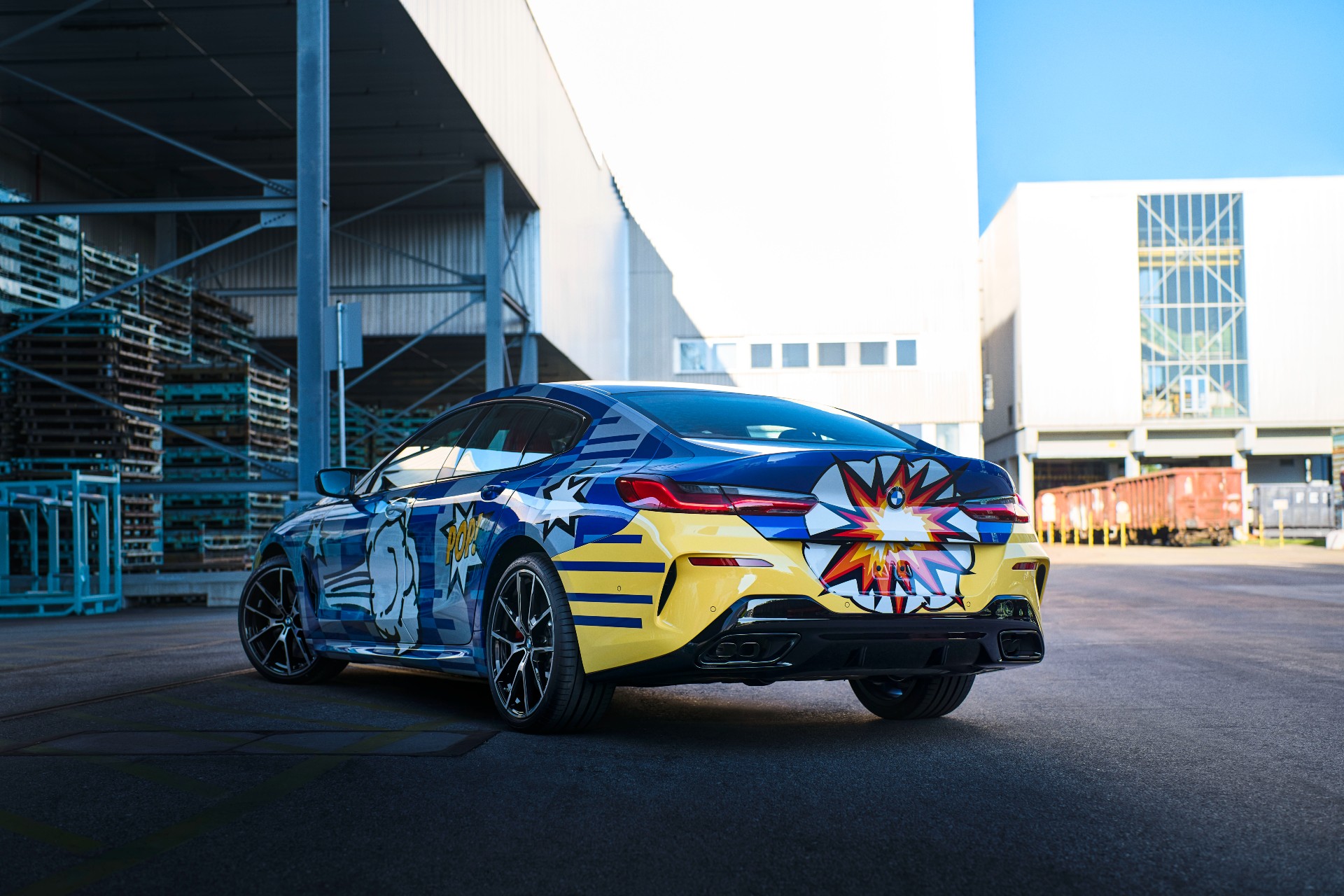 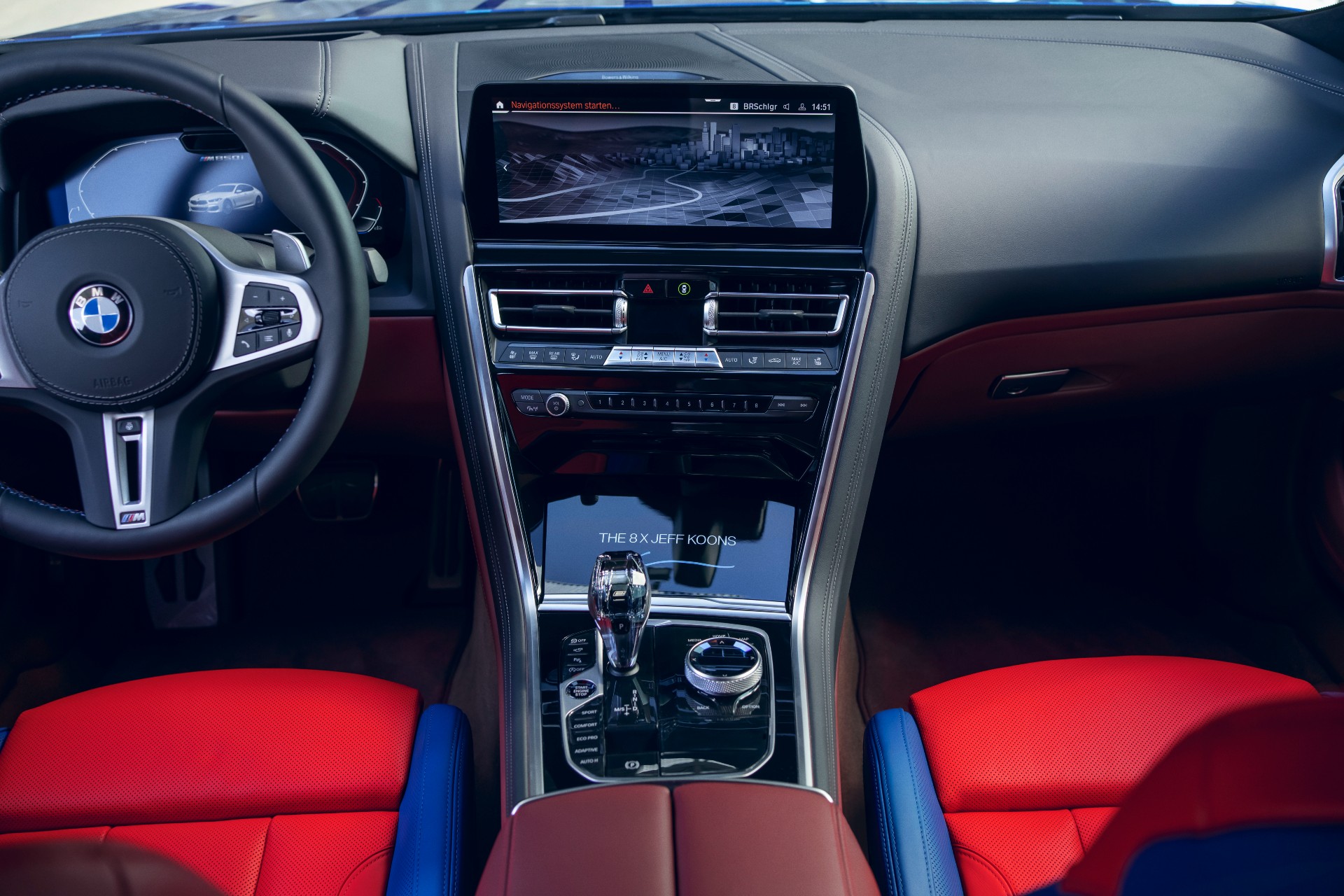 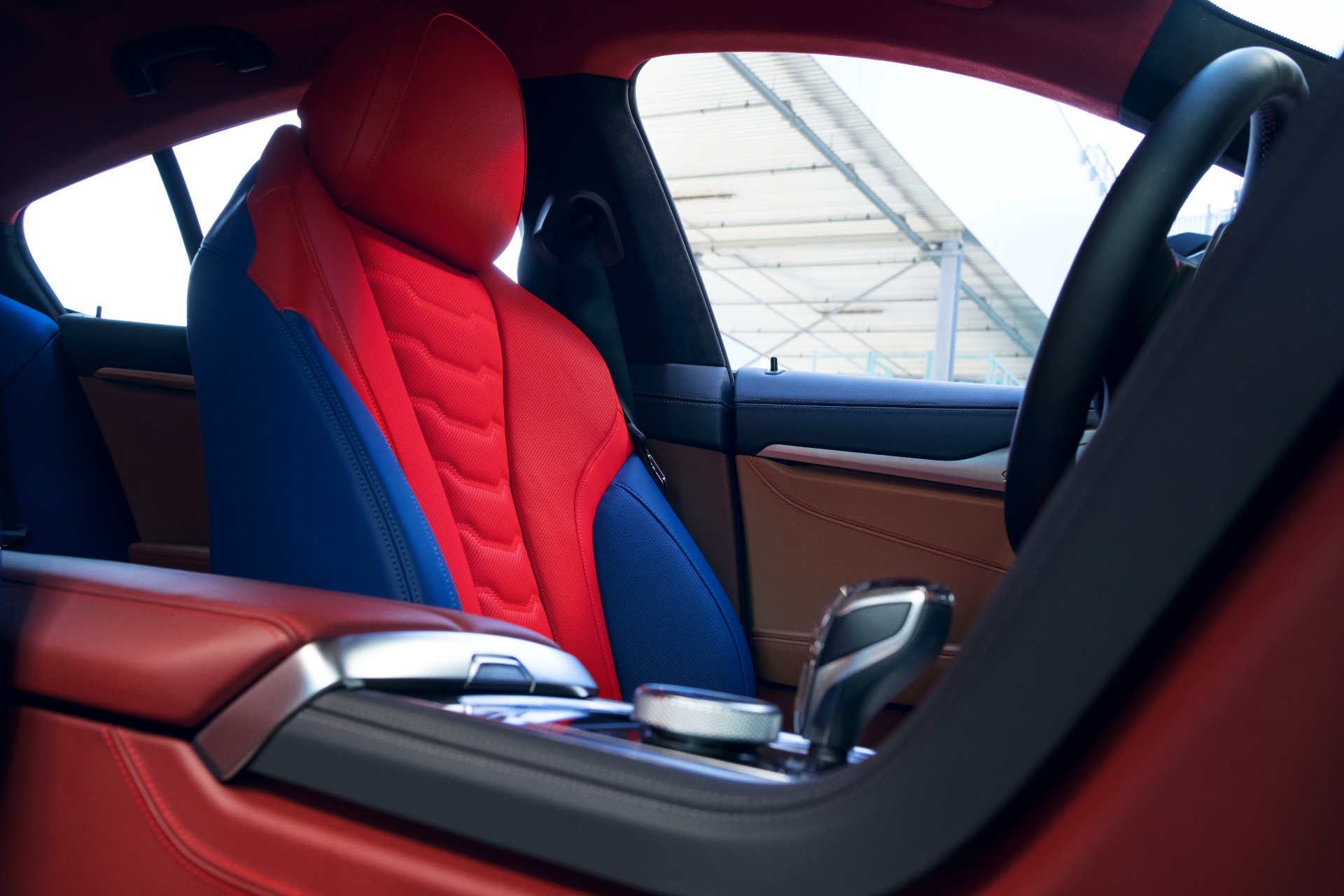 My edition of the BMW 8 Series is my dream car! It is very special to me and I’ve wanted to create a special edition BMW for a long time. It is sporty and flashy as well as minimalist and conceptual. I can’t wait to drive it and ride in it, and I hope that people will enjoy the Gran Coupé just as much as I do. On the car, the lines are getting bigger on their journey from the hood towards the trunk, creating a sense of forward movement just as the ‘POP!’ and the vapor thrust design elements do. The blue color resembles the vastness of space and I like the idea of the car being a global car,” said Jeff Koons.