Photo credit: Compass Real Estate
For those who’ve always wanted to live inside a real clocktower in pure luxury, then look no further than this $6-million home in San Francisco. It’s exactly as it sounds and the 3,000-square-foot condo occupies the top four floors of the former Max Schmidt Lithography Company headquarters. Inside, you’ll find two-bedrooms, a game room, home office, and a stunning modern open floor plan with vaulted ceilings as well as custom cabinetry.

The exposed brick walls and steel beams were kept, while the modern decor give the living space some flair. However, the most notable feature is the Clock Room, which is located at the very top of the tower. It’s basically a lounge room enveloped by the clock mechanisms, all wrapped by a 1,300-square-foot terrace. 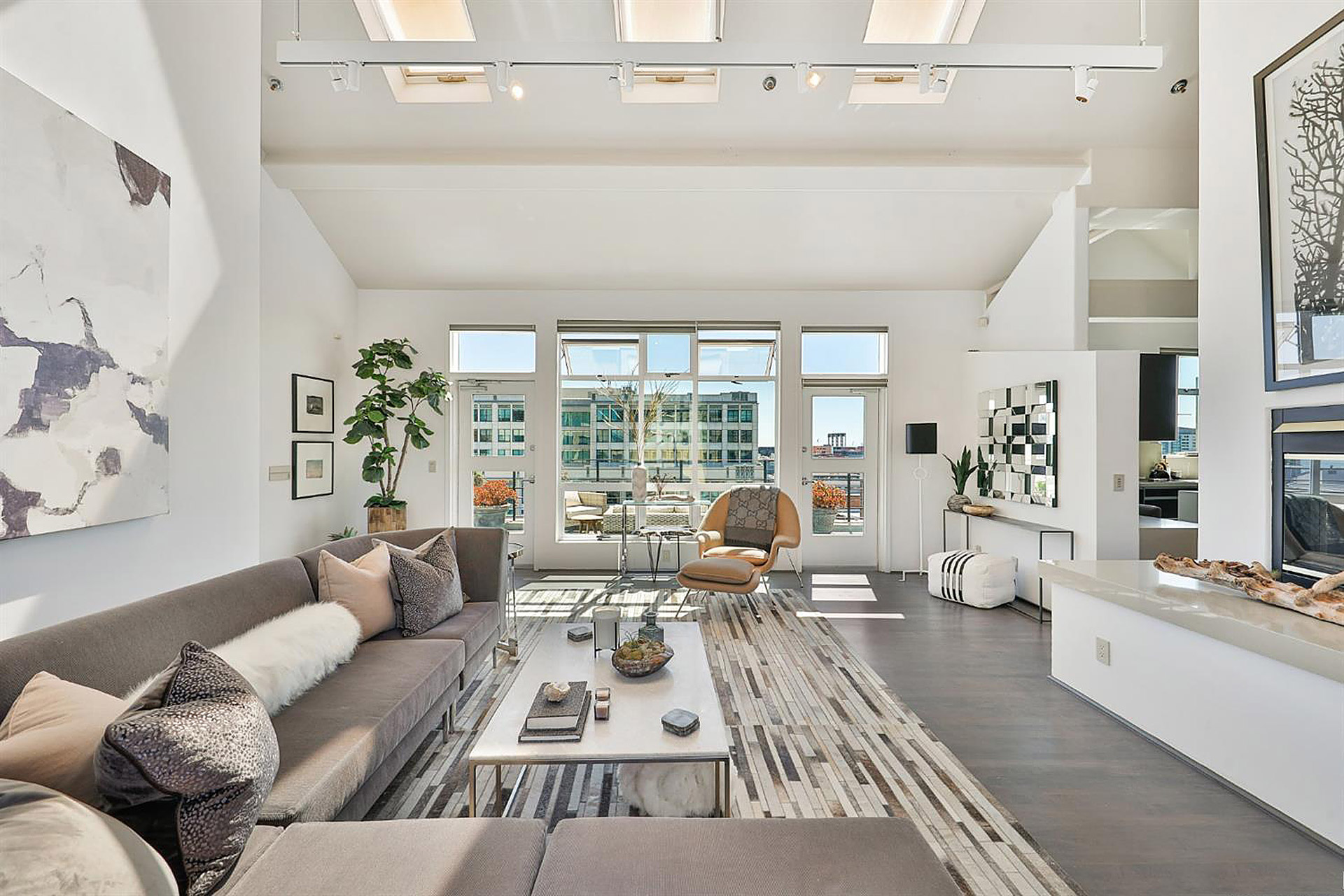 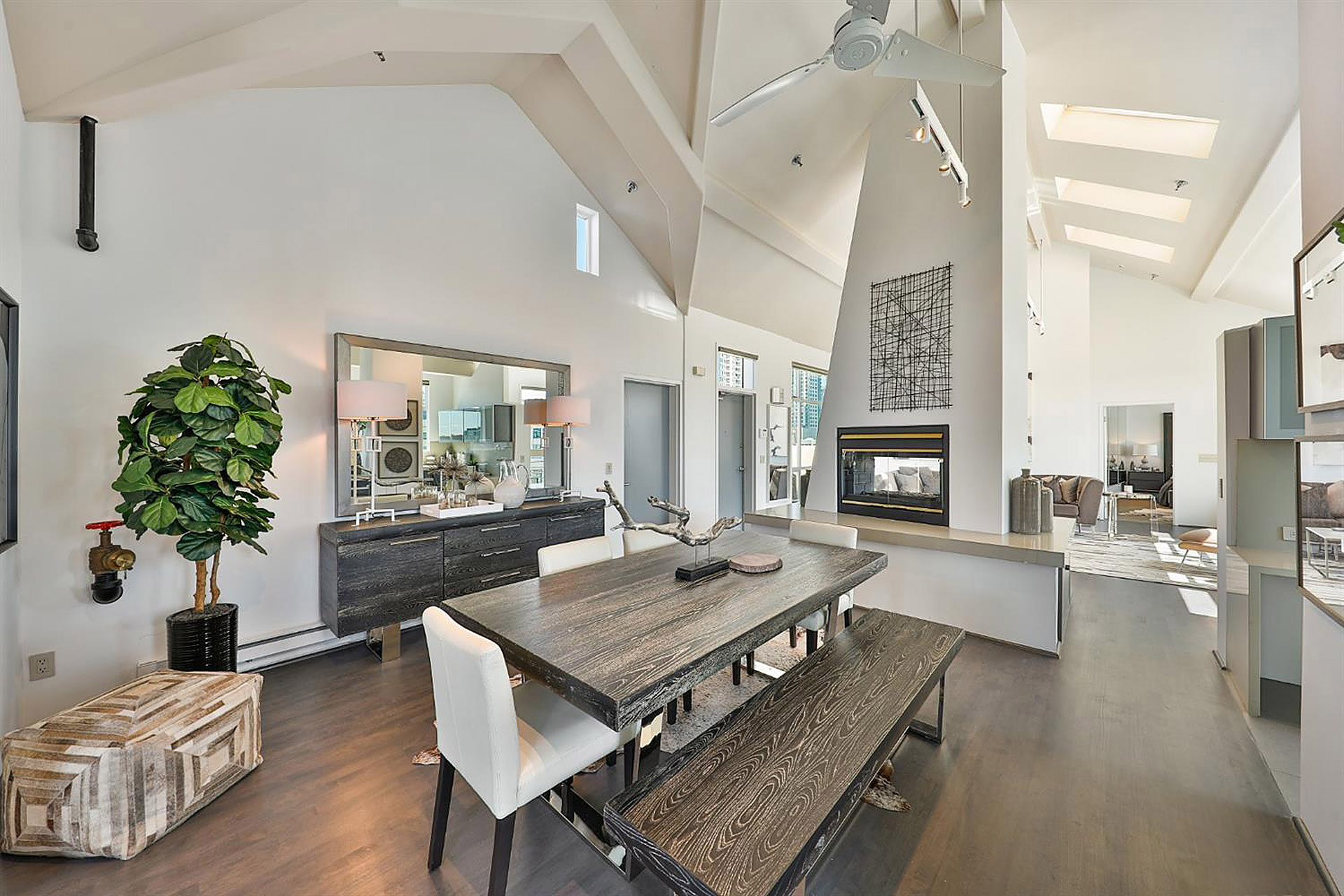 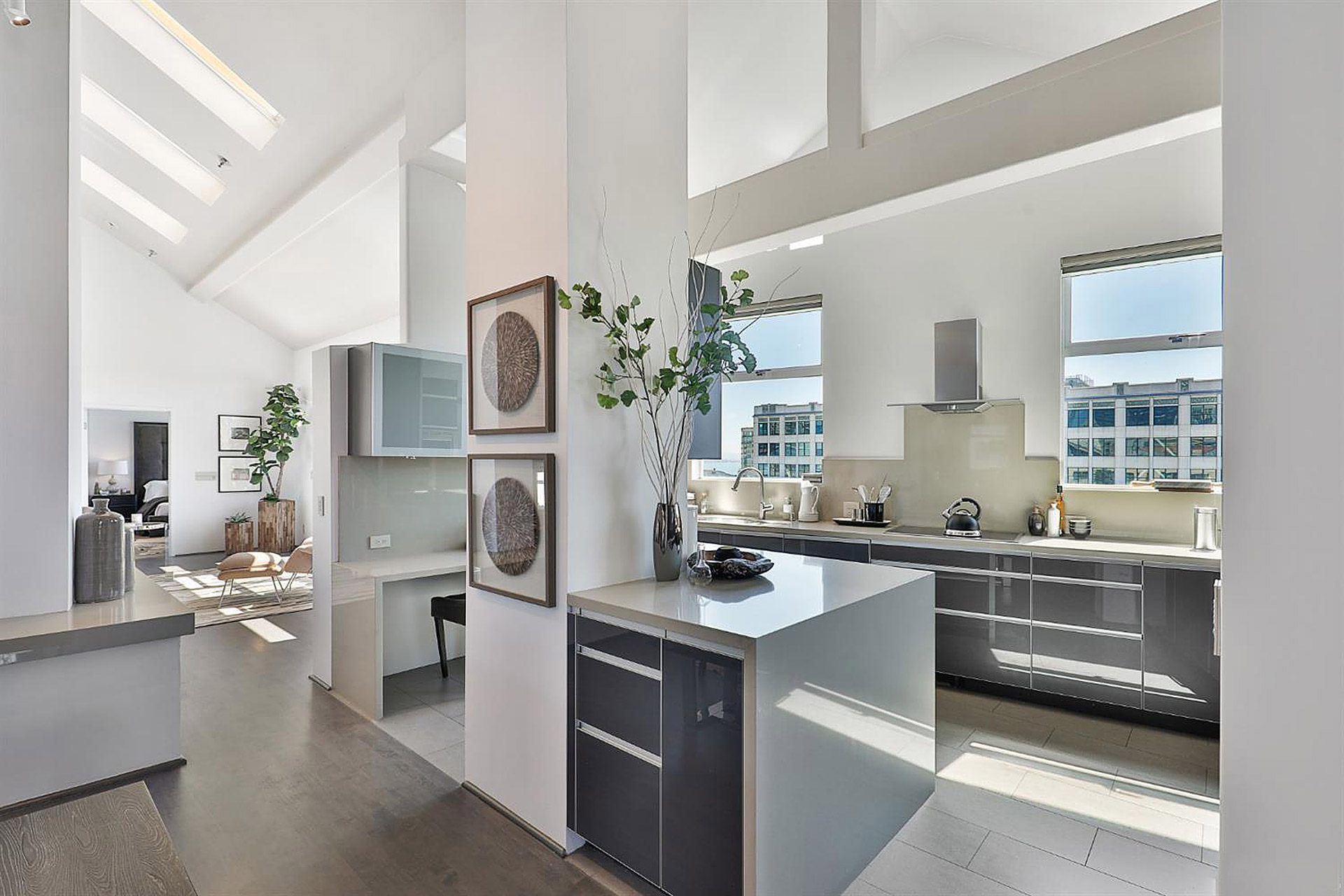 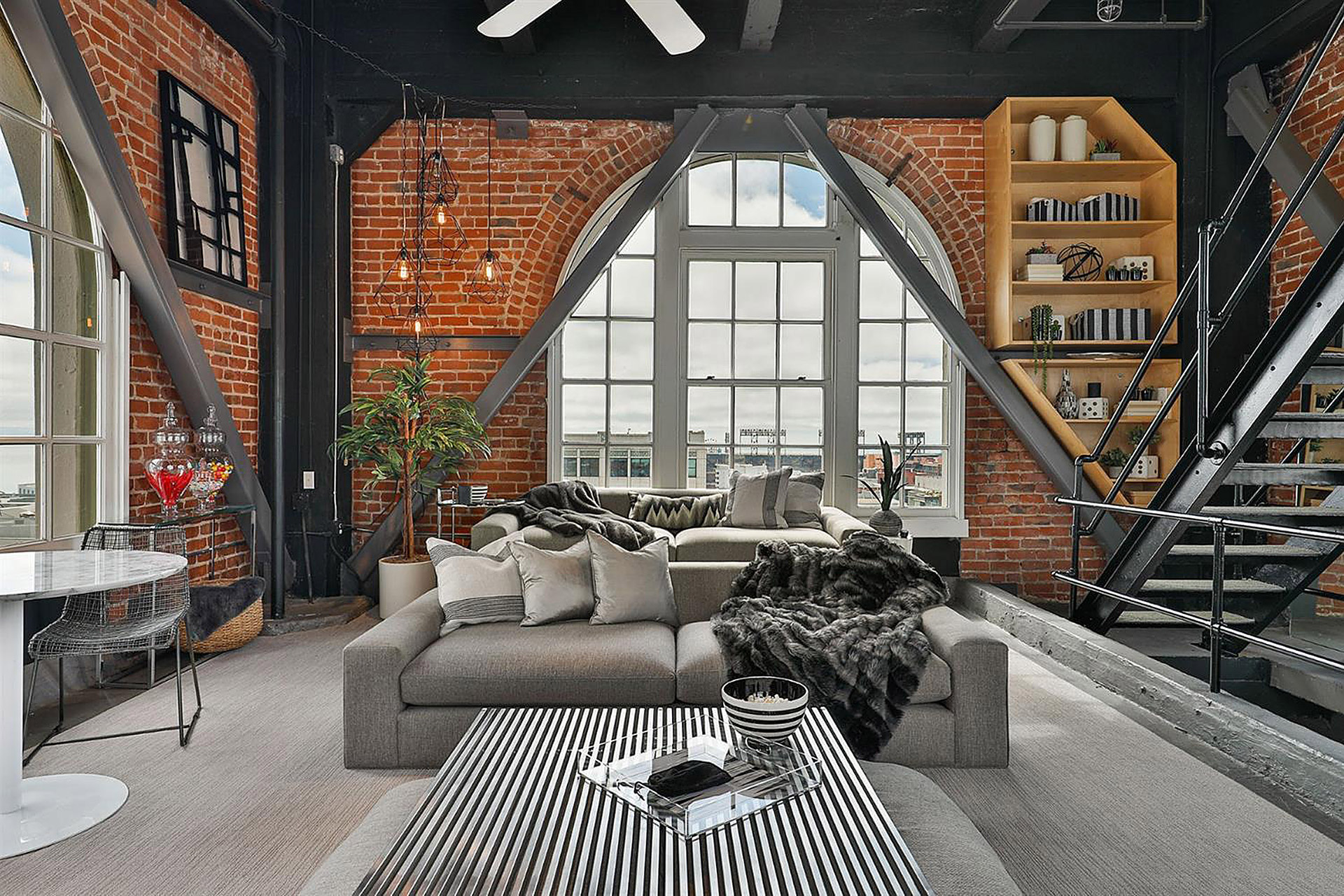 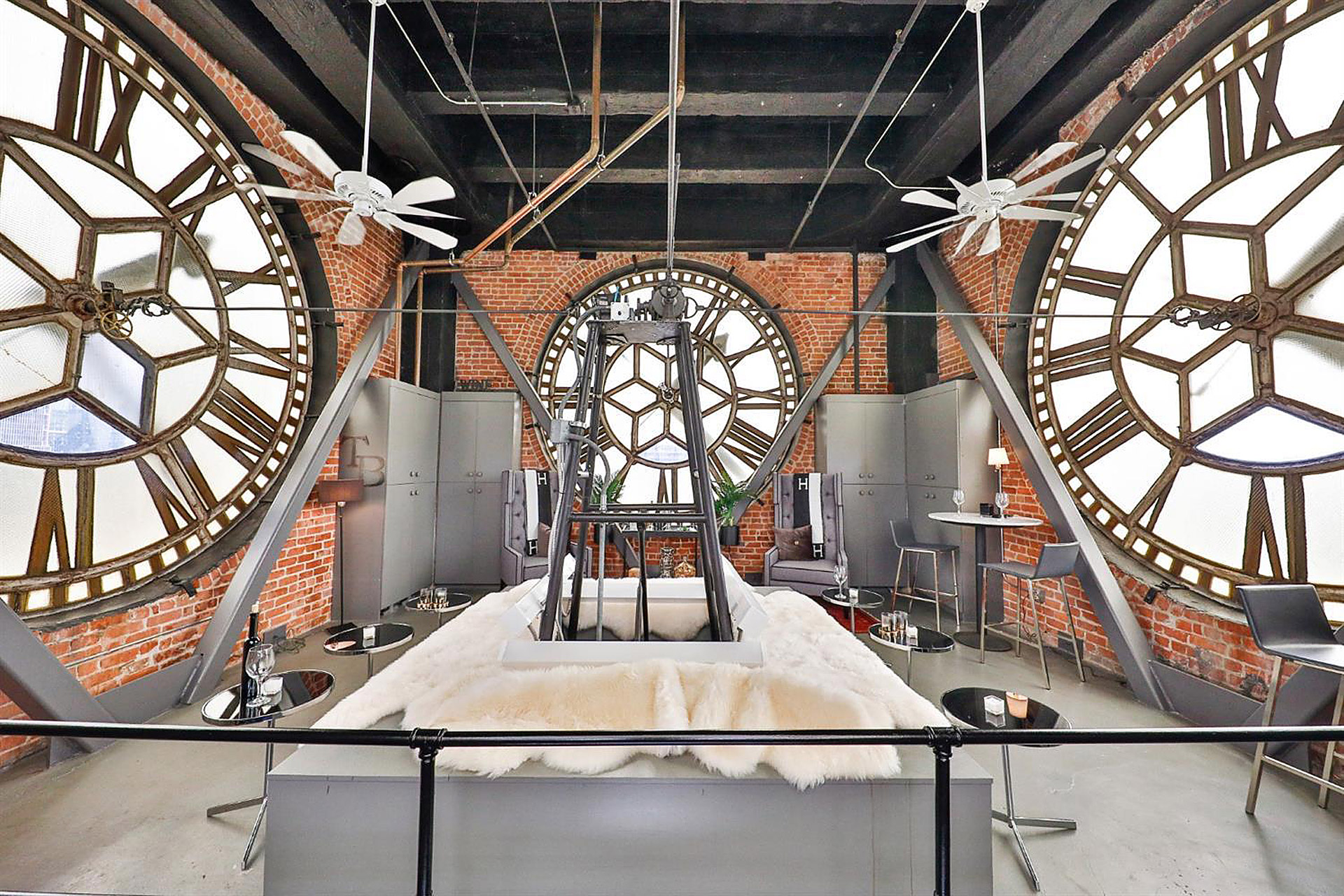 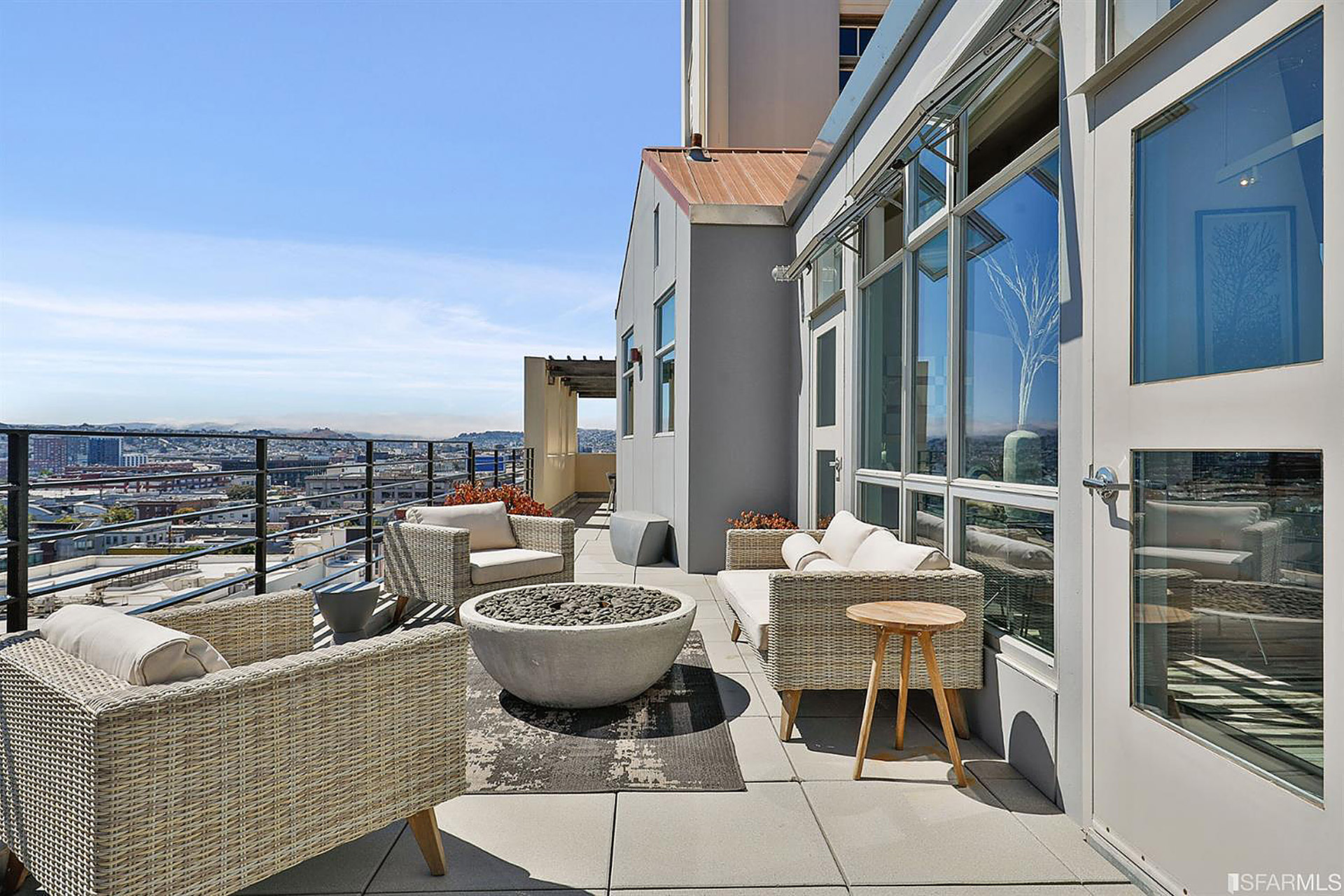 This clocktower was originally built in 1907 and labeled as an official San Francisco landmark. Max Schmidt Lithography Co. was the largest printing company on the West Coast at the time, and around 1922, Max Schmidt added a rooftop-accessible penthouse unit, which was supposed to be a light-filled artist’s studio used by the company’s professional lithographers.