In development since 2013, the Devel Sixteen is one hypercar you don’t see or hear about often, but “Supercar Blondie” was fortunate enough to drive a V16-powered 5,000-horsepower prototype in the Dubai desert. Despite being driven in this exotic location, the company plans on building just seven units each year in their factory in Texas, with this high-powered model being the first available.

After the first batch is sold out, Devel is going to manufacture three different models: the base model equipped with a V8 generating 2,000 horsepower; a mid-range V16 model producing 3,000 hp; and the top-tier, quad-turbocharged V16 model that makes 5,000 hp. There are no official performance figures, but the company reports that the top-tier model can achieve 60 mph in a mere 1.8 seconds and top out at 347 mph. 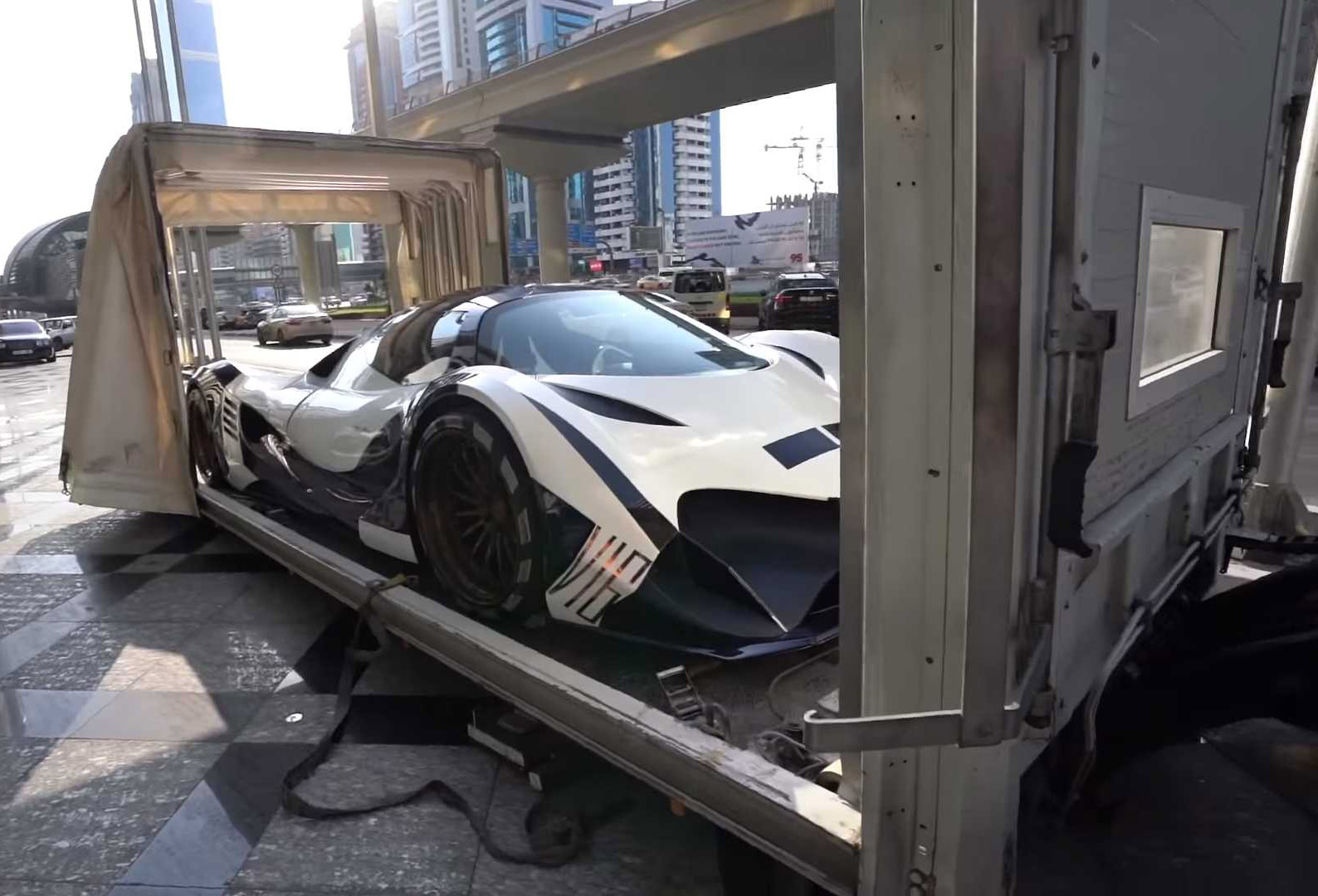