Sussexx Campervans are known for their living spaces on wheels, and their latest project just might be their most ambitious yet. Called the Camper Car VX-E, it sources its lithium battery system from the Nissan NV200 and pairs it with a gas powertrain, making the hybrid vehicle ideal for digital nomads looking to go off the grid.

It has a combined fuel economy of 35 mpg and a 500+ mile range, thanks to its 14.5-gallon petrol capacity. Once the Camper Car VX-E is parked at the campsite, the lithium battery and inverter take over all the power duties, including running a 50L compressor fridge, LED lighting, USB / 12V outlets and induction cooktop. As for the sleeping situation, there’s a folding two-seat rear bench and an upper bed located in the pop-up roof. Interested? Customers can configure their own, built atop used NV200 vans, priced from $58,000 USD. 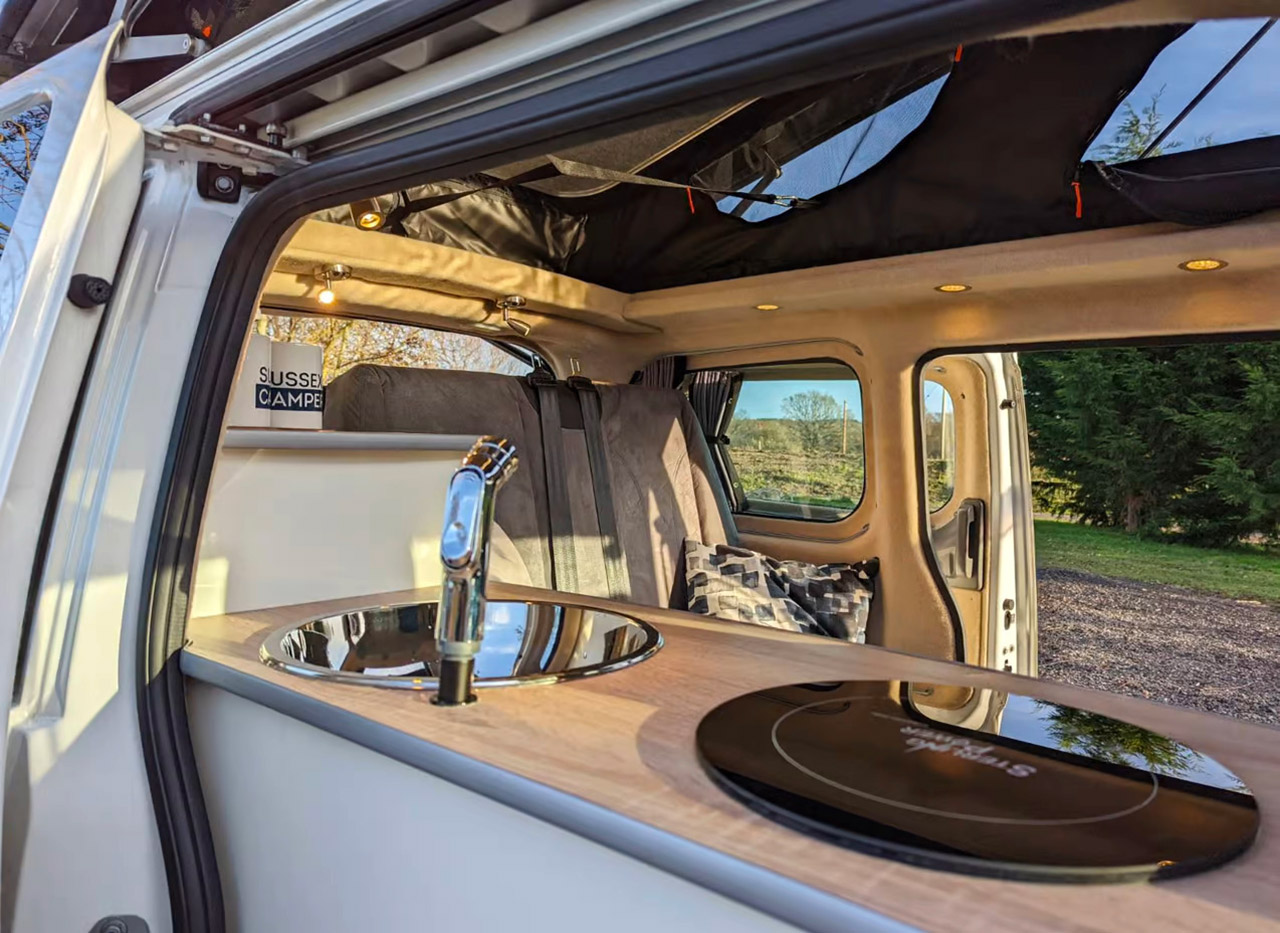 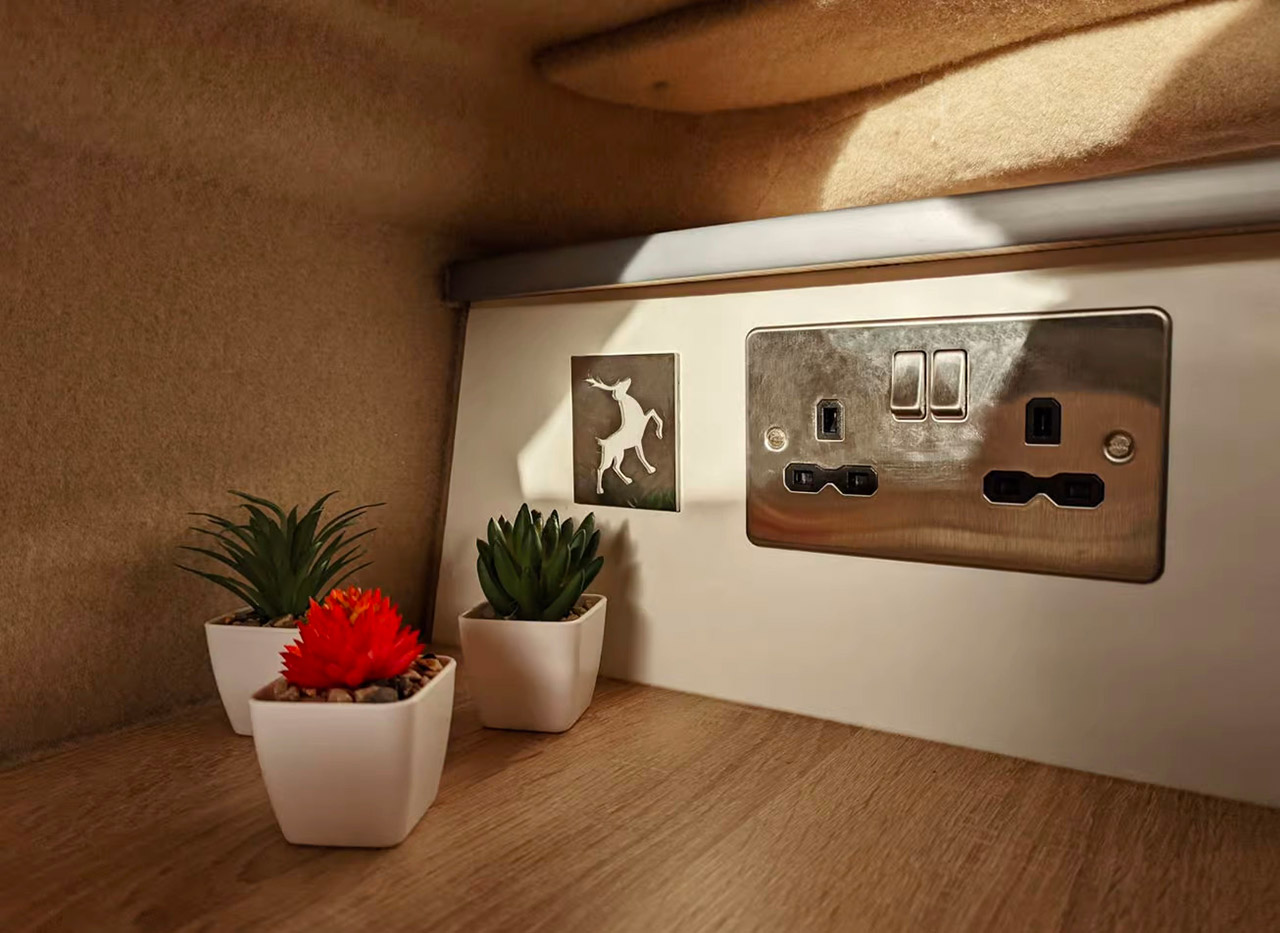 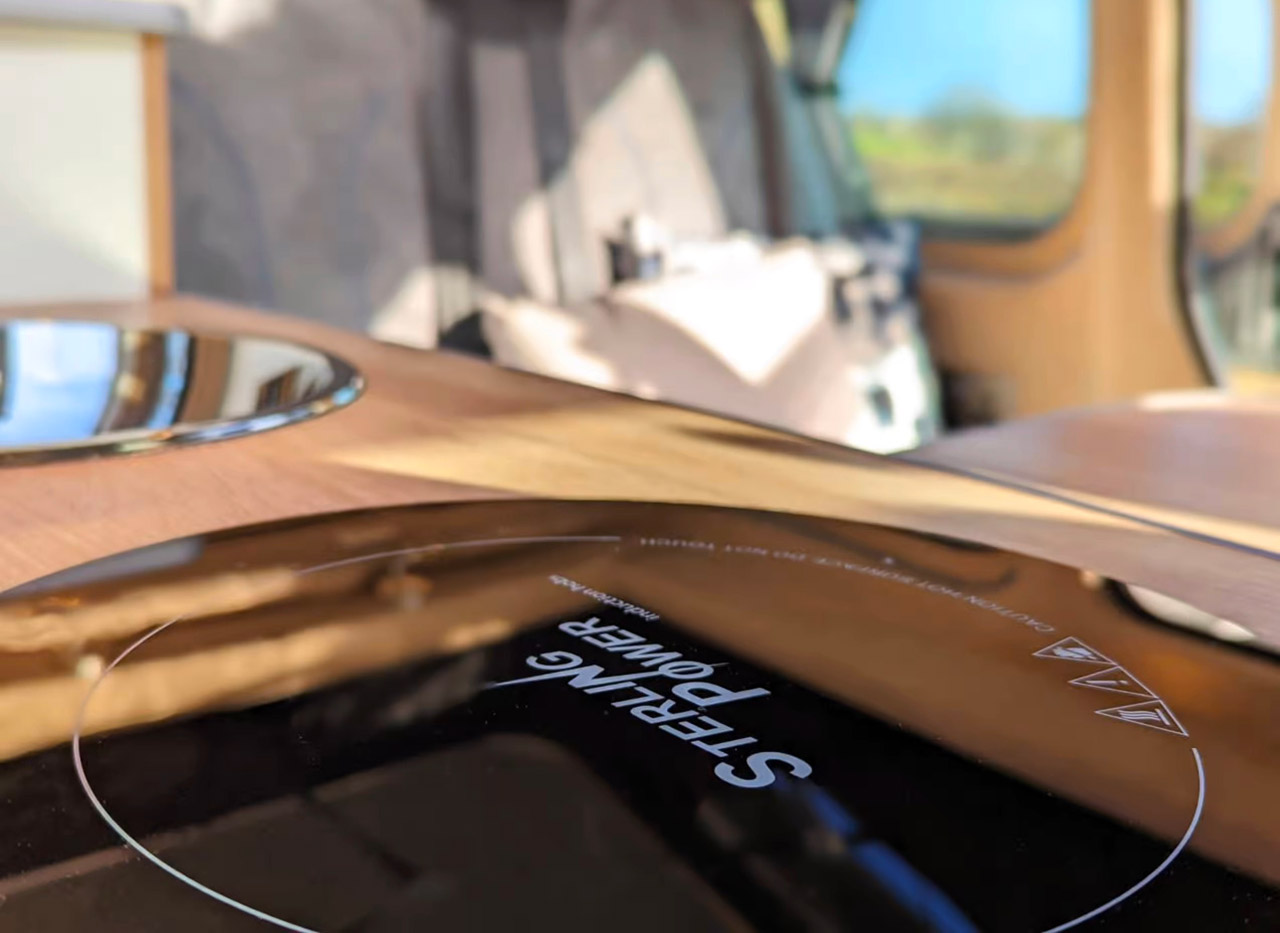