Even the biggest of Ferrari collectors probably have never seen a LaFerrari prototype, which is essentially a modified 458 Italia, but one of them could be yours. The supercar was first unveiled at the 2013 Geneva International Motor Show, but had already been in development for quite some time. 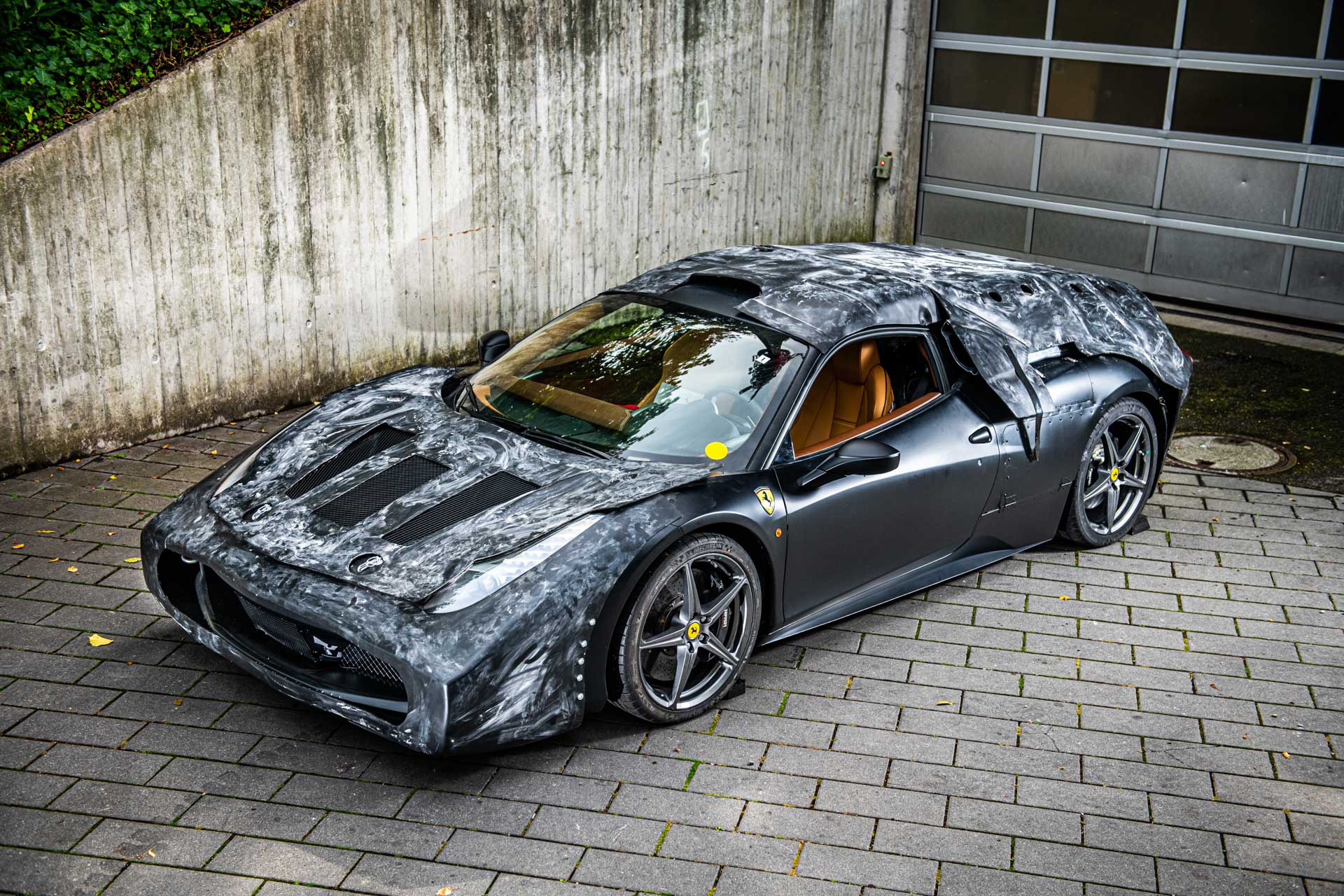 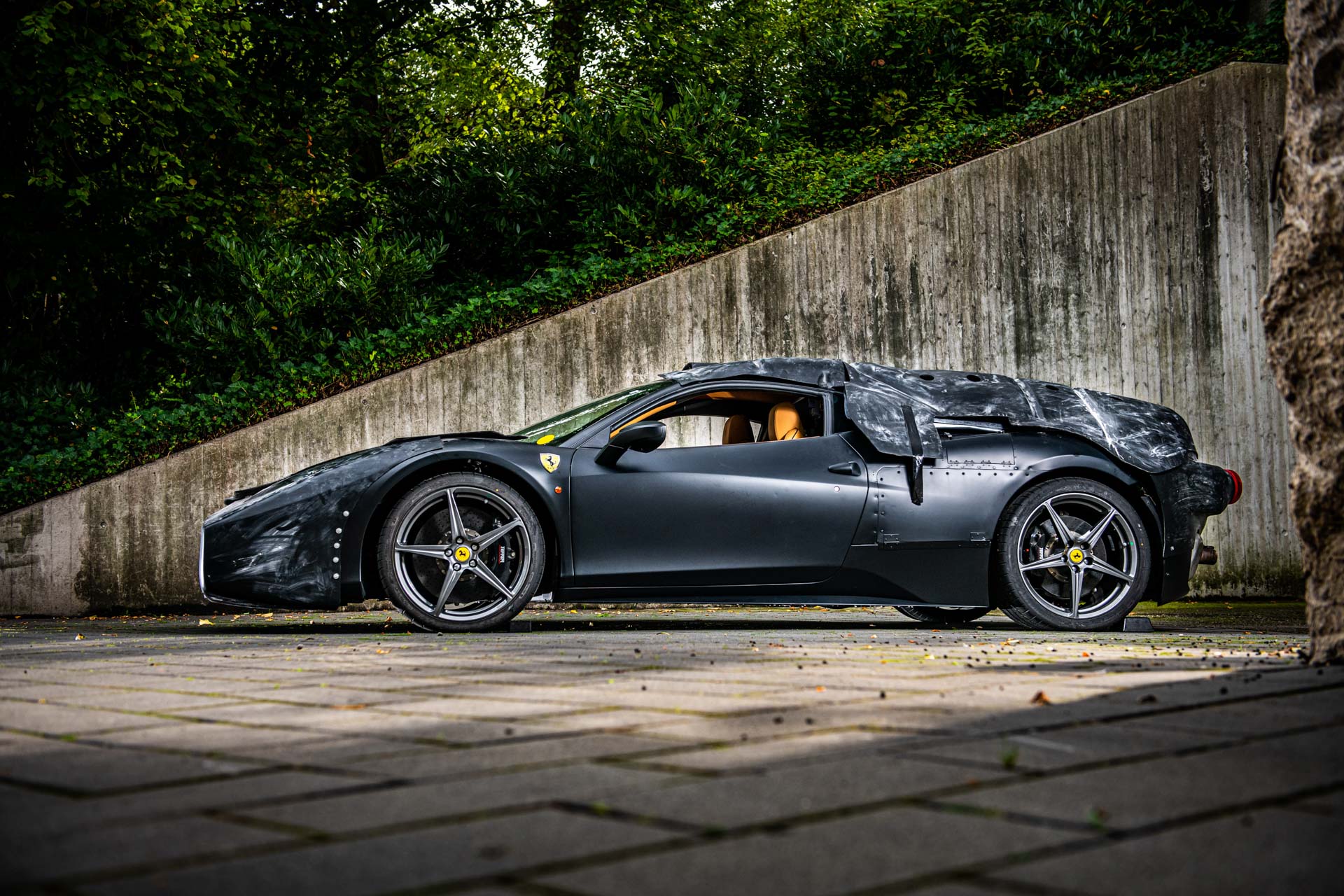 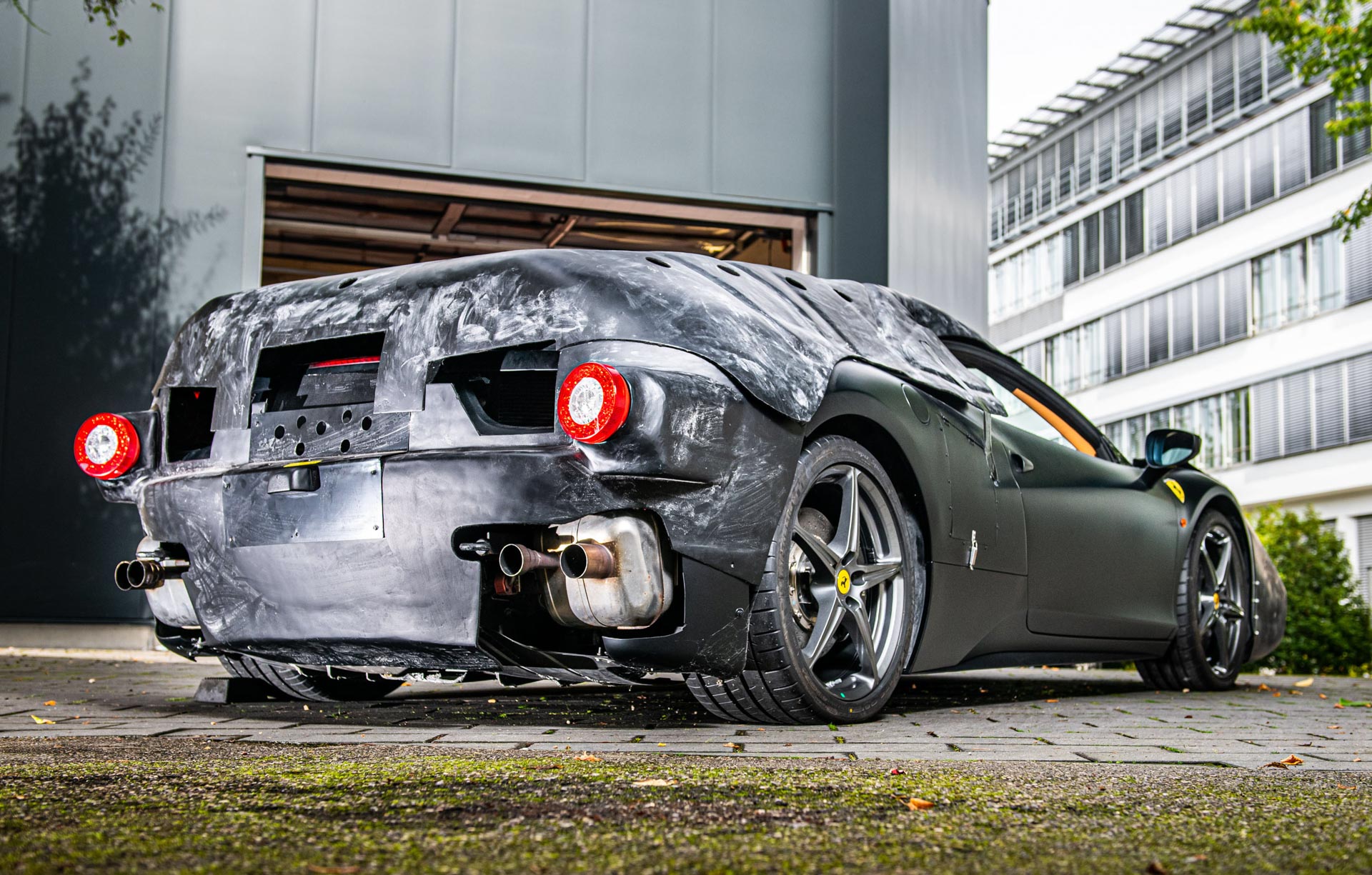 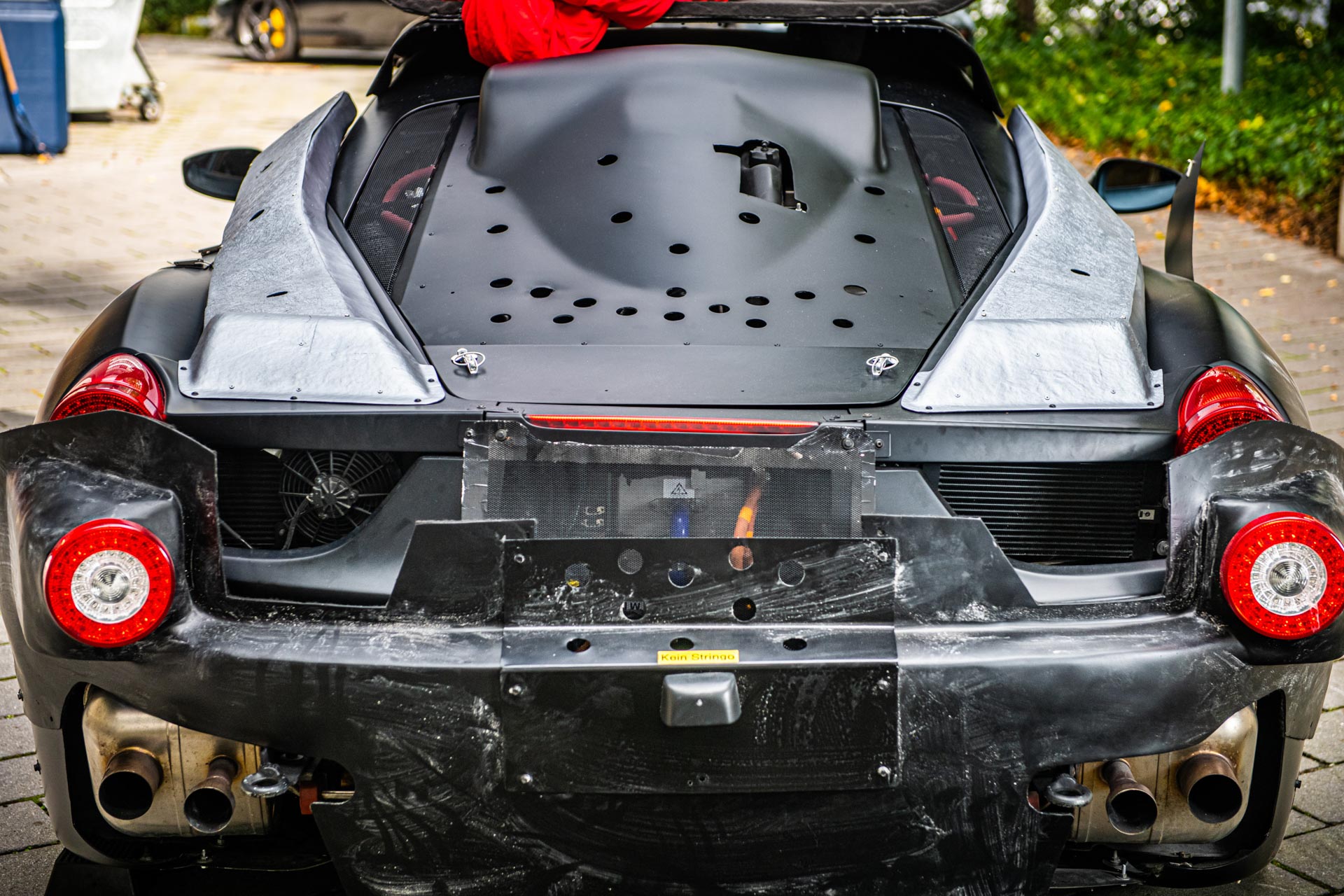 There were only 499 examples of the LaFerrari made for customers during its 3-year production run, but all of the prototypes, also known as test mules, were based on Ferrari’s Type F142, or 458 Italia. Unlike the production 458 Italia, these test mules boasted a modified aluminum chassis to accommodate the prototype hybrid LaFerrari powertrain. This particular “M6” mule drew power from a V12 Type F140FB engine. Aesthetically, the exterior is finished in a matte Nero, paired with a Pelle Beige interior. As you take a closer look at the bodywork, you’ll find roughly cut body pieces, while the interior definitely does not match. Still interested? RM Sotheby’s is auctioning off this 2012 Ferrari LaFerrari prototype at their upcoming Monaco event on May 14, 2022. More information here. 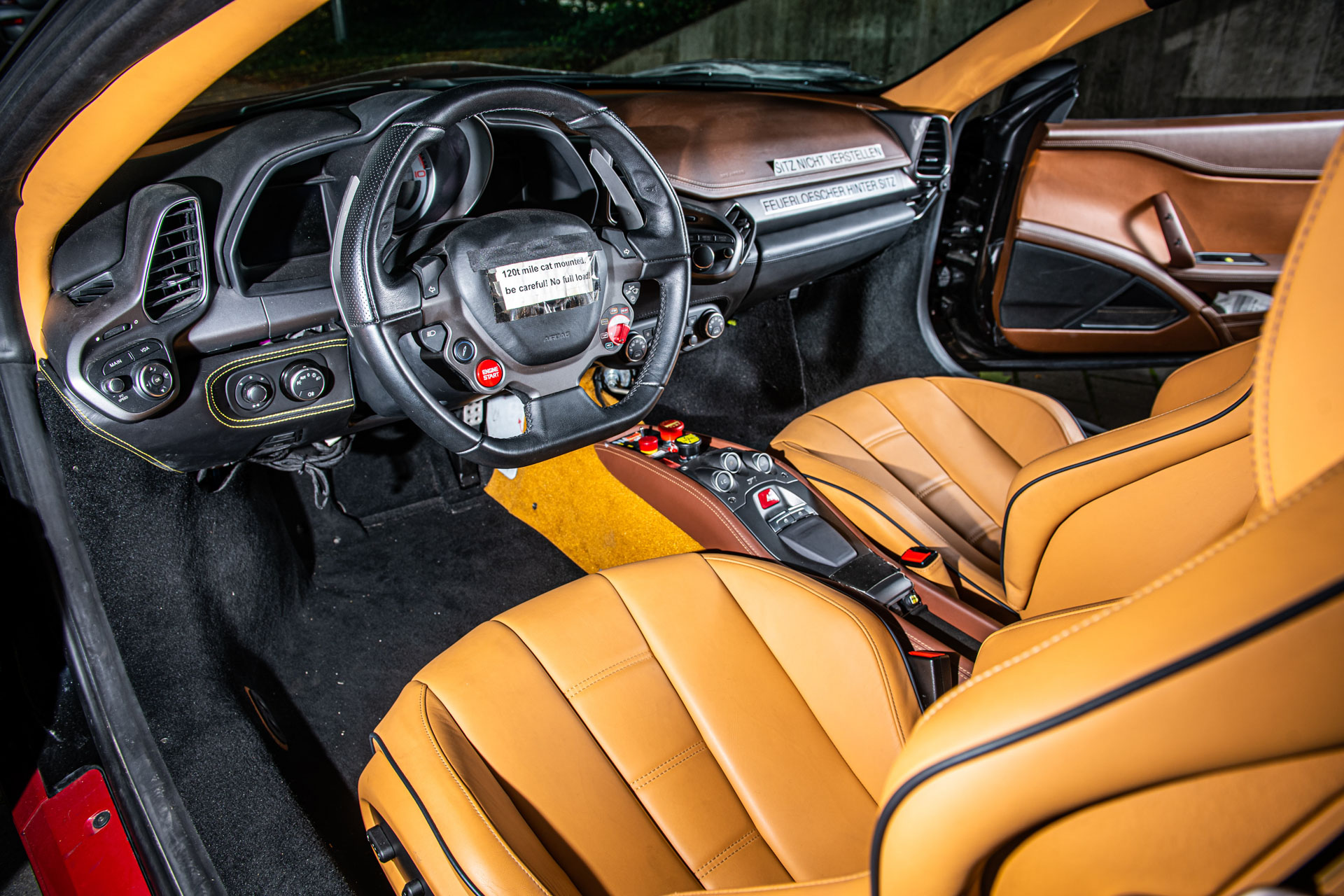 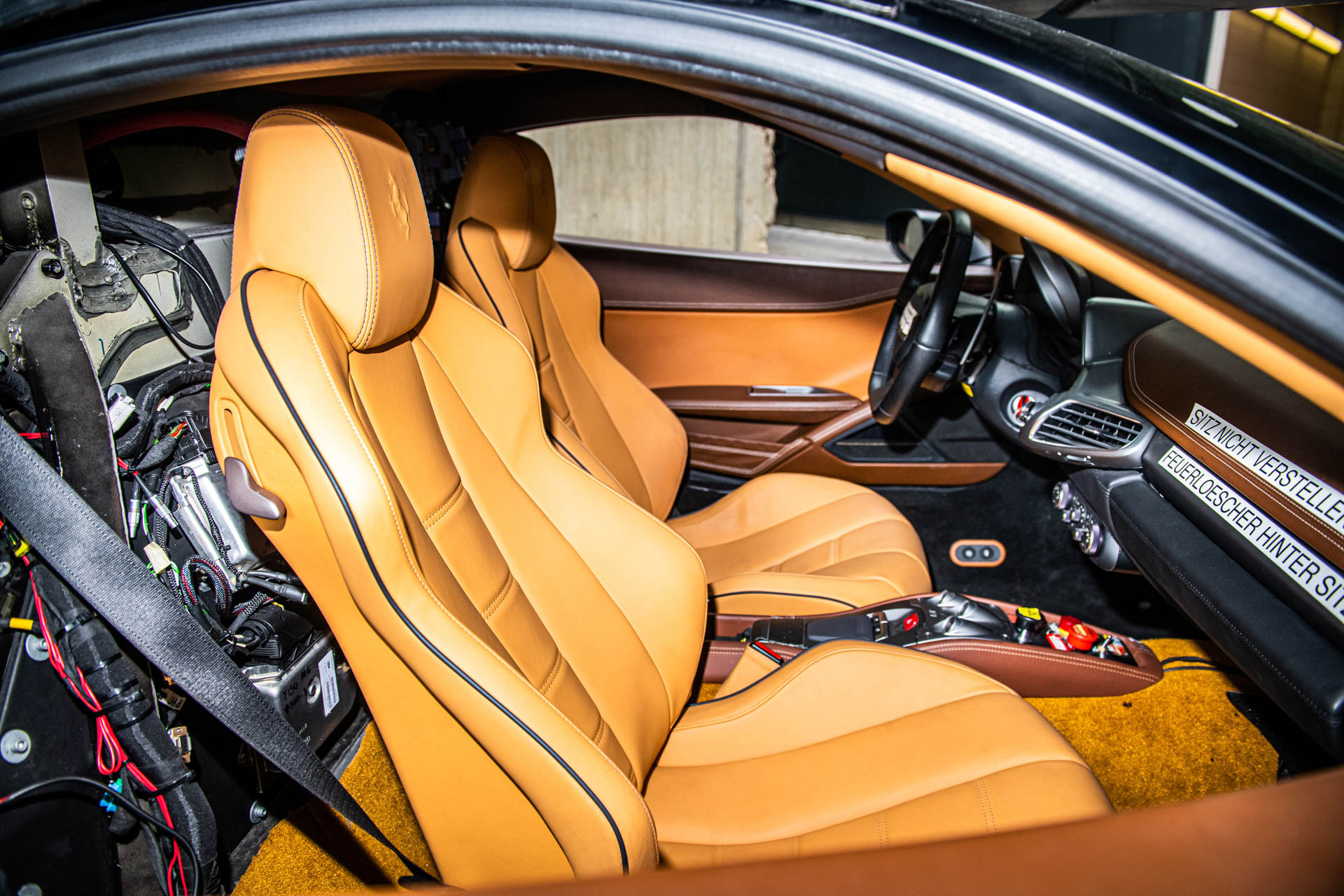 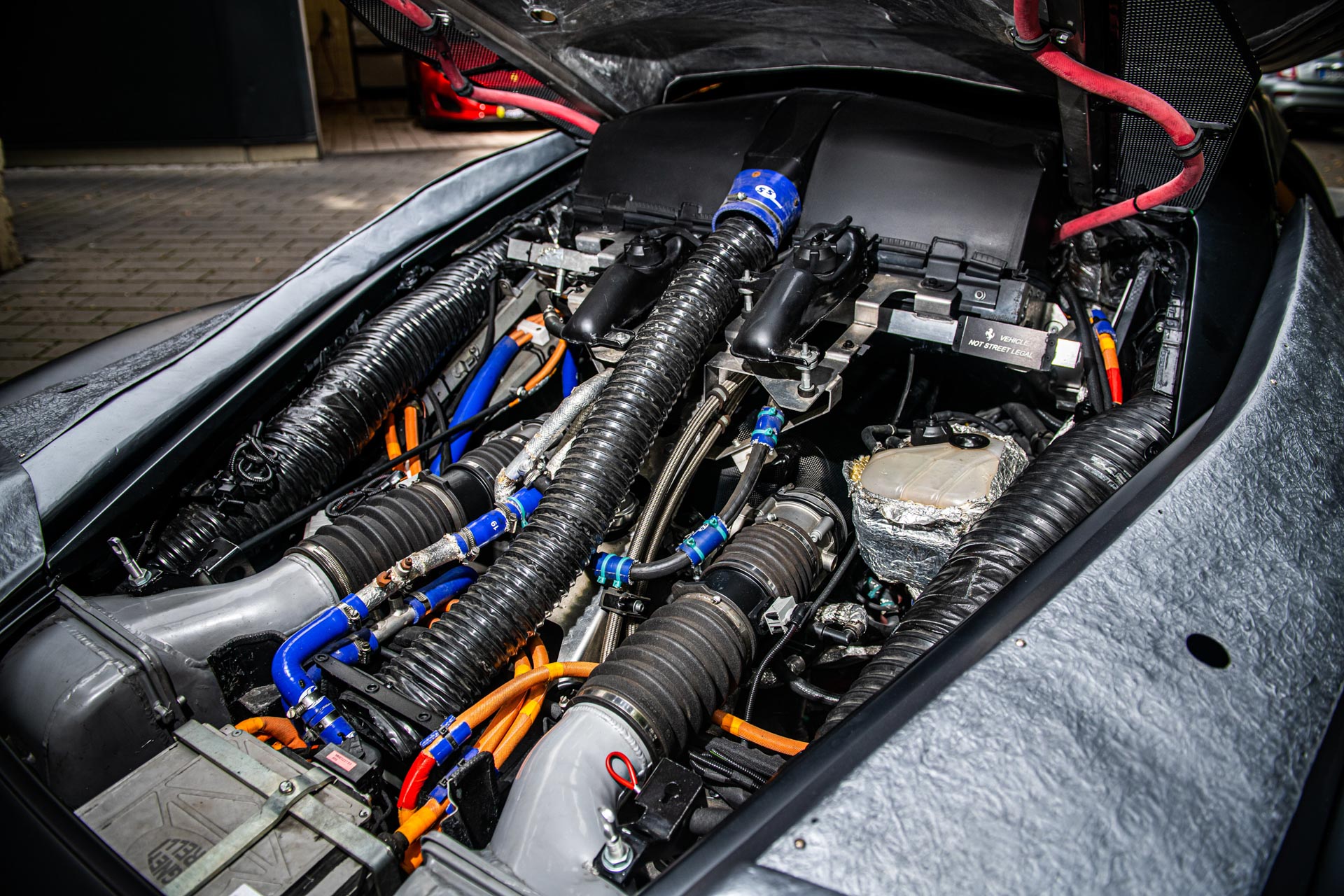 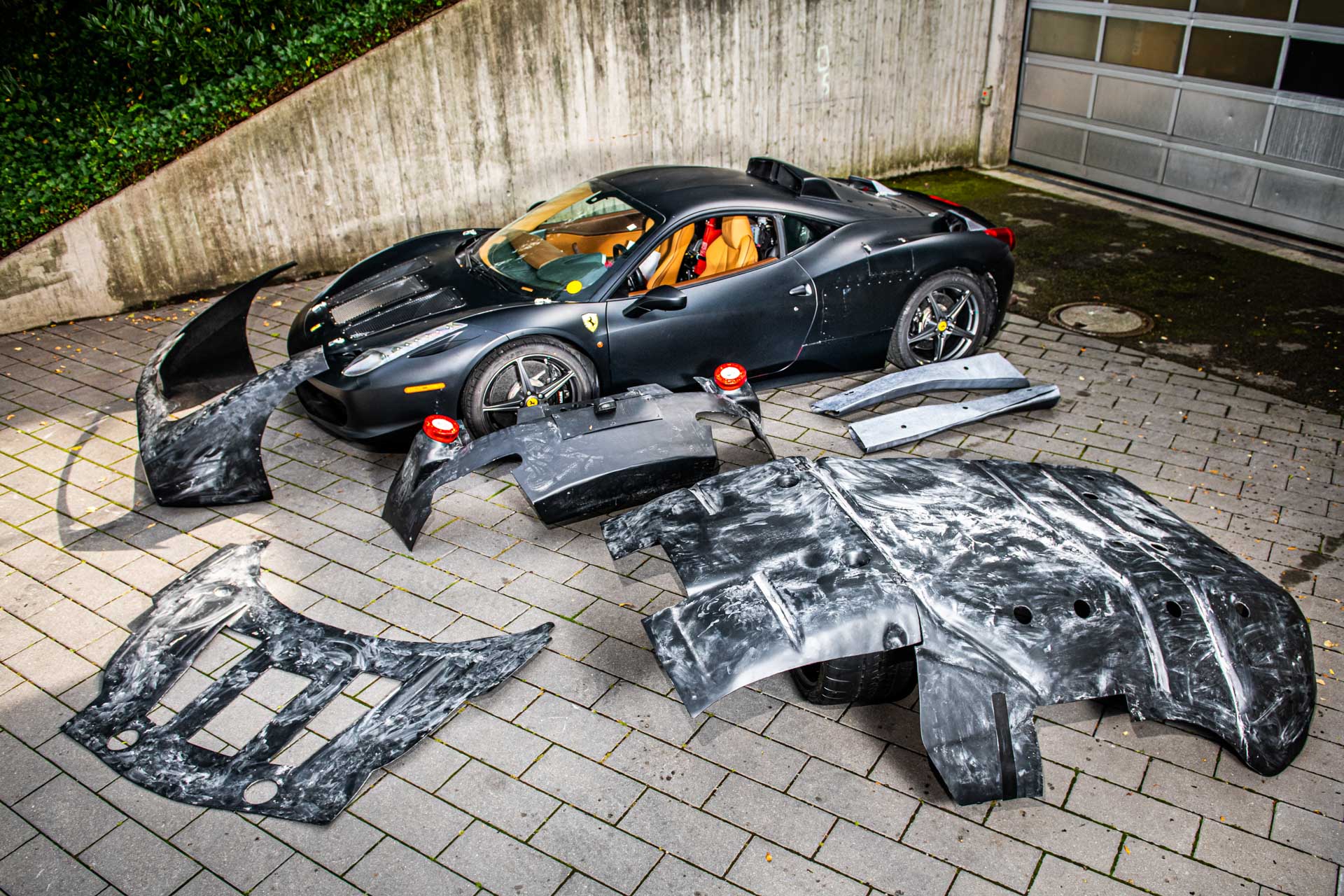 Always known as a company that rewards its most loyal customers, Ferrari began to offer its LaFerrari development mules for sale once it was clear that they were no longer required for testing. This example, sold privately in July 2016, was offered subject to a refresh and repaint by Ferrari, on the understanding that the car was not homologated therefore could not be registered for road use nor be used on public race circuits. However, this very collectable part of Ferrari history could be used on private land with its running powertrain,” said the seller.