Photo credit: Antoine Crobe
The Ford Dystopia puts a futuristic twist on the GT90, a concept car that debuted in January 1995 at the Detroit Auto Show. This mid-engined supercar was designed as a spiritual successor to the Ford GT40, as does the Dystopia, but with some Cyberpunk flair.

At the time, Ford’s GT90 was considered a powerful vehicle since it’s powered by a quad-turbocharged 5.9L V12 engine generating 720 hp and 660 lb-ft of torque, mated to a 5-speed FFD-Ricardo manual transmission, enabling it to hit 60 mph in 3.1-seconds, while topping out at 253 mph. The Dystopia could either be powered by a hybrid or all-electric powertrain, with the latter making more sense because Ford already built a 1,400 hp Mustang Mach E. Whatever the case may be, the Dystopia is unlikely to see the light of day as a production vehicle, but we could see it in concept form at a future auto show. 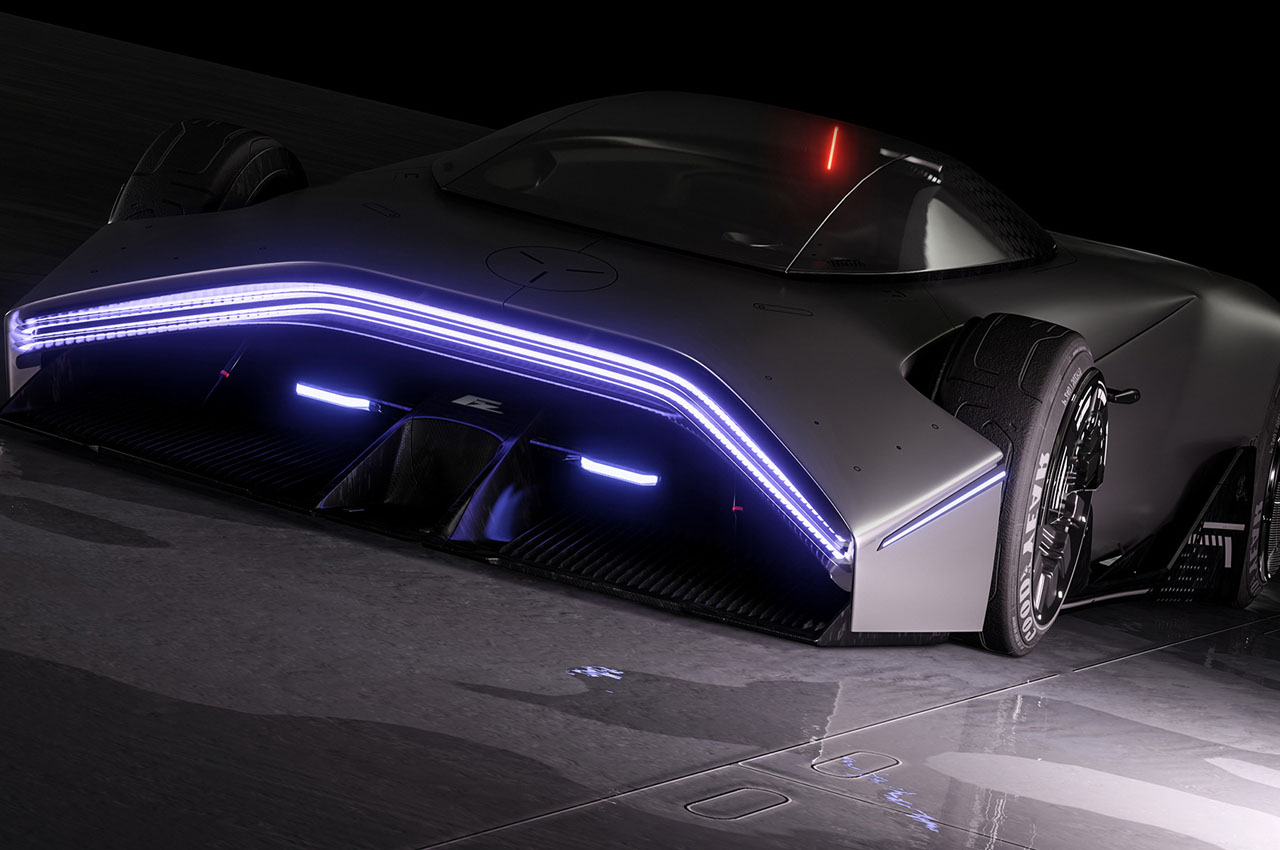 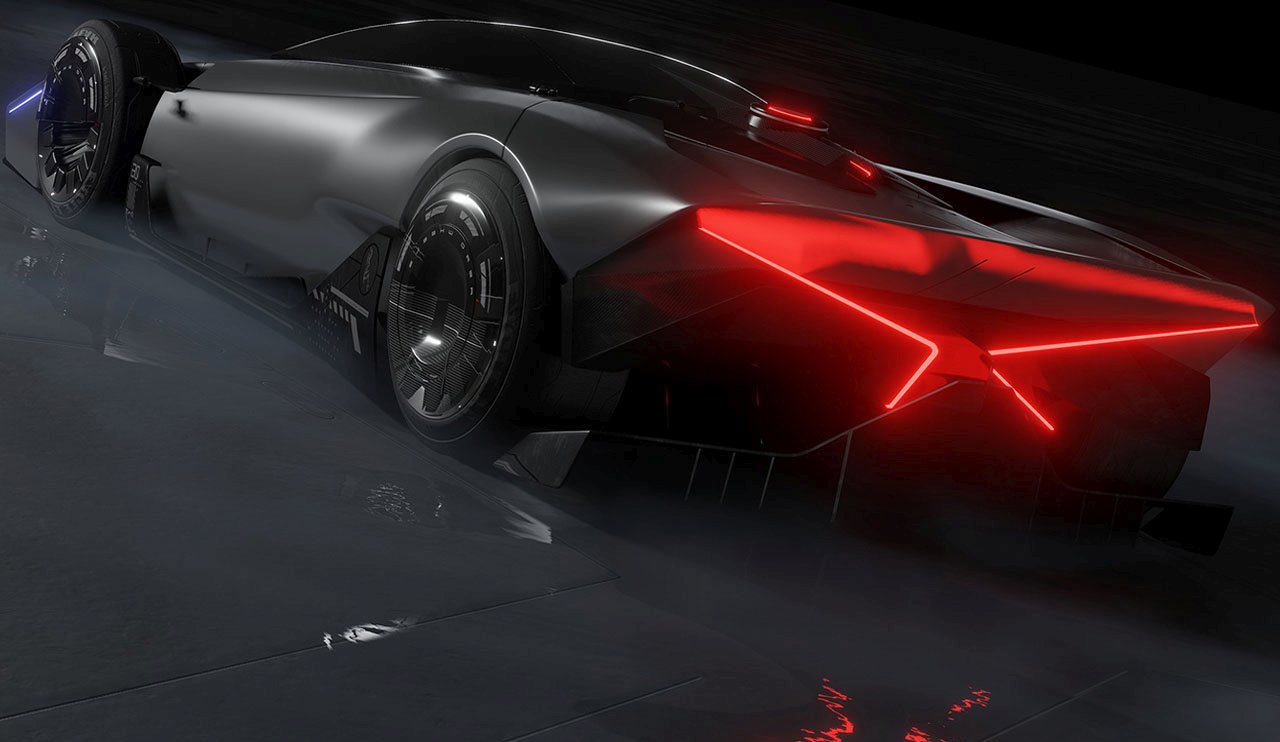 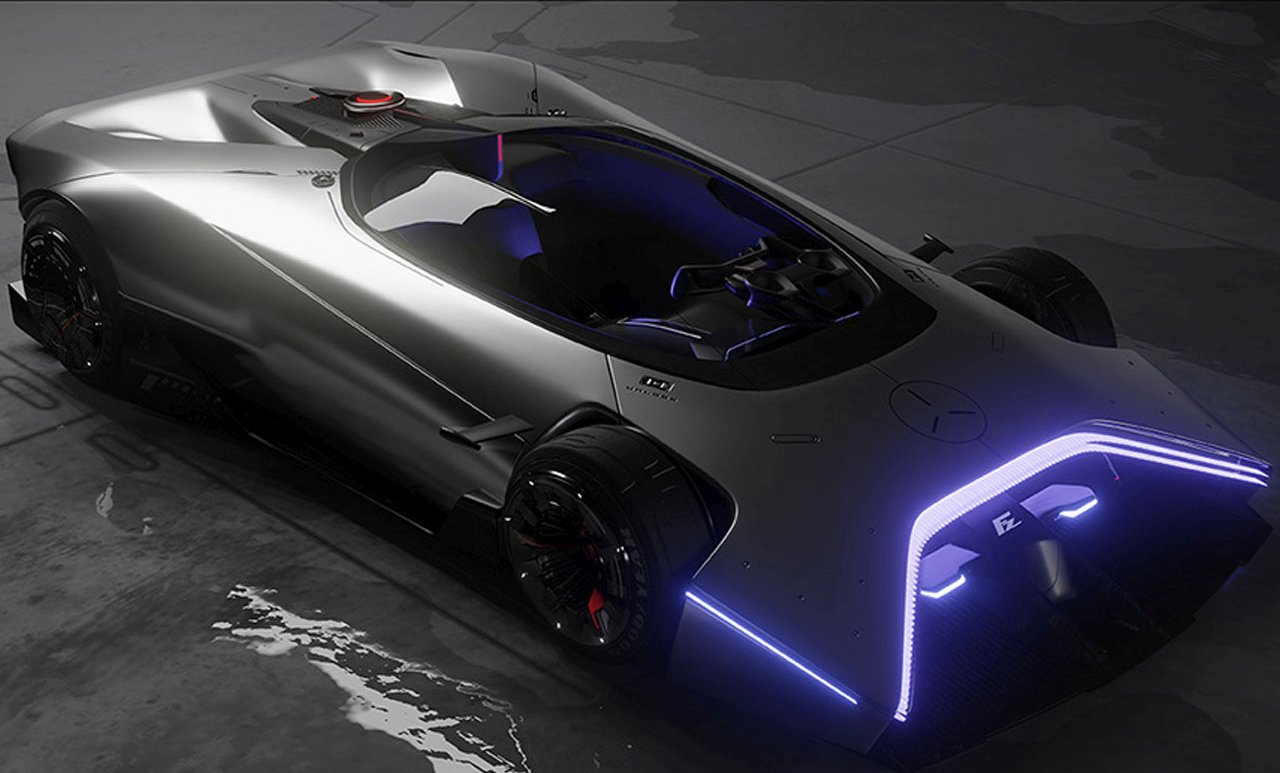 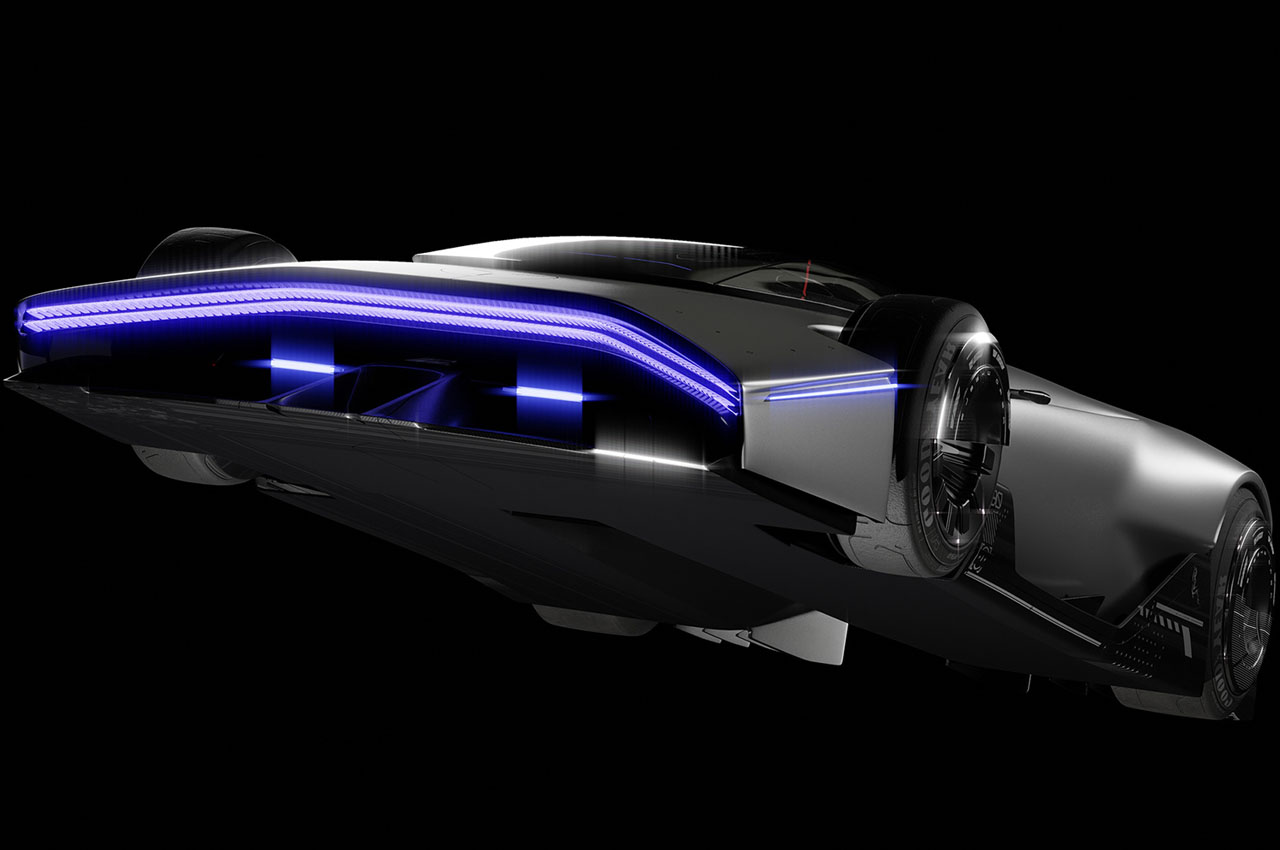