When you’ve completed all the missions, head on over to the museum that’s loaded with figures as well as dioramas used during the actual films from the franchise. If you’re hungry, head to the restaurant for some “Godzilla Curry”, which unfortunately (or fortunately), will not give you any superpowers. Tickets for adults cost around $36 USD, while children aged 5-11 will only have to pay $21 USD. 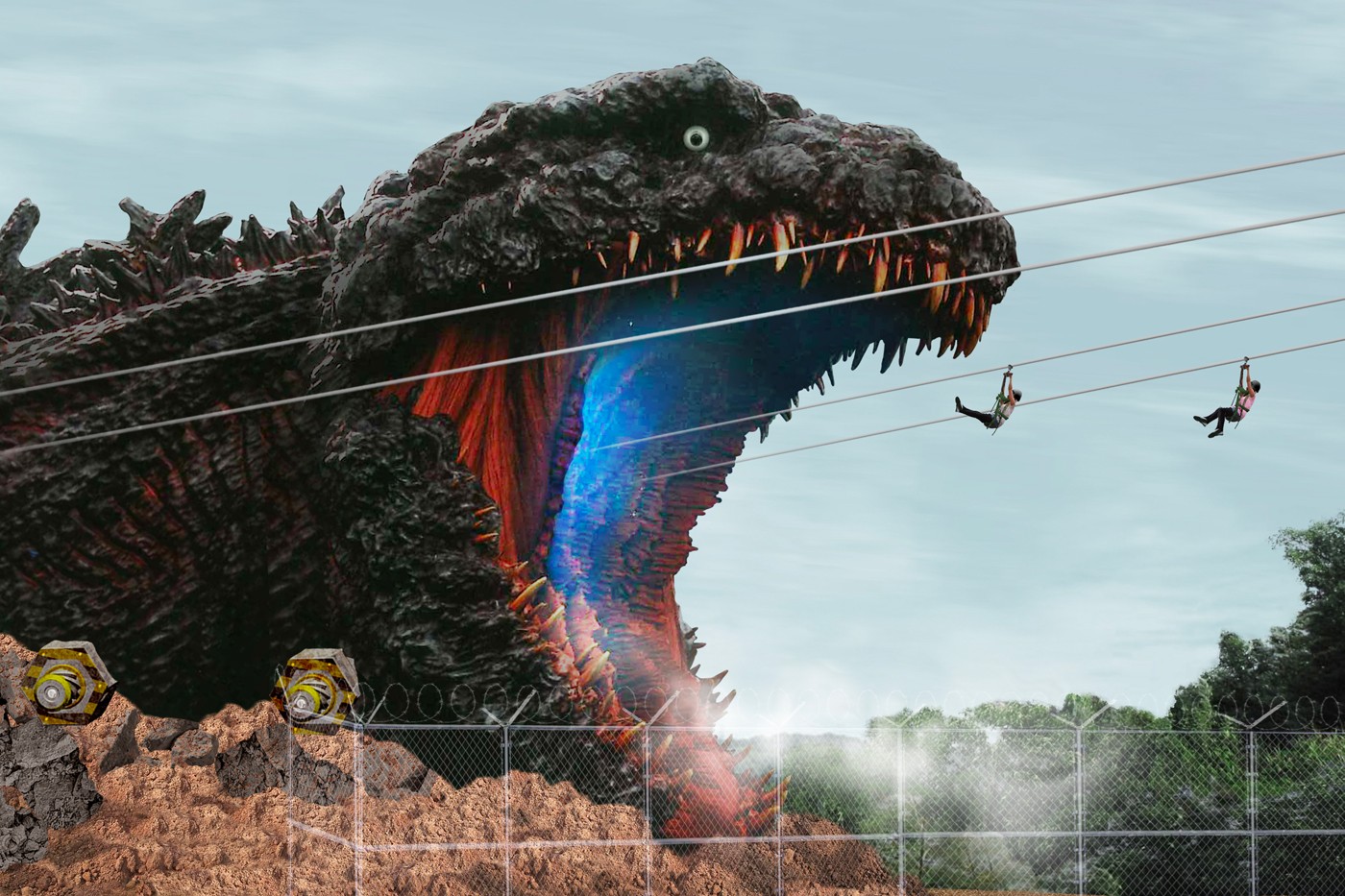 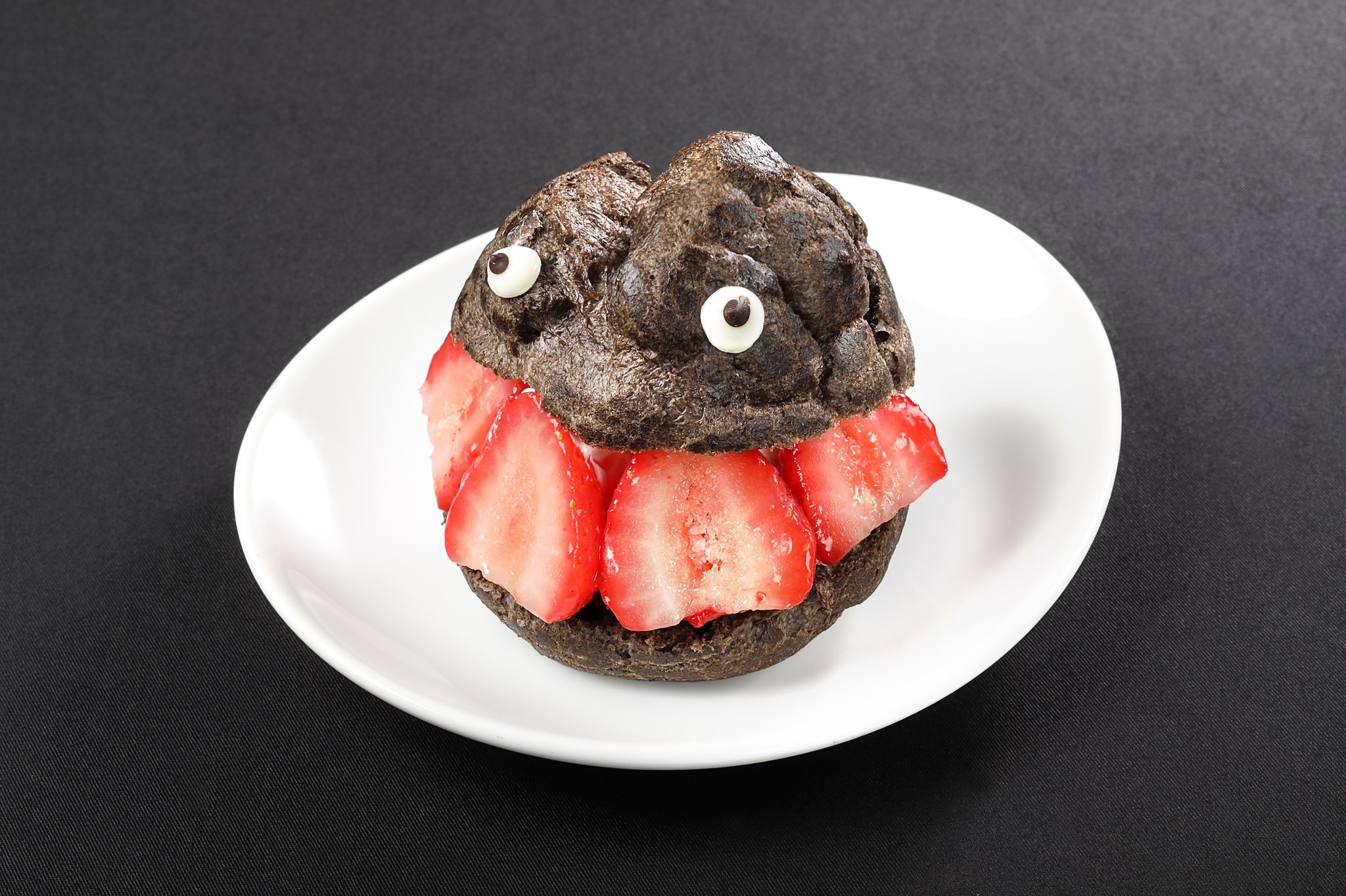 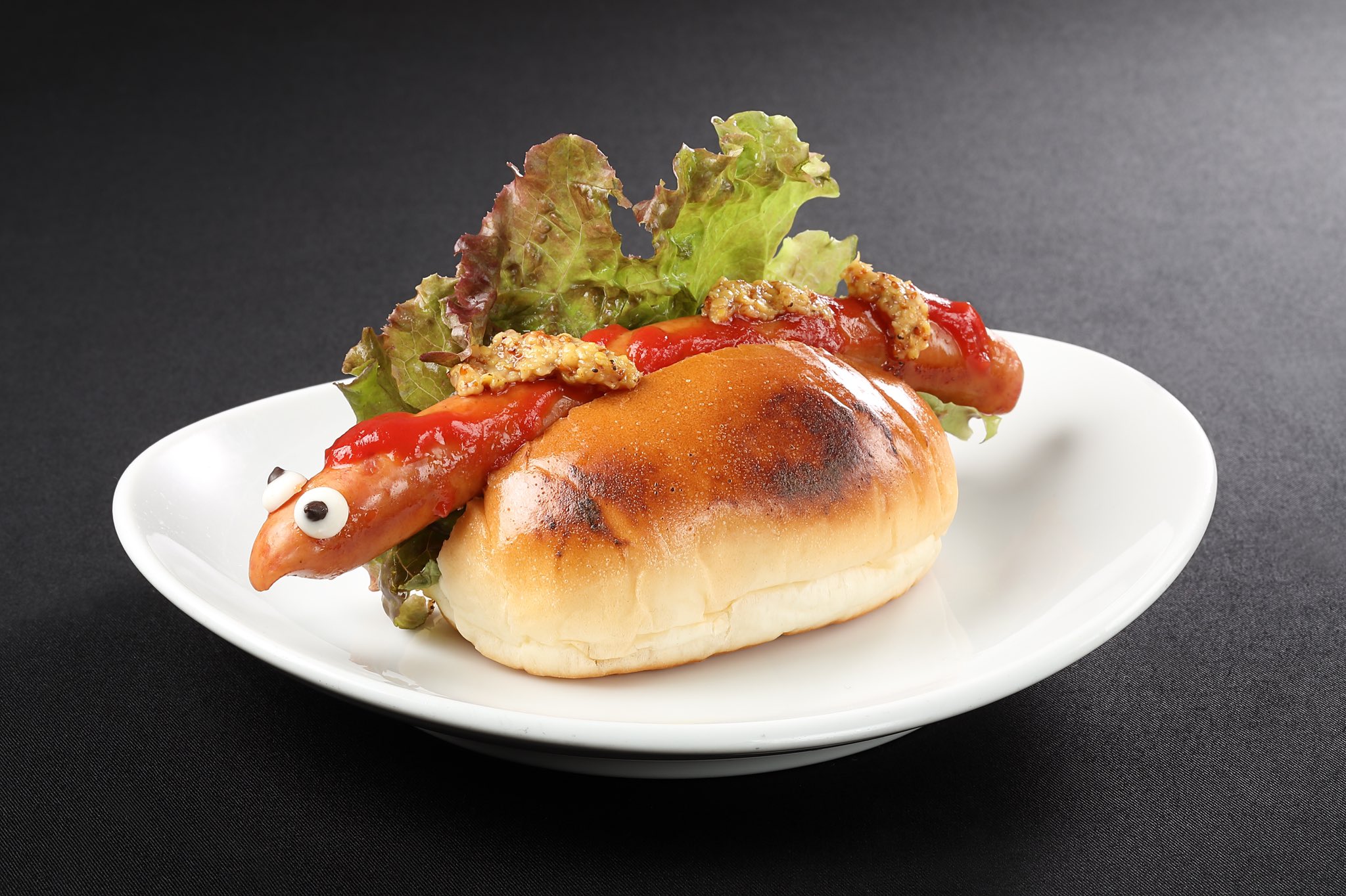 It’s the perfect weather for Godzilla — the embodiment of a raging god — to appear. We would like visitors to learn about Awaji Island through the globally renowned Godzilla,” said Yasuyuki Nambu, who heads recruitment firm Pasona, the park’s operator.