Gordon Murray Automotive’s (GMA) T.33 has officially been unveiled, and it’s touted as the “world’s finest supercar GT”. Drawing inspiration from the McLaren F1, this vehicle is powered by a Cosworth-built 4.0L V12 engine that generates 607 hp and 332 lb-ft of torque, mated to either an Xtrac six-speed manual or paddle-shift six-speed automatic.

Unlike its predecessor, the T.50, which had T.50 a central driving position, the T.33 boasts a more traditional two-seat design. Step inside, and you’ll discover that the cabin is also much larger, making it far more comfortable for long distance trips. Unfortunately (or fortunately), there’s also no touchscreen display inside, just a minimalist 4.7-inch rev counter, but you still get Apple CarPlay as well as Android Auto compatibility. Weighing in at just 2,420-opunds, you can expect it to be as fast as the T.50, although no official performance figures have been revealed yet. Pricing starts from $1.84-million USD, with manufacturing taking place at the company’s new headquarters in Surrey, England. 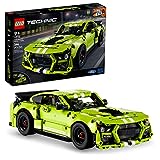 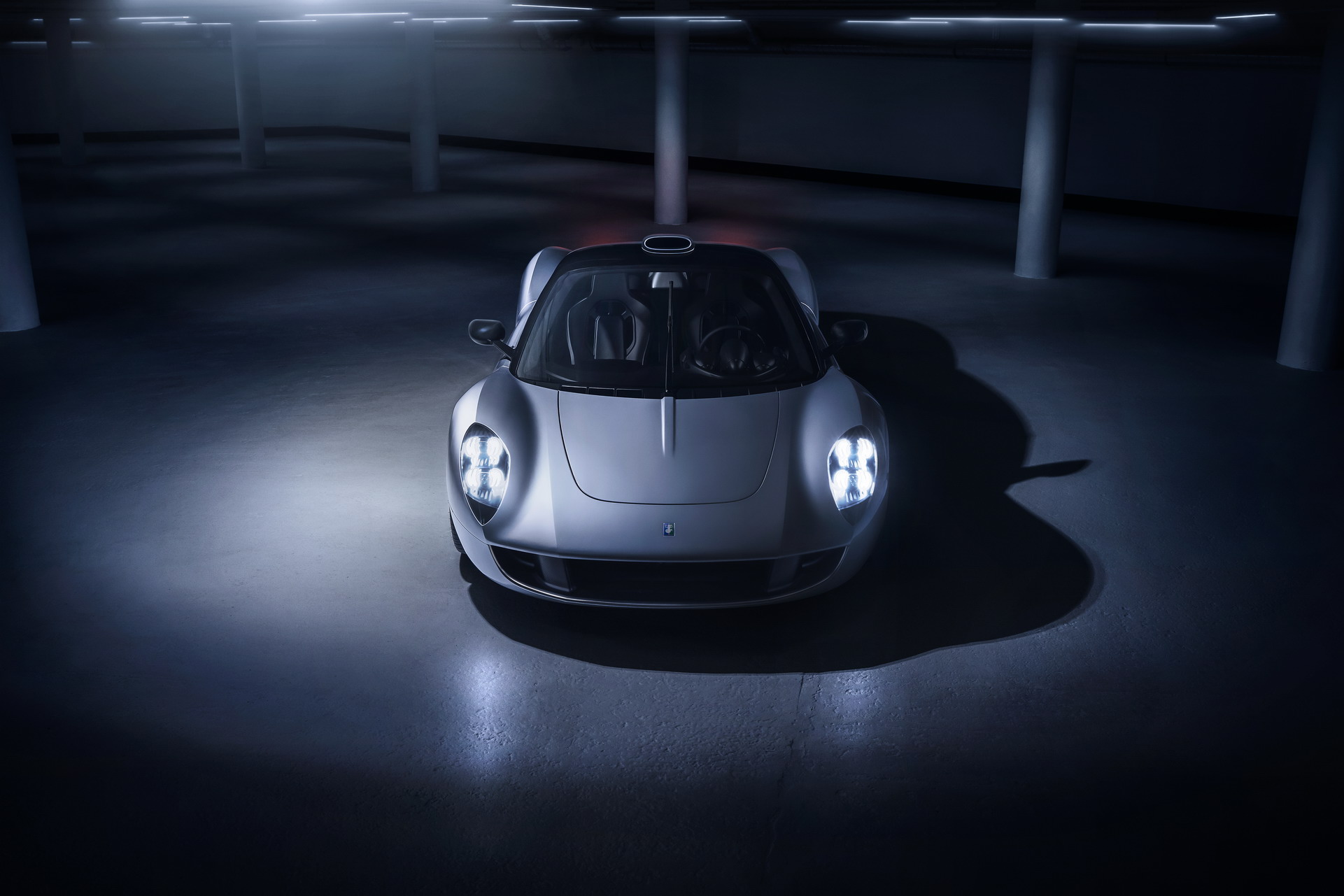 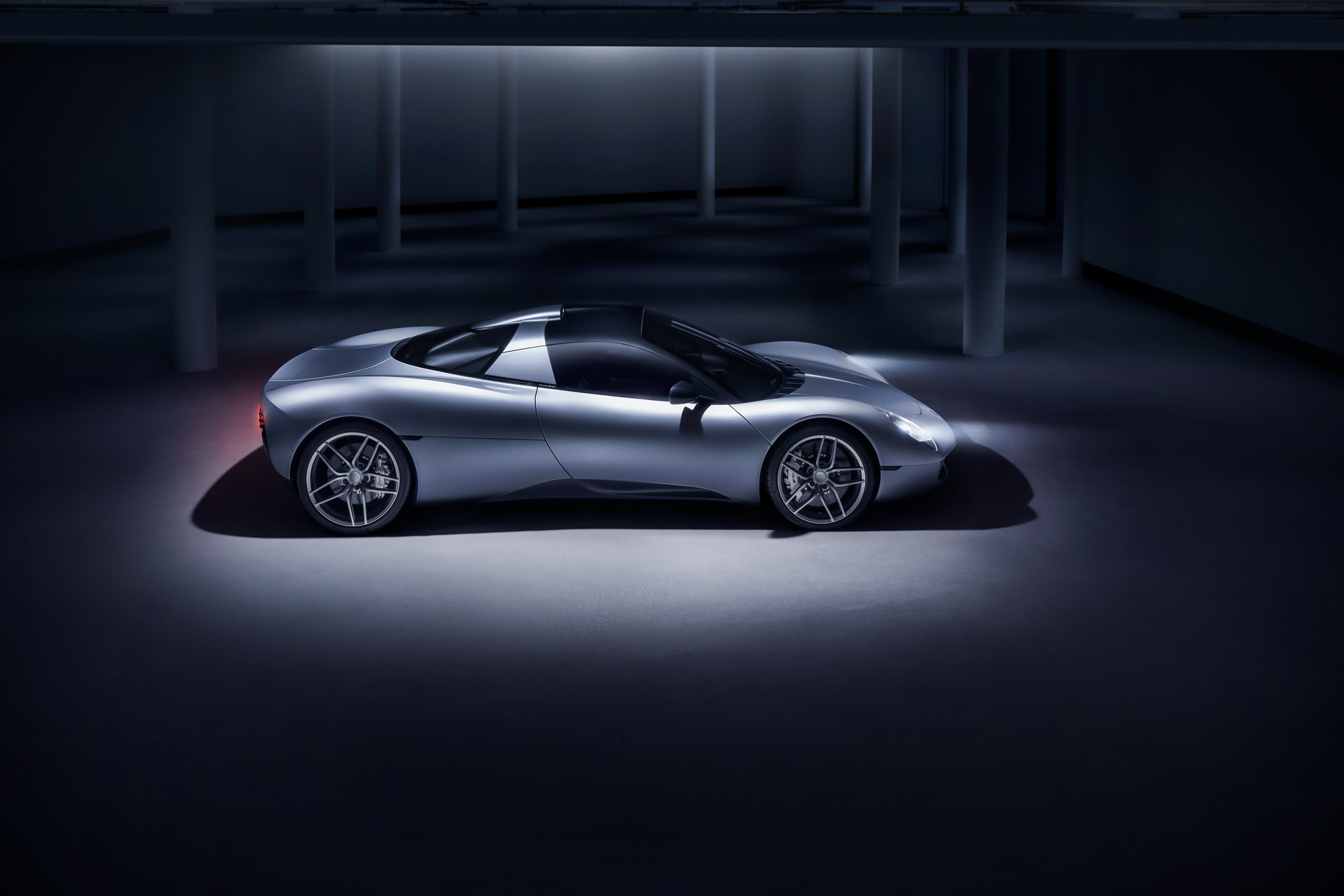 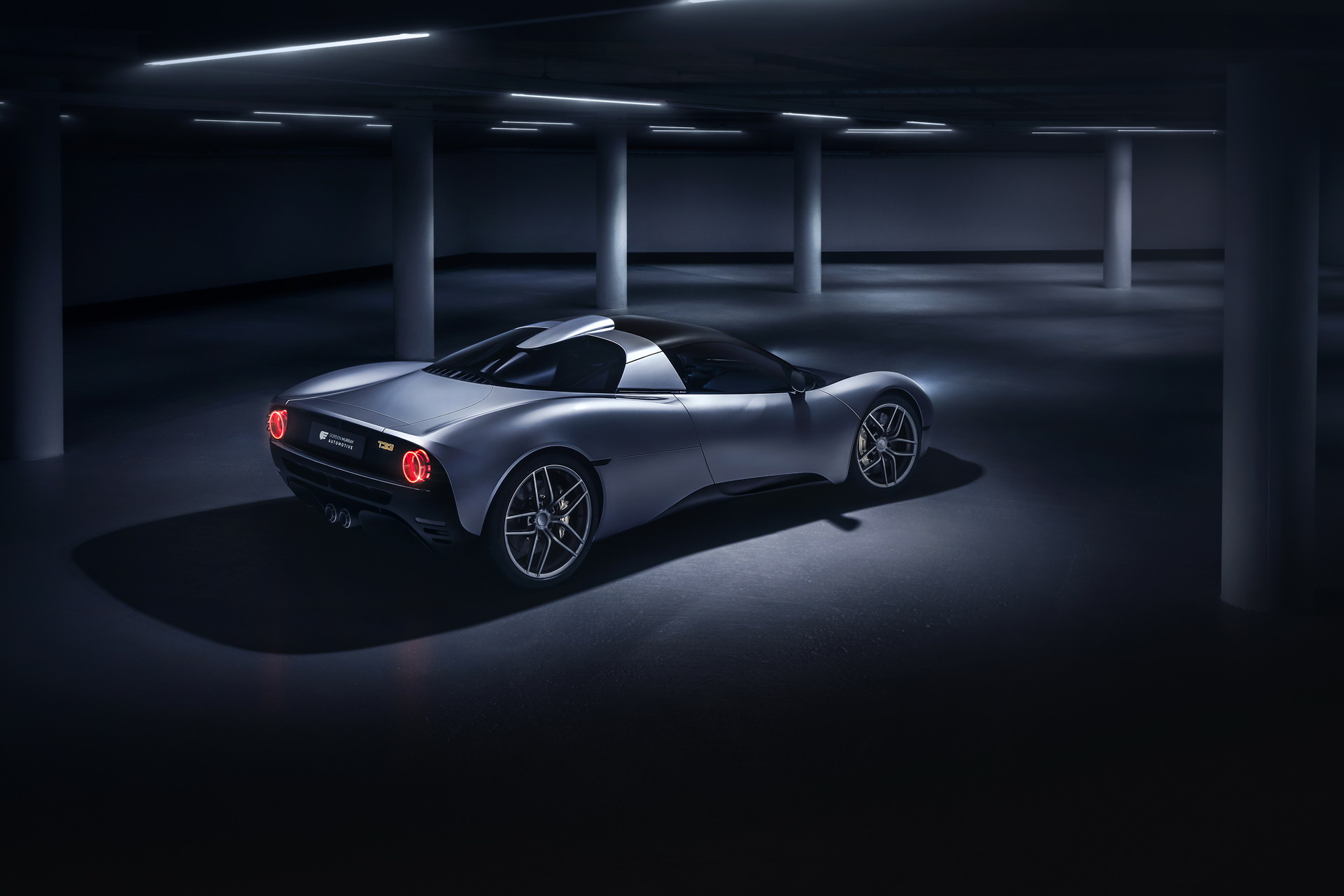 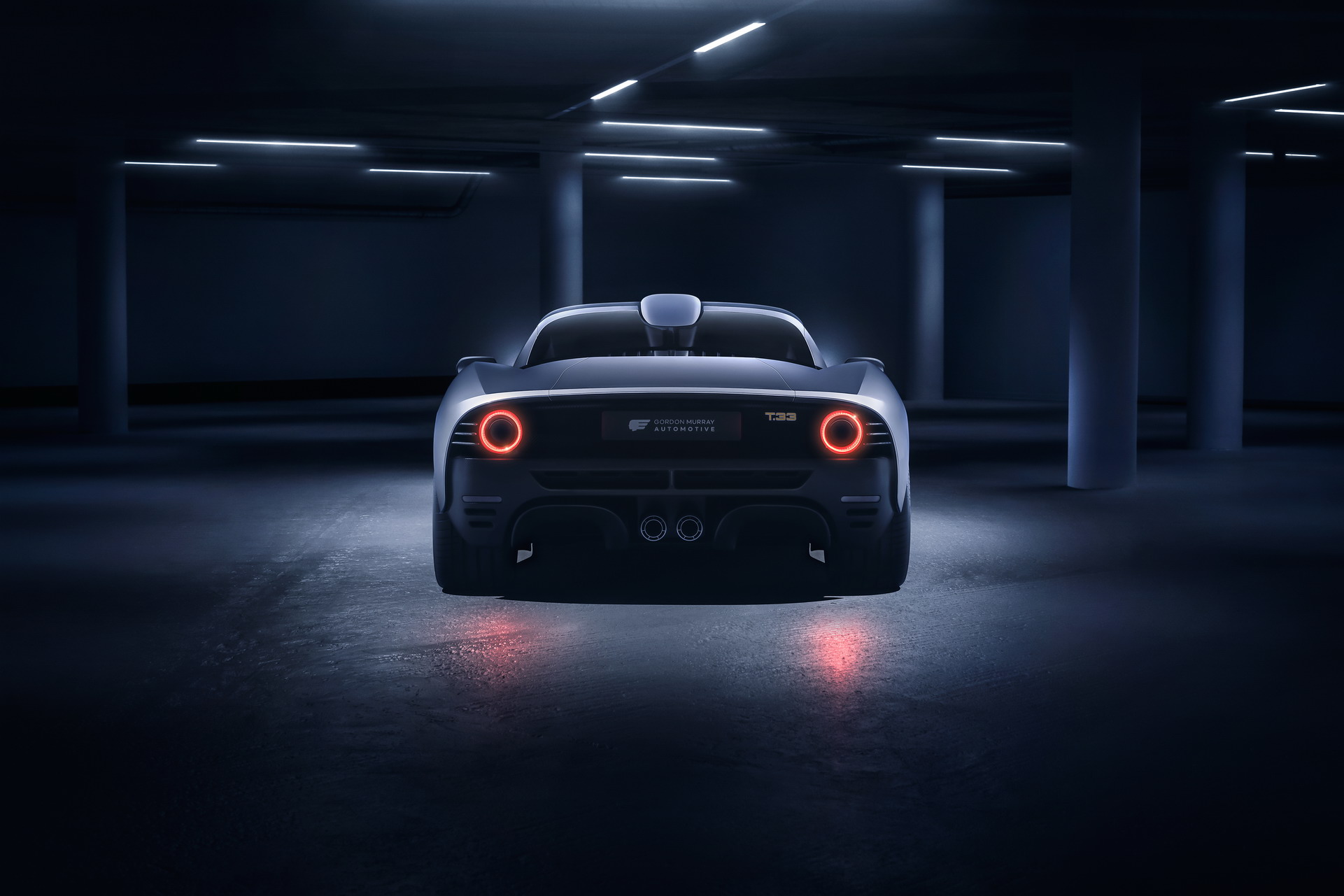 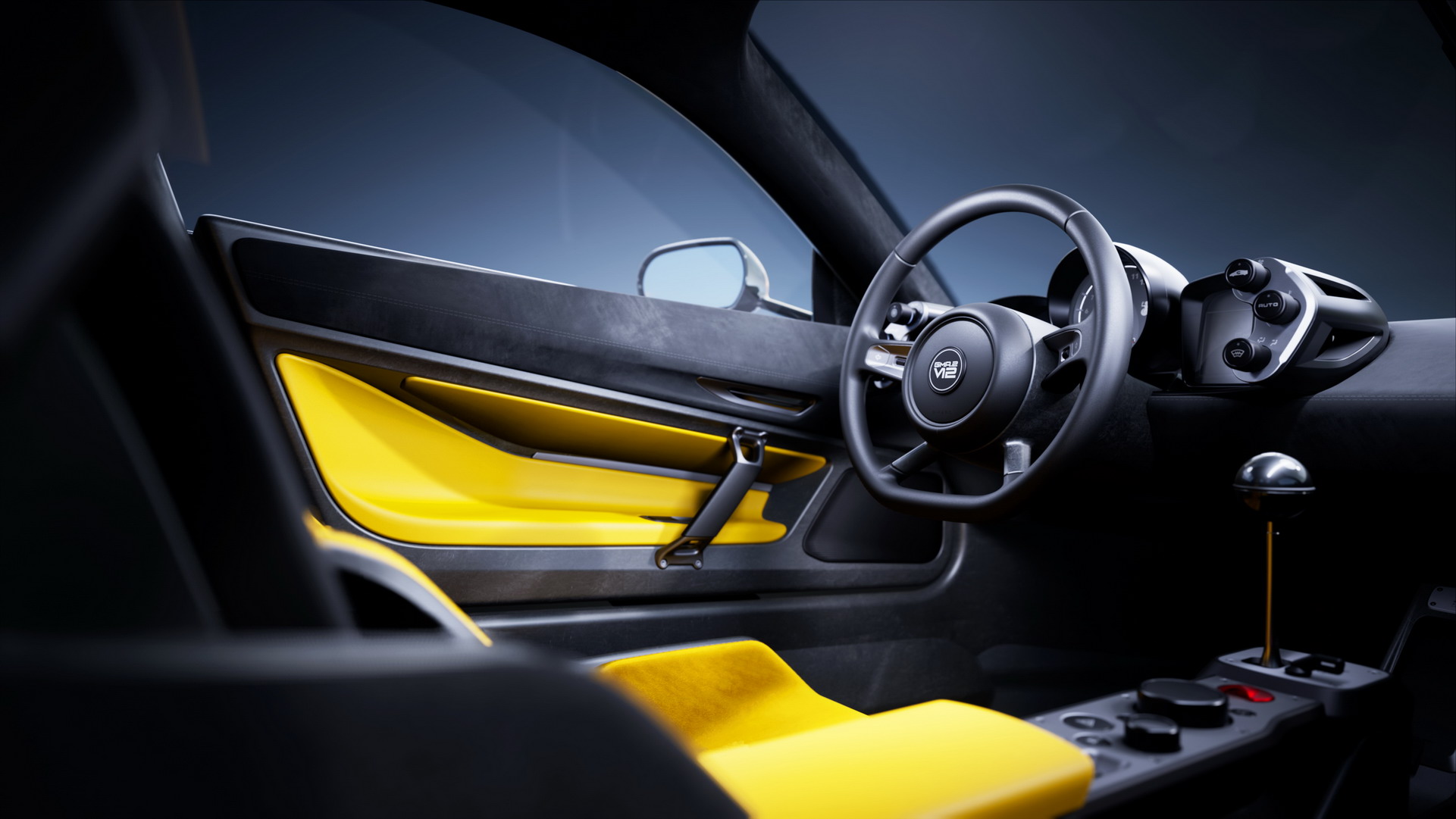 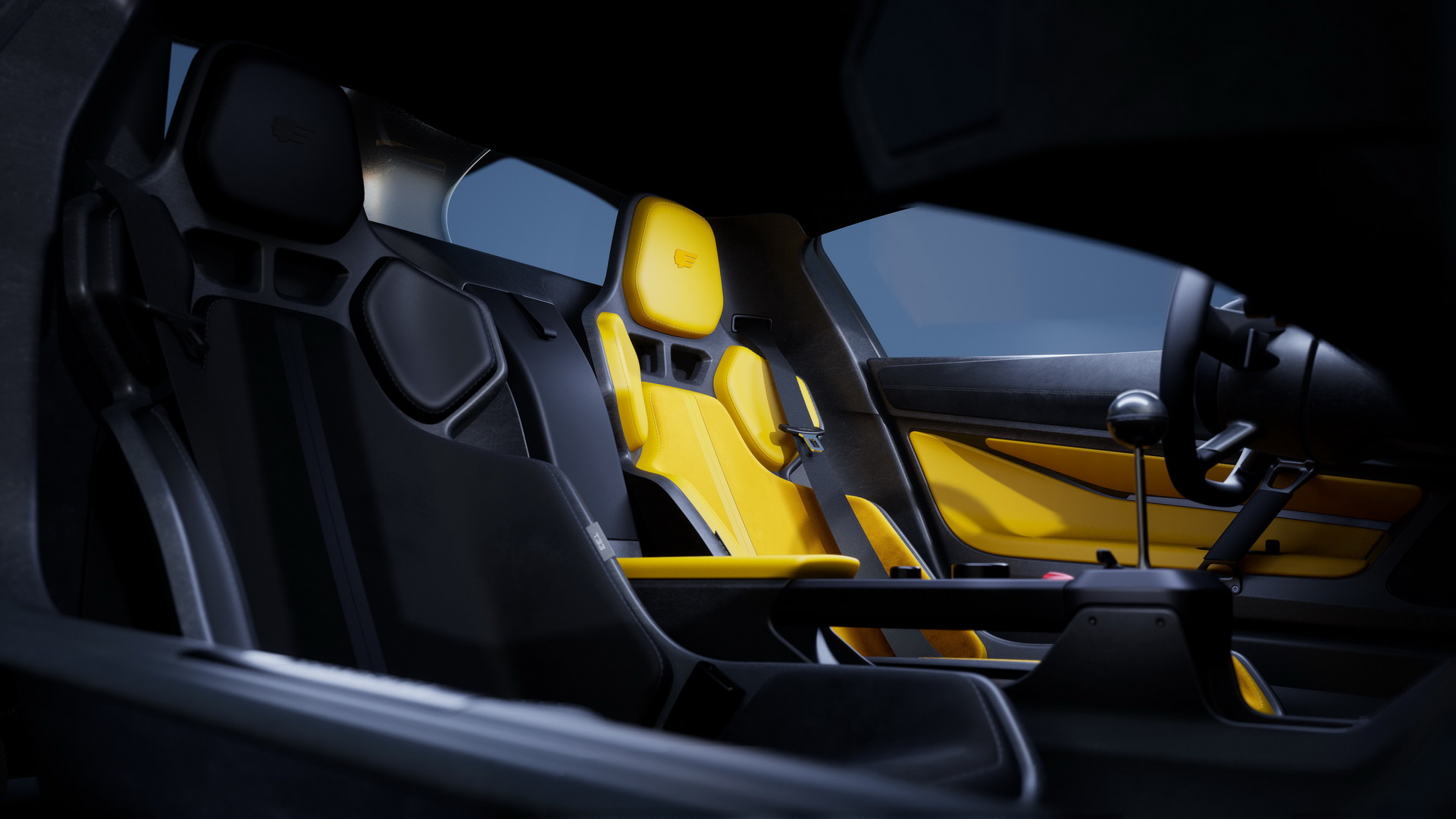 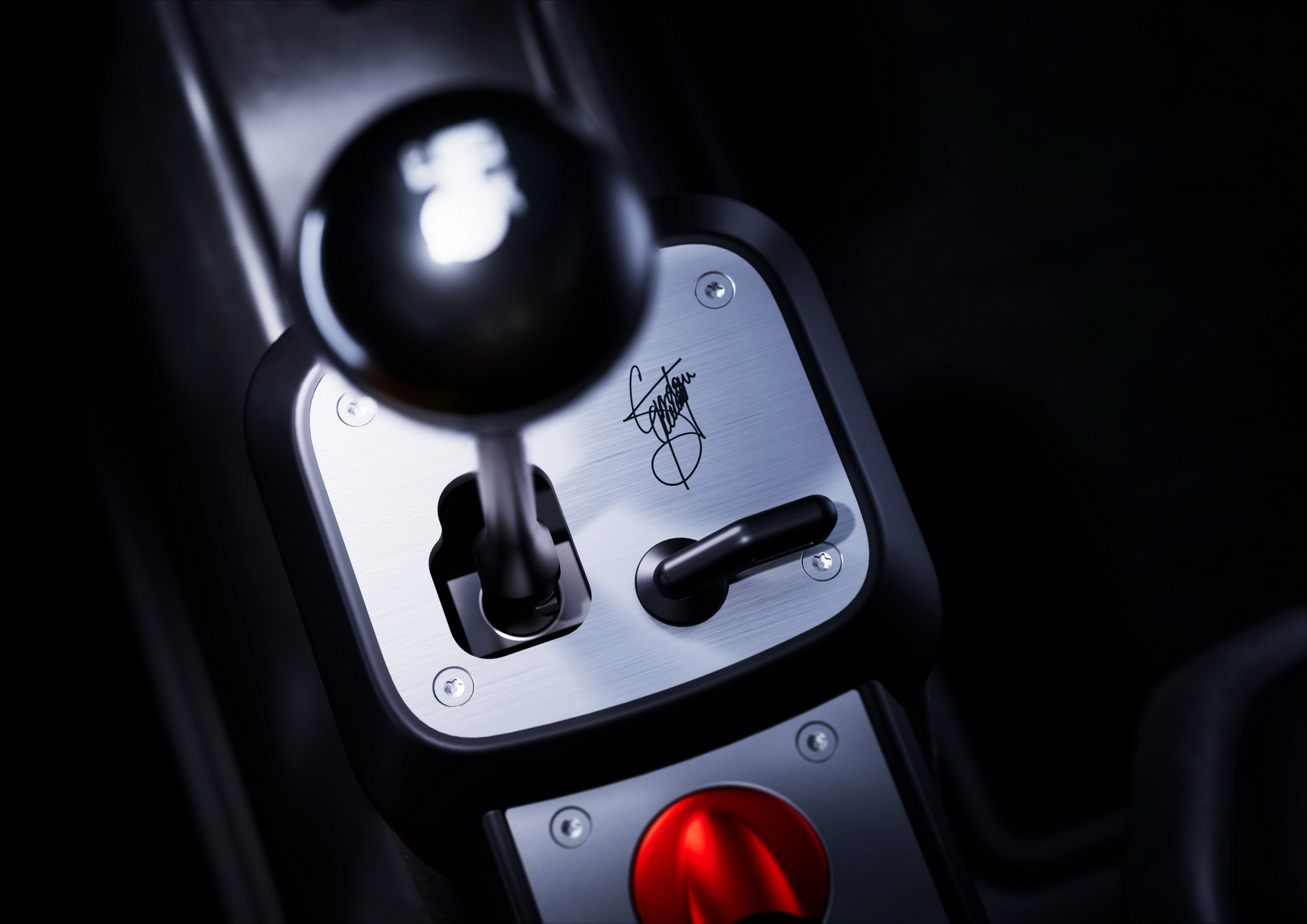 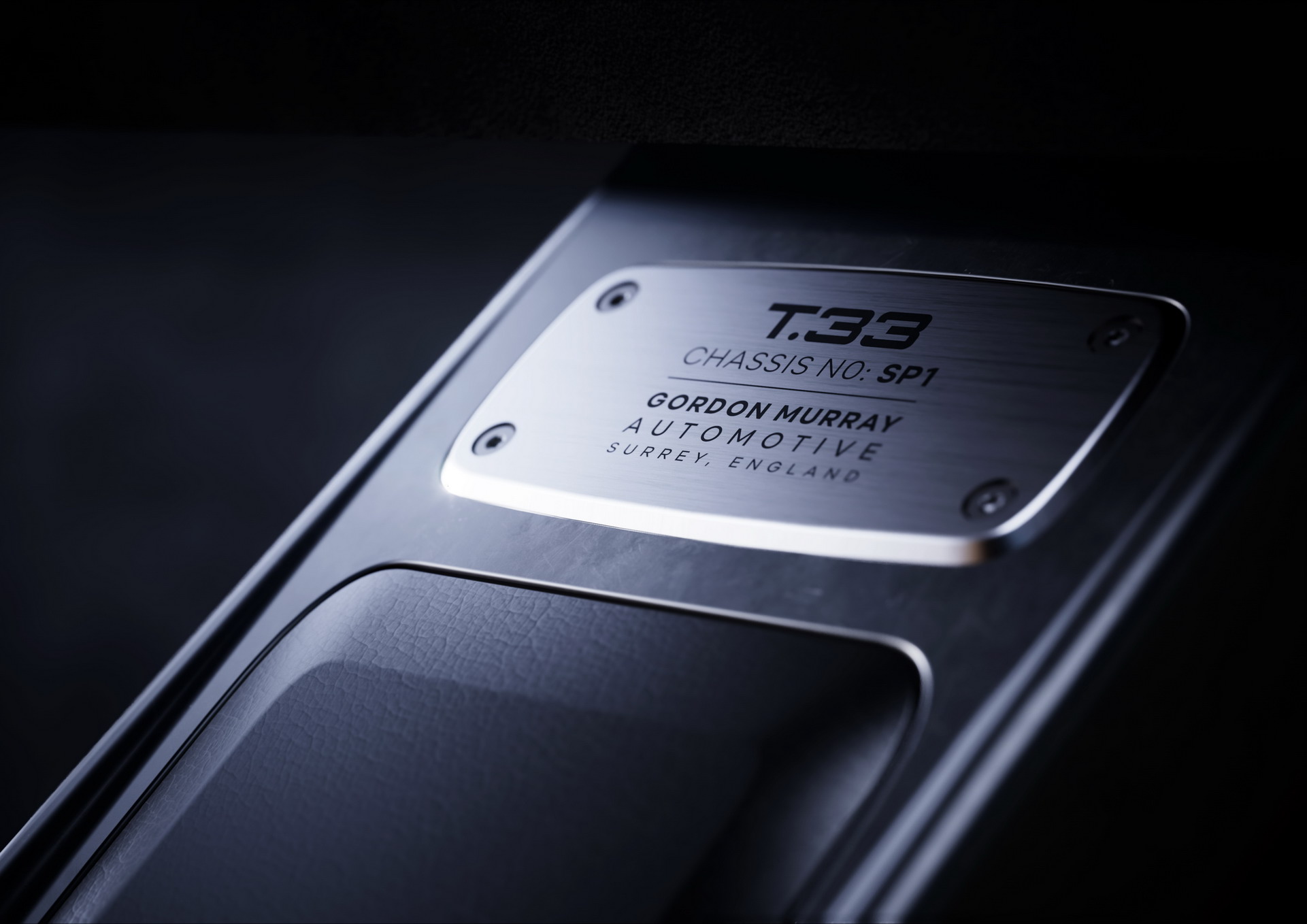 Like its T.50 and T.50s predecessors, the T.33 is all about the driving experience. We have engineered the T.33 to provide exceptional levels of highly tactile and deeply immersive involvement to elevate the driver to a higher plane behind the wheel. Of course, safety is equally paramount, as is everyday usability in all weather conditions.  Our judiciously calibrated, non-invasive traction and stability systems are designed not to detract from the driving experience but are there to provide an additional level of confidence when called upon,” said Professor Gordon Murray CBE.