Hyundai isn’t exactly synonymous with RVs or motorhomes, but their POREST – a compound word of the Hyundai ‘Porter’ and ‘rest’ – vehicle is exactly that. You’ll find the main entrance to this mini home on the right, while both sides are windows that give it greater sense of openness. For those who want some shade when camping in non-shaded areas, you could opt for a manual awning. Out back, there’s a cargo area to store chairs, tables and other equipment.

The POREST can be configured a number of ways on the inside, including adding an optional shower booth as well as a bathroom. What does come standard is a kitchenette, a separate sleeping area, and the ability to transform the second-row passenger seats into a big couch in case you have guests over or just double as an extra bed. Above the driver’s seat is a large bunk bed that can fit two adults. At the push of a button, the Smart Room at the back extends outwards by 800mm and can be used as a multi-purpose space or an extra bedroom. As for technology, a touchscreen controller shows you the remaining battery and gives you the ability to toggle the settings (indoor temperature, freshwater levels, etc.). 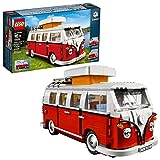 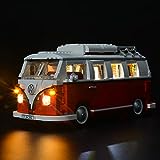 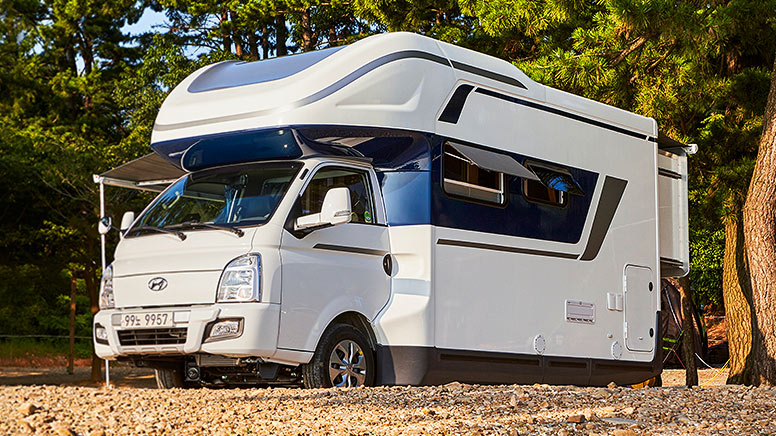 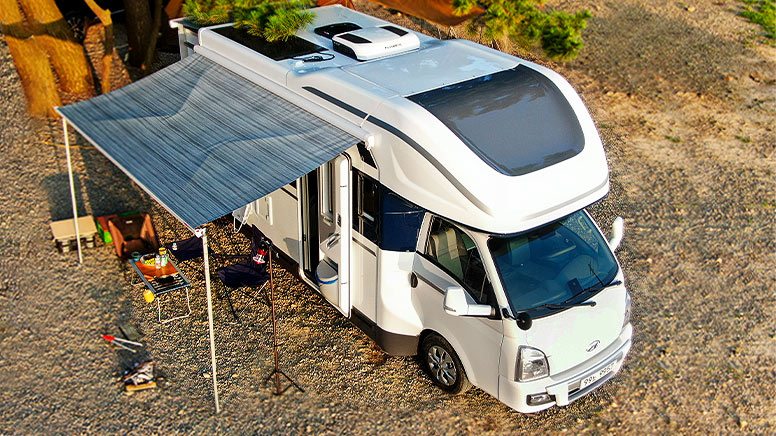 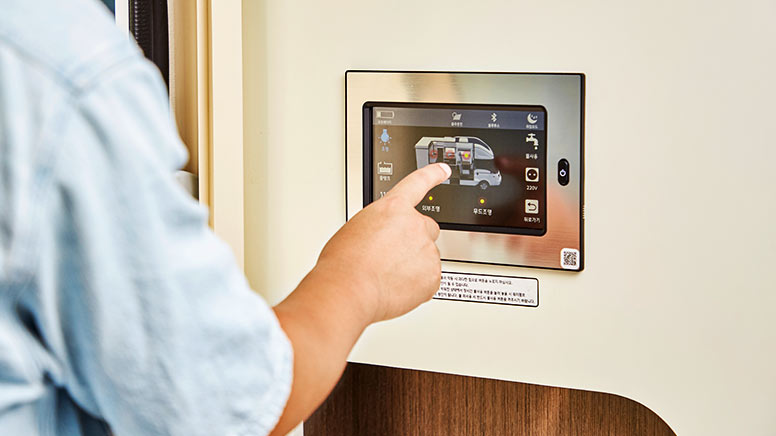 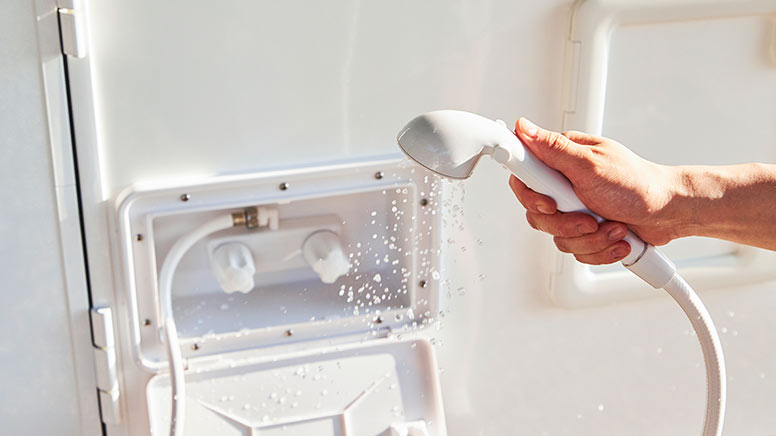 People say luxury will become a subject matter in the future. An RV like Porest, which becomes a house the moment you turn off the engine, could also be a luxury that millions of campers would dream of. The Hyundai Porest will surely take you to a forest,” said the company. 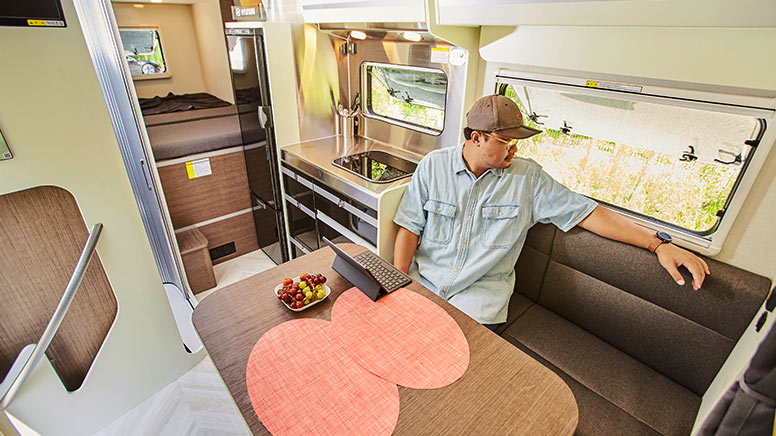 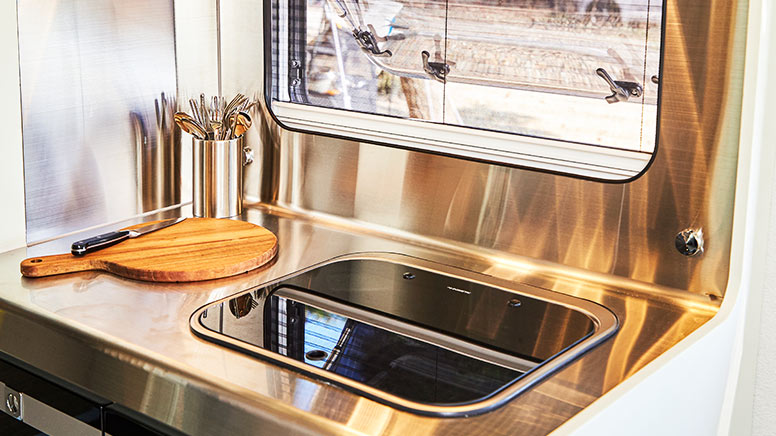 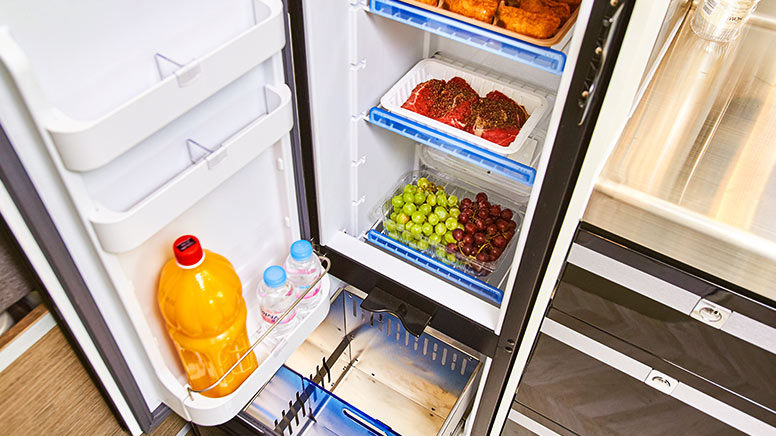 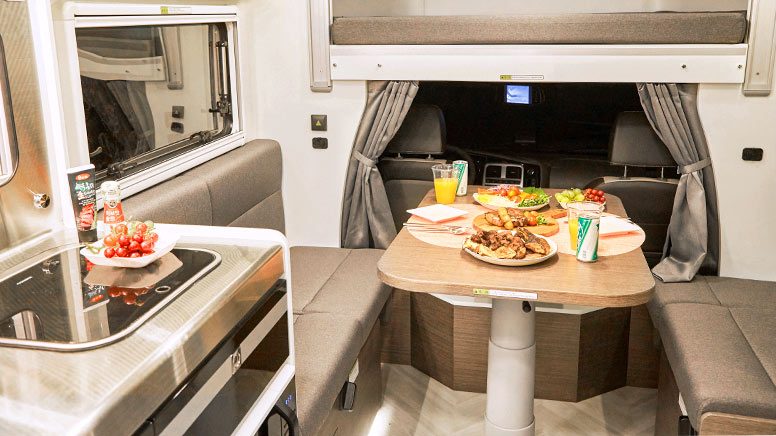 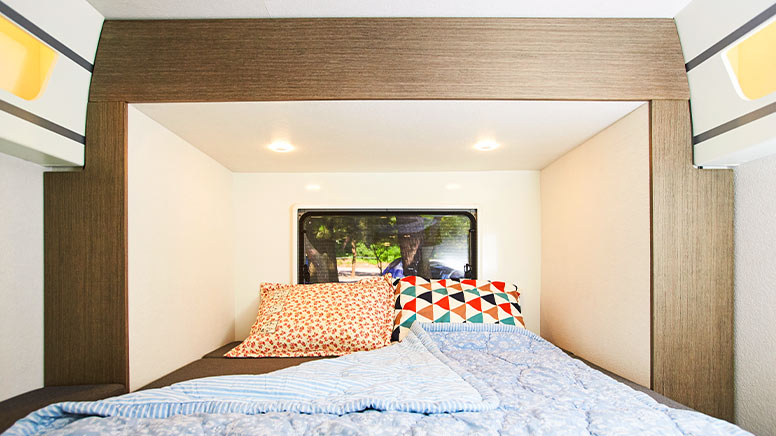 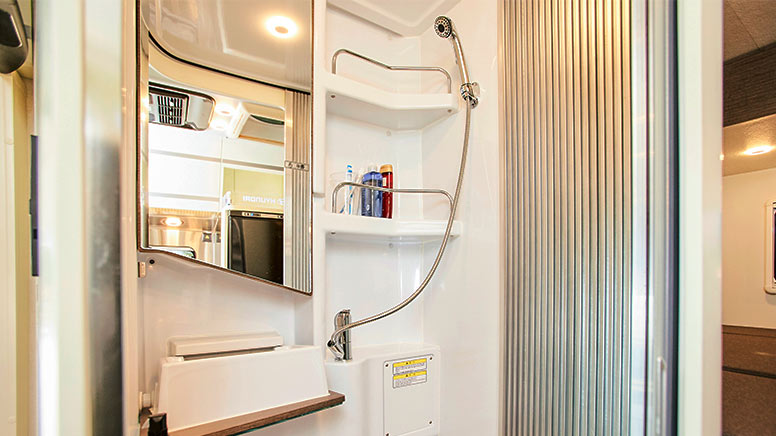