The Zagato Raptor Concept, also known as the Lamborghini Raptor, is a one-off vehicle created in 1996 by Zagato in partnership with Alain Wicki for Lamborghini. What sets this apart from other supercars of the time is the Zagato “double bubble” design and a unique door design where the entire middle section of the car swivels up and forward. It’s based on a 4WD Lamborghini Diablo and made its official debut at the 1996 Geneva Auto Show. 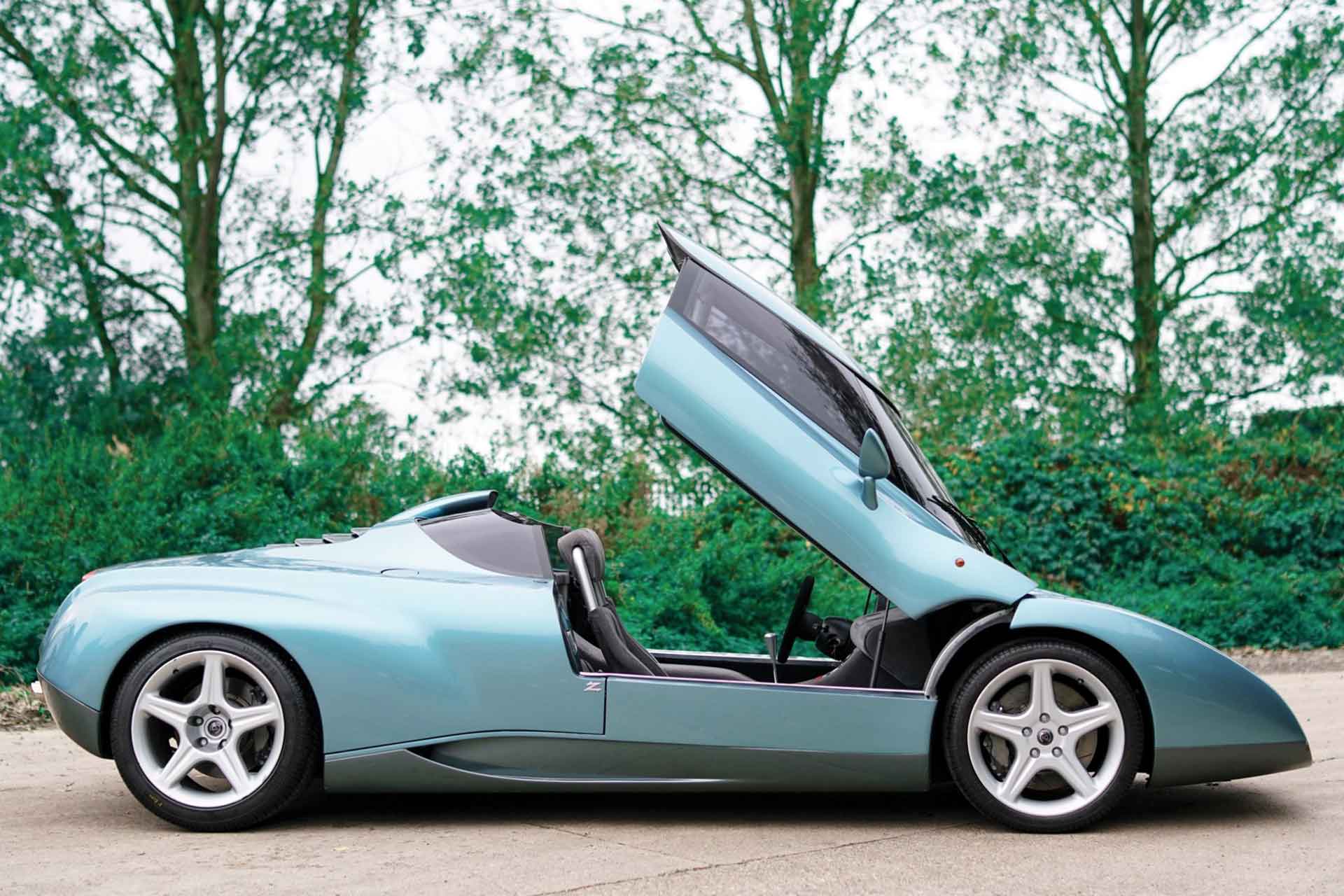 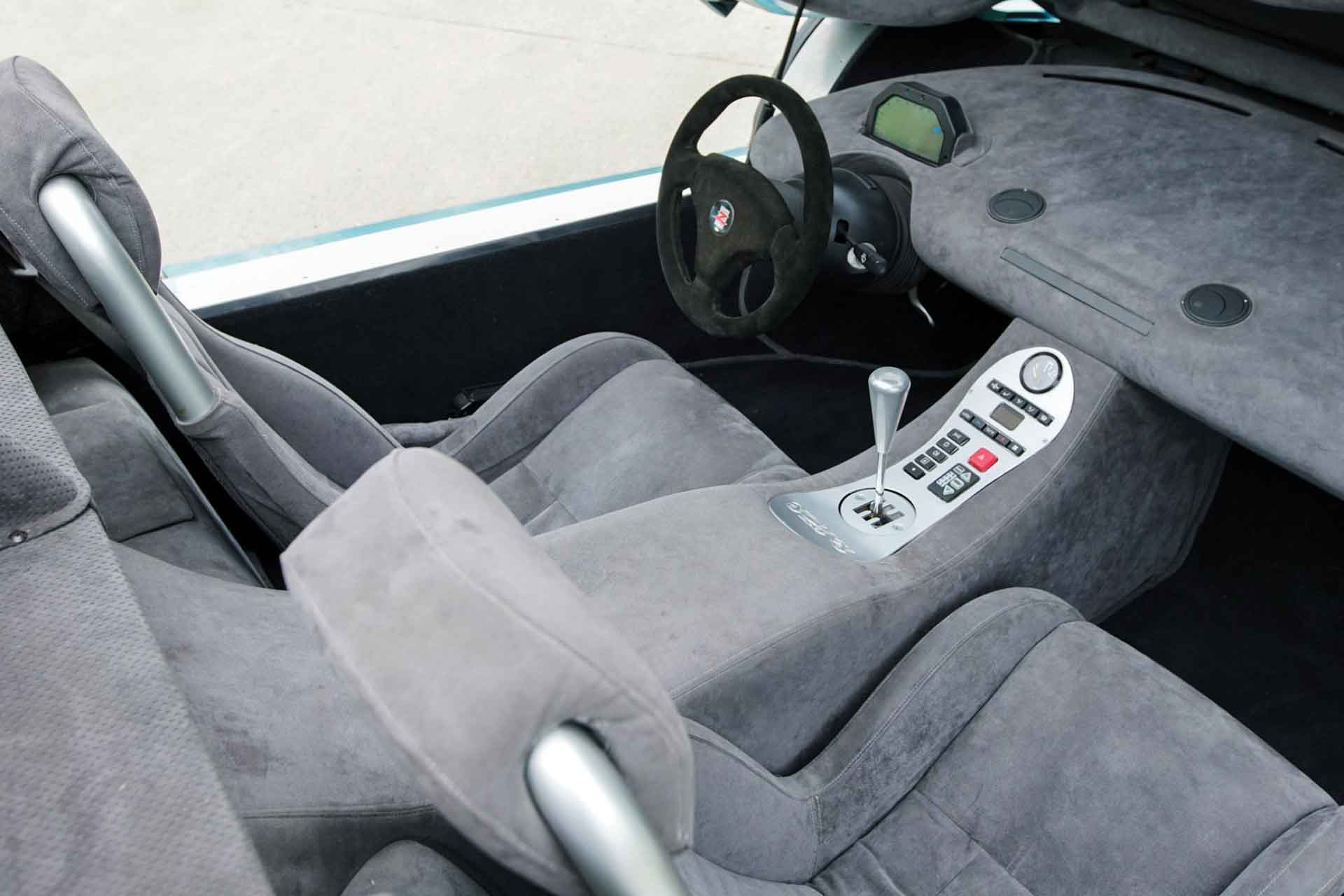 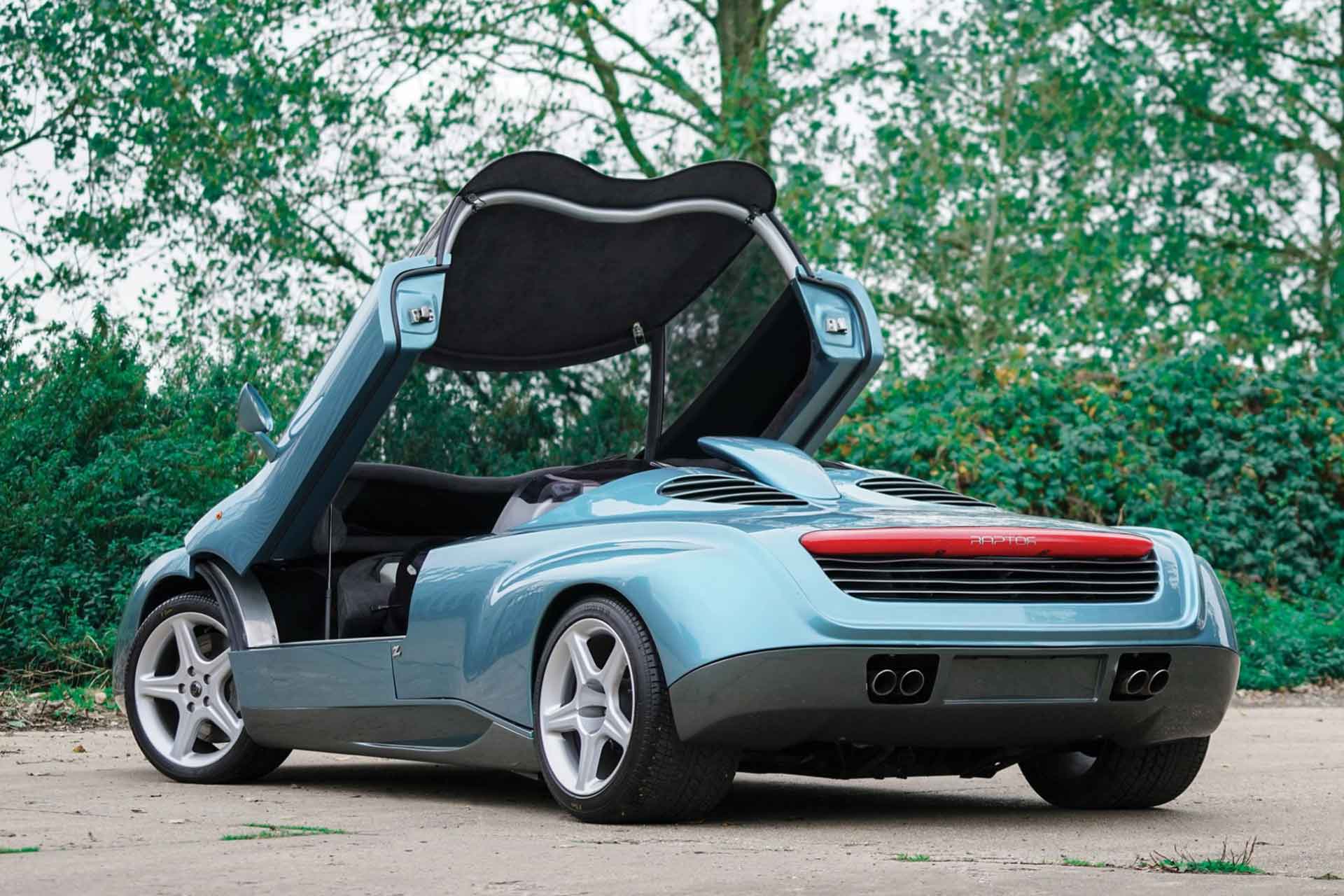 Initially, it was believed that this vehicle was ready for production, especially since it sourced the Diablo’s V12 engine generating 492 hp, but deleting the Anti-lock braking system (ABS) and traction control system. It also made extensive use of carbon fiber to make the vehicle significantly lighter than the Diablo, thus potentially faster. Most believed that it would have bridged the gap between the Diablo and its successor, but unfortunately, Lamborghini did not end up making a production Raptor.