Love Hulten’s NES-SY37 may look like a music synthesizer at first, but turn it on, and you’ll realize it’s also functional Nintendo Entertainment System game console. That’s right, you’ll be able to create some game-inspired tunes or just enjoy some of your favorite NES classics.

The built-in 8″ (800 x 600) LCD is not just for looks, as that doubles as a functional screen for when you game. There are some Nintendo Entertainment System-style machines that can play all the classics, but this one actually accepts the original game cartridges as well as controllers. Now two things that might not work at all are the NES Zapper and The Power Glove. Whatever the case may be, this is definitely a conversation starter, or at least for video game fans. 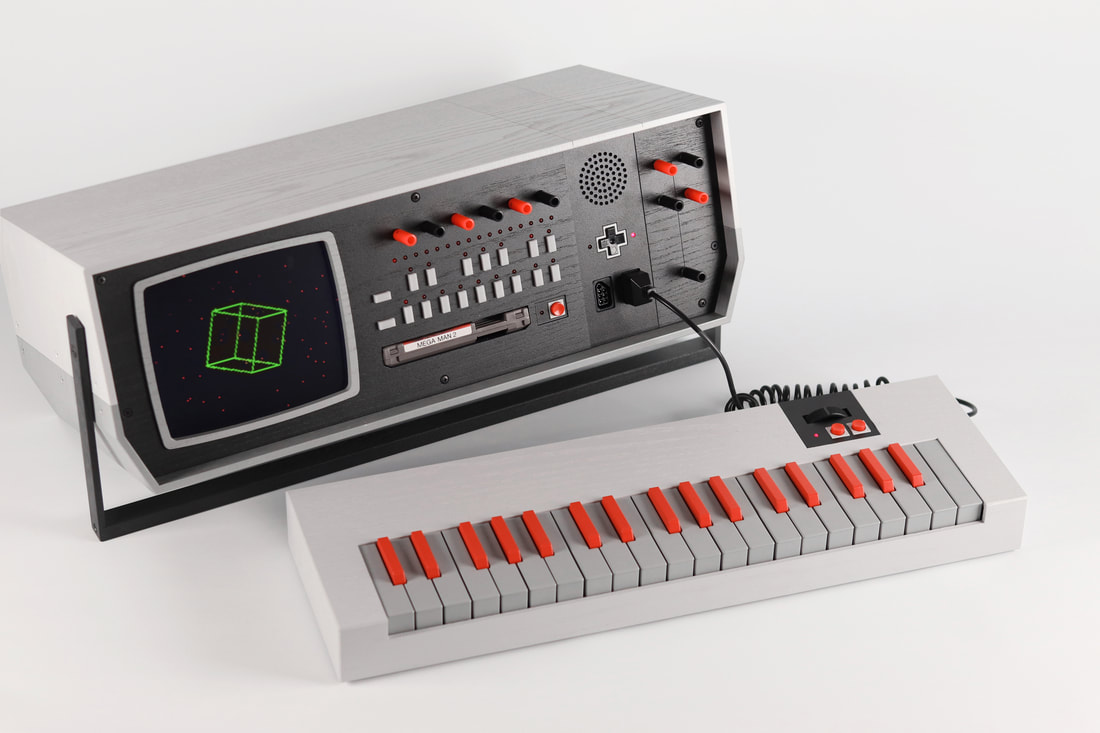 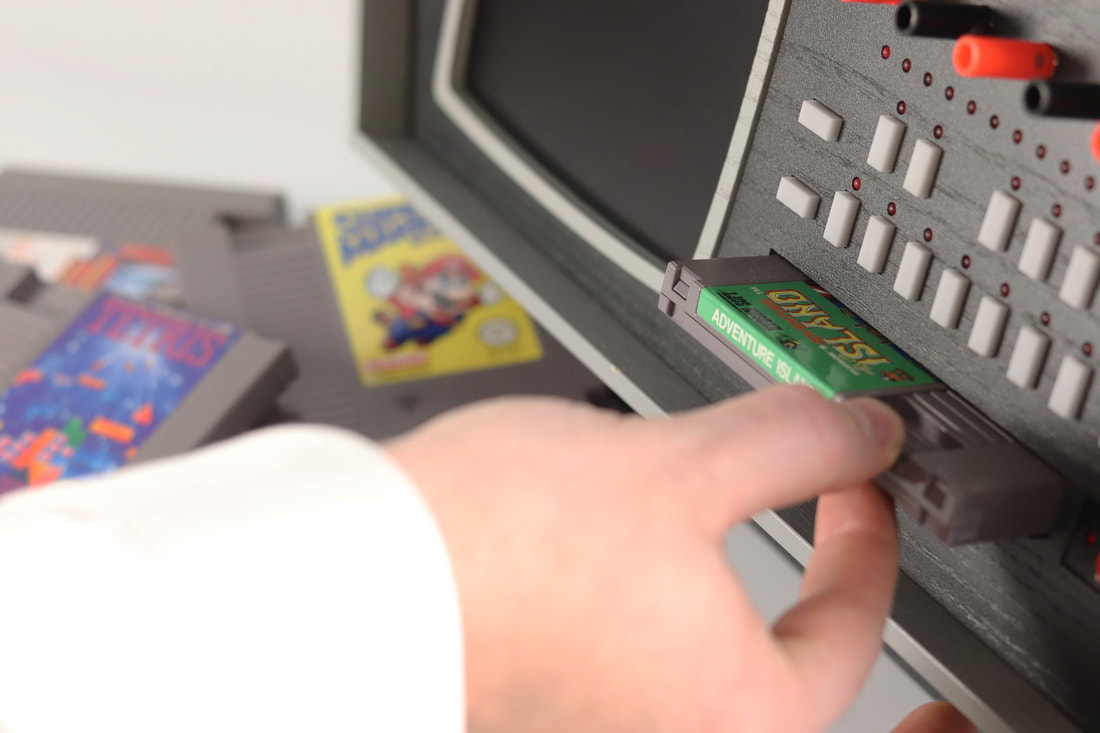 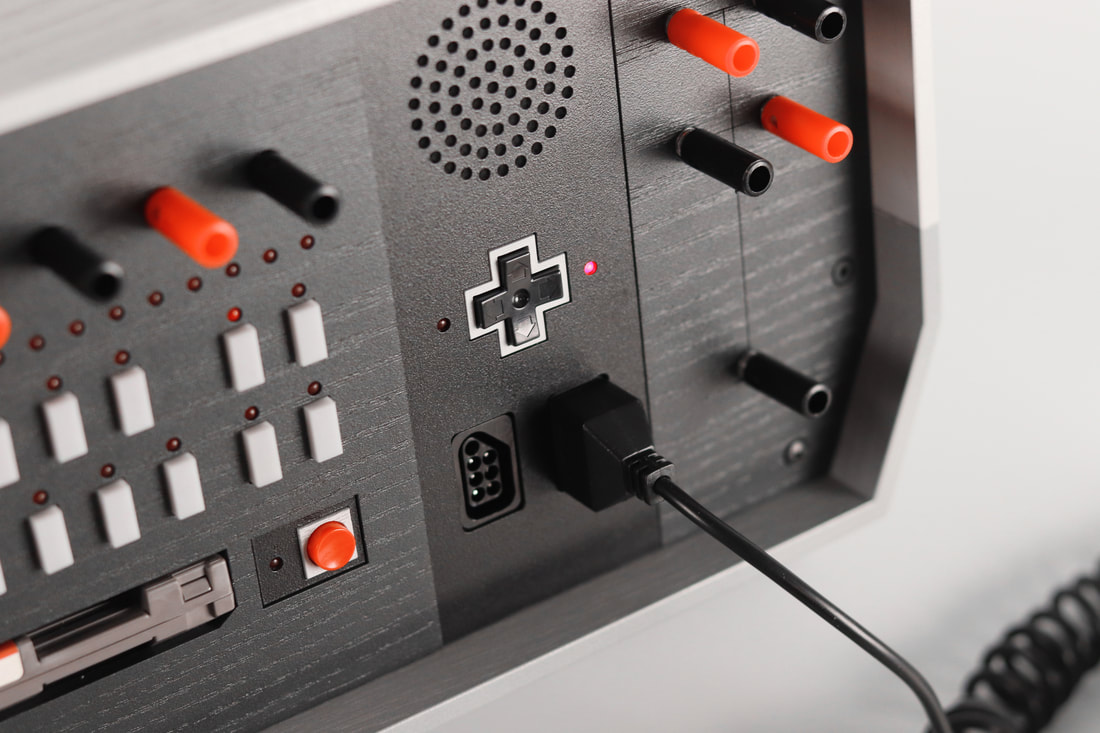 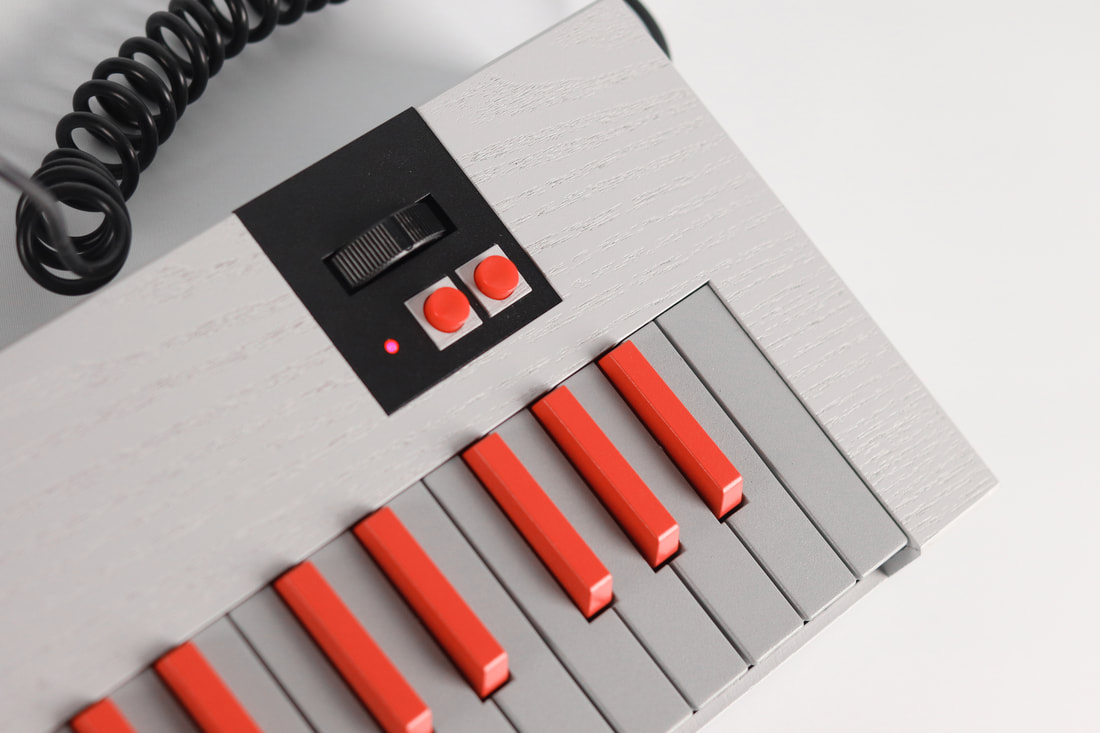 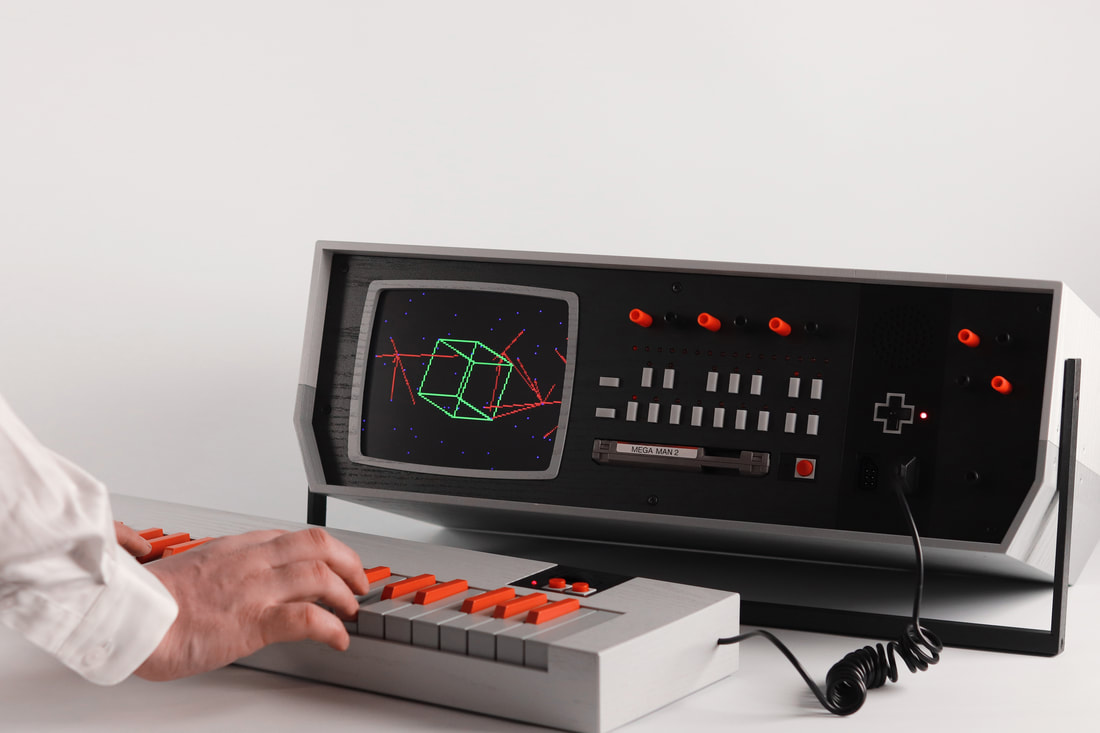