It’s no surprise that Apple has invested heavily in drone technology these past few years, which means the company may already be working on one or several for that matter. Augmented reality glasses paired with this drone would make for a perfect combination. 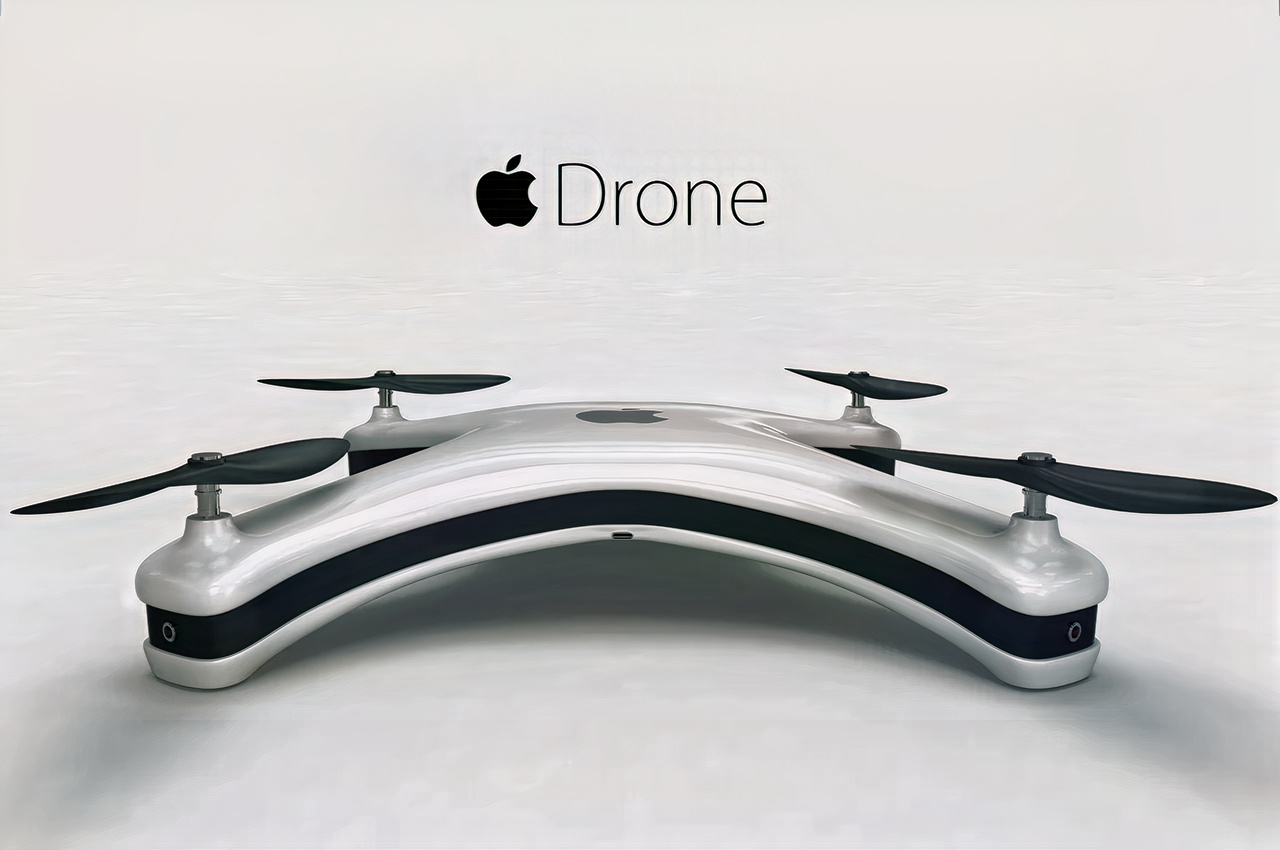 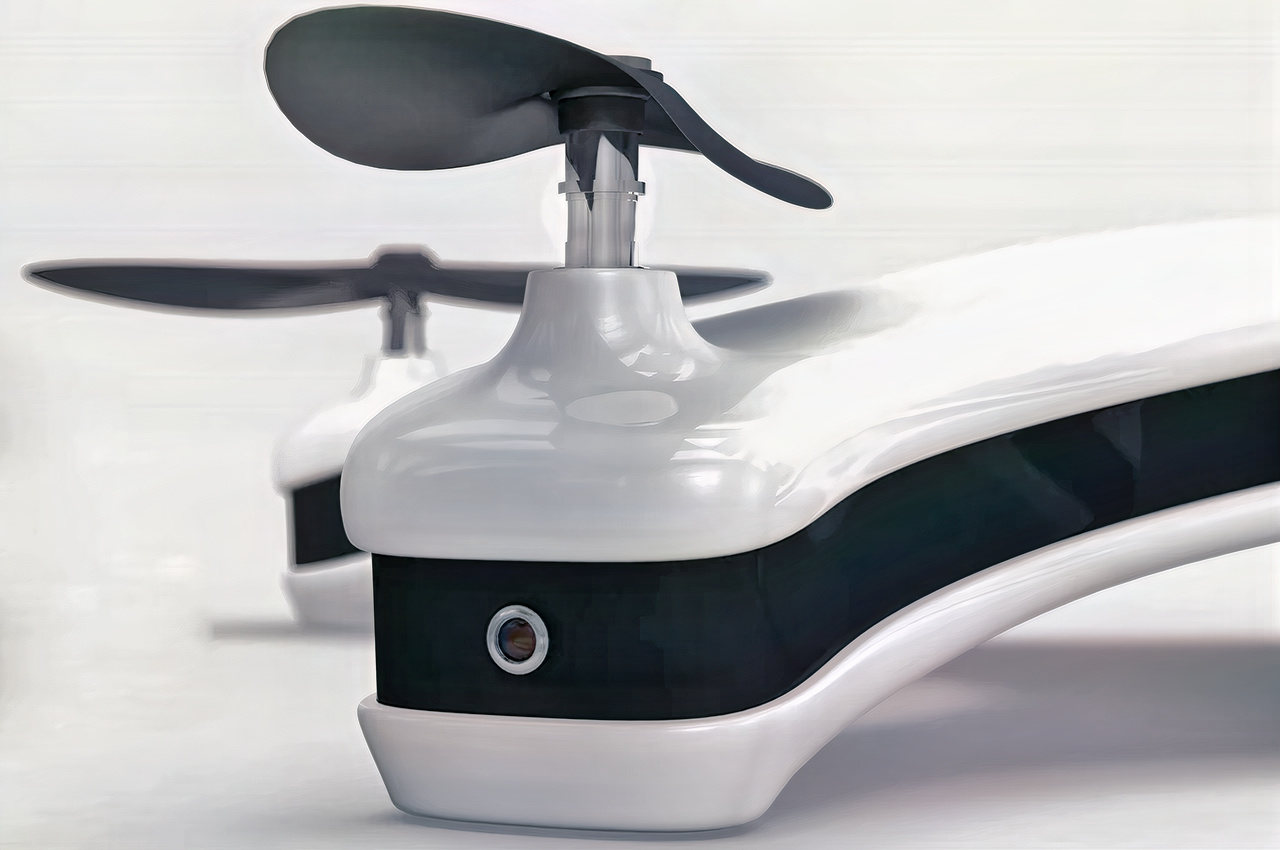 Unfortunately, no patents have yet been uncovered to give us a hint at what it could look like. Fortunately, industrial designer Eric Huismann shares his vision of a possible Apple Drone. Aside from the standard quadcopter design, you’ll discover that there are four separate cameras located beneath the propeller and in the body. By the time it’s released, do not be surprised if these are capable of shooting 8K footage, as current models from DJI easily handle 4K footage with ease. 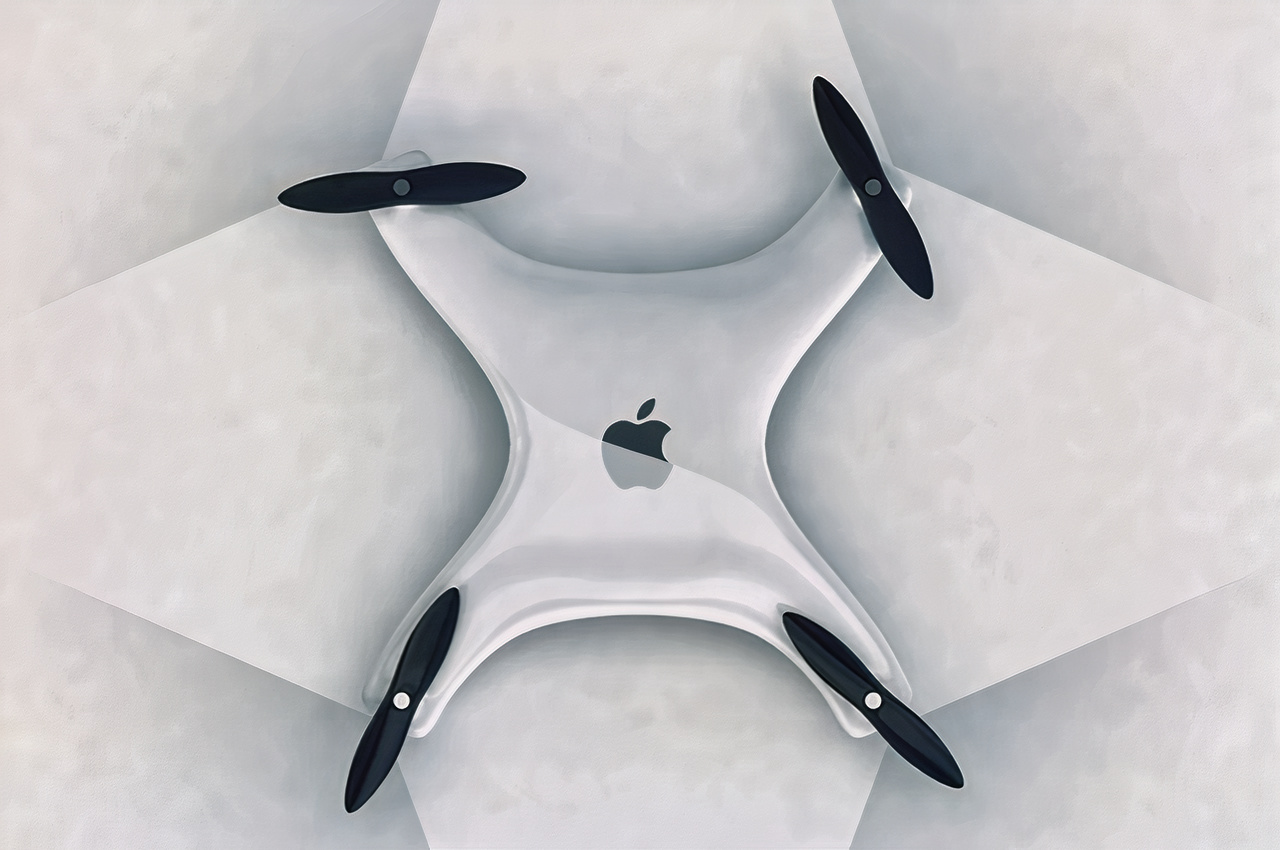 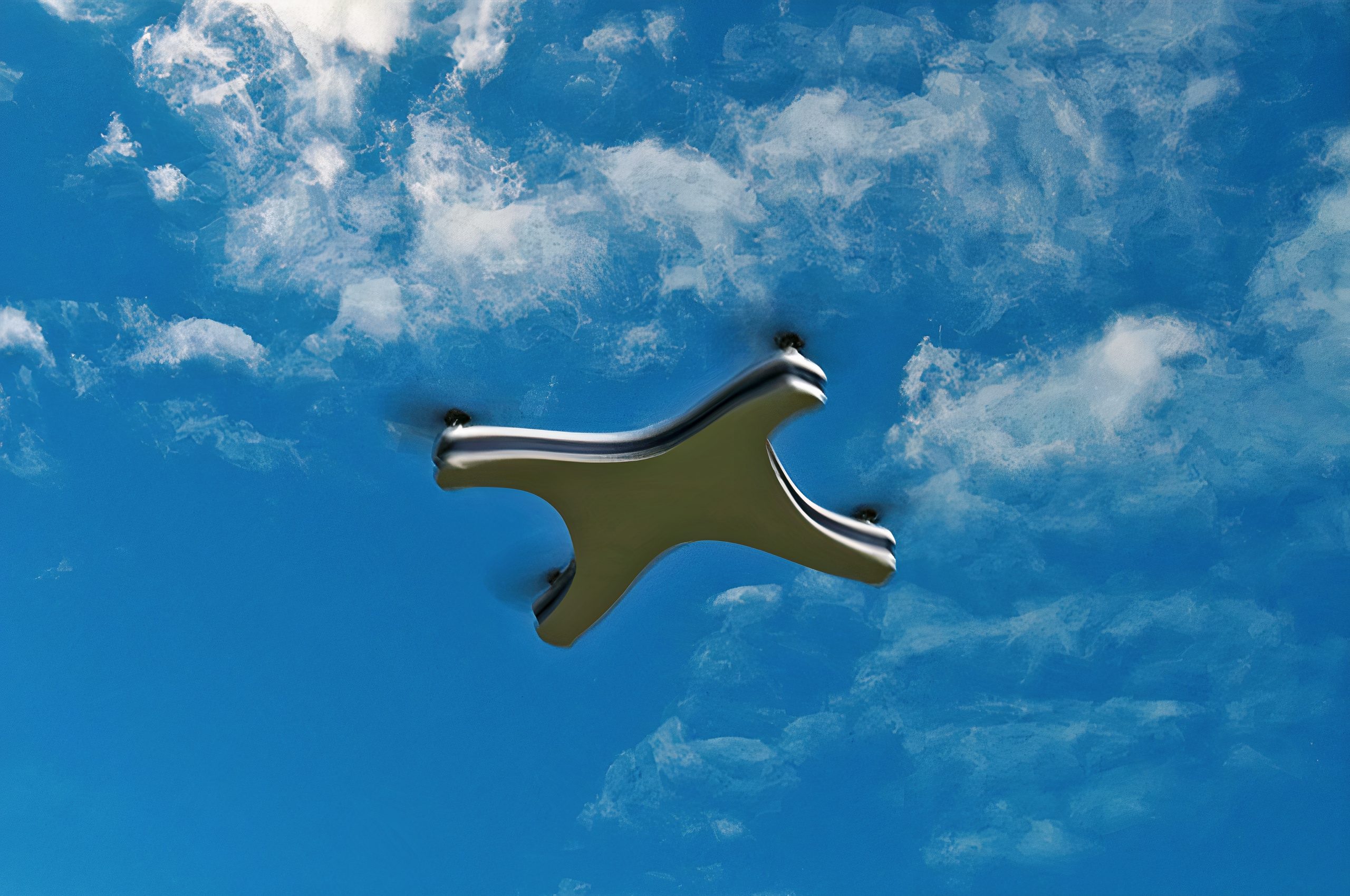