It was only a matter of time before someone released a Tesla Cybertruck that you can build. Introducing the Mattel Creations MEGA X Cybertruck, which consists of 3,283-pieces. Unlike LEGO sets, this one has lots of hidden Easter eggs that can only be found during the building process.

One detail that is not so hidden are the cracks found in one of the windows, a nod to what happened to the Cybertruck prototype during its unveiling. The attention to detail doesn’t stop there, as you’ll also find a functional bed / cover / tailgate, four opening doors, and a touchscreen equipped cabin. You can pre-order one now directly from Mattel for $250, with shipments beginning on or before December 8, 2021. 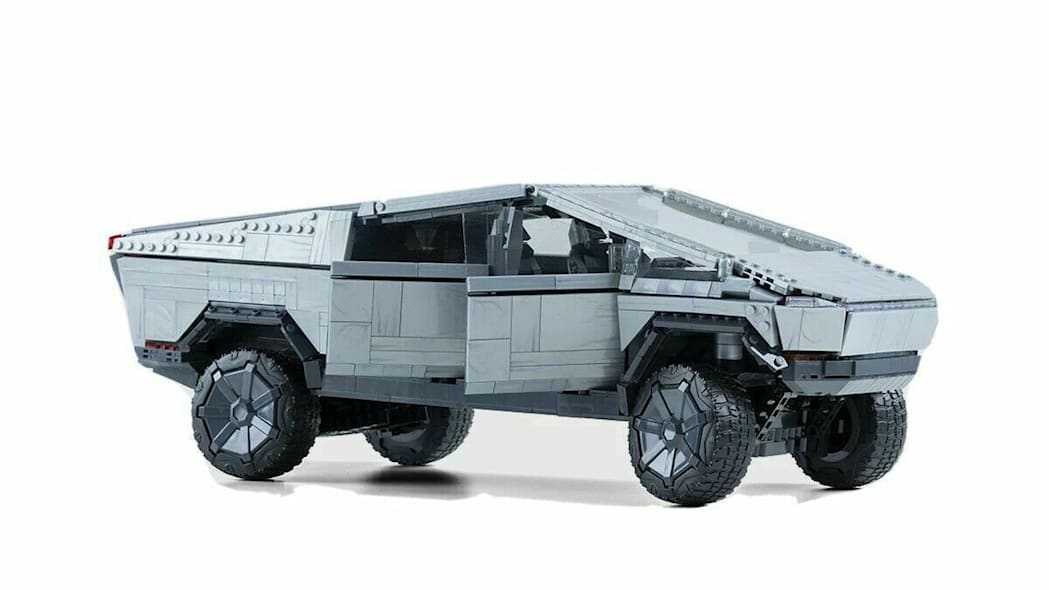 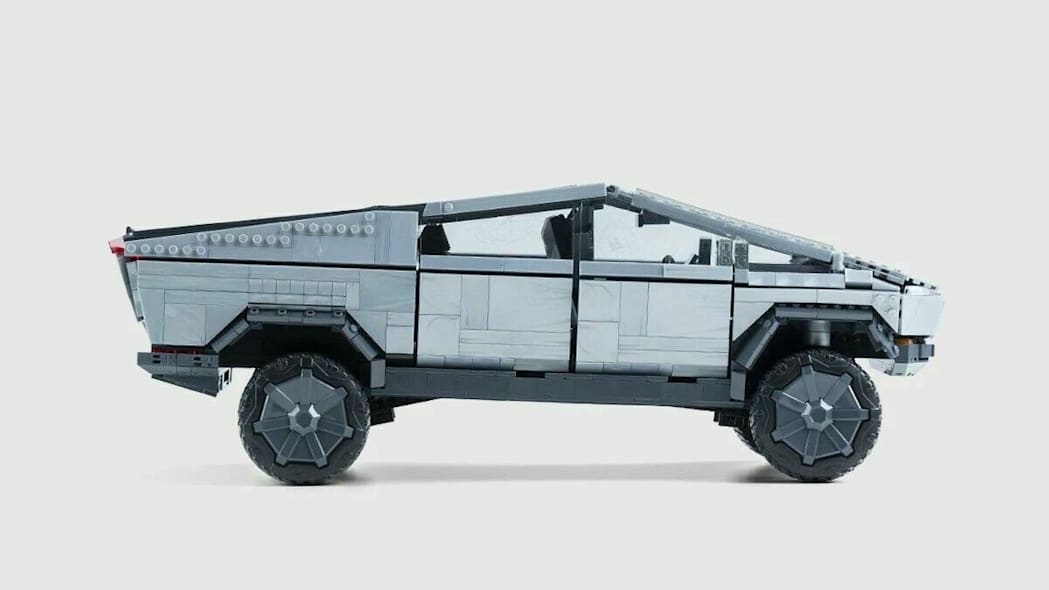 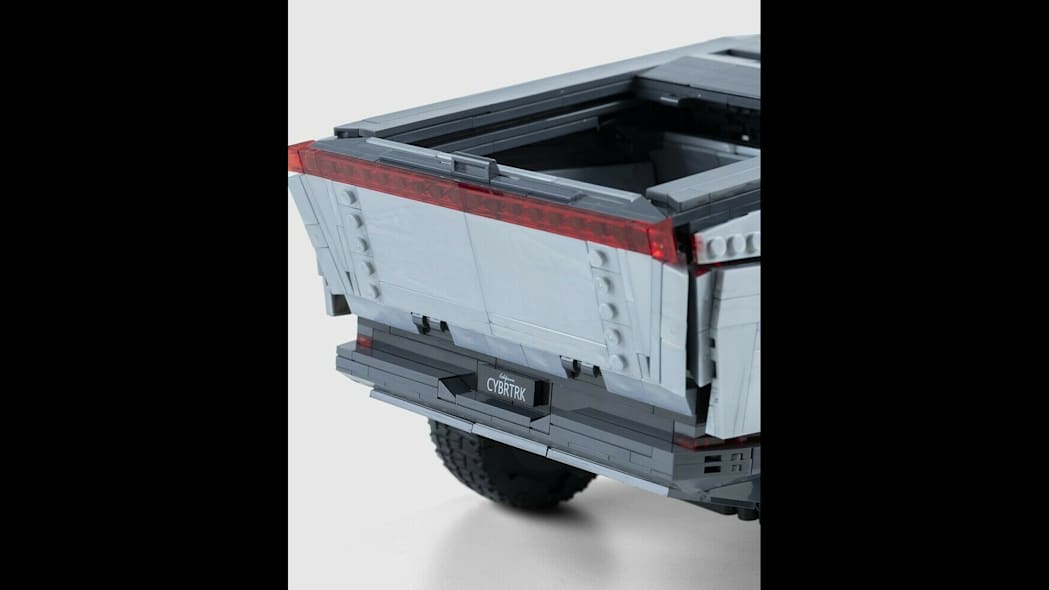 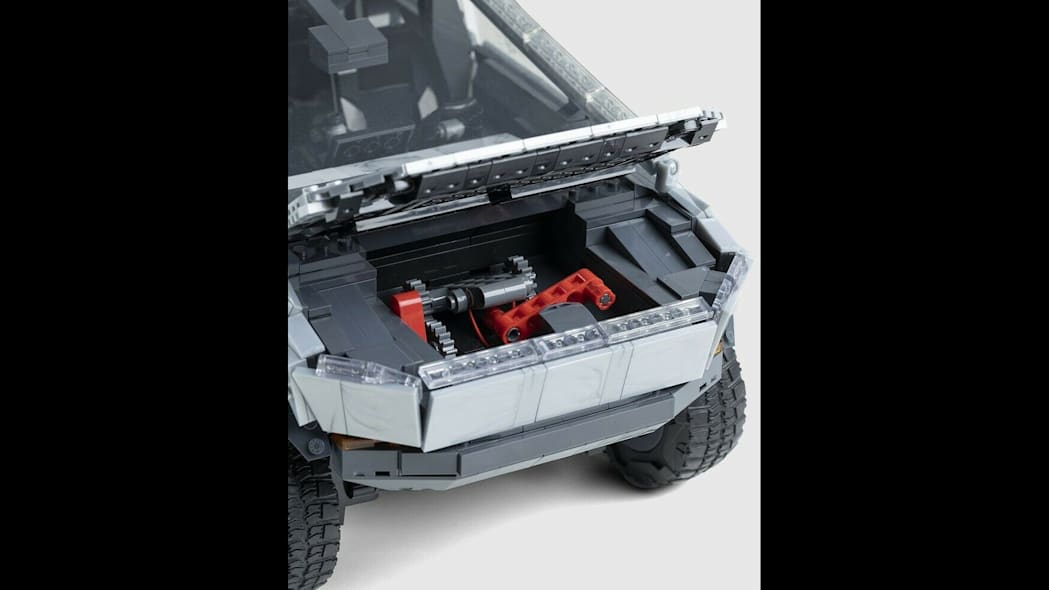 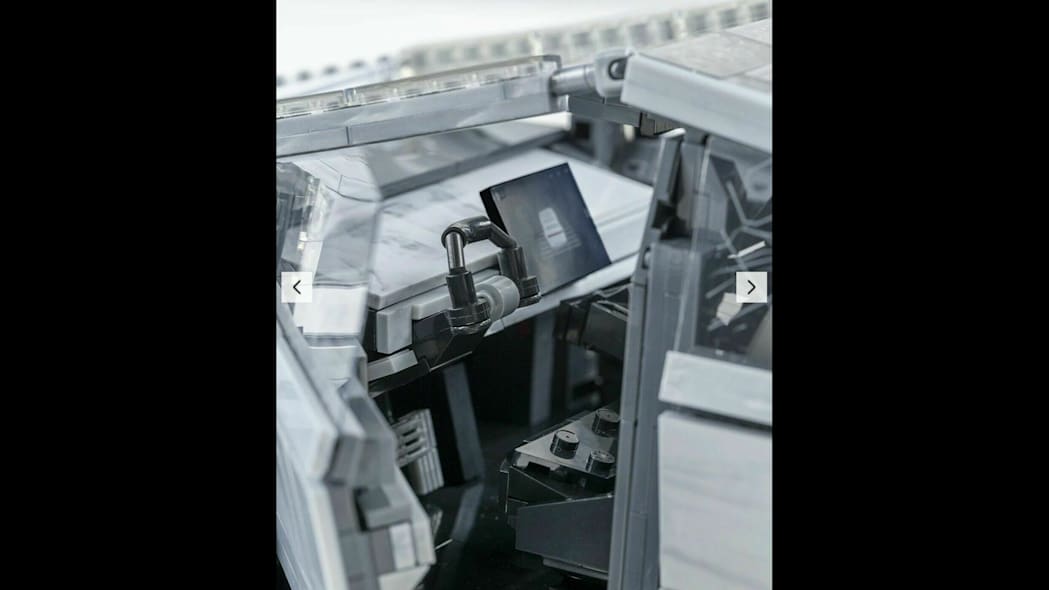 Inspired by the original designs from Tesla’s upcoming release, we created a MEGA X Cybertruck you can build brick by brick and customize to reveal different hidden features that can only be discovered while you build it,” said Mattel.