JPL Principle Investigator Ali Agha hopes to one day see Shapeshifter on a mission to Saturn’s moon Titan, the only other planetary body in the solar system known to have liquid in the form of methane lakes, rivers and seas directly on its surface. The prototype may appear to be a drone encased in an elongated hamster wheel, but this robot can roll across the yard and then split in half. At this point, the two halves rise on small propellers, thus becoming flying drones for aerial exploration. The team hopes the next version can consist of 12 robots that can transform into a swimming probe or even a group of cave explorers. 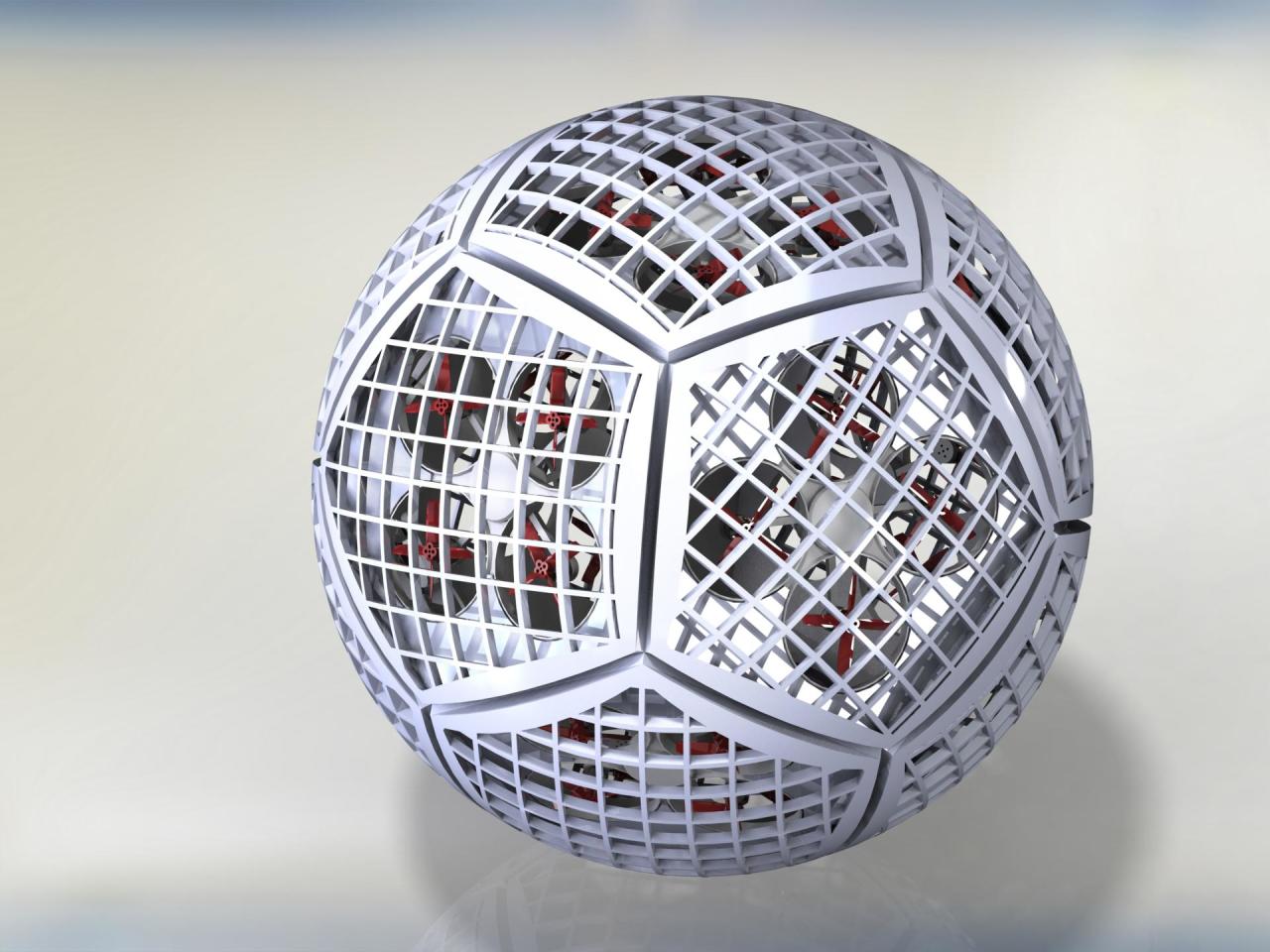 Shapeshifter is currently semi-autonomous, but future designs will have cobots that can auto-assemble without needing human commands. The team is set to submit their concept to NIAC’s Phase II selection process in 2020, and considering the next mission to Titan will be Dragonfly in 2026, there should be plenty of time to work out all of the kinks.