Nissan has partnered with the Japan Aerospace Exploration Agency (JAXA) to jointly develop a lunar rover prototype. While there have been many Moon rovers in the past, this one is designed to traverse its powdery, rocky and undulating terrain, all the while still being energy efficient.

To make navigating tricky terrain possible, the two teams will use e-4ORCE all-wheel control technology, the same one featured on Nissan’s all-new Ariya electric crossover. How so? When cars are driven in sand their wheels typically spin and dig in, Nissan’s driving-force controls minimize the amount of wheel spin in accordance with surface conditions. Power comes from two electric motors in the front and rear. The torque of each motor can be individually controlled for additional traction during acceleration. Plus, the amount of regeneration is individually adjusted for the front and rear motors when decelerating. 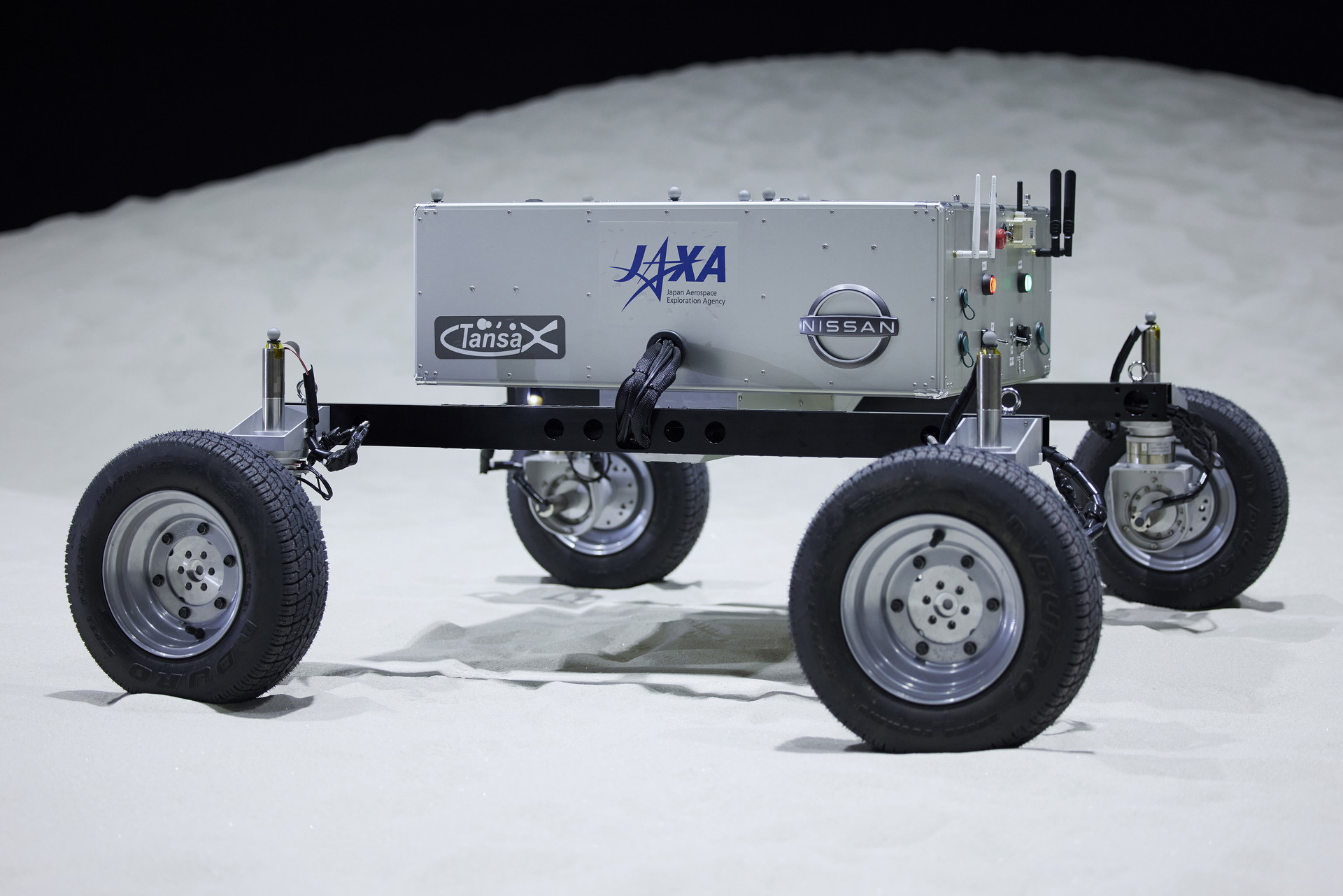 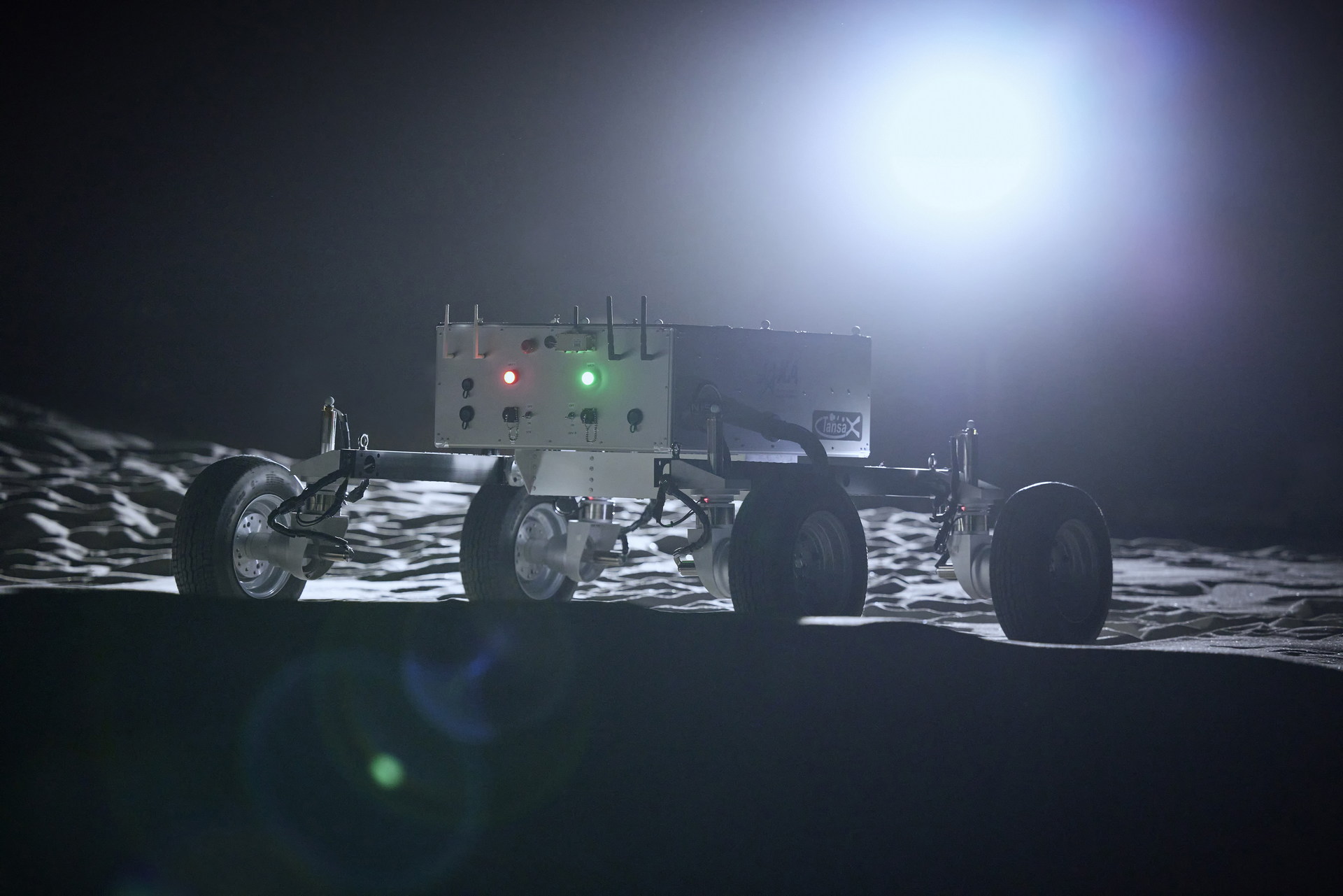 JAXA aims to apply the research results to future space exploration. We are collaborating with companies, universities and research institutes on projects that are feasible and have potential for commercialization and innovation. By conducting research with Nissan, which has expertise in electrified technologies, we hope to apply our findings to the development of higher-performance lunar rovers,” said Ikkoh Funaki, JAXA Director of the Space Exploration Innovation Hub Center.