The Oppo Find X2 is set to be officially unveiled on March 6 at a press event in China, but previously, it was scheduled to be revealed on February 22 at the now-canceled MWC Barcelona. However, a specification sheet did leak confirming some of the specifications, which include a 6.7-inch AMOLED display, Snapdragon 865 SoC, 8GB of RAM, 256GB of internal storage, a triple rear camera setup, and a 32-megapixel front-facing selfie camera.

Other features include a high-capacity 4,065mAh battery, USB Type-C port, Bluetooth 5.1 connectivity, and unfortunately, no headphone jack, all running on Android 10 straight from the factory. As for the selfie camera, it’s rumored to be a Sony IMX616 lens, while the triple rear cameras could include a custom Sony IMX689 primary sensor, a Sony IMX708 ultrawide sensor and a telephoto shooter. 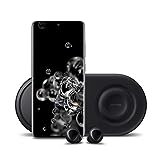 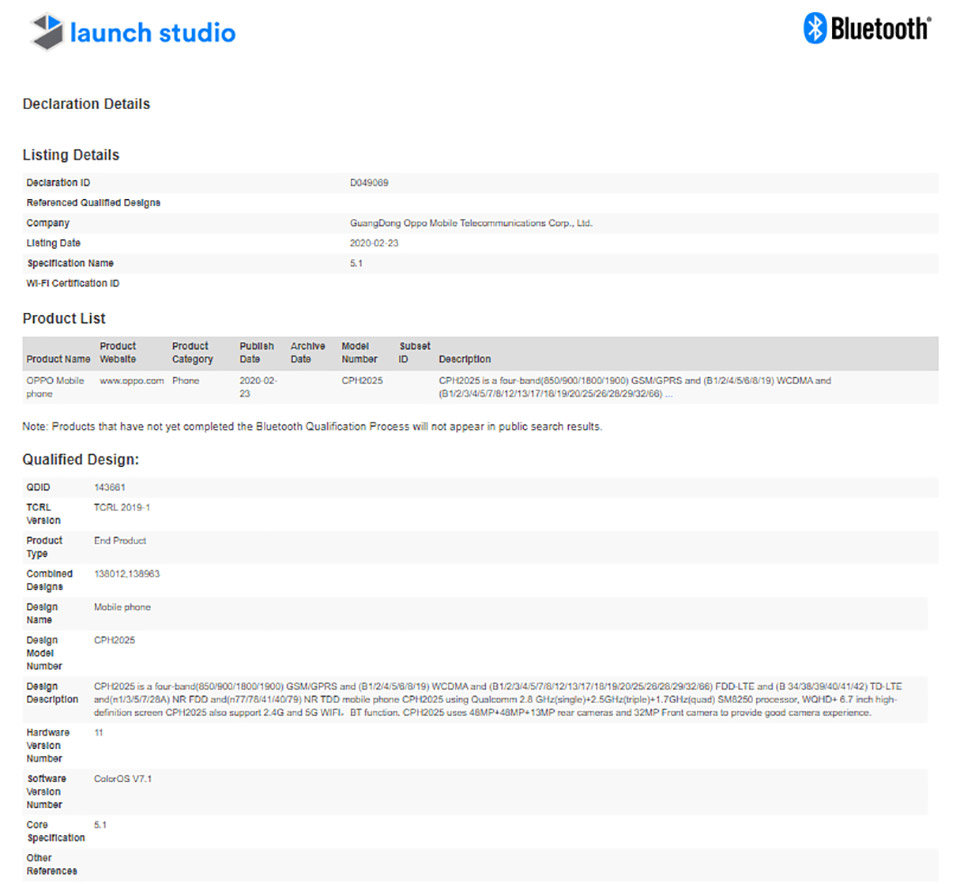 There’s no official word yet on pricing, but some are speculating that it would be north of $1,000 USD. Whatever the case may be, we’ll have to wait until March 6th to get official word, so be sure to tune in at 5pm CST (China Standard Time).