Photo credit: Let’s Go Digital
An Oppo rollable smartphone may be coming in 2022, or at least according to a utility patent, titled “display device”, that was published by the World Intellectual Property Office (WIPO) on November 4, 2021. The sketches show how the expandable display would work.

The company has not confirmed any of the technical specifications, but industrial designer Parvez Khan shows us what Oppo’s next-generation device could look like. Flip the smartphone around back, and you’ll see that there is a triple camera system, while the front-facing selfie camera is hidden beneath the screen. When not extended, it can easily fit in your pocket, but at the push of a button the screen expands. When can you expect it to be released? Well, the company is holding its annual INNO Day 2021 later this month, so January would be the earliest to see it in stores. 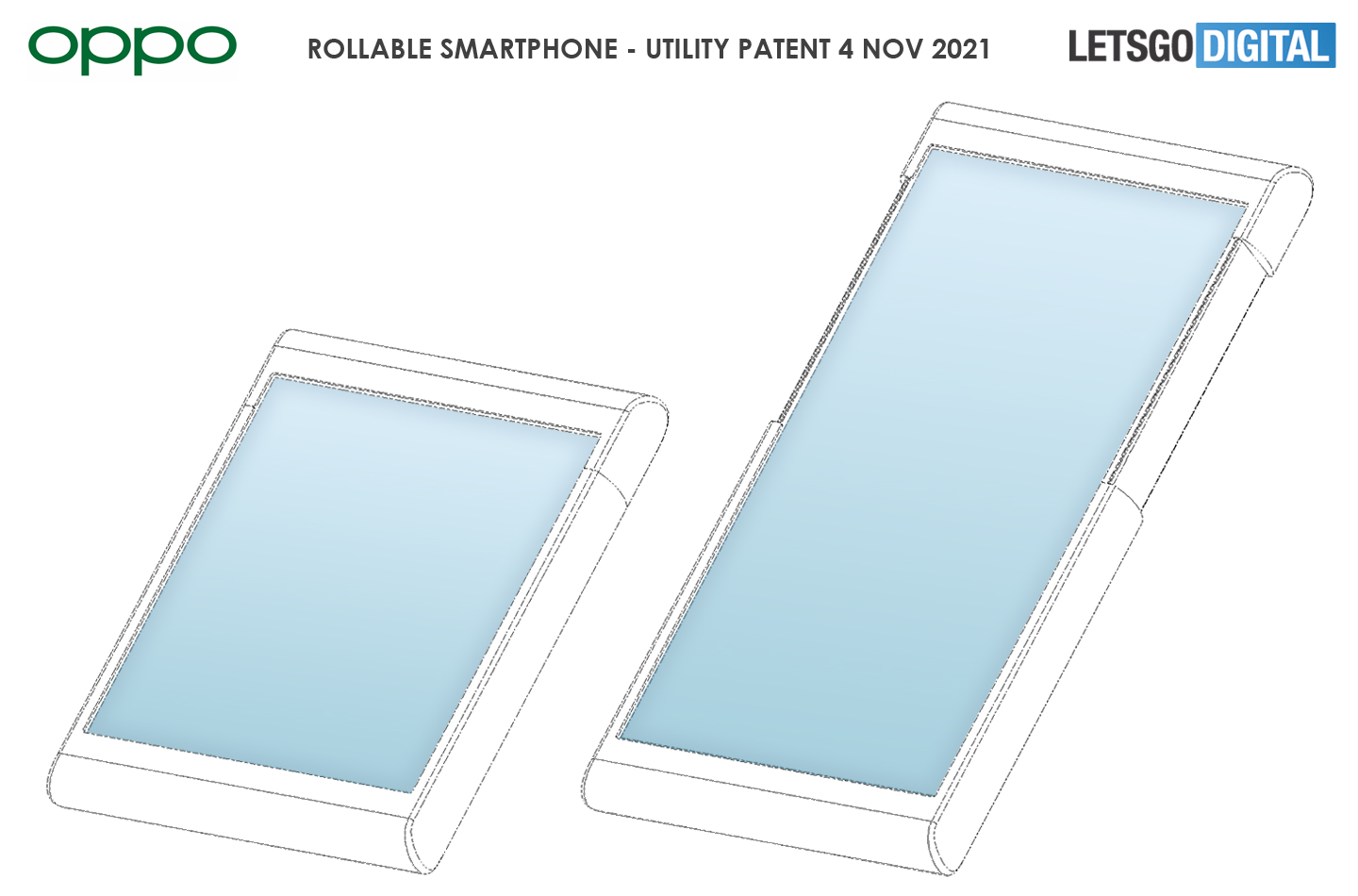