The Peugeot 9X8 hybrid-electric hypercar is set to debut at the FIA World Endurance Championship in Monza on July 10, 2022. This hypercar is powered by a twin-turbocharged 2.6L V6 engine generating 697 hp that sends power to the rear wheels, paired with a 268 hp electric motor that powers the front wheels for a combined 965 hp.

This 4WD racing prototype weighs in at just 2270-pounds, and its fuel tank holds up to 90-liters of TotalEnergies’ 100% renewable, Excellium Racing 100 fuel. So far, the 9X8 has amassed more than 10,000 kilometers over the course of 25 test days. Currently, six drivers have been announced to form the two crews at Italy’s 6 Hours of Monza on July 10, including Paul Di Resta (GBR), Loïc Duval (FRA), Mikkel Jensen (DNK), Gustavo Menezes (USA/BRA), James Rossiter (GBR) and Jean-Éric Vergne (FRA). 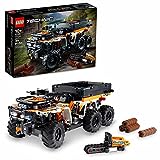 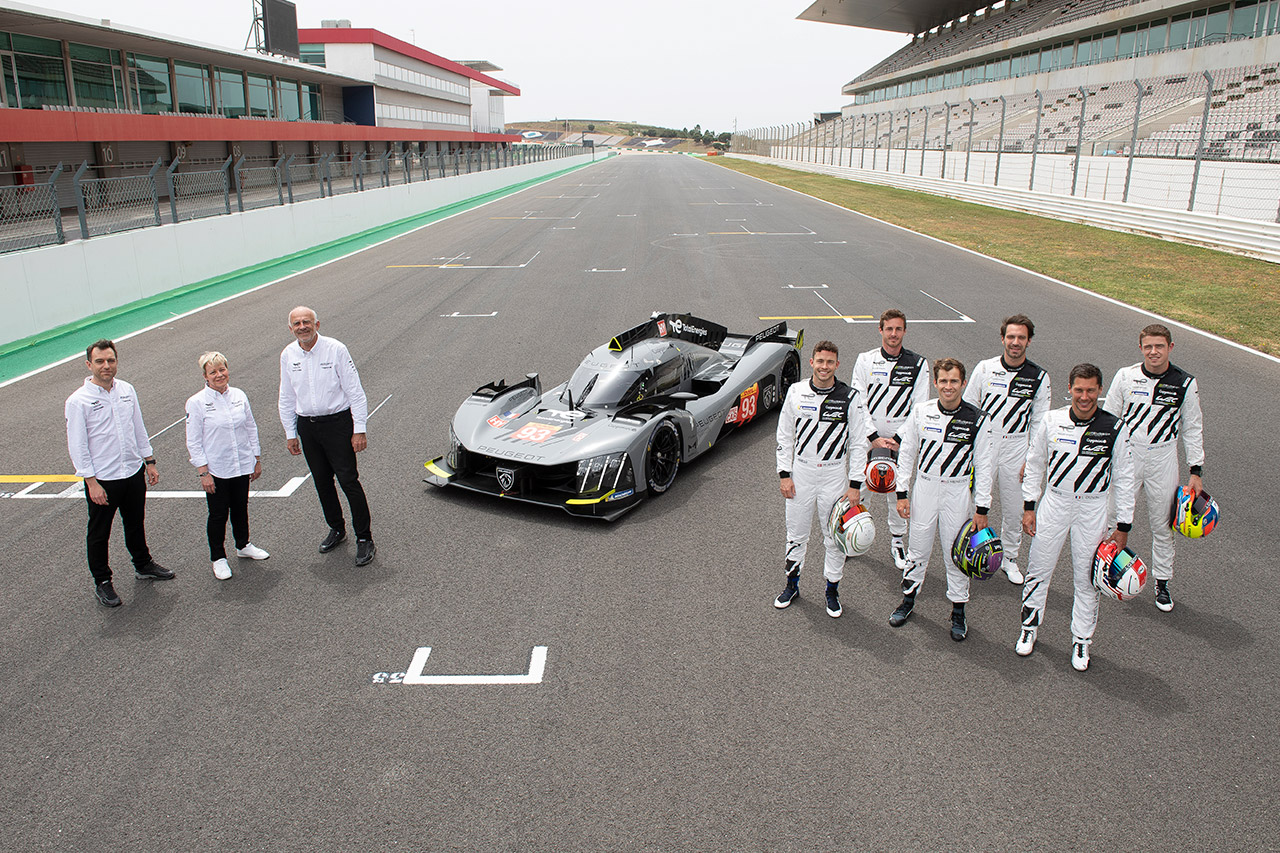 To illustrate how serious we are about energy transition, PEUGEOT has committed to electrifying its entire model range by 2024. What’s more, if we are to achieve our target of being electric-only in Europe by 2030, we know we need to excel in this domain, and motor racing is crucial to this objective. Even before the PEUGEOT 9X8 makes its race debut, the program’s engineers have already carried over its hybrid system to one of our road cars – the PEUGEOT 508 Peugeot Sport Engineered. And other examples are similarly in the pipeline,” said Linda Jackson, Peugeot CEO.