Photo credit: Khyzyl Saleem
Automotive Khyzyl Saleem designer knows that Elon Musk won’t stop at the Tesla Roadster, and if he were to ever make an electric hypercar, this is what it might look like. It’s officially called “Precent” and draws inspiration from several vehicles, including the Lotus Evija. 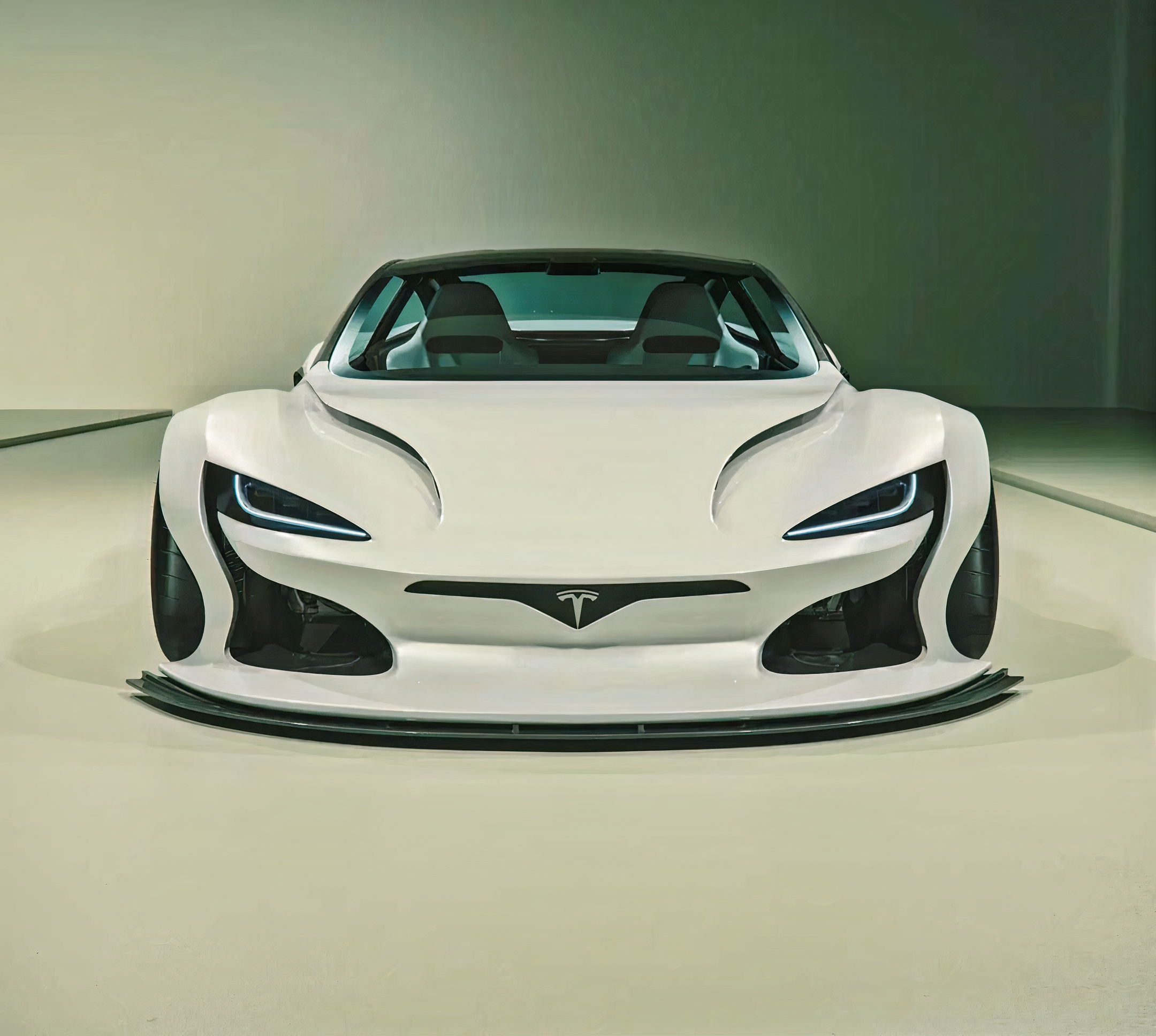 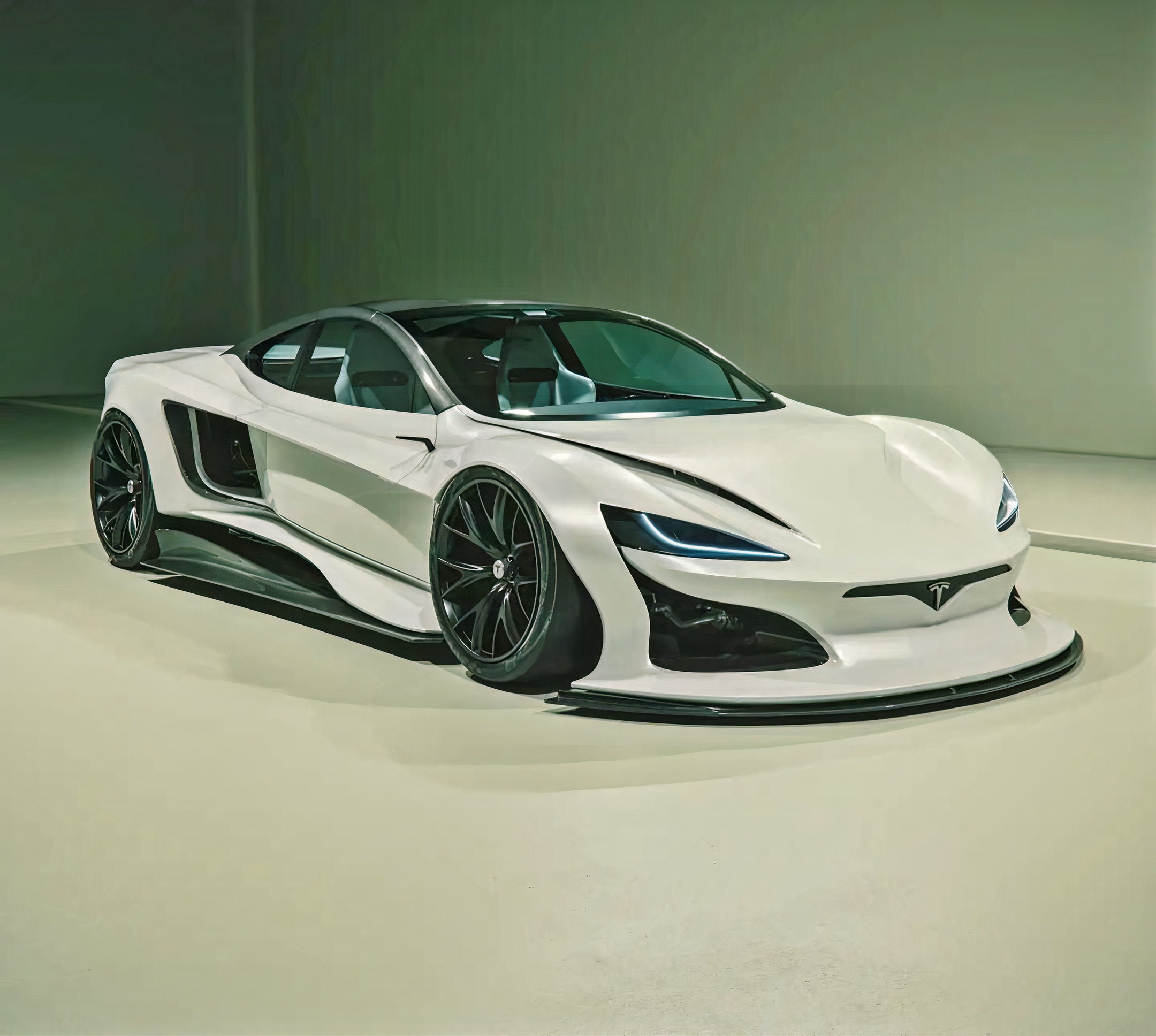 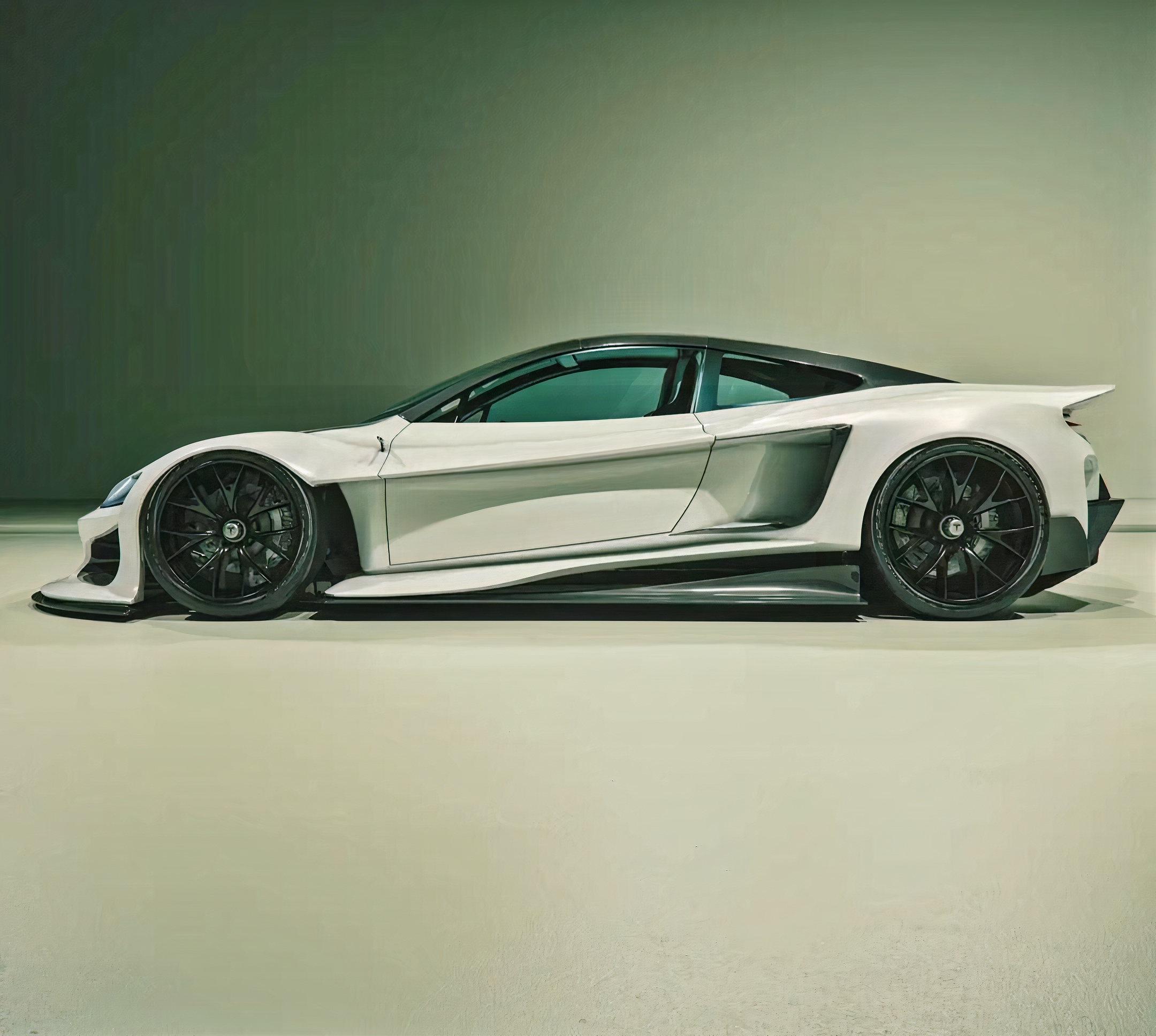 Other bits were influenced by the Porsche Mission R, Czinger 21C, and Rime Nevera. These include the large aggressive front bumper, concave forged wheels, and massive side air intakes for maximum aerodynamic efficiency. Unfortunately, the second-generation Tesla Roadster production has been pushed back to 2023, so it may be quite a while until we see another 2-door vehicle from Tesla. 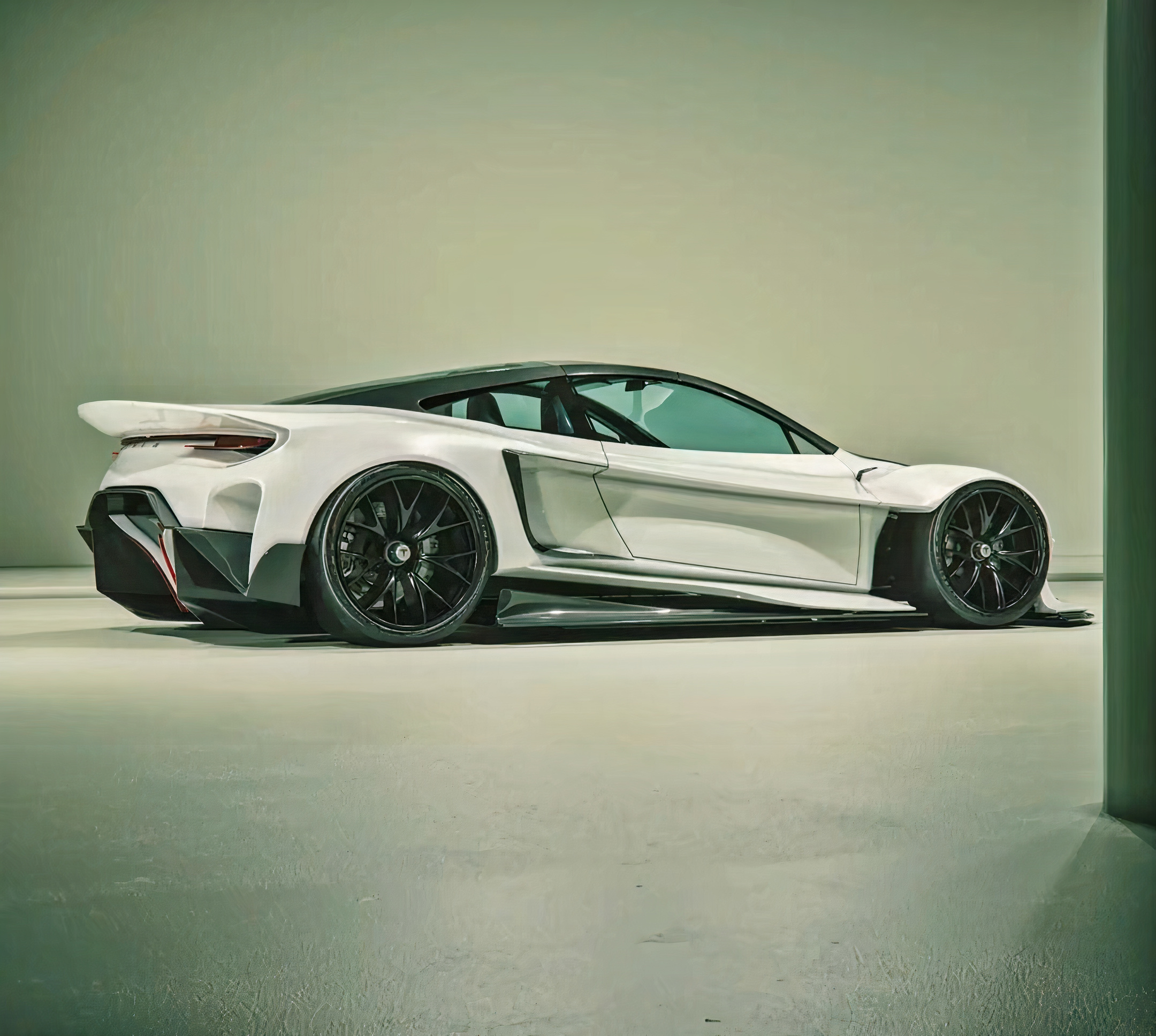 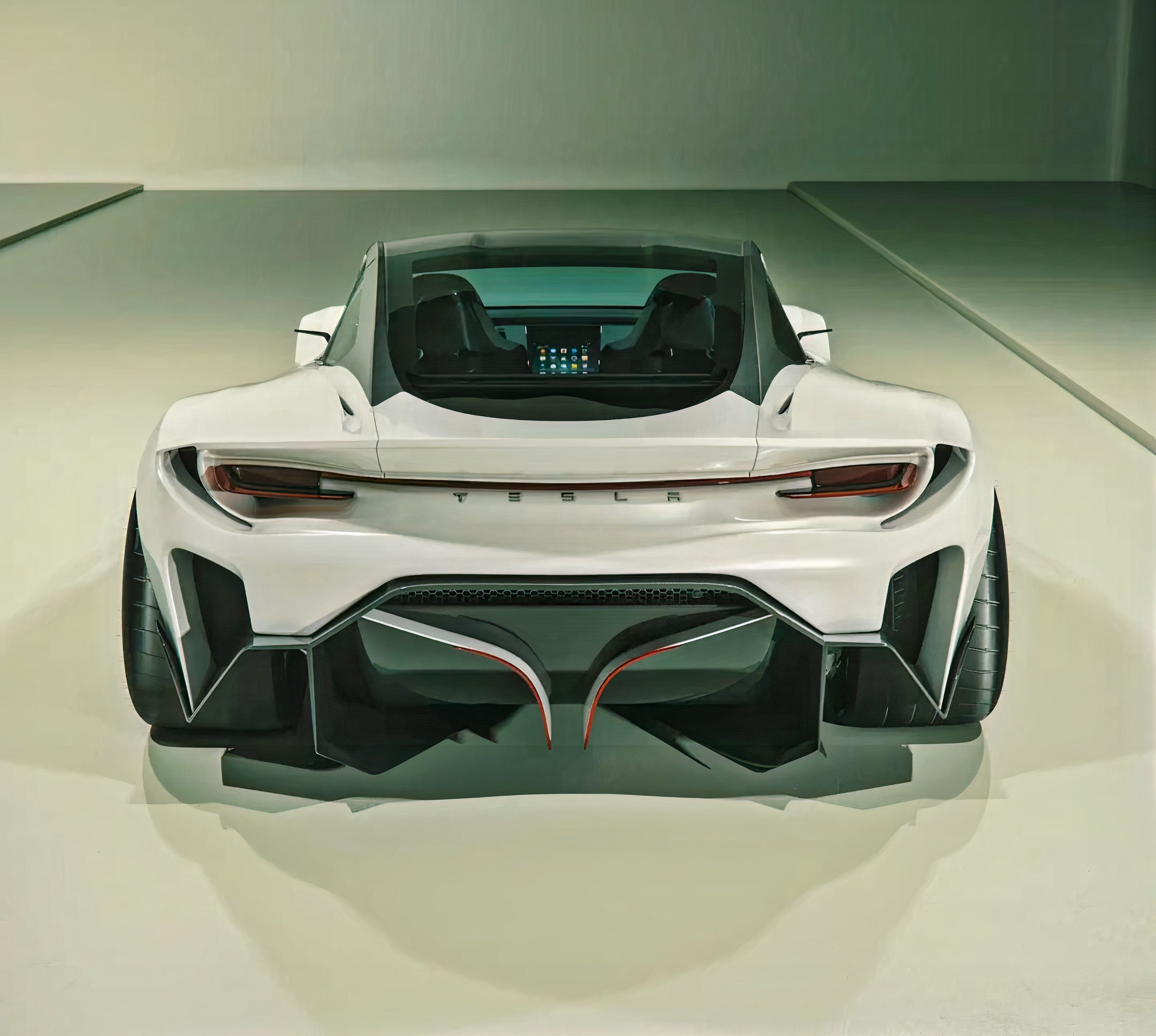 I’ve really wanted to try get what I envisioned in my mind to a format that others could look at, taking influence from modern day Hypercars from the Mission R, Czinger, Rimac, Polestar & Evija, trying to mesh it with what very little design language the Tesla Roadster had. This is the outcome. Kinda like it,” said Kyza.