Porsche has created numerous concepts over the years, but just a handful have never been revealed to the public, that is until…now. One of these vehicles is the Porsche 919 Street. Put simply, it’s the road-going version of its Le Mans hybrid race car from 2017 that makes 900-horsepower, complete with carbon-fiber monocoque. Unlike most hypercars, this one does not have a large rear ring in the back, but it does boast a full-width LED light strip.

Its top-exit exhaust draws inspiration from the Porsche 918 Spyder, while a bubble-style cockpit ensures maximum visibility. Now it wouldn’t be a hypercar unless its doors swing upwards, and that’s exactly what the vehicle has been equipped with. Unfortunately, the company only ever made a clay model of the 919 Street, which can be seen at the Porsche Museum in Stuttgart, Germany next year. 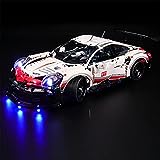 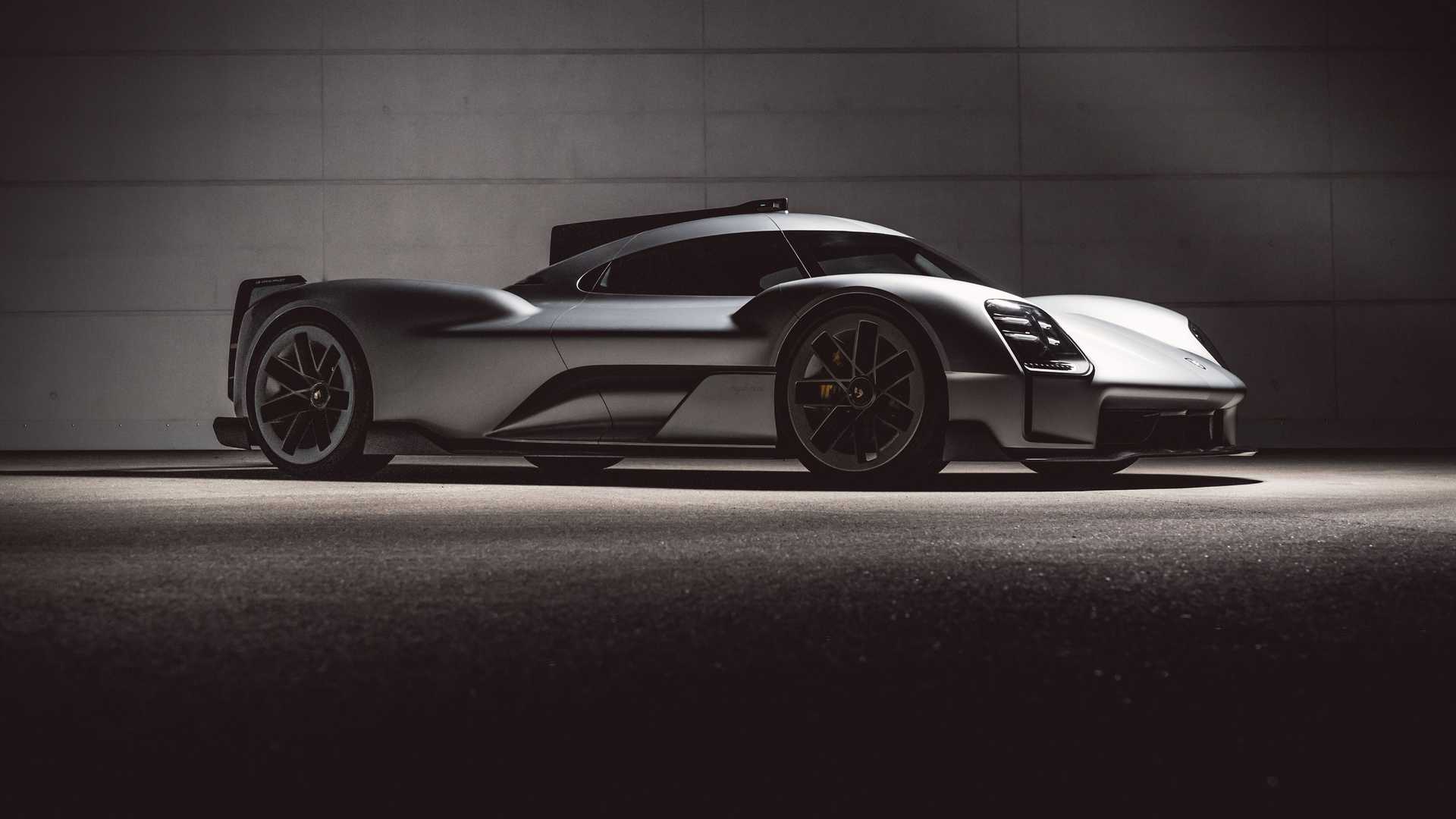 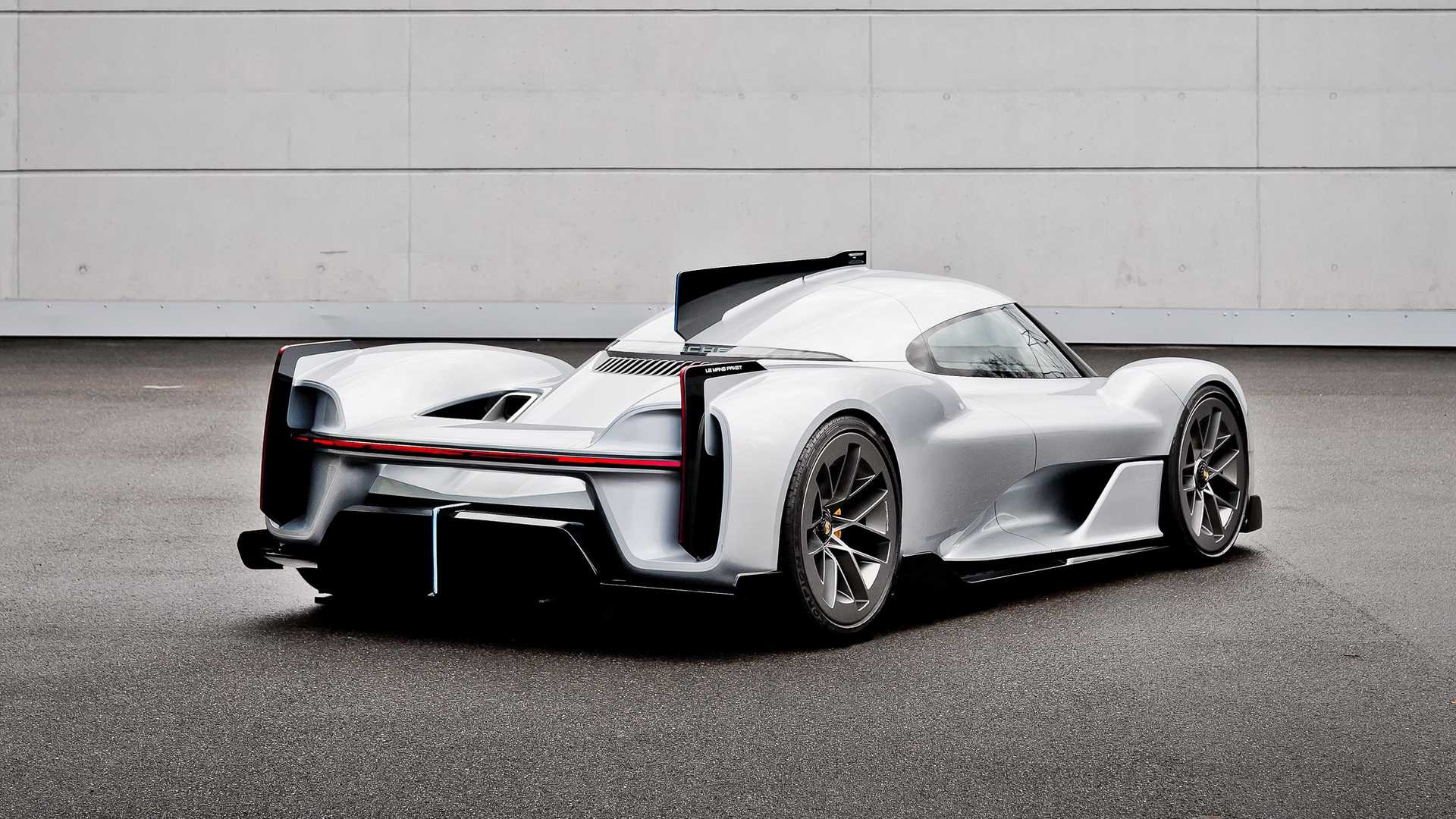 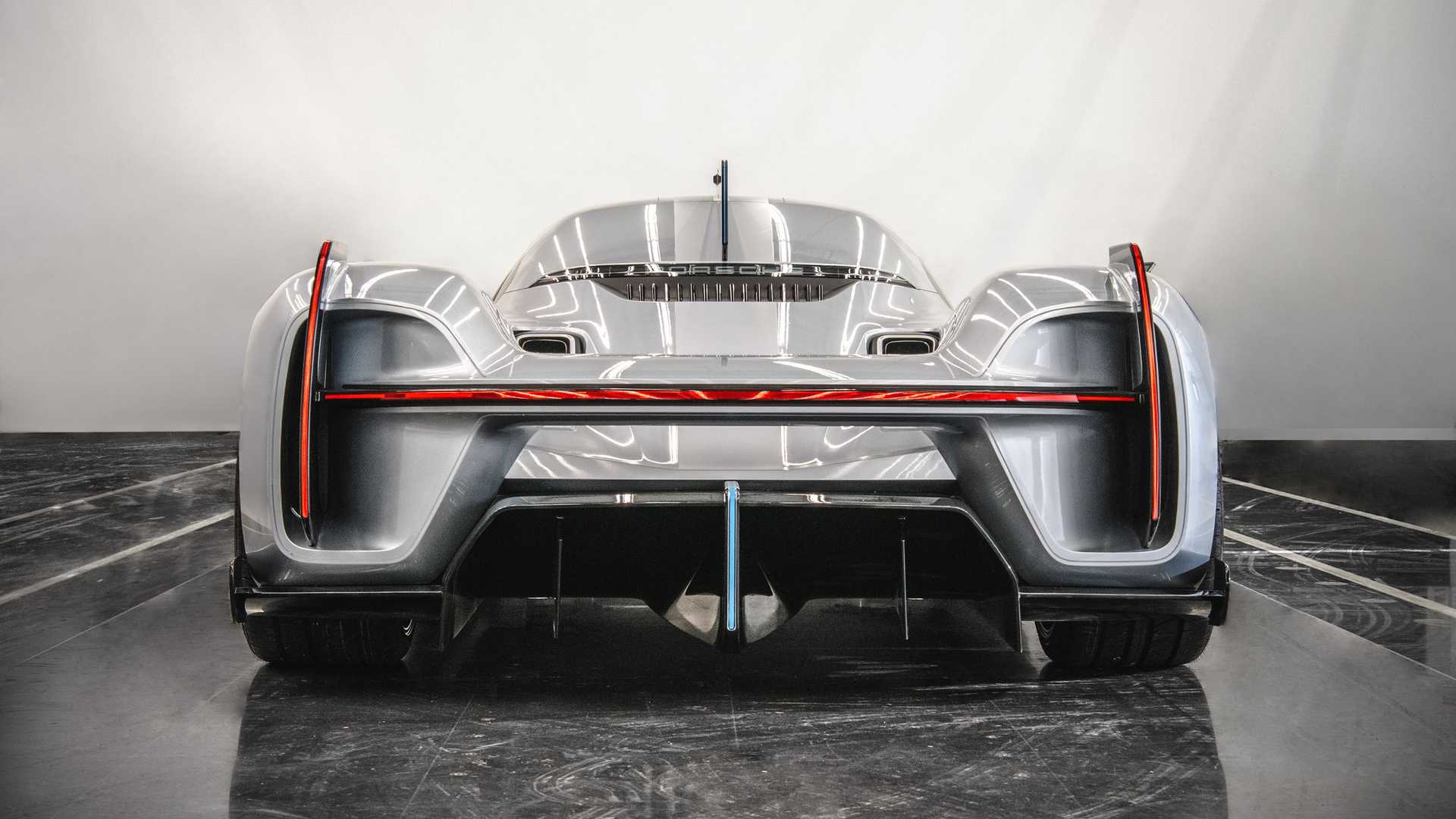