There are some that may remember a portable Nintendo GameCube Advance concept that has been floating around the internet for years, but one gamer decided to make it a reality. Simply put, it has a functional Nintendo Wii crammed inside the Game Boy Advance SP-inspired shell, so it can play the entire GameCube library flawlessly.

Yes, there is an actual Nintendo Wii motherboard inside this portable console, although it has been trimmed to fit. Custom software is used to recreate the classic bootup screen, but unfortunately, the display can only run at 480p, which isn’t too bad consider its size. Plus, there’s a headphone jack should you want to play on-the-go. There’s just one caveat: the battery is only good for around 1.5-hours of playtime on a full charge. The case itself was 3D-printed and kept as close as possible to the concept, which was first posted way back in 2005. 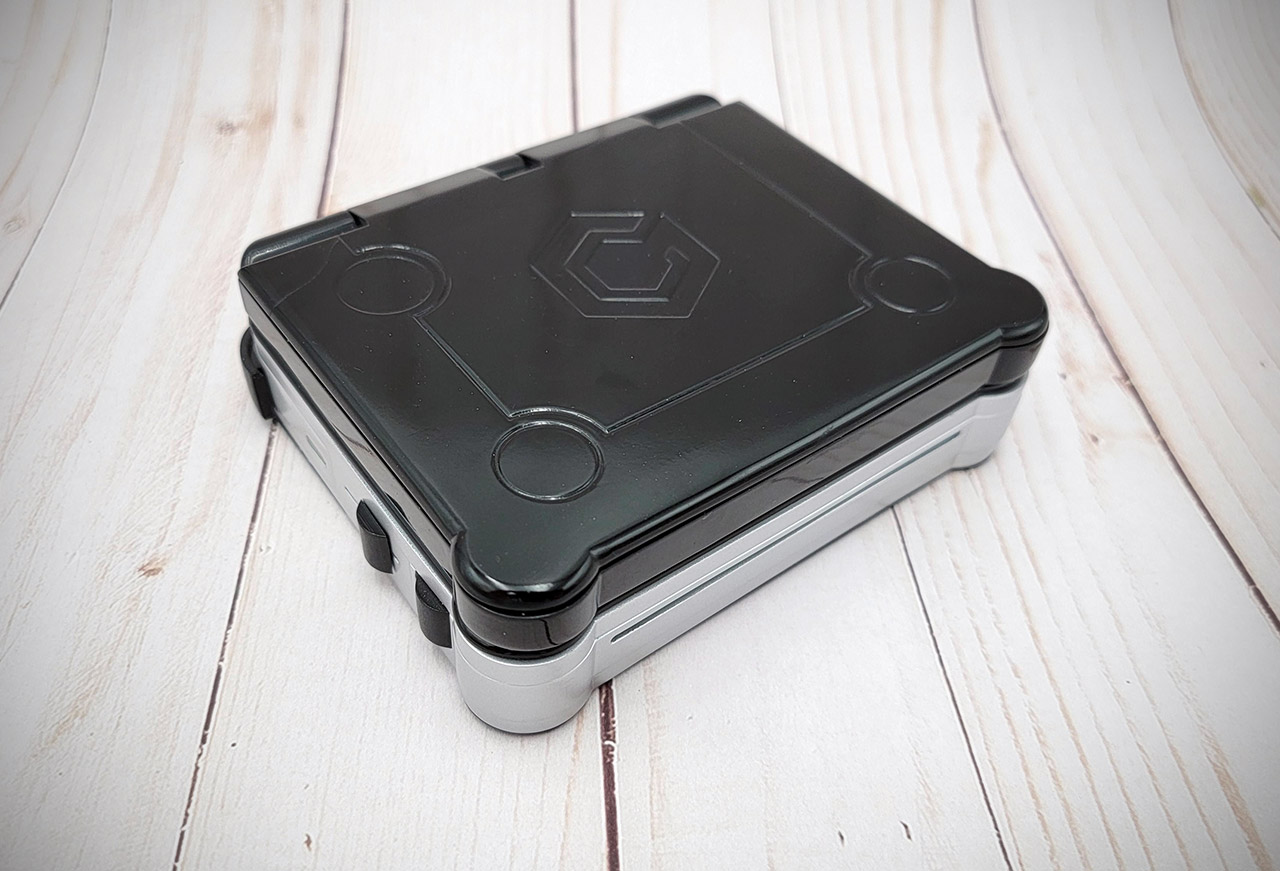 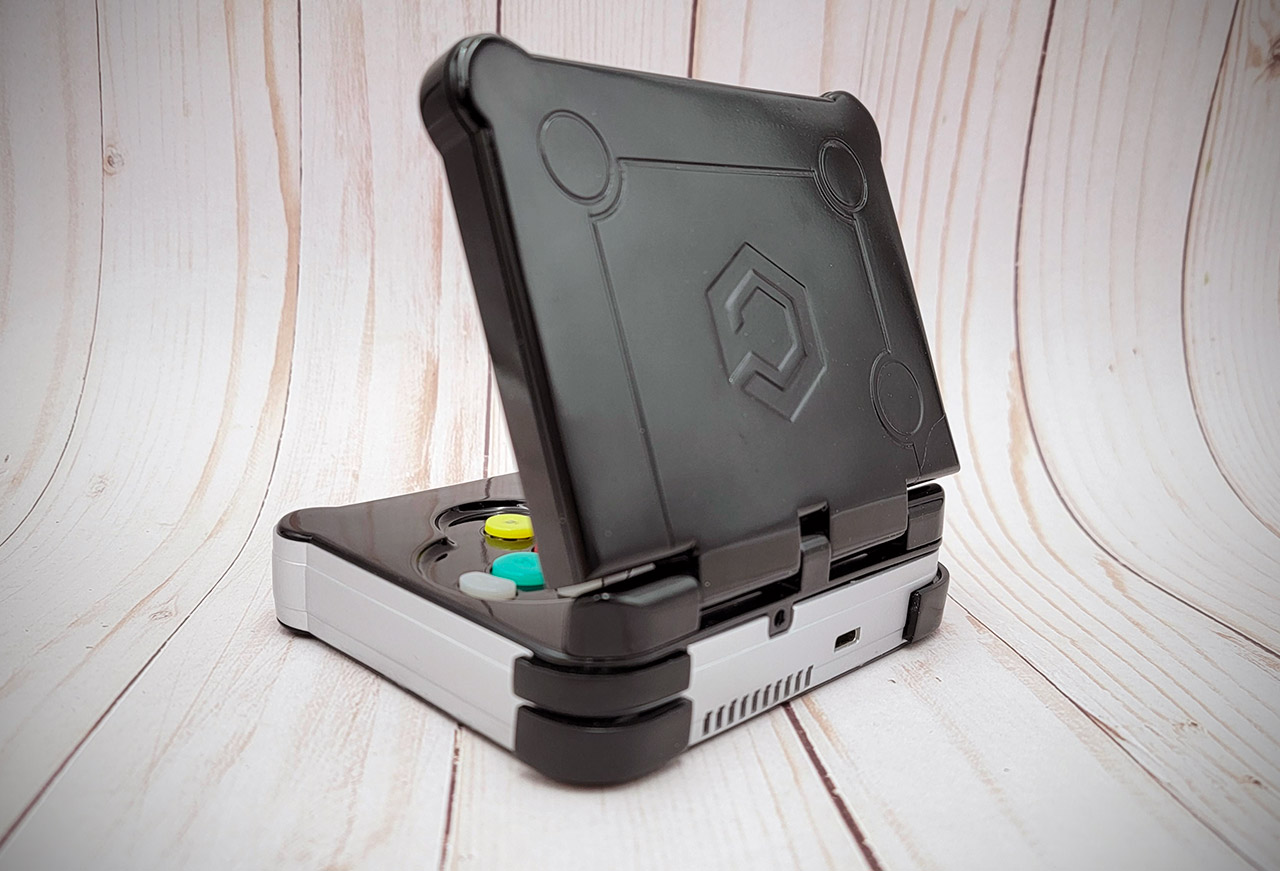 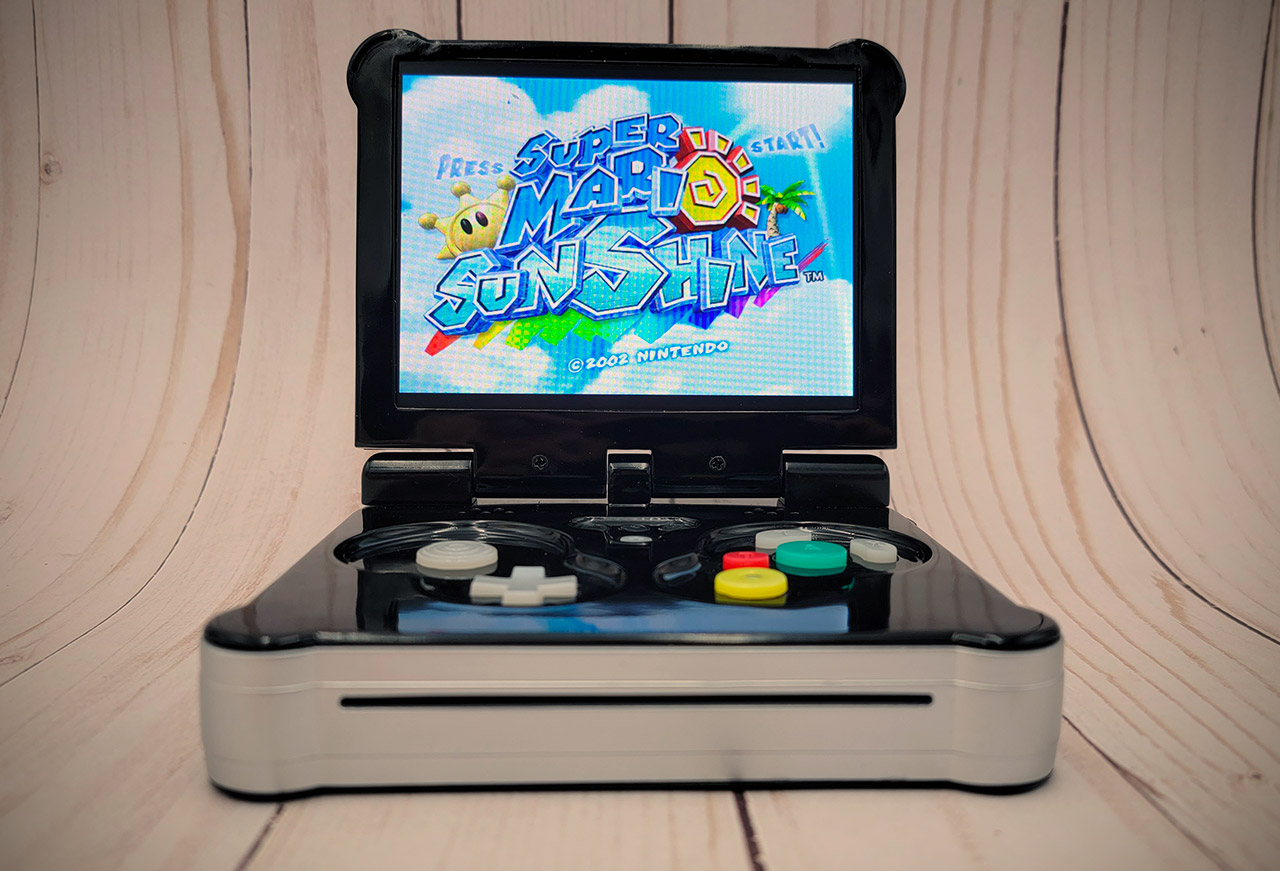