Limited to just 150-units worldwide, the Puritalia Berlinetta is touted as the “world’s most powerful plug-in hybrid” supercar. Featuring a Purhydrive system, combined with a a 5.0-liter V8 engine, the vehicle produces an insane 965 hp and 920 pound-feet of torque, mated to an automated seven-speed manual transmission shifted with steering wheel paddles.

All of this power in such a compact vehicle means it can sprint to 62 mph in a mere 2.7 seconds, while hitting a top speed of 208 mph. The electric motor itself weighs just 55-pounds and generates 370 Nm of twist and a peak output of 215 hp. The batteries are housed in two separate packages located underneath the trunk and behind the seats, storing 5.2 kWh of electrical energy. The electric-only range is around 12.4 miles and charging with the supplied charger takes approximately 3-hours. 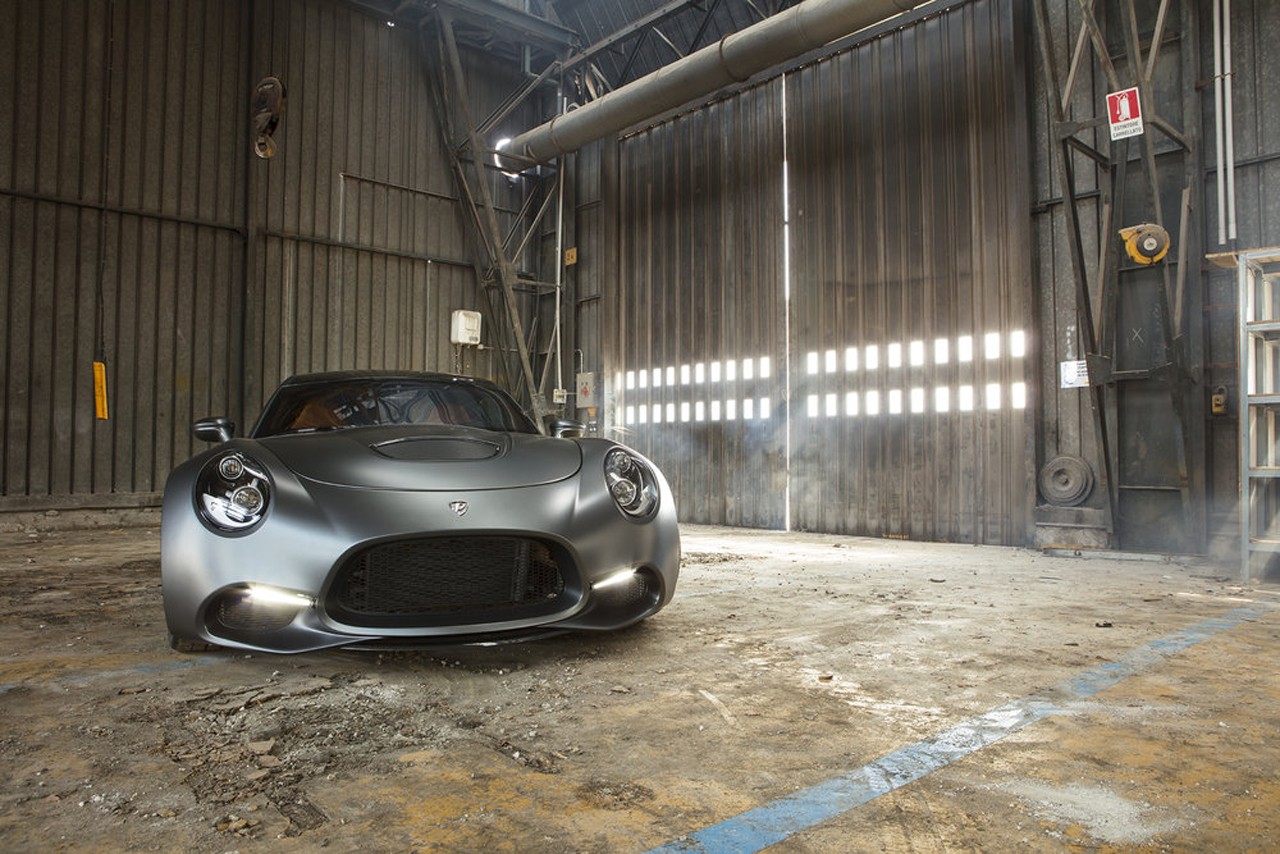 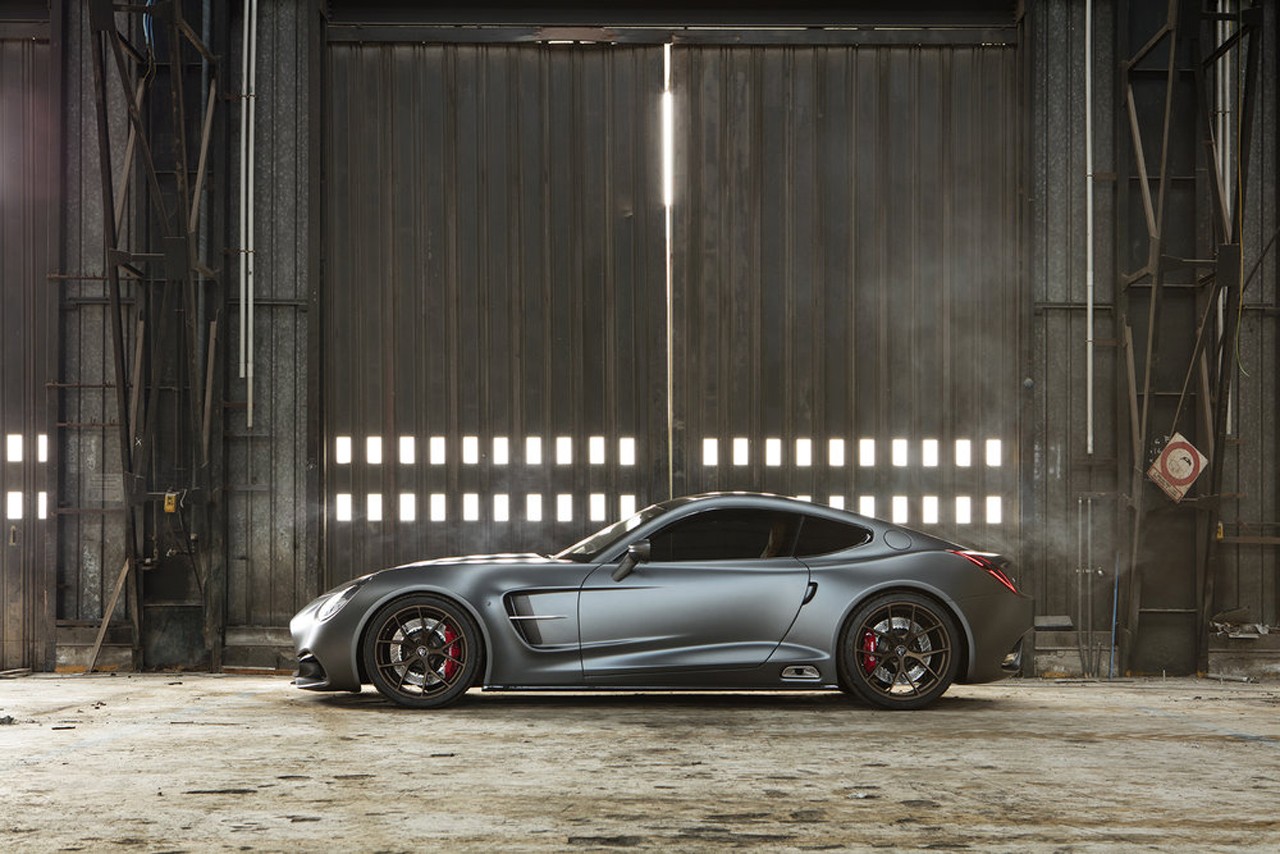 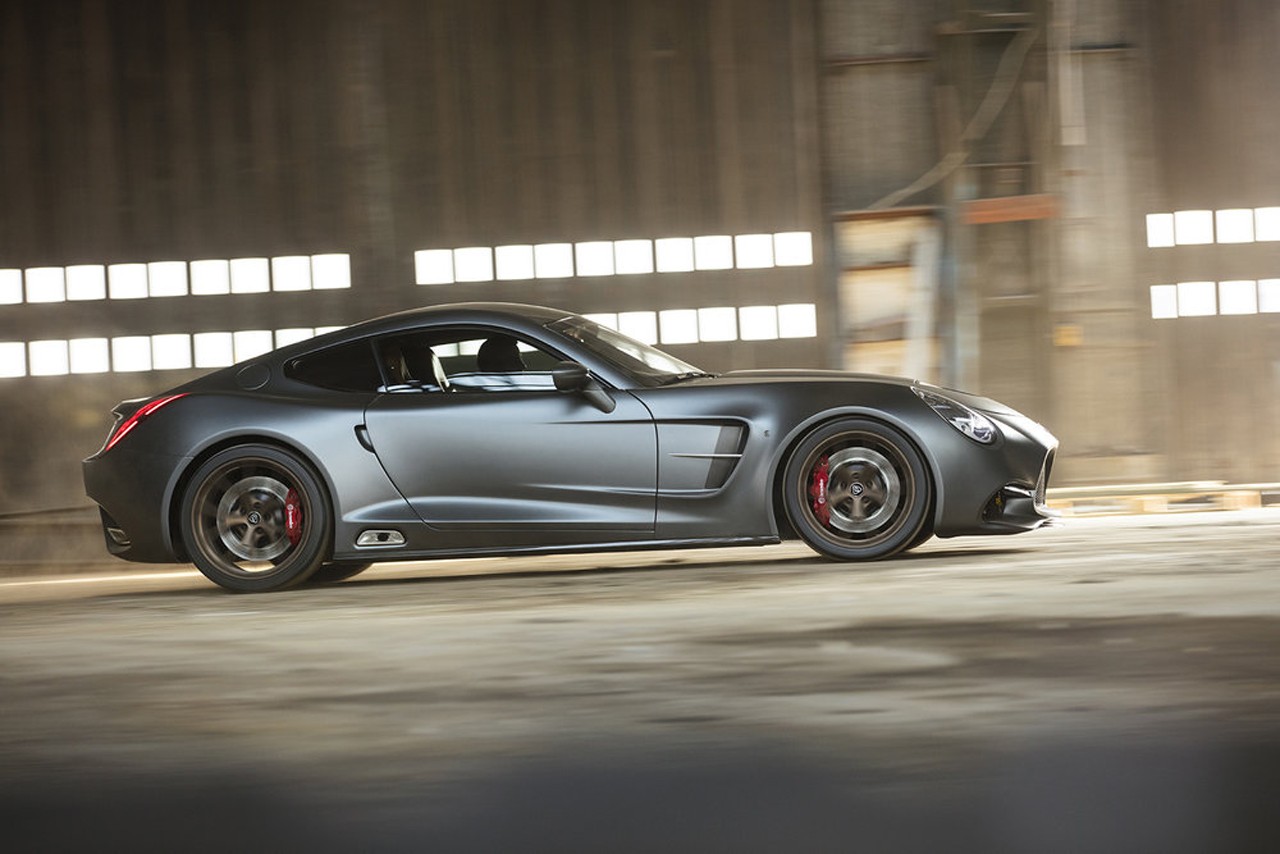 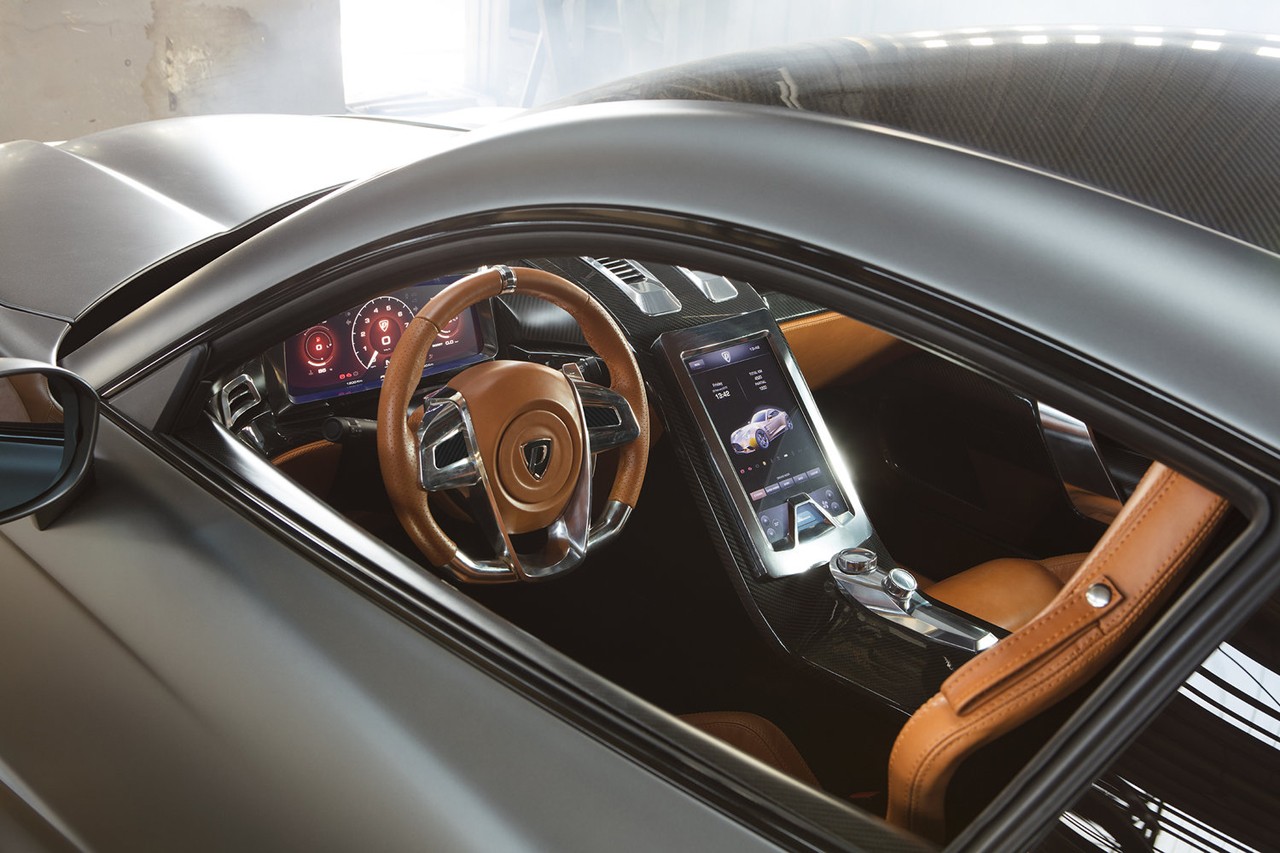 Inside, you’ll find lots of leather accents as well as a 12.3-inch display instead of a traditional digital cluster instruments, and then in the center, there’s a large vertical touchscreen for infotainment purposes. 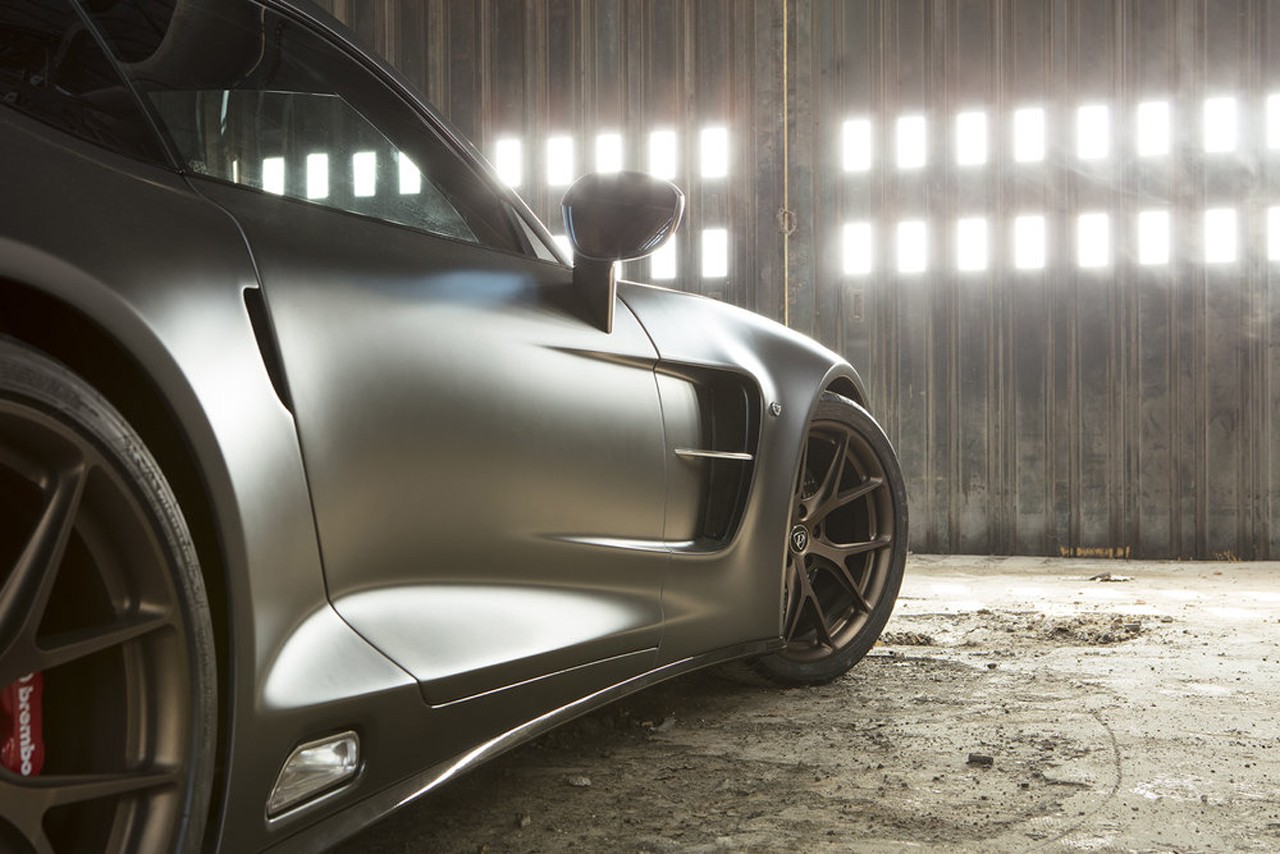 What sets this apart from other plug-ins, is that the hybrid system is controlled by AI-powered software that determines the optimal hybrid strategy, or driver style. It also monitors real-time traffic, weather, and road conditions. How much will this set you back? Around $618,827 USD (€553,350) for starters, without adding in any options.