Photo credit: Emre Husmen
Automotive designer Emre Husmen reveals his latest creation, the Koenigsegg KXX, a hypercar with a hybrid powertrain. Power comes from a V8 engine, paired with a set of electric motors, that generate a combined 2,000 hp. Unlike traditional EVs, the Koenigsegg KXX’s battery can be charged wirelessly.

For those unfamiliar with the automaker, it was started in 1994 by Christian von Koenigsegg, with the goal of producing a “world-class” sports car. After many years of development and testing, the CC8S was unveiled in 2002, making it the company’s first street-legal production car. Now fast forward to 2022, and Koenigsegg is also developing “green technology”, including the CCXR (“Flower Power”) flex-fuel sports car and continuing through the present with the Jesko. Koenigsegg plans to focus on plug-in electric cars’ systems and next-generation reciprocating engine technologies. 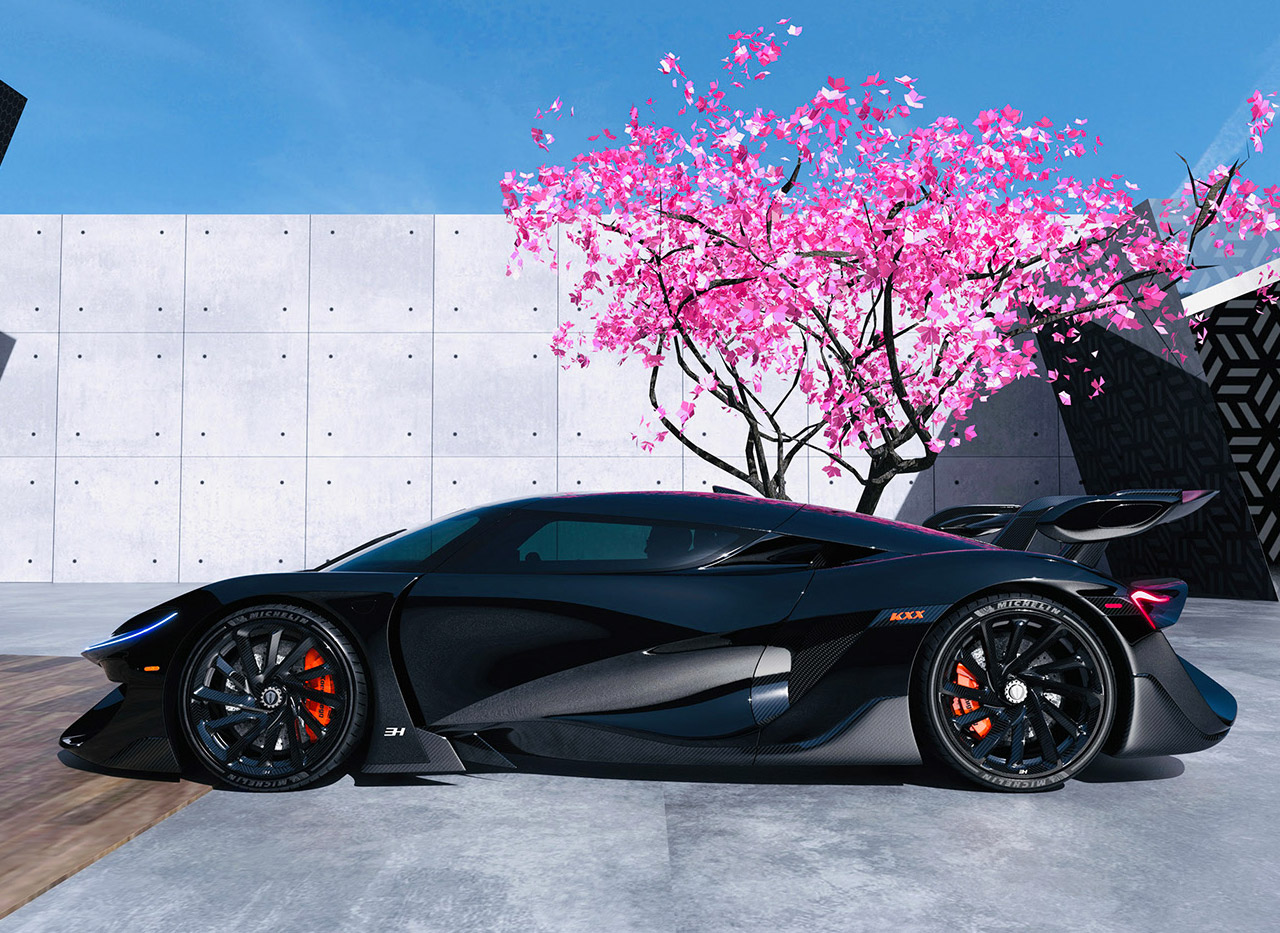 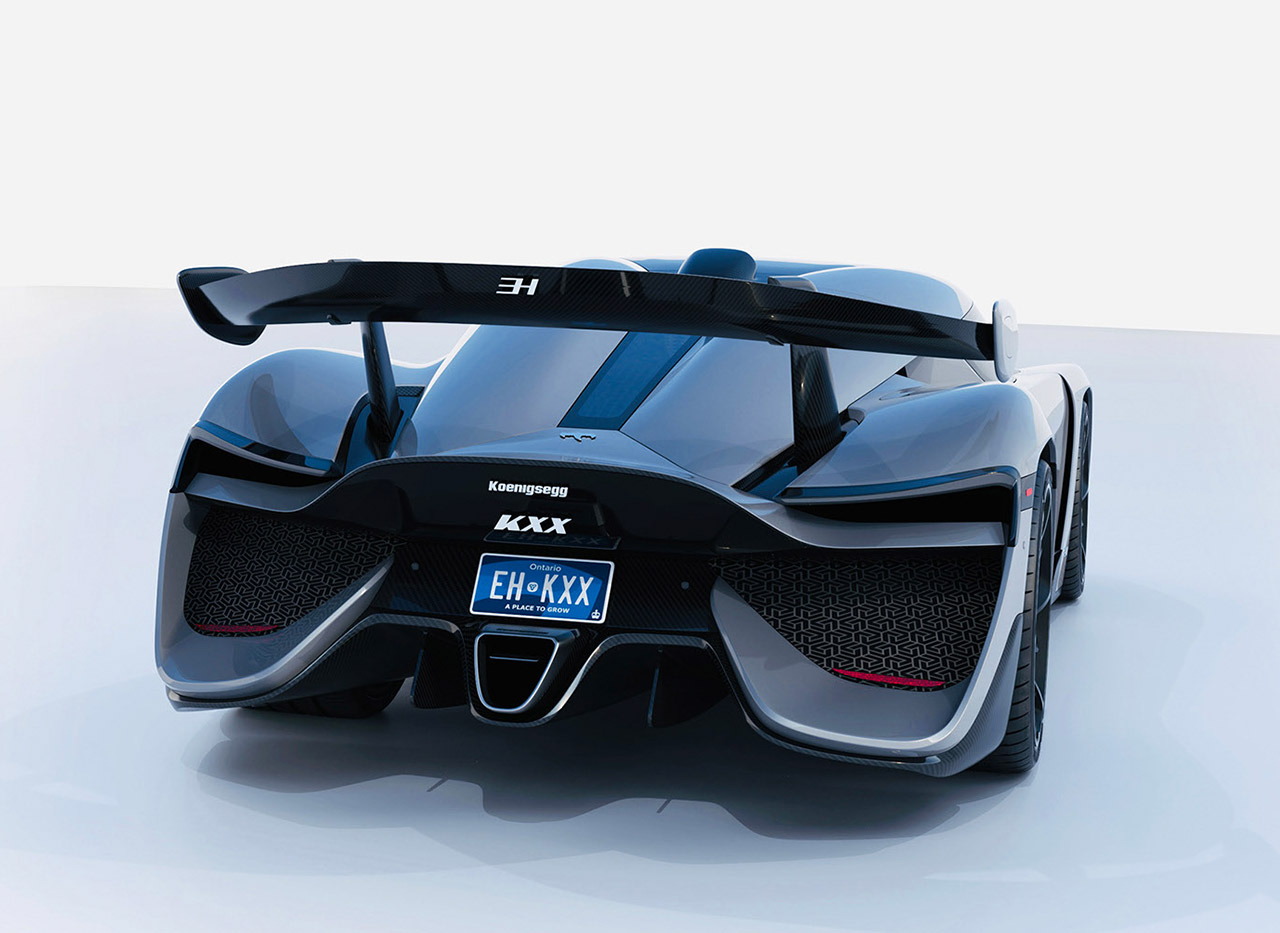 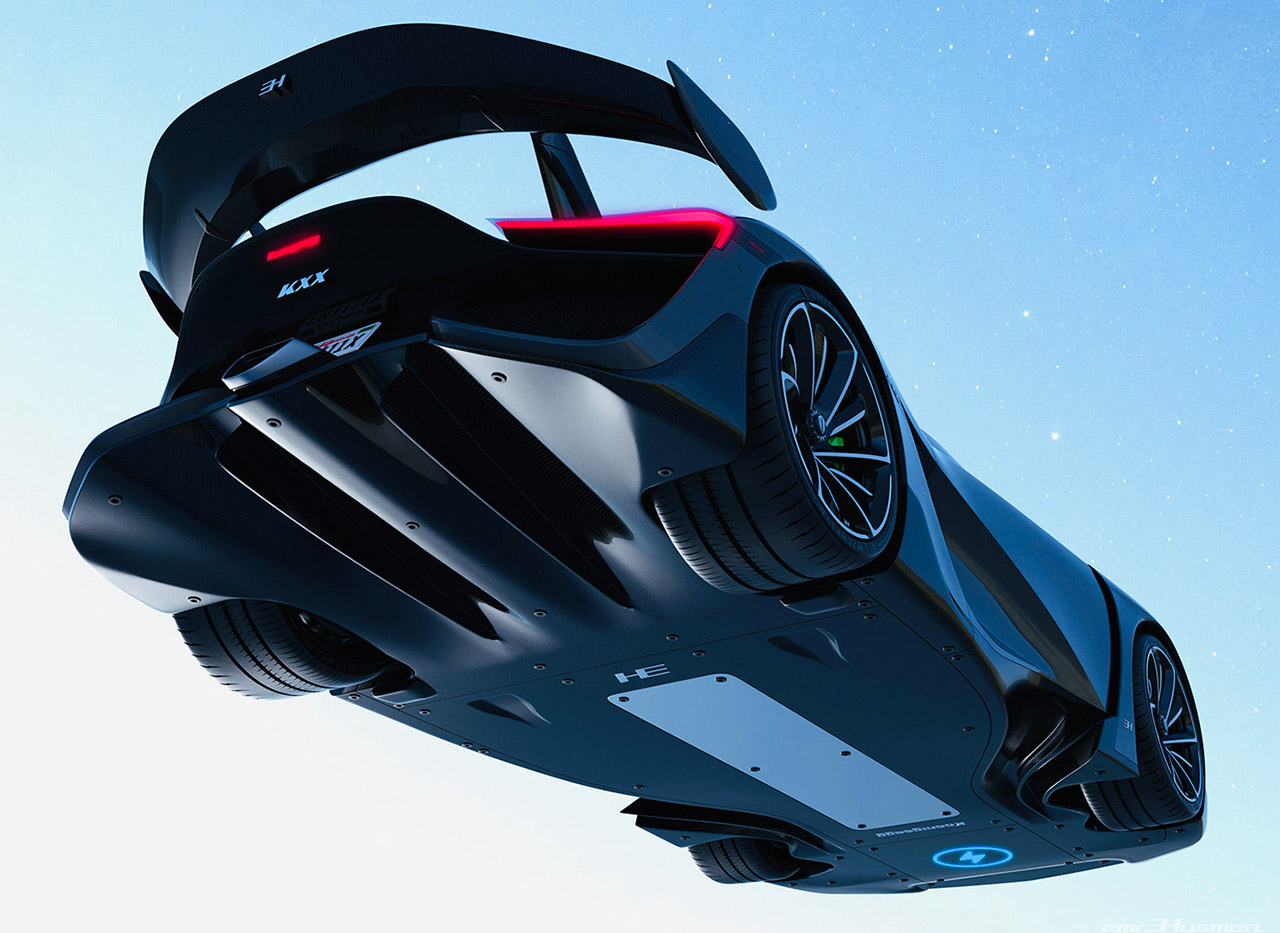