TCL NXTWEAR S smartglasses hit Kickstarter and the campaign runs until November 10th, with super early birds being able to get one for $330 USD. It’s capable of displaying the equivalent of a 140-inch screen four meters away, thanks to dual 1080p Micro OLED displays. The ultra sharp Full HD (FHD) image boasts 47 pixels-per-degree (PPD) and DCI-P3 producing 90%+ coverage.

Most importantly, the intuitive controls are a breeze to access, as the volume is adjusted via a wheel on the left temple, while the right temple-dial controls brightness and 2D/3D mode switch. There’s also a magnetic pogo-pin connector, located to the rear of the right temple, which can be used to easily connect smart devices, games consoles and computers. Plus, it’s compatible with over 100 Android and Windows devices via its USB-C port. More information here. 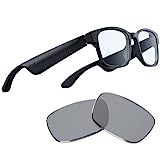 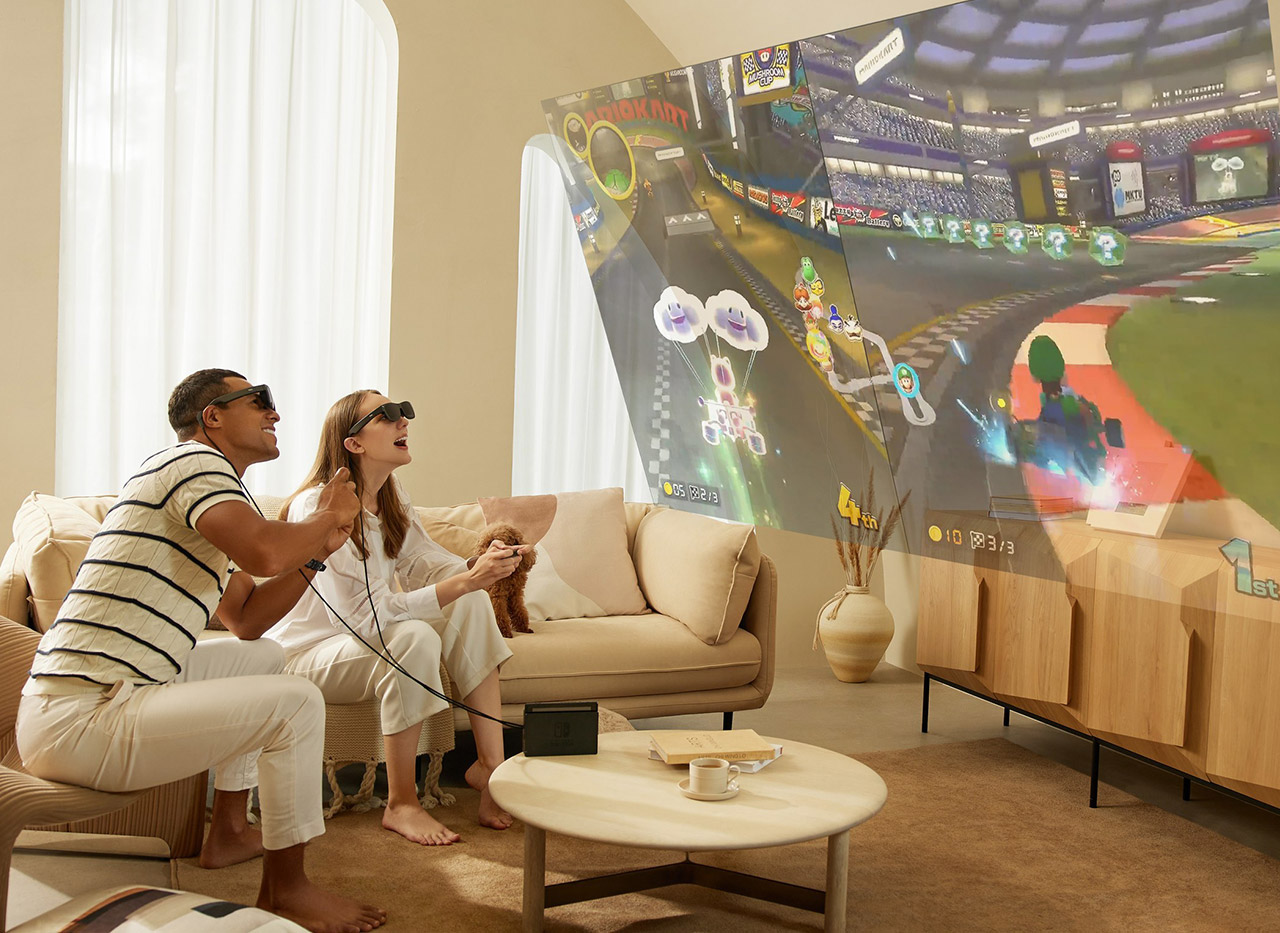 We receive incredible feedback from previous generations of the glasses and that plays a significant role in enhancing TCL product development. The NXTWEAR S has received some significant upgrades and we’re excited to launch on Kickstarter to offer Super Early Bird buyers a discount before it becomes widely available in December,” said Howie Li, General Manager of TCL Innovative Business Group.