Photo credit: Lets Go Digital
Samsung filed a design patent back in July 2019 at the CNIPA (Chinese National Intellectual Property Administration), and it was just published on March 24, 2020. The sketches appear to show a Samsung smartphone with a seemingly borderless design, with the screen extending out to all four sides. This isn’t just a curved display, but rather one with rounded corners on all four sides. 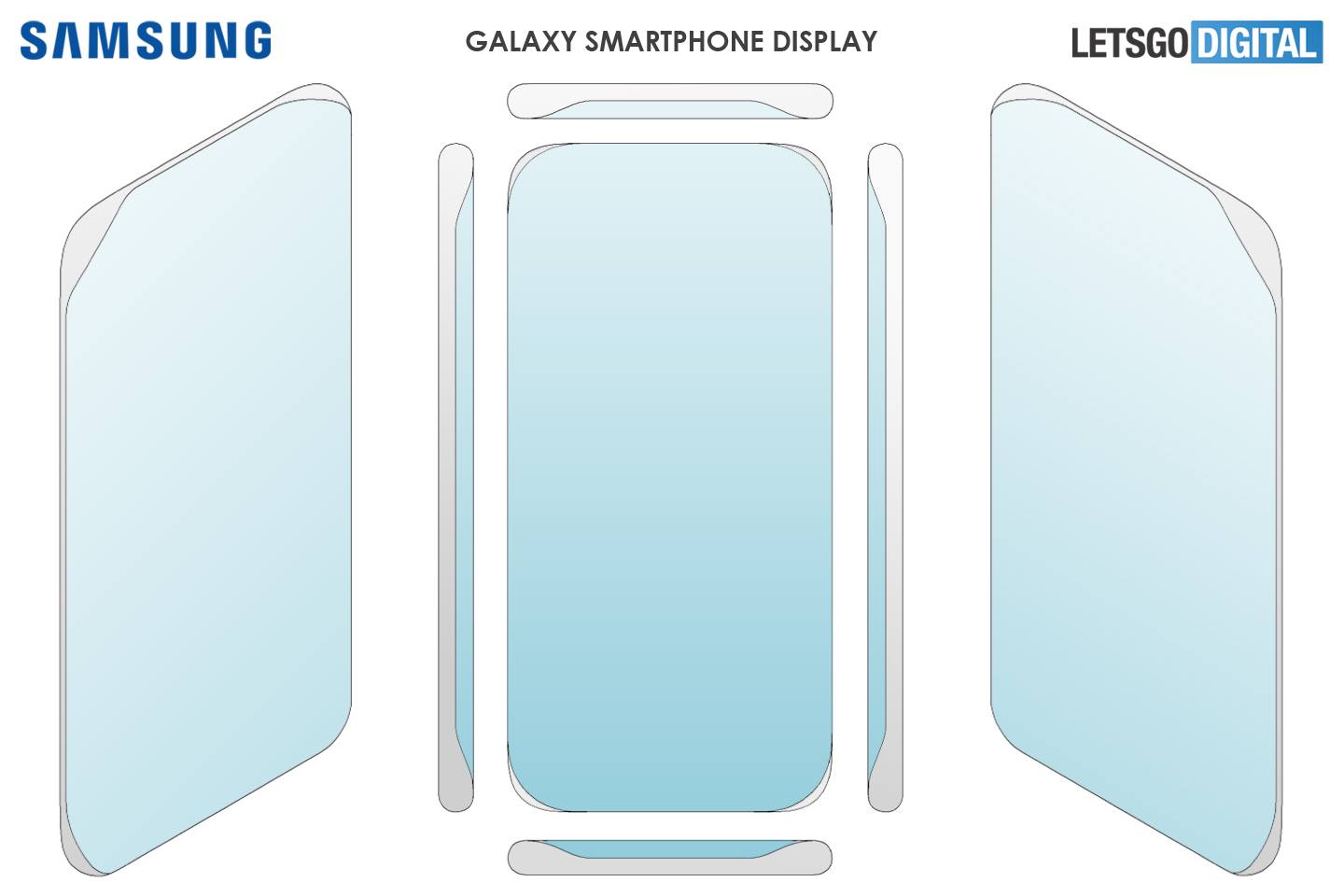 That’s right, all four corners will not have a display, but instead the metal frame is extended to make the device more rugged. This would also prevent the screen from cracking when dropped. No home button is visible in the sketches, and both the fingerprint reader as well as the selfie camera could be located directly underneath the front screen. 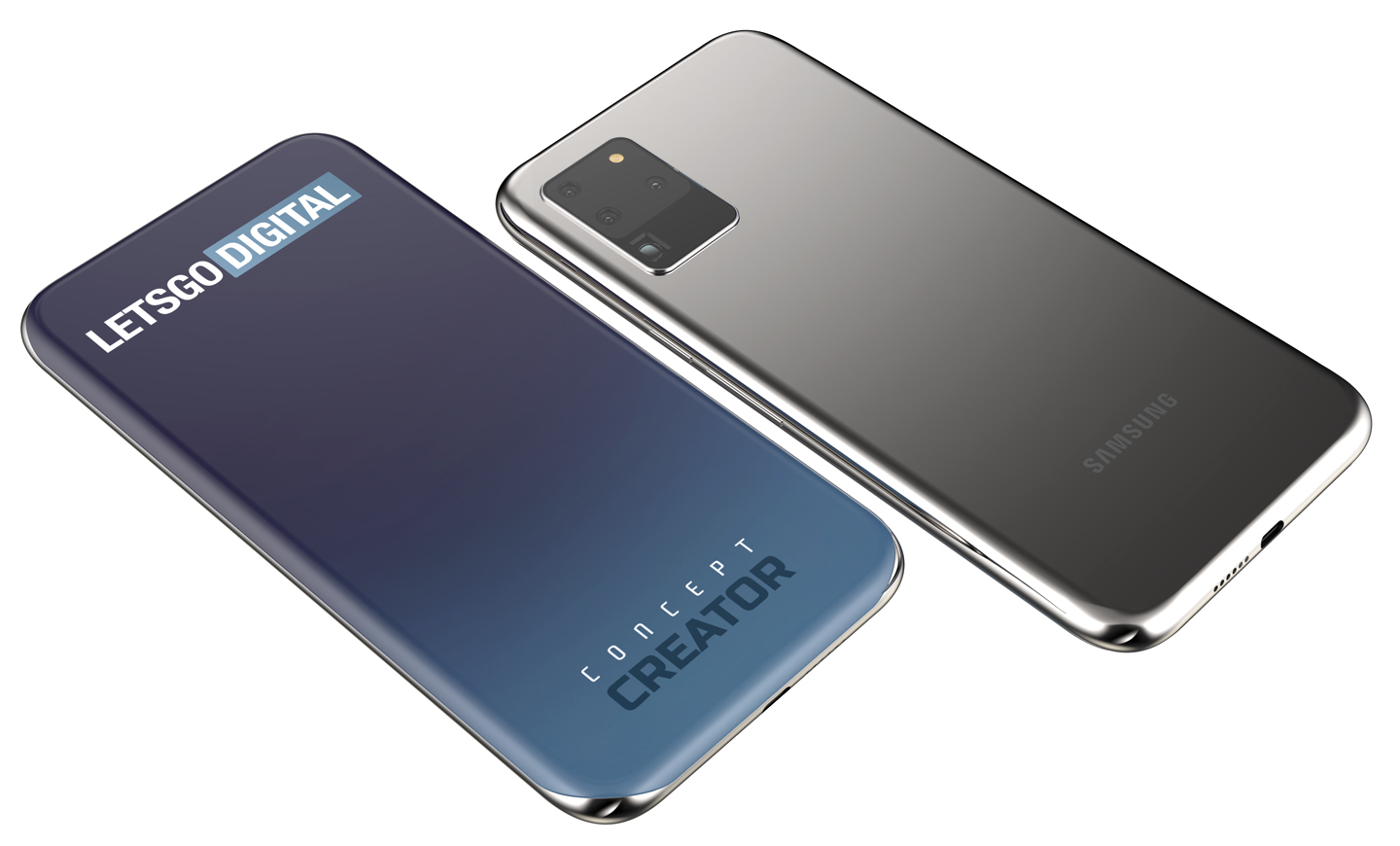 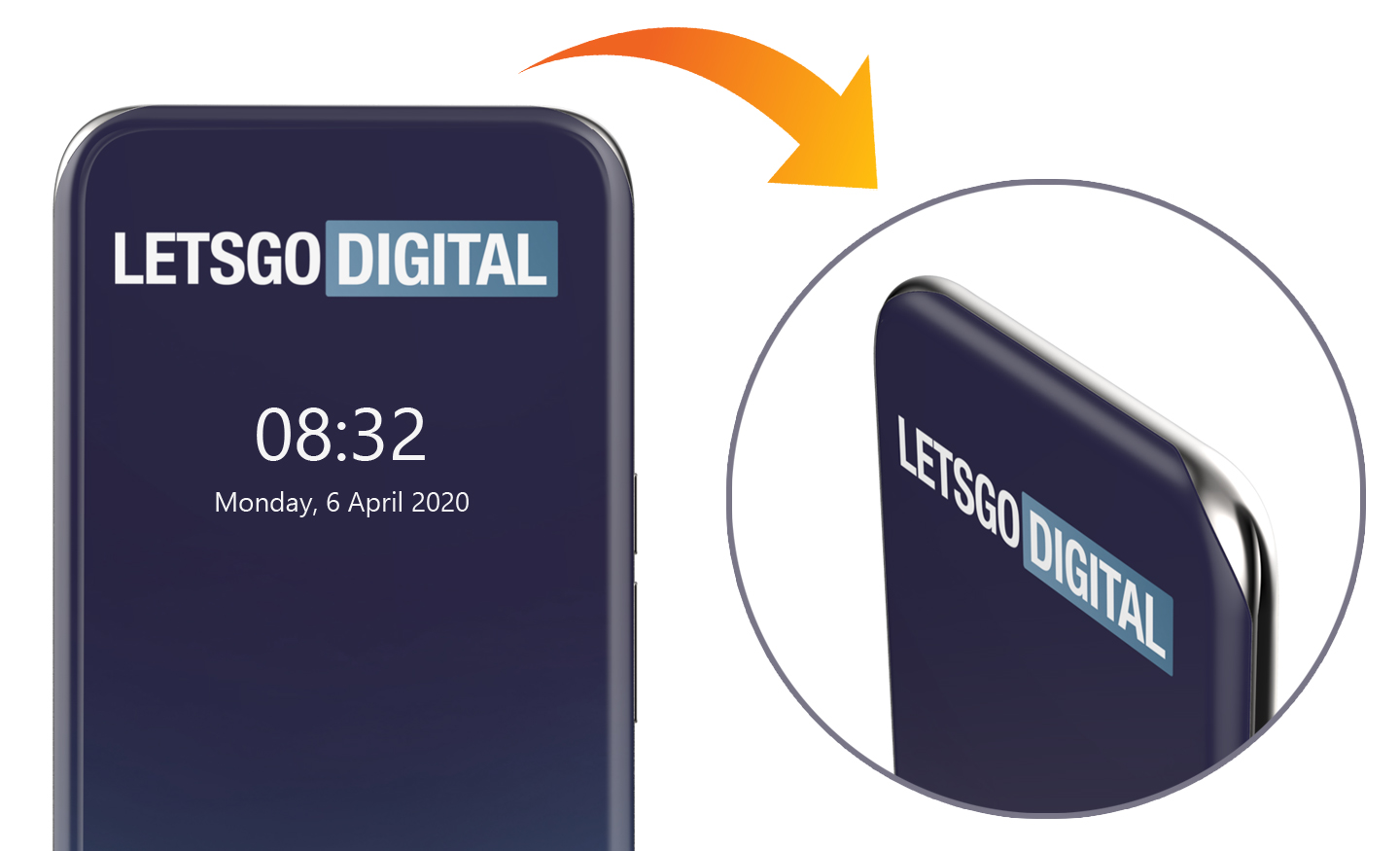 Samsung Display also included a few extra features like USB-C connectivity, possibly a few side buttons and a rear camera system. There’s no word yet on when we’ll see this type of display used in a Samsung smartphone, but we’d guess it will be at least until Mobile World Congress 2021 that an official reveal takes place.