The Toyota GR Corolla Rally Concept was revealed at SEMA 2022 earlier this week, and it gives 2023 GR Corolla owners a preview of what their vehicle could look like. Power comes from a turbocharged G16E-GTS 1.6L three-cylinder 12-valve DOHC engine making 300 hp and 273 lb-ft. of torque, thanks in part to a fully custom exhaust system as well as a GR high flow air filter.

What really sets this concept apart from the production model is the interior, which has now been outfitted with OMP Racing seats, a custom full cage made from TIG welded 1 3/4-inch x .095 DOM steel, an OMP Racing fire suppression system, a ZeroNoise rally intercom system and a spare tire mount and jack. Other upgrades include 17 x 8-inch OZ Racing wheels wrapped in 215/60R17 Continental VikingContact 7 tires and fully adjustable TEIN Gravel Rally coilovers. 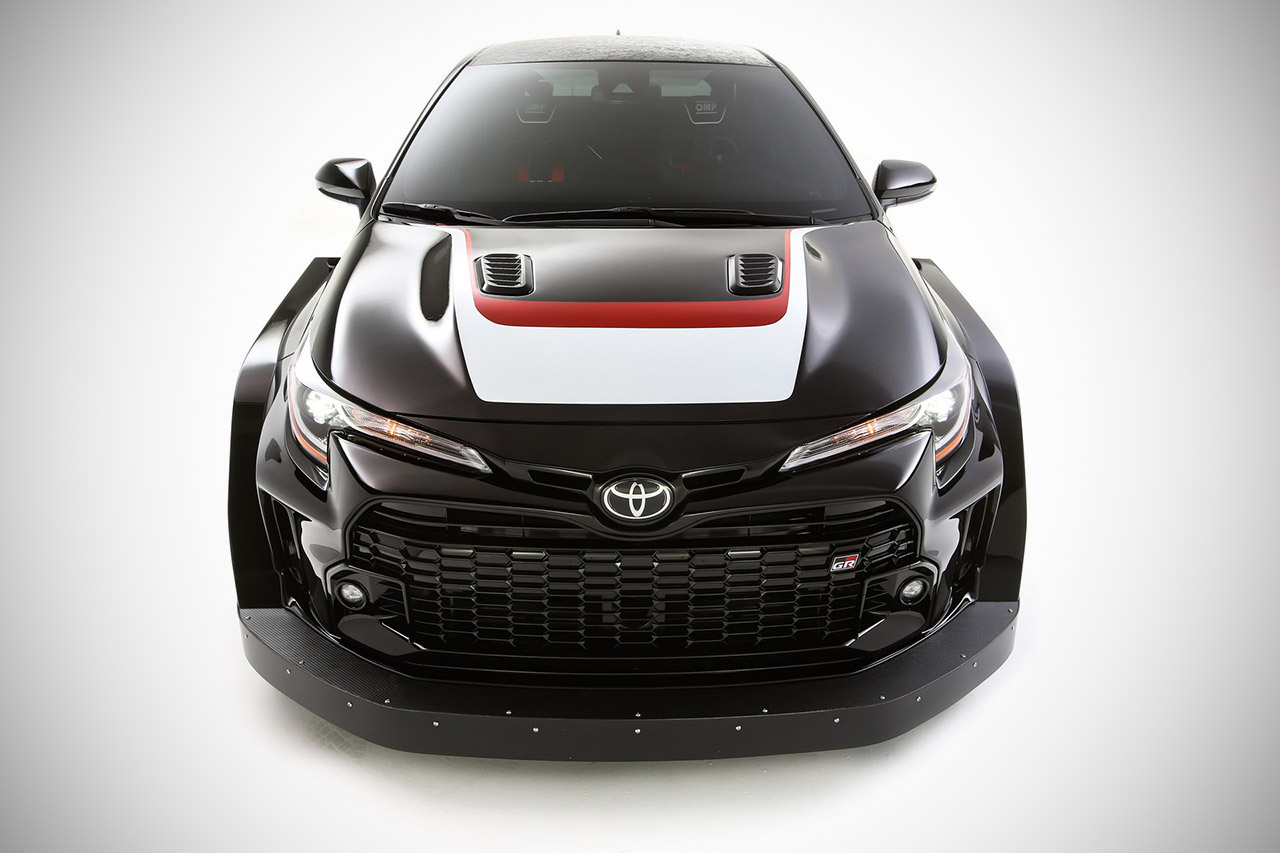 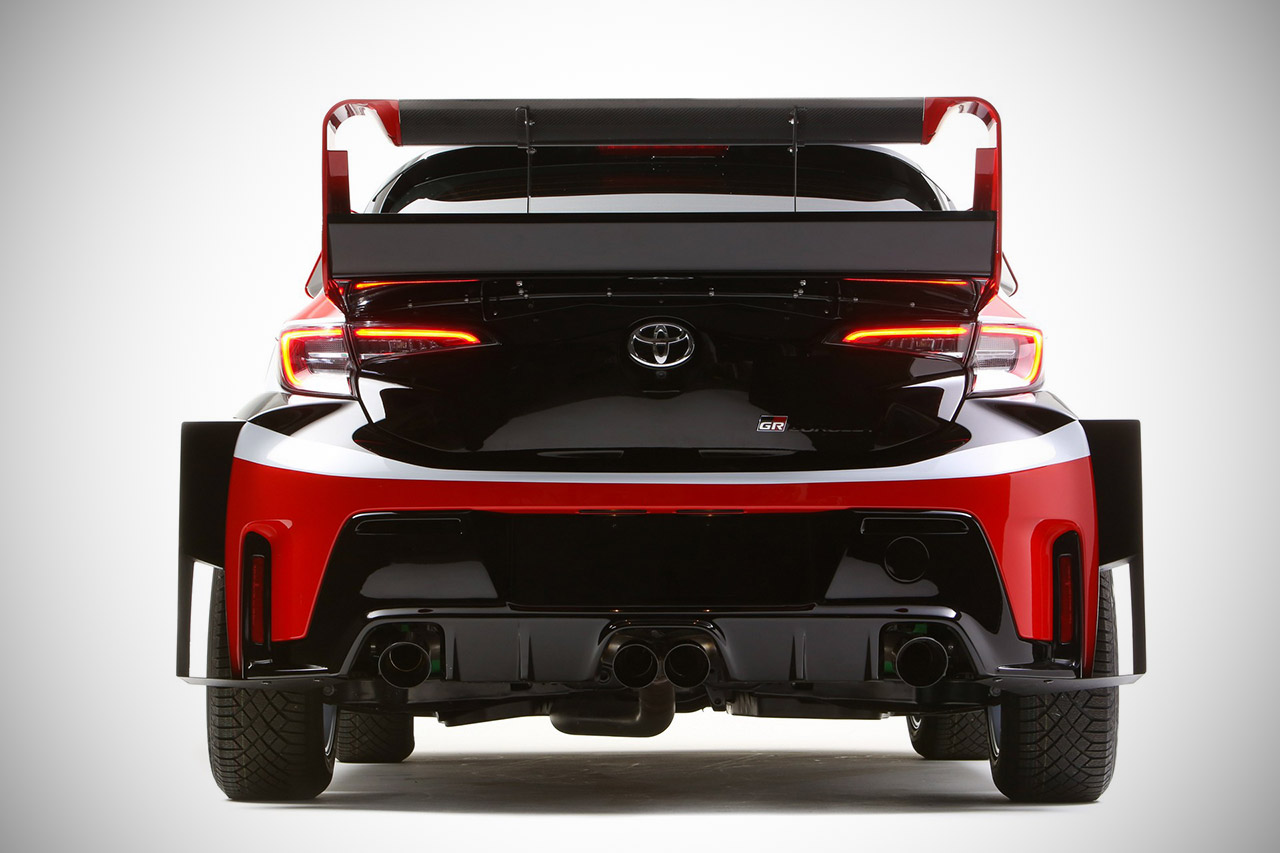 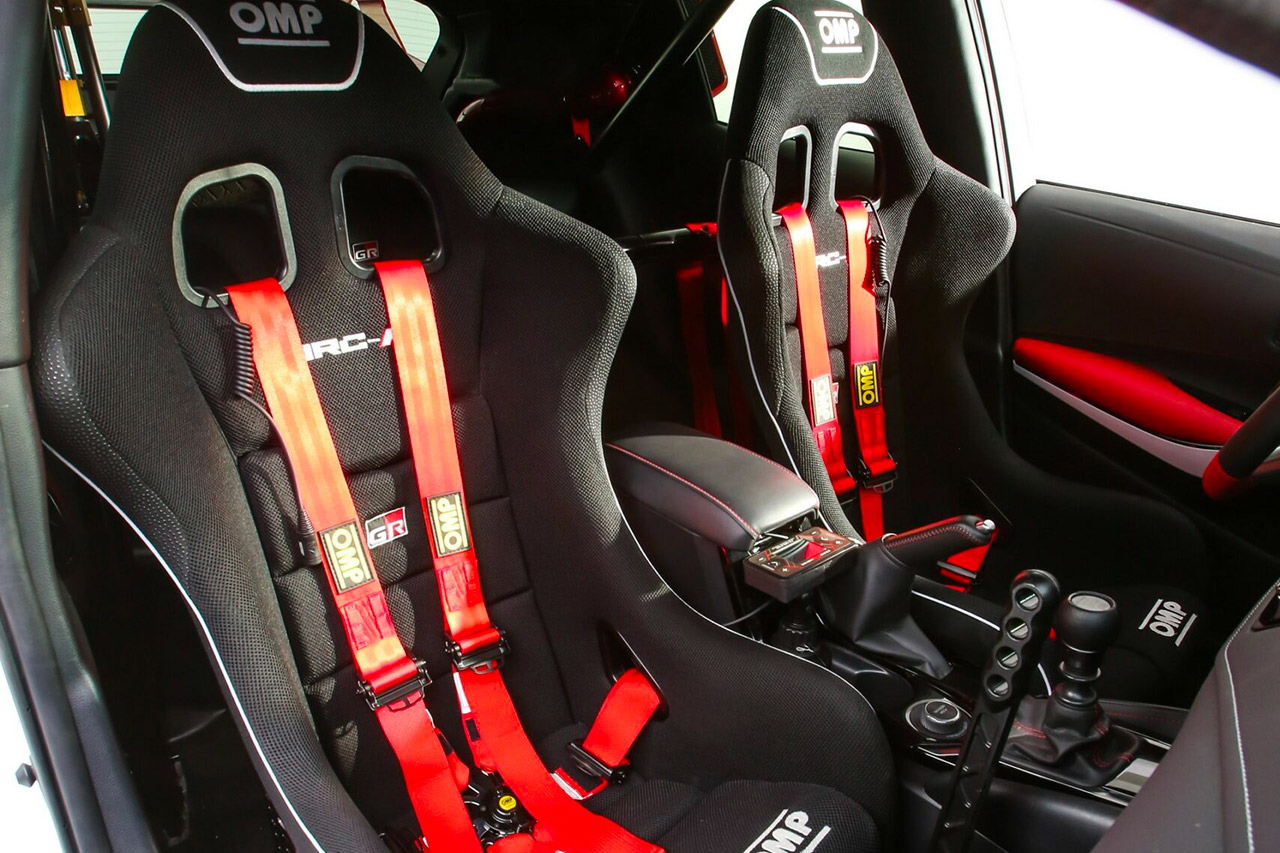 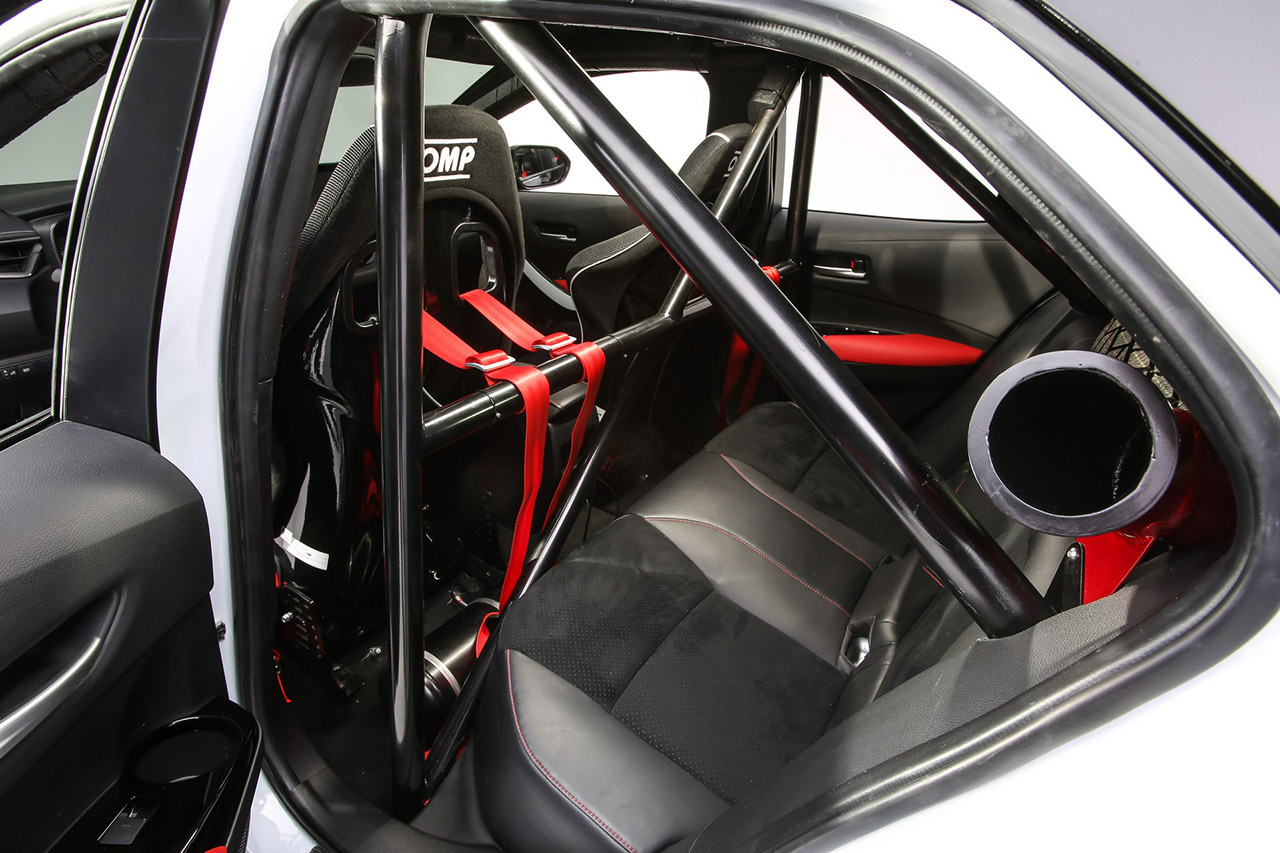 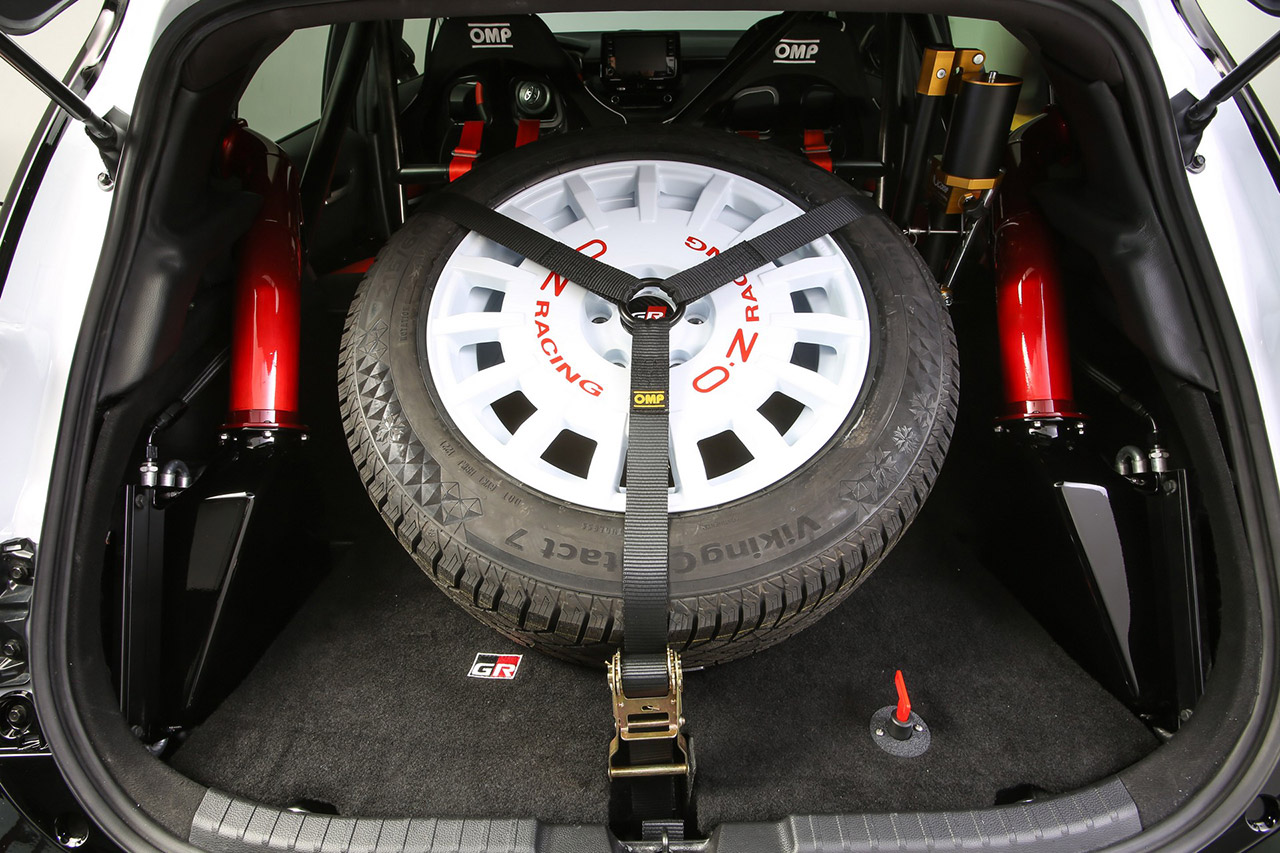