You won’t see this flying from New York City to London, as it’s designed for short city trips of up to 22 miles at a top speed of 62 mph. Most importantly, its batteries can be swapped out in a mere 5-minutes, making it perfect for getting to and from sporting events or just the office. There are two seats and just enough space for carry-on luggage after summoning the aircraft with a smartphone. 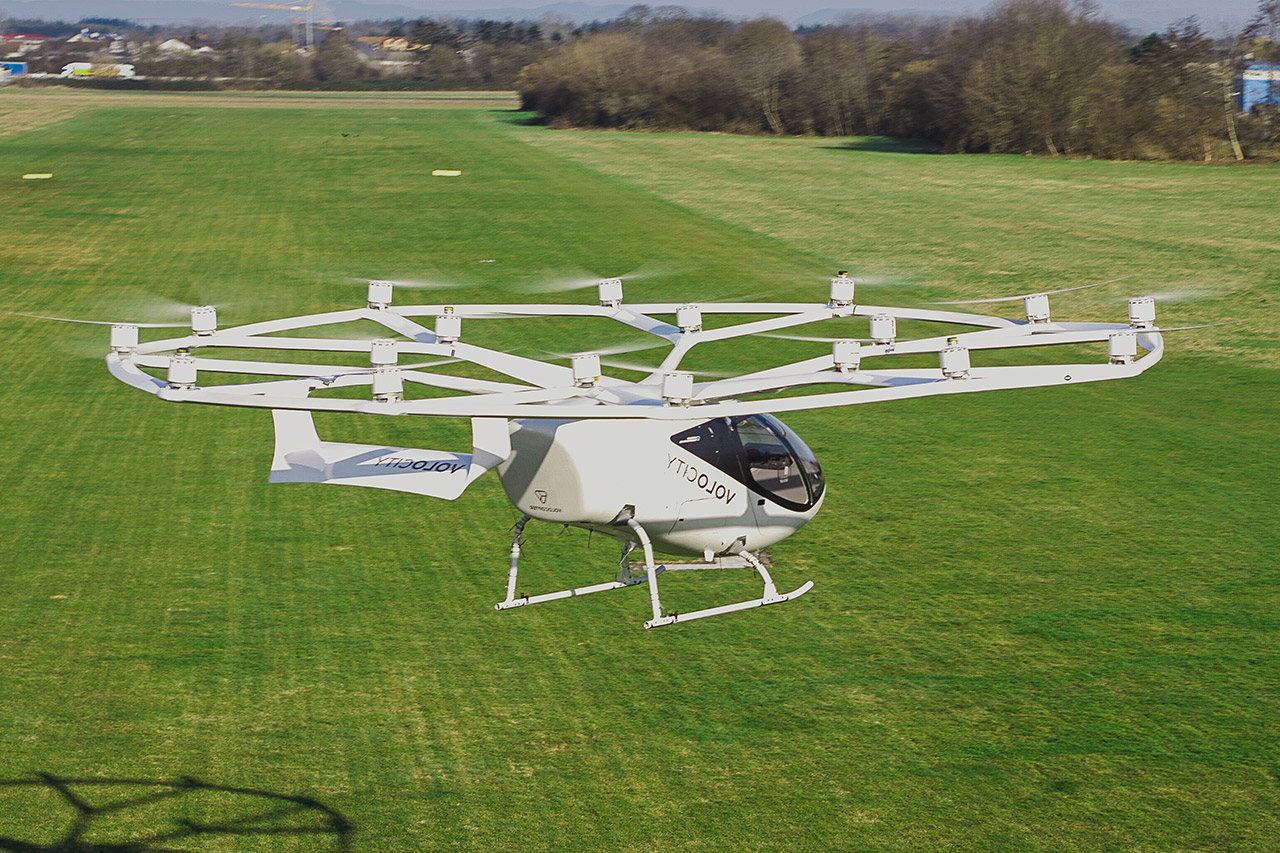 Today, we celebrate a remarkable achievement: the culmination of our aspiration to create a better future in which electric aircraft and emission-free flights are the new dimension of global mobility. As Volocopter taxis toward this new frontier, it will make urban flights just a few smartphone clicks away. These moments demonstrate how our pioneering spirit will bring our vision to life before our very eyes,” said the company.