Unlike the production model, the CP-1 comes equipped with a carbon-fiber rear clamshell, a port on the lower passenger side of the car for testing various grades of fuel, experimental exhaust pipes that were used during emissions testing, an aluminum headliner, and an exposed rear bumper. This ultra rare vehicle was purchased by a collector directly from Ford in 2008 and was then acquired by the selling dealer 8-years-later. There are 1,212 miles on the odometer and certified for off-road use only in New York. A previous listing on Bring a Trailer failed to meet the reserve, which could be considerably higher than the $500,000 bid when it ended. More information here. 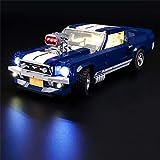 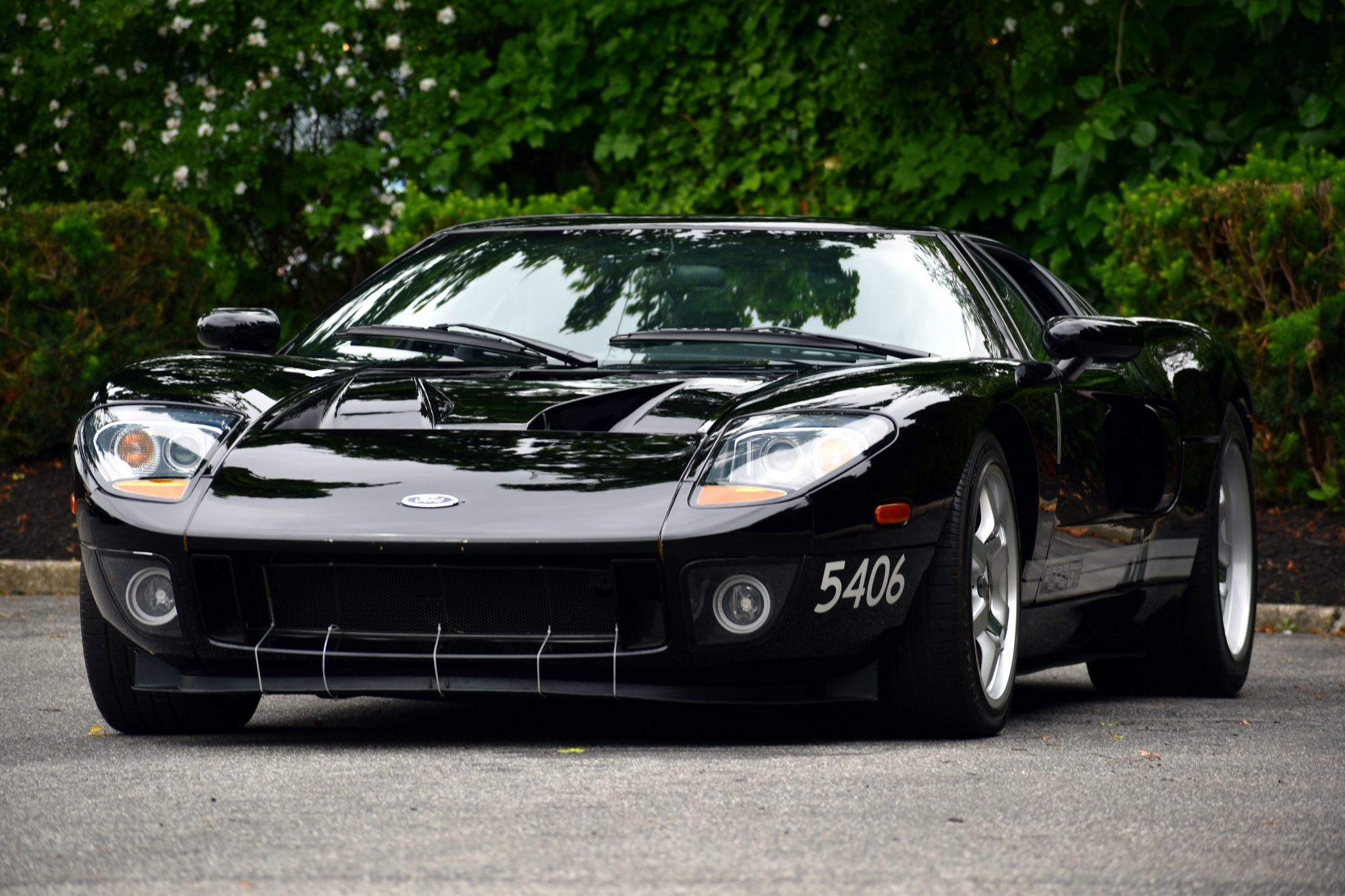 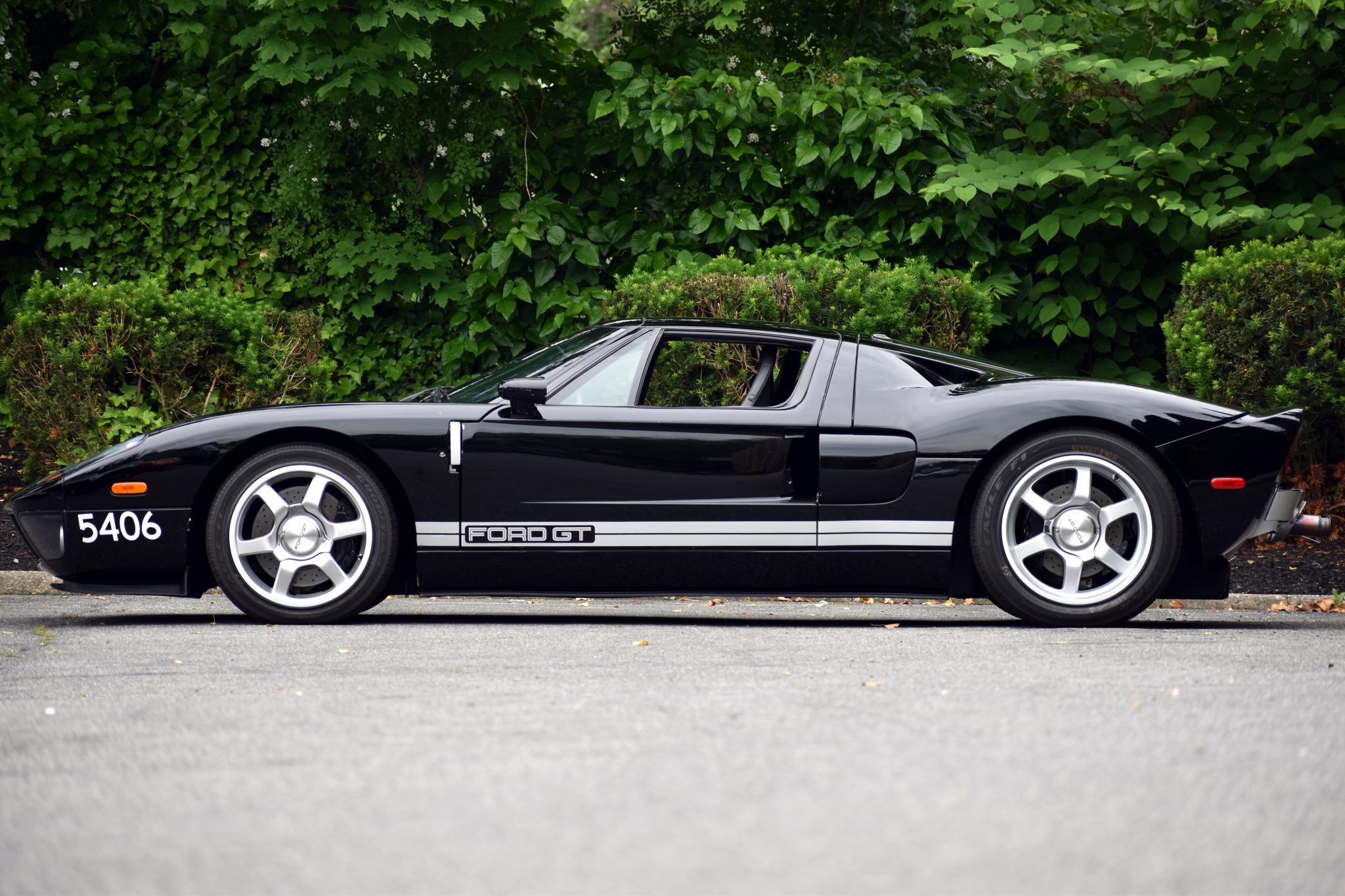 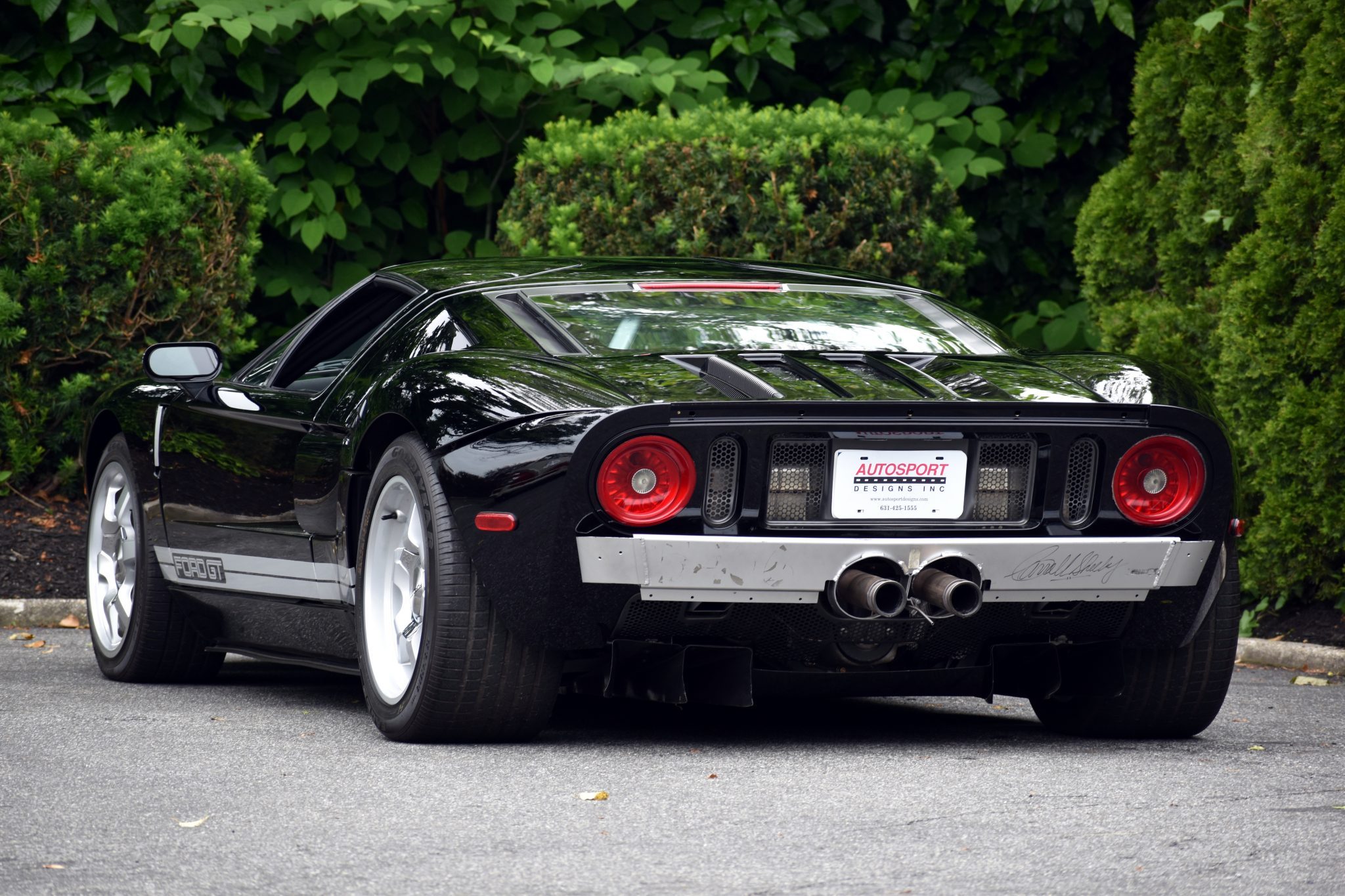 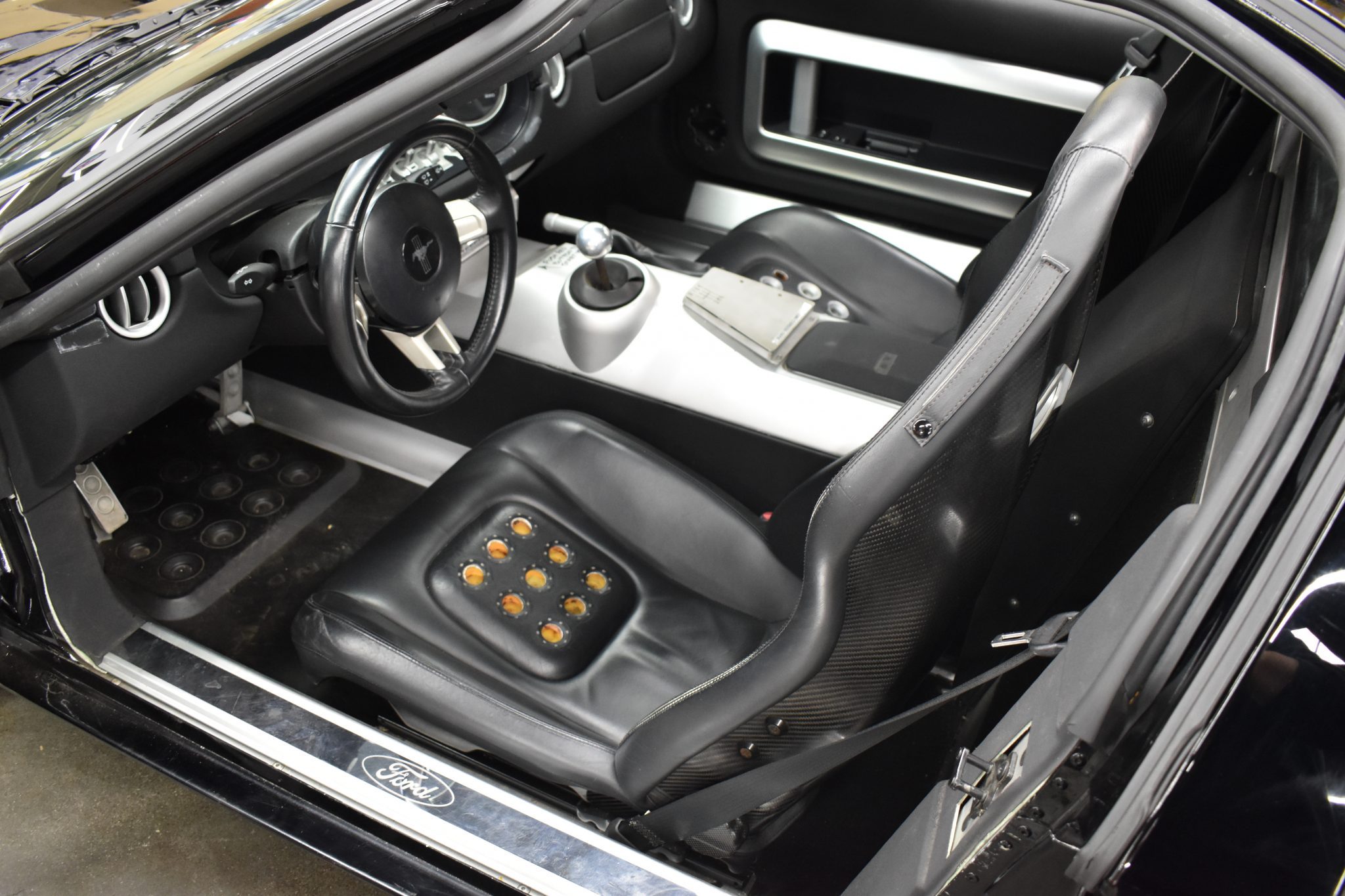 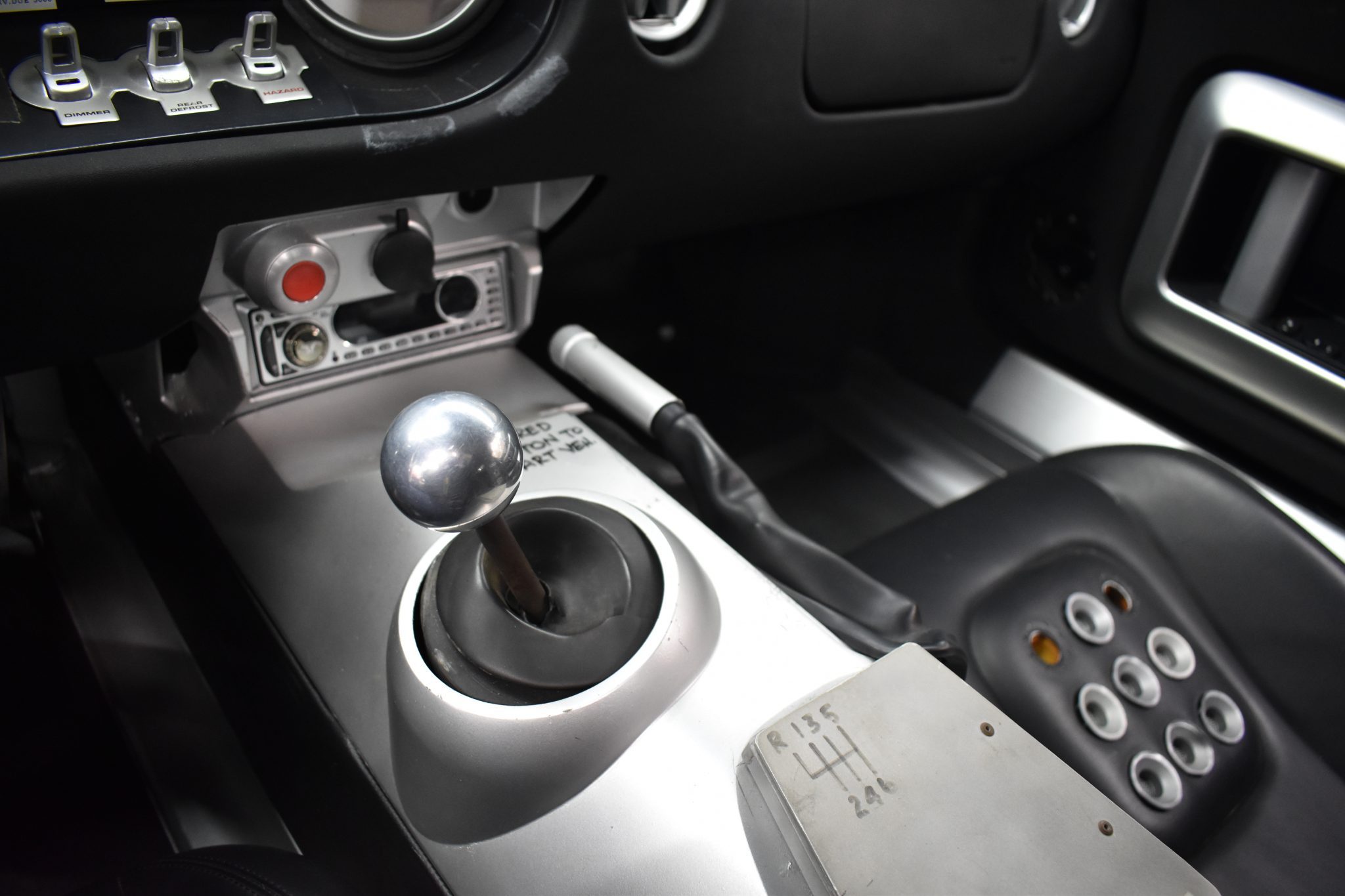 The first-generation GT was designed by Camilo Pardo as an homage to the Le Mans-winning race cars of the 1960s, and this prototype was the first functional example built. The body is finished in black with a #5406 designation on the front bumper, white side stripes, and GT-branding on both doors,” said the listing.