Let’s face it, the 2007 BMW Z4 M Coupe was not designed to go off-road from the factory. However, this owner modified their vehicle with a custom rear hatch, Ground Control suspension system, and 17-inch Black Rhino wheels wrapped in Toyo Open Country A/T all-terrain tires, making it off-road ready. 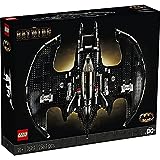 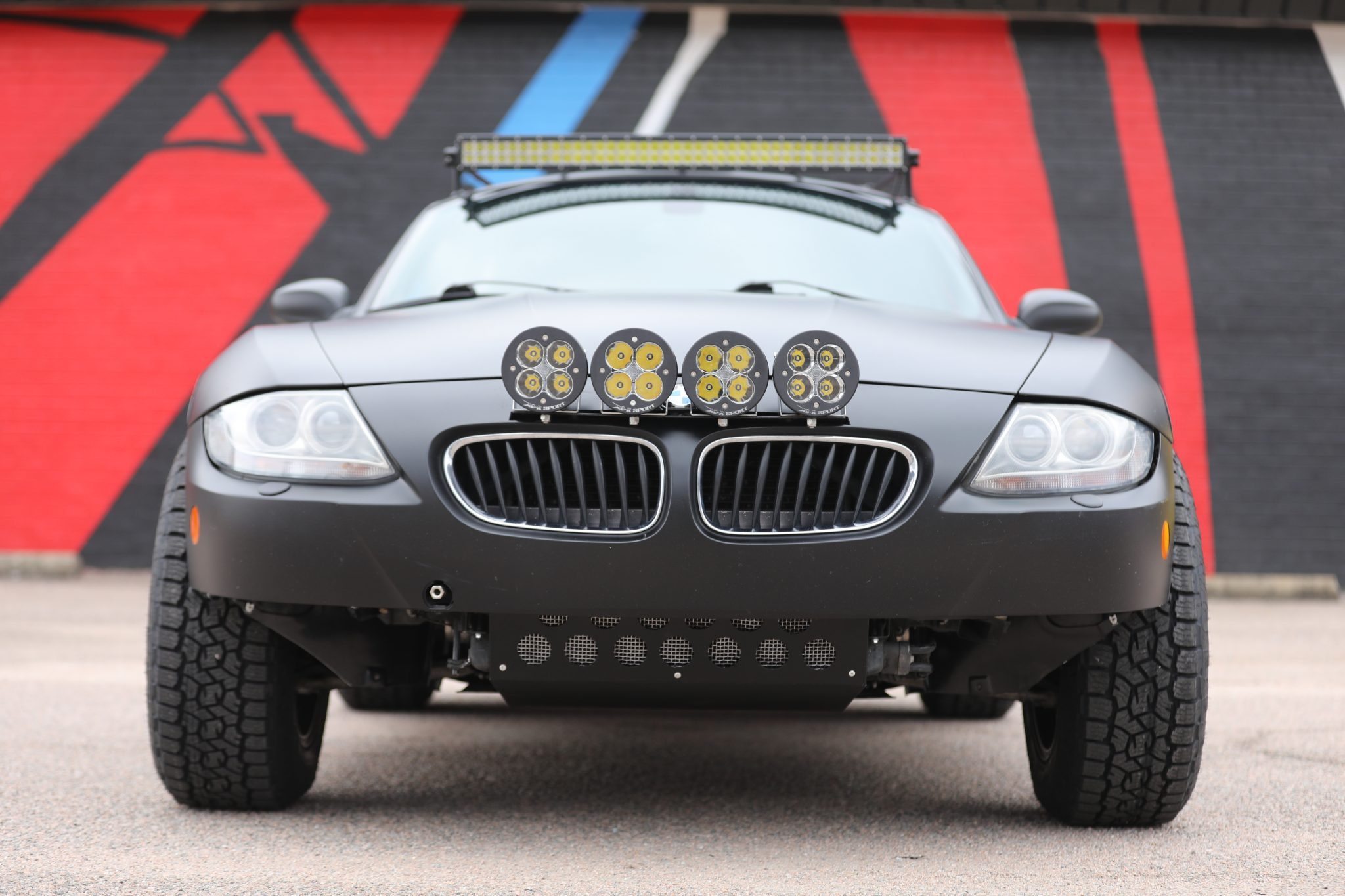 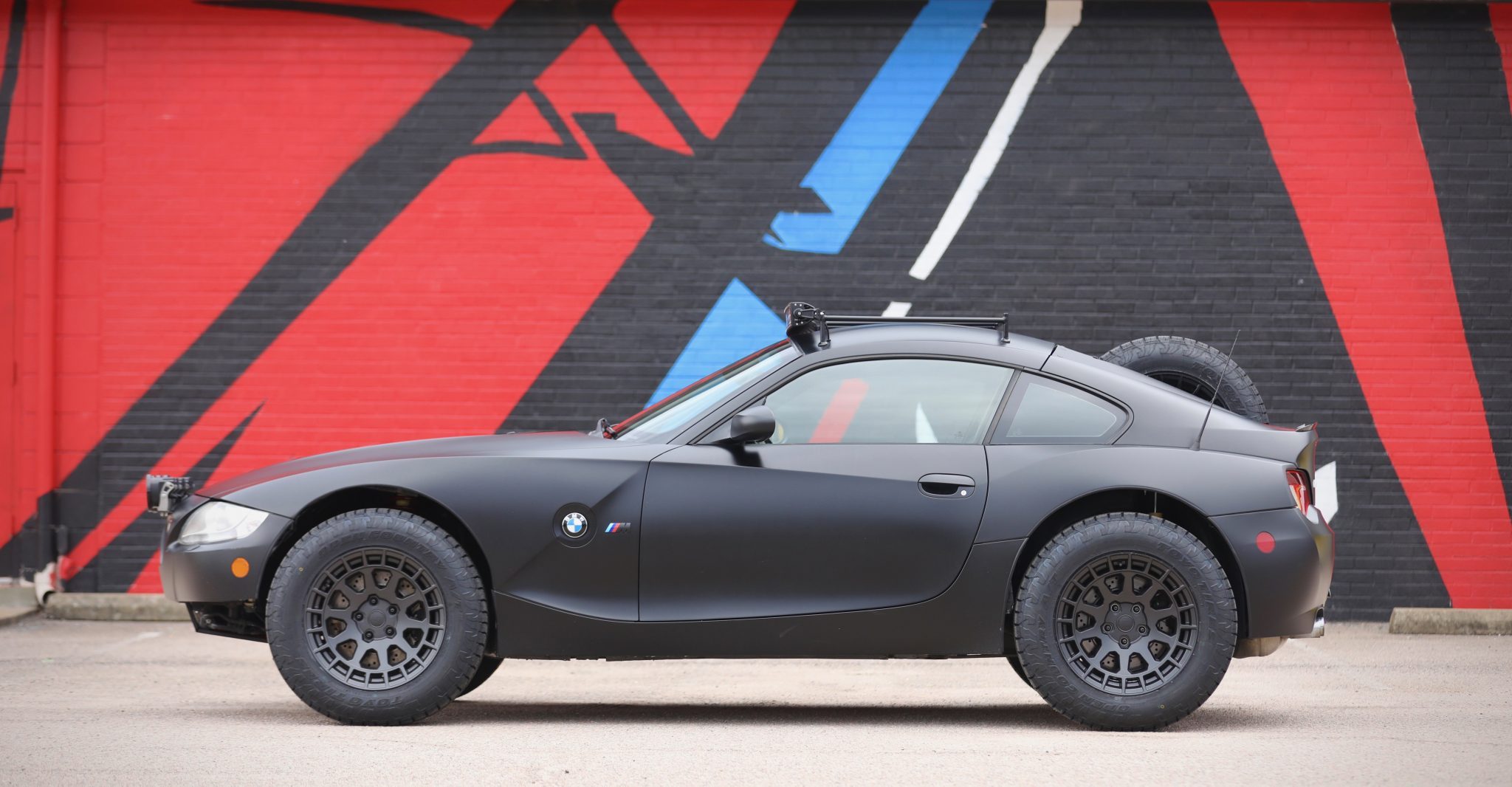 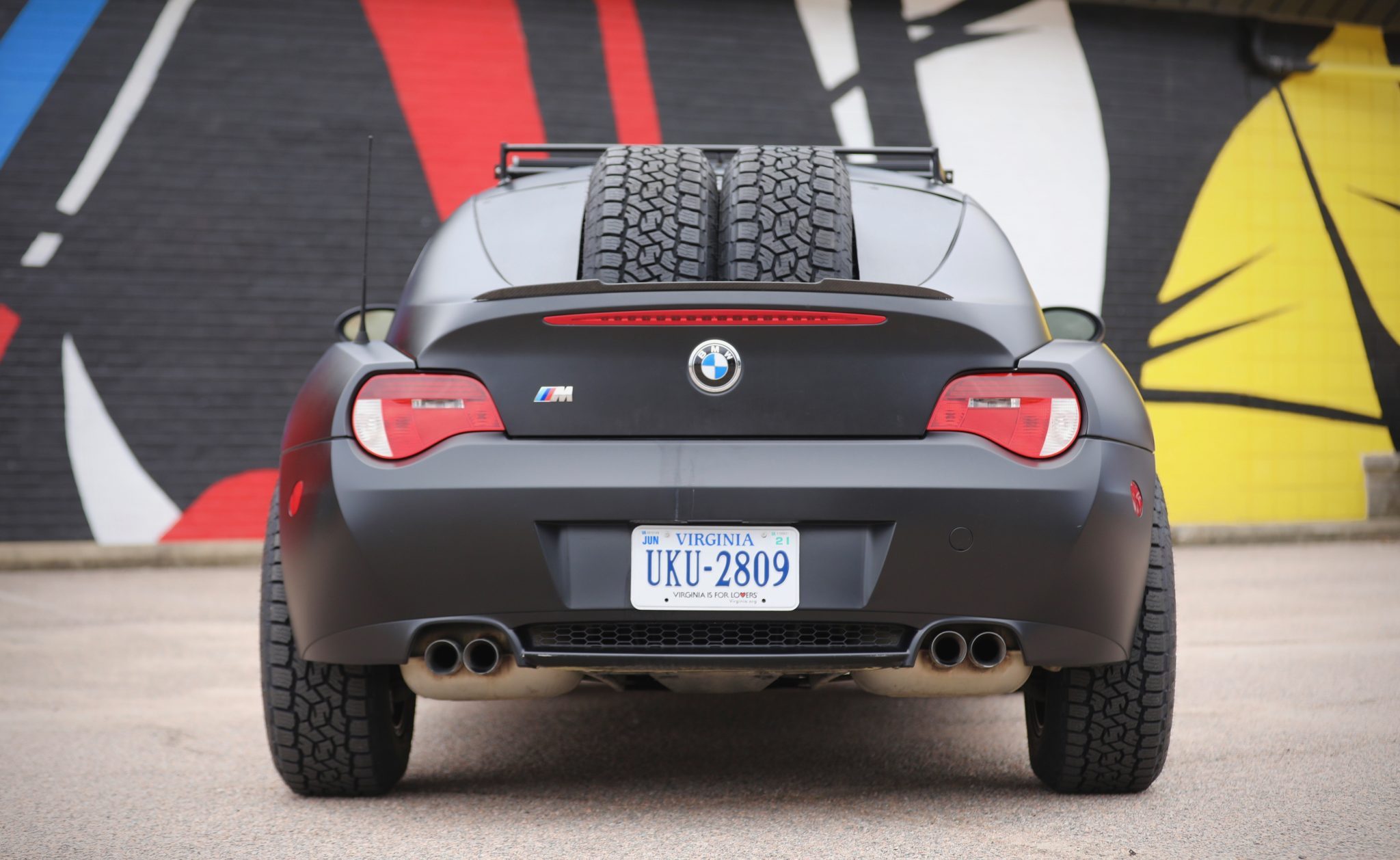 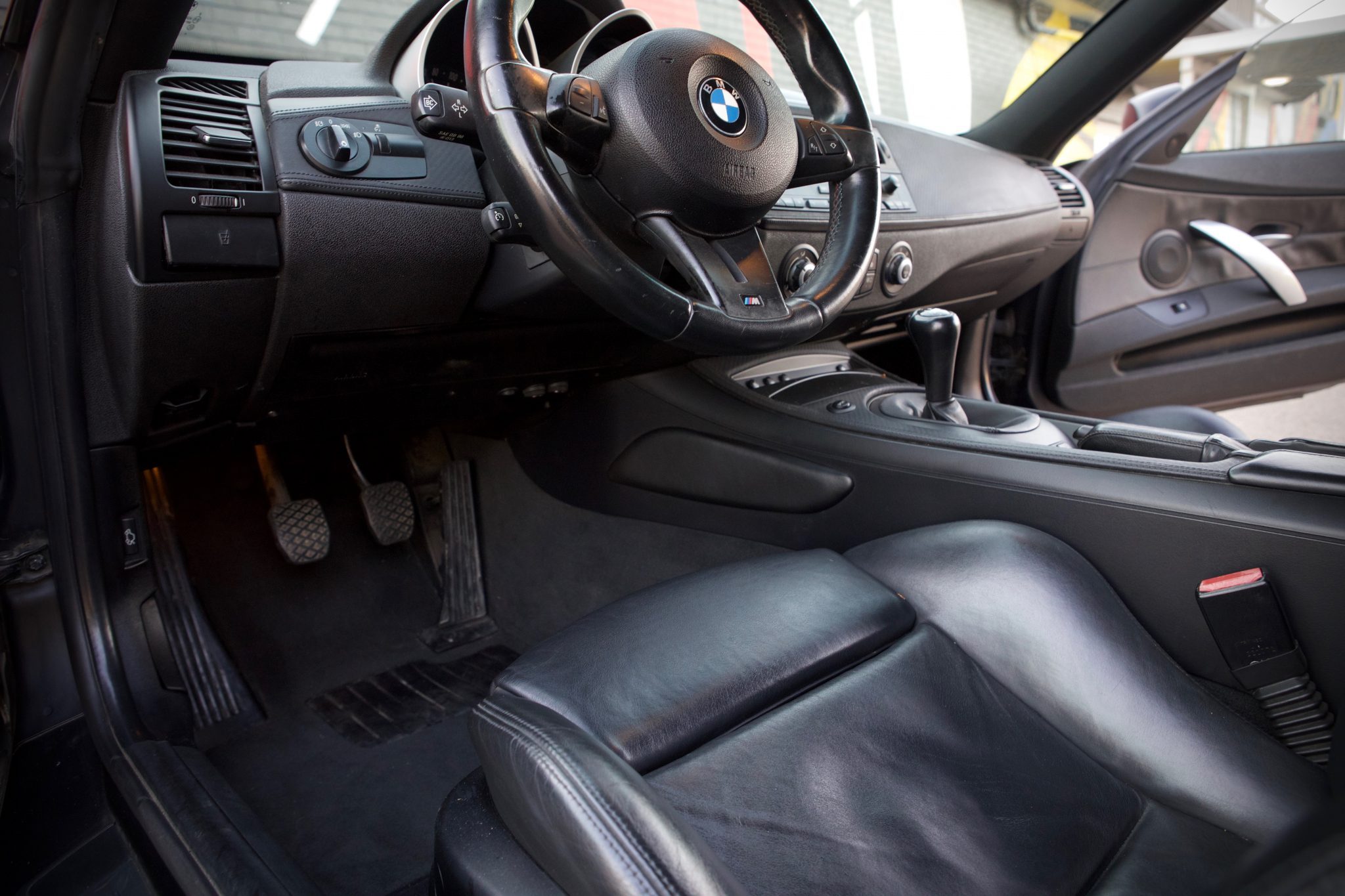 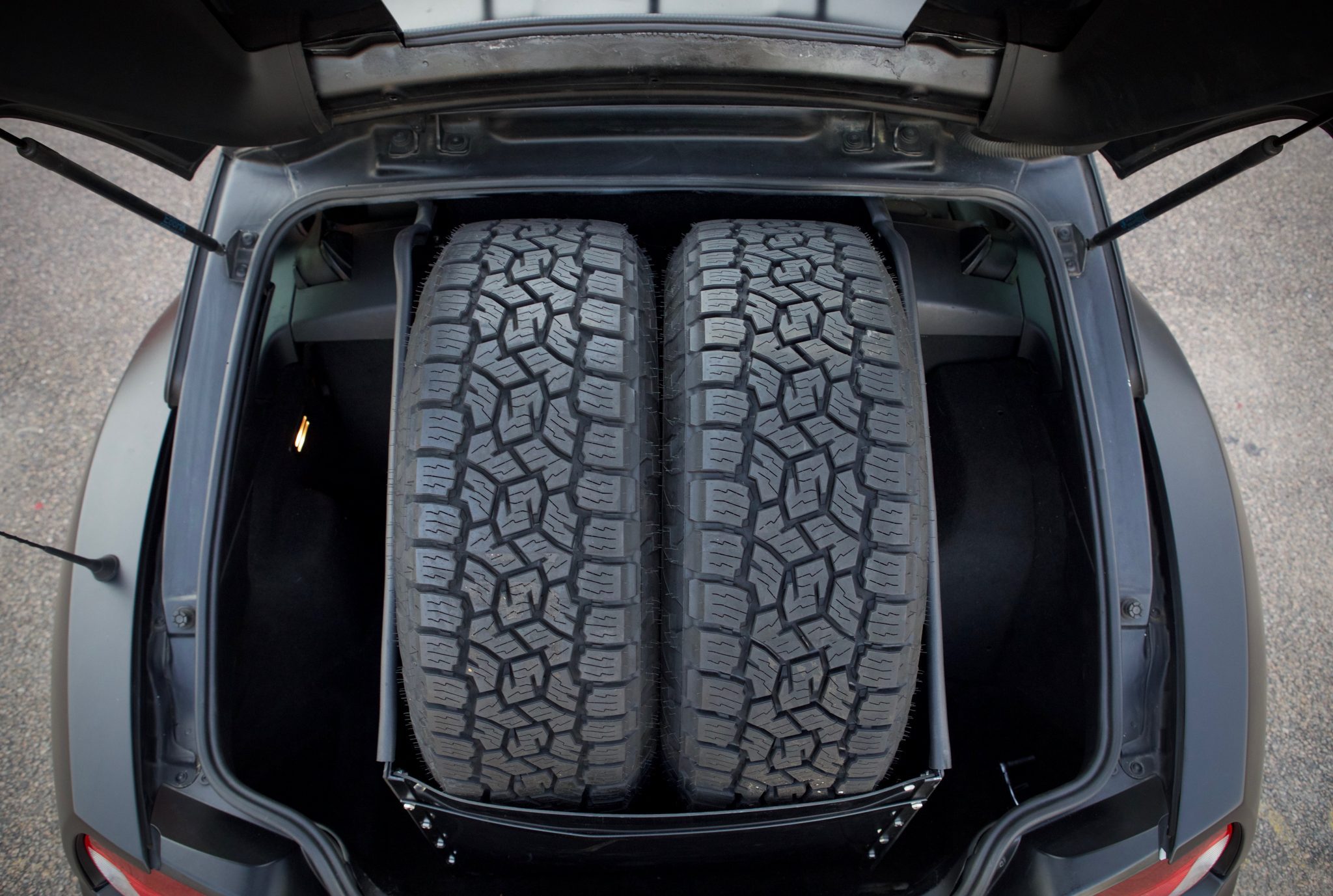 A multi-function three-spoke steering wheel fronts M-branded instrumentation consisting of a 190-mph speedometer and a 9k-rpm tachometer with a variable redline along with gauges for fuel level and oil temperature. The seats are trimmed in black leather along with a matching dash, door panels, and carpeting. Appointments include cruise control, navigation, an on-board computer, a CD stereo, and automatic climate control,” according to the listing.