Photo credit: Devanga Borah
We all know that the Apple Car project is well underway, but nobody has any idea how it might look. Automotive designer Devanga Borah came up with an autonomous 360-degree pod concept that just might work, or at least for urban city travel. 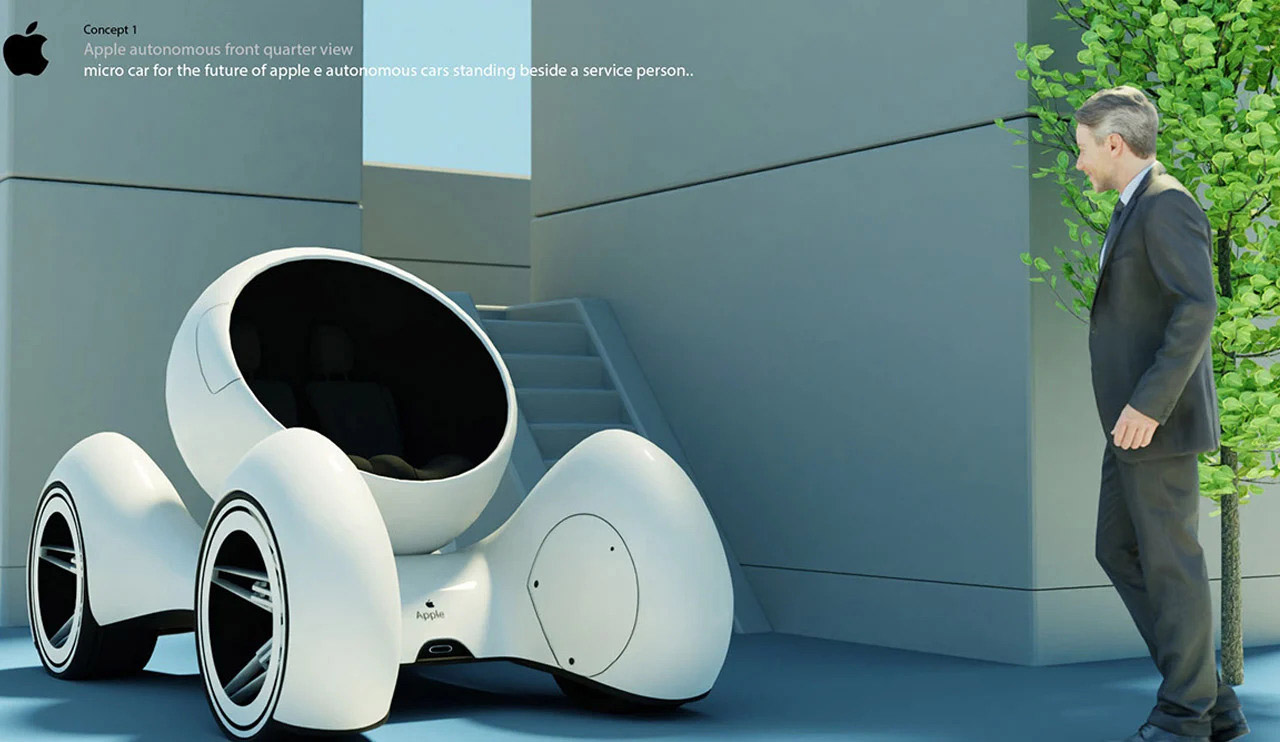 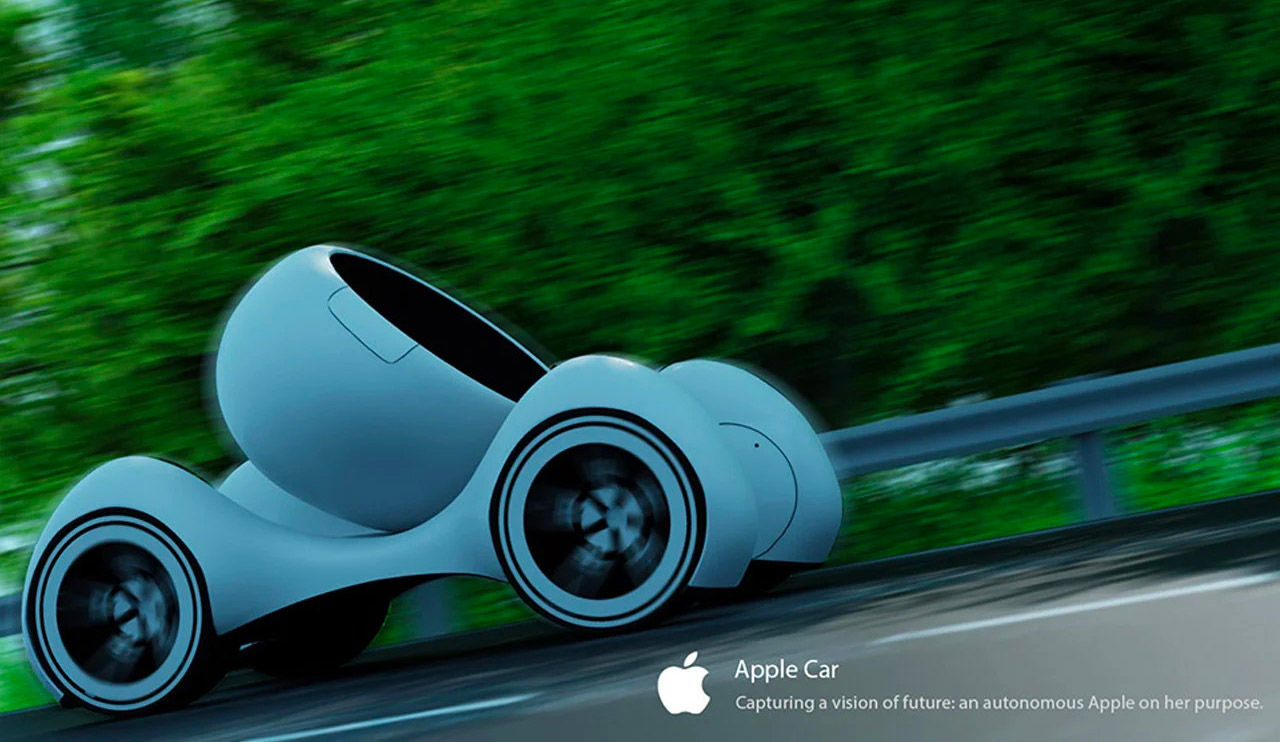 How does one know that this Apple Car is autonomous? Well, the first telltale sign would be that it has no windows whatsover, which means when the door is closed, passengers will have to rely on external cameras and touchscreen displays in the cabin to see exactly what’s going on. Since there are no windows, lights will need to be on at all times inside, so solar panels on the exterior would actually make sense. Whatever the Apple Car is going to look like, we’ll be sure to find out soon, as it’s rumored to debut in 2025. 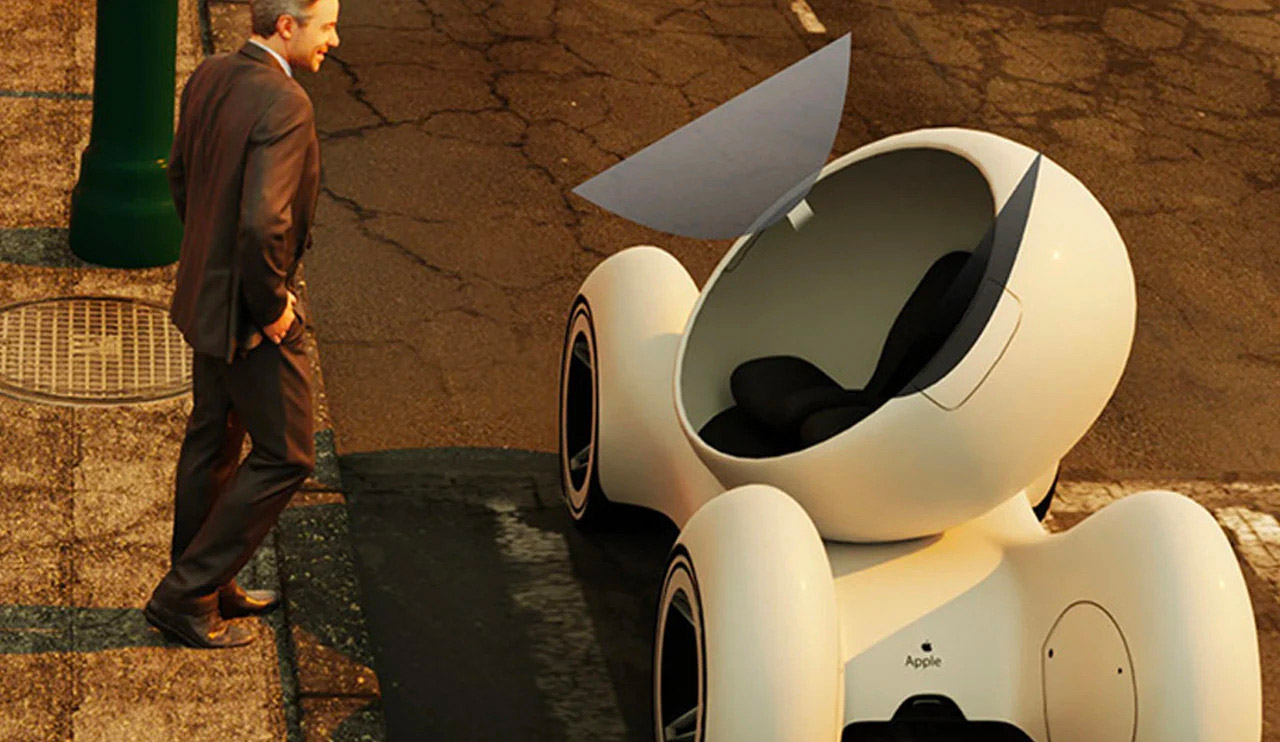 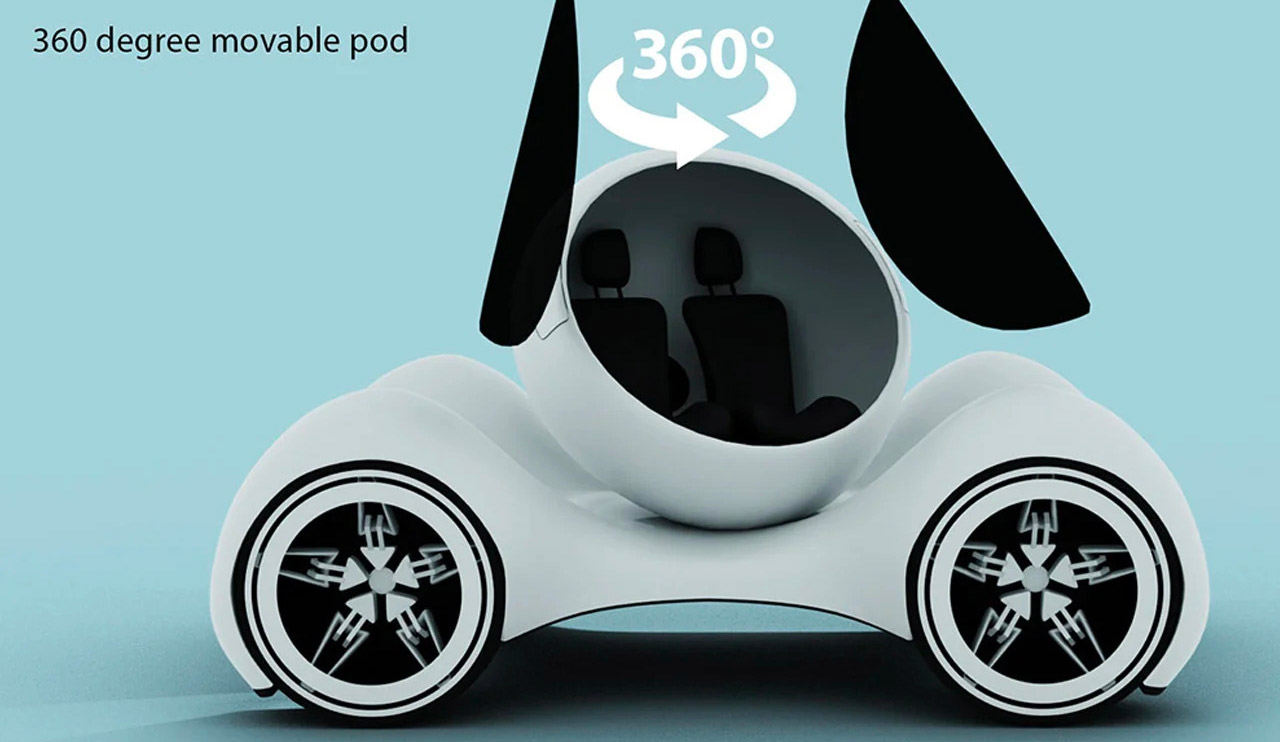 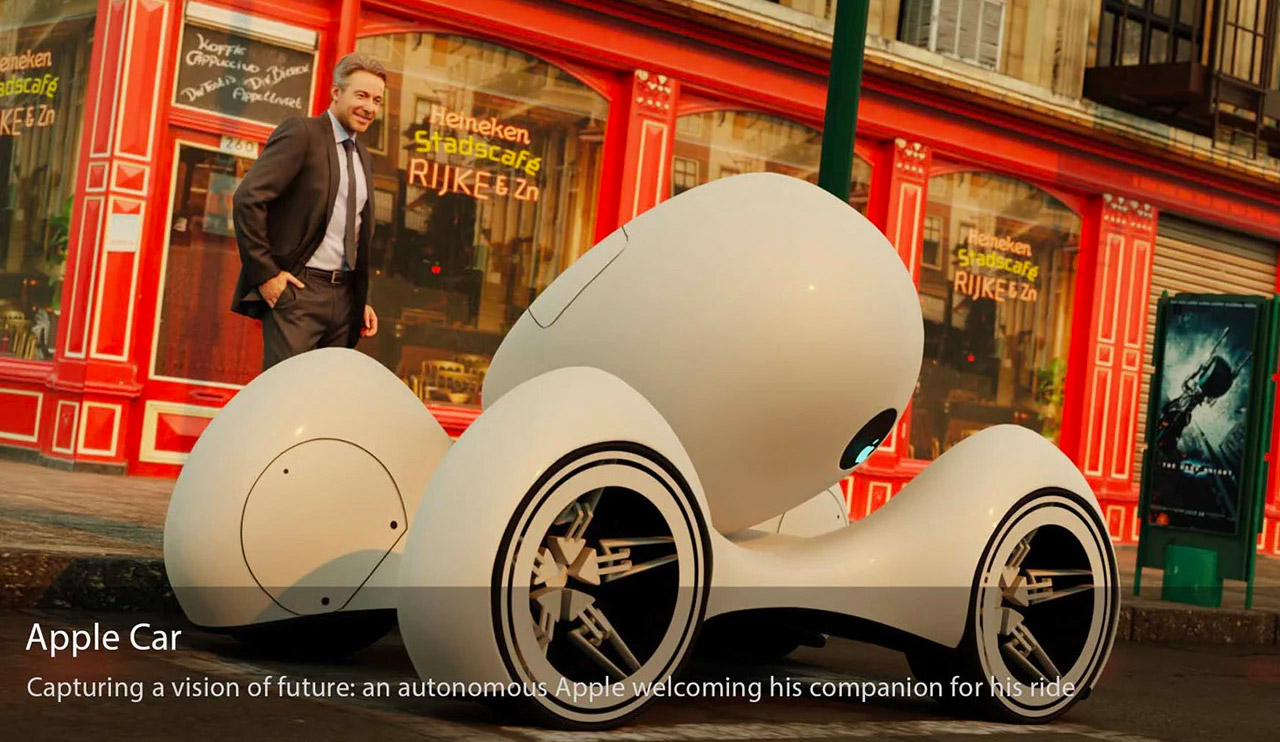 Apple car is a new buzz and keeping that in mind I have created this concept micro car, which is autonomous, electrified and totally ‘applelic’, said Borah.