At first glance, the Balmuda Phone appears to be just your standard Android-based smartphone, but upon closer inspection, you’ll see that it was designed by a Japanese home-appliance maker. Why is it so small? The company claims that its compact form factor is ideal for one-handed use, especially when opening apps.

Features include a 4.8-inch display, a Qualcomm Snapdragon 765 processor, 6GB of RAM, 128GB of internal storage, a 48MP rear camera, rear fingerprint sensor, 8MP hole-punch selfie camera, and a 2,500mAh battery, which should be enough for all-day use. It’s running a custom version of the Android 11 operating system, while still retaining Google Play services and the Play Store. Two caveats: it will set you back $920 USD unlocked and is only set to be released in Japan. 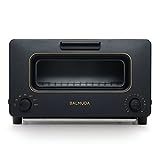 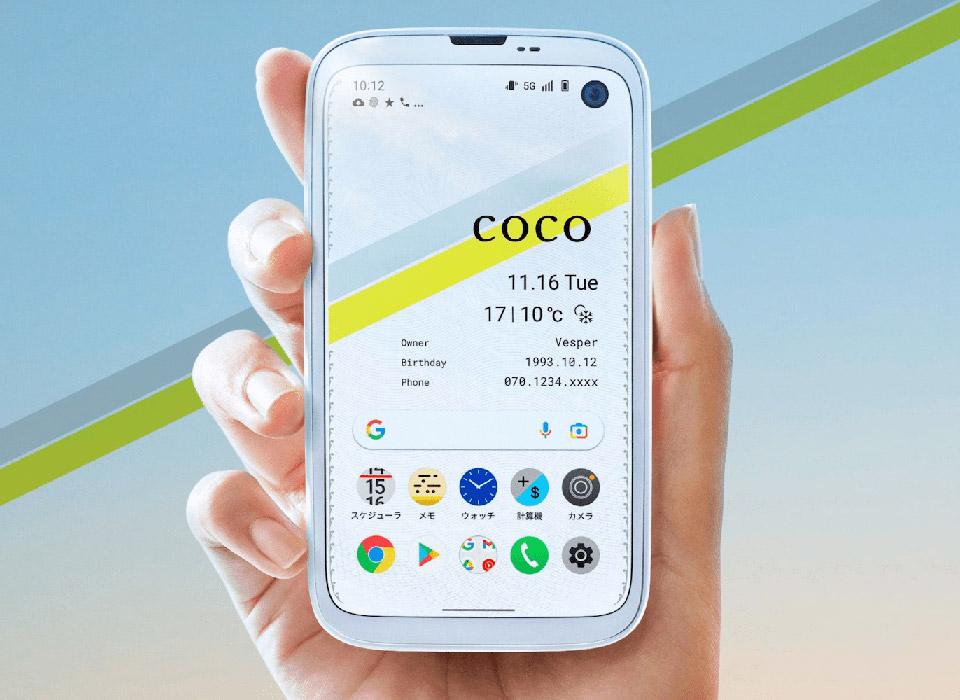 The BALMUDA Phone was designed for a shape that fits naturally in your hand. To achieve this, not only is the back curved, but the shape when viewed from the front is actually wrapped in a gentle curve. Even the display. In other words, the BALMUDA Phone is the only * smartphone whose proportions do not include any straight lines,” said the company.