John Ortlieb has one of the rarest vehicles ever and it’s not a supercar. That’s right, he owns two of twenty-one Boaterhomes that were ever manufactured. One of them is near factory showroom new, while the second is a project car under construction.

Put simply, the Boaterhome made its debut in the mid-1980s at the Toronto International Boat Show as well as the 55th Miami International Boat Show. Back then, it would have cost you $312,000 USD if adjusted for inflation. It is based on the Ford Econoline van and the rear is basically a double-axle trailer with a 31-inch shallow hull boat sitting on top. The latter is powered by a Mercury Marine DFI outboard engine making 200 horsepower. After reaching the water, the boat half just slides into the water off the trailer and can hit 40 mph. 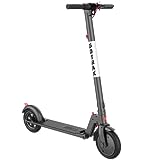 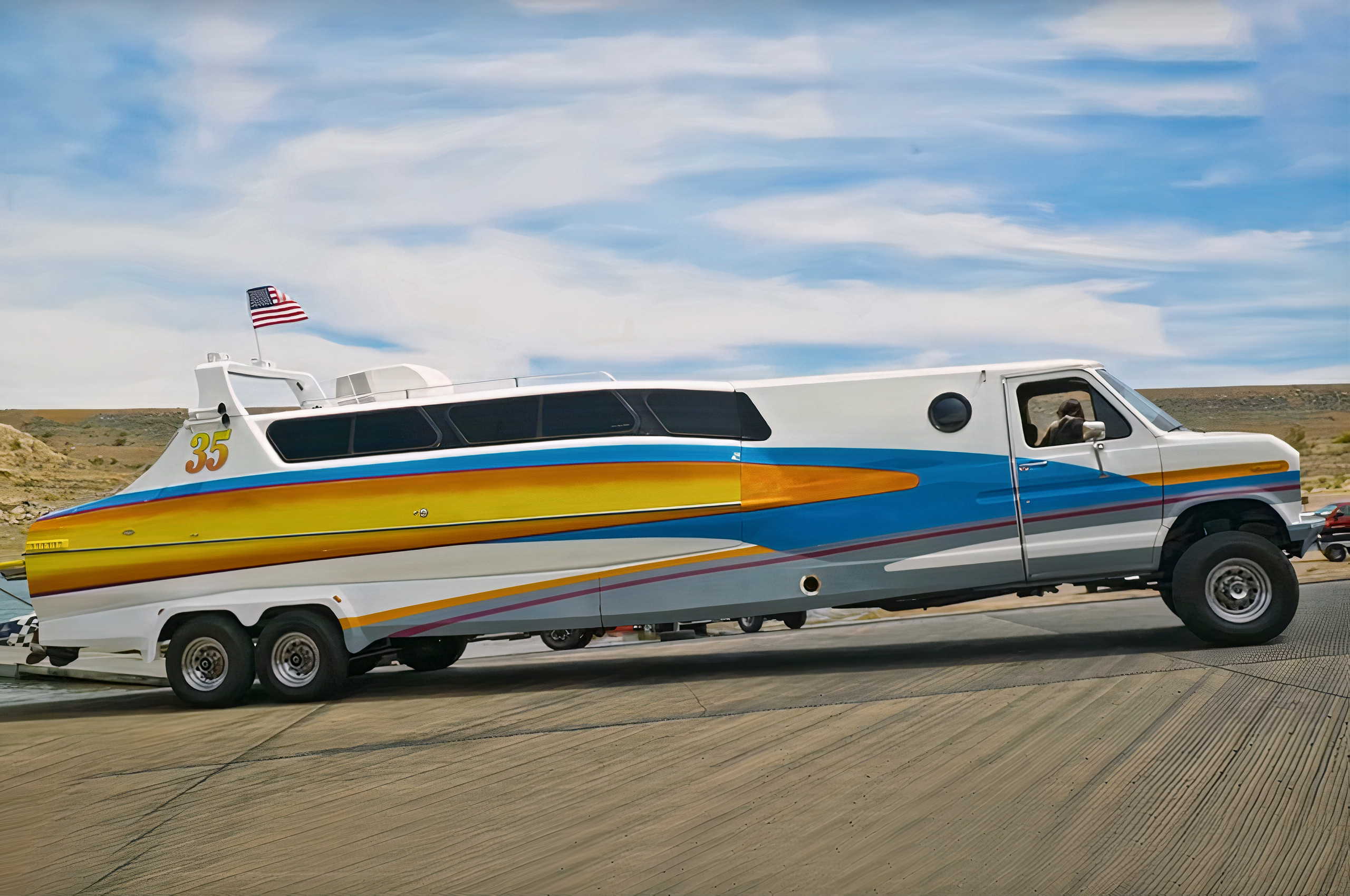 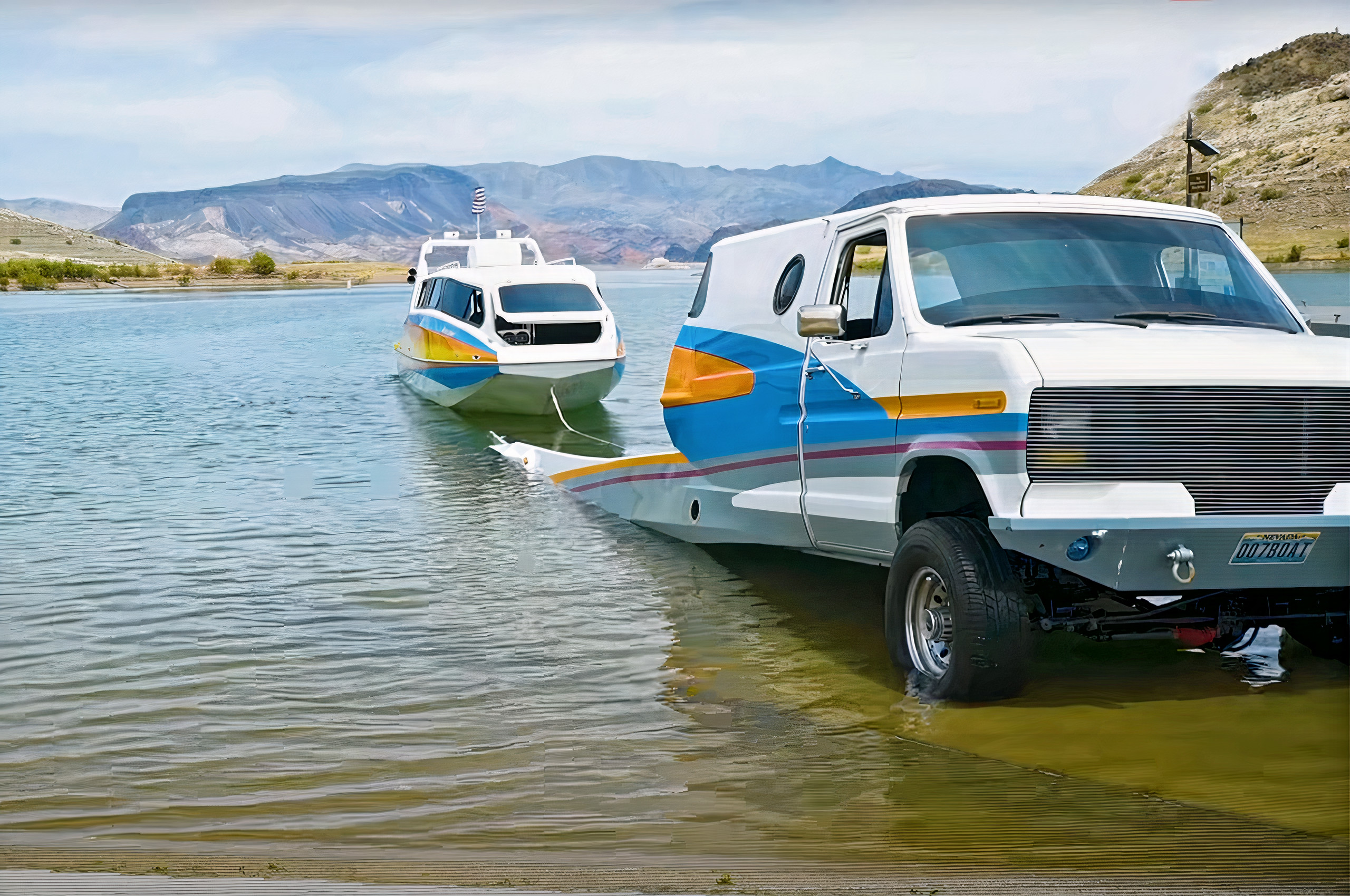 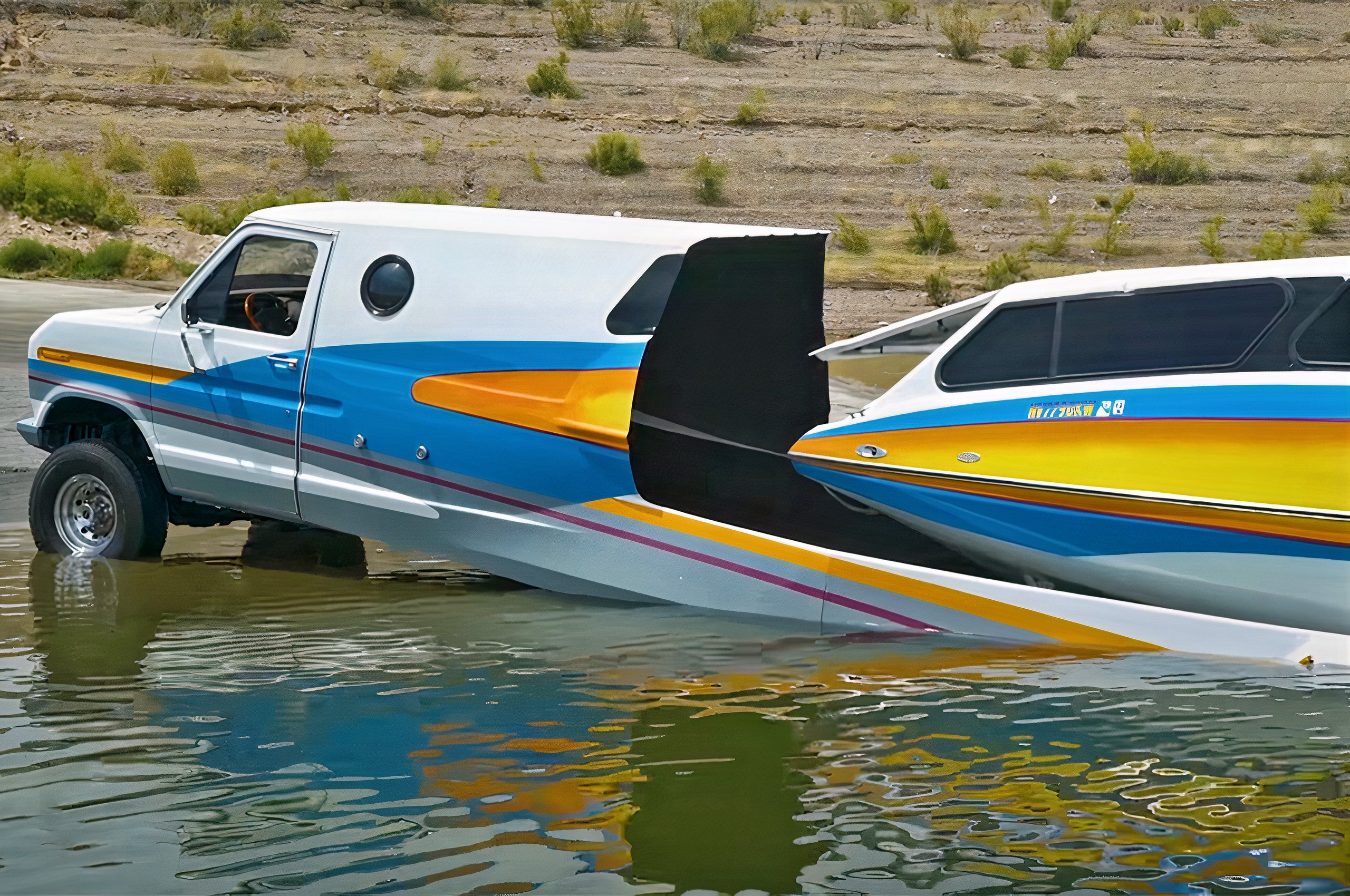 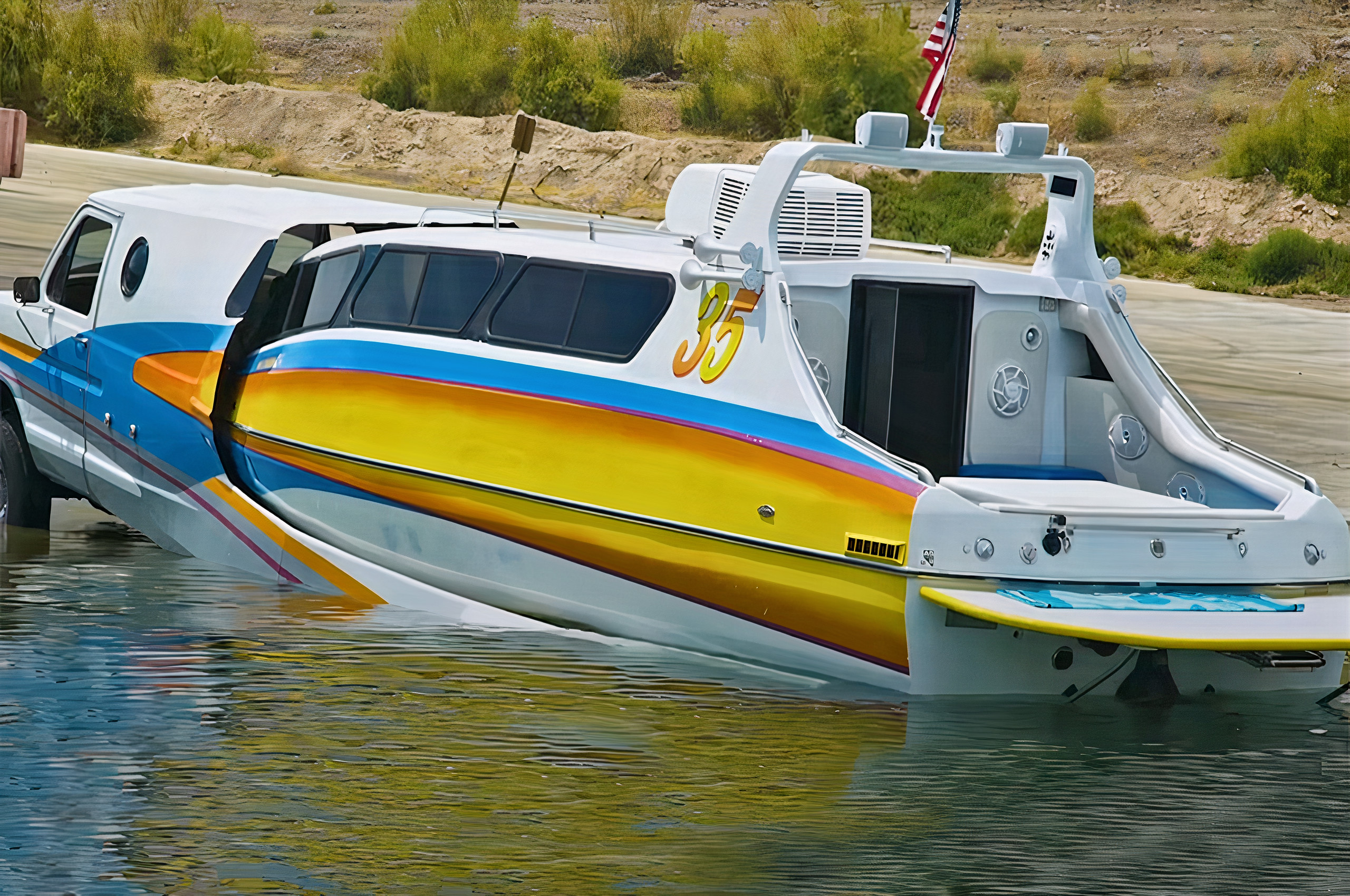 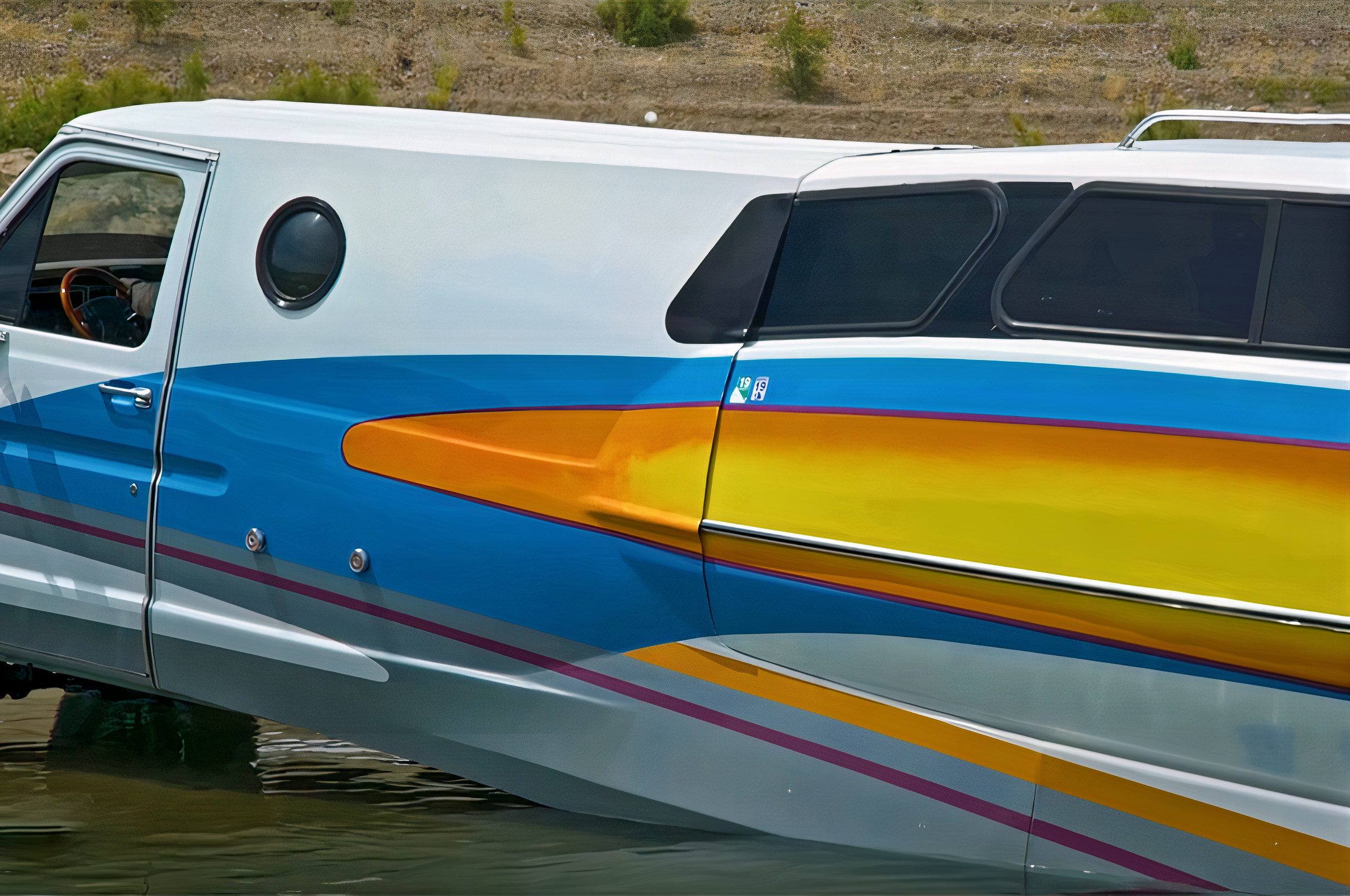