Photo credit: Illya Rastvorov
Scientifically speaking, a cloud is a collection of frozen crystals or other liquid particles suspended in the atmosphere, but designer Illya Rastvorov has a different definition for this term. Called the Cloud House, this unique home, planned for the Southern Alps near Queenstown, New Zealand, may not float, but it does offering breathtaking views of the surrounding landscape. 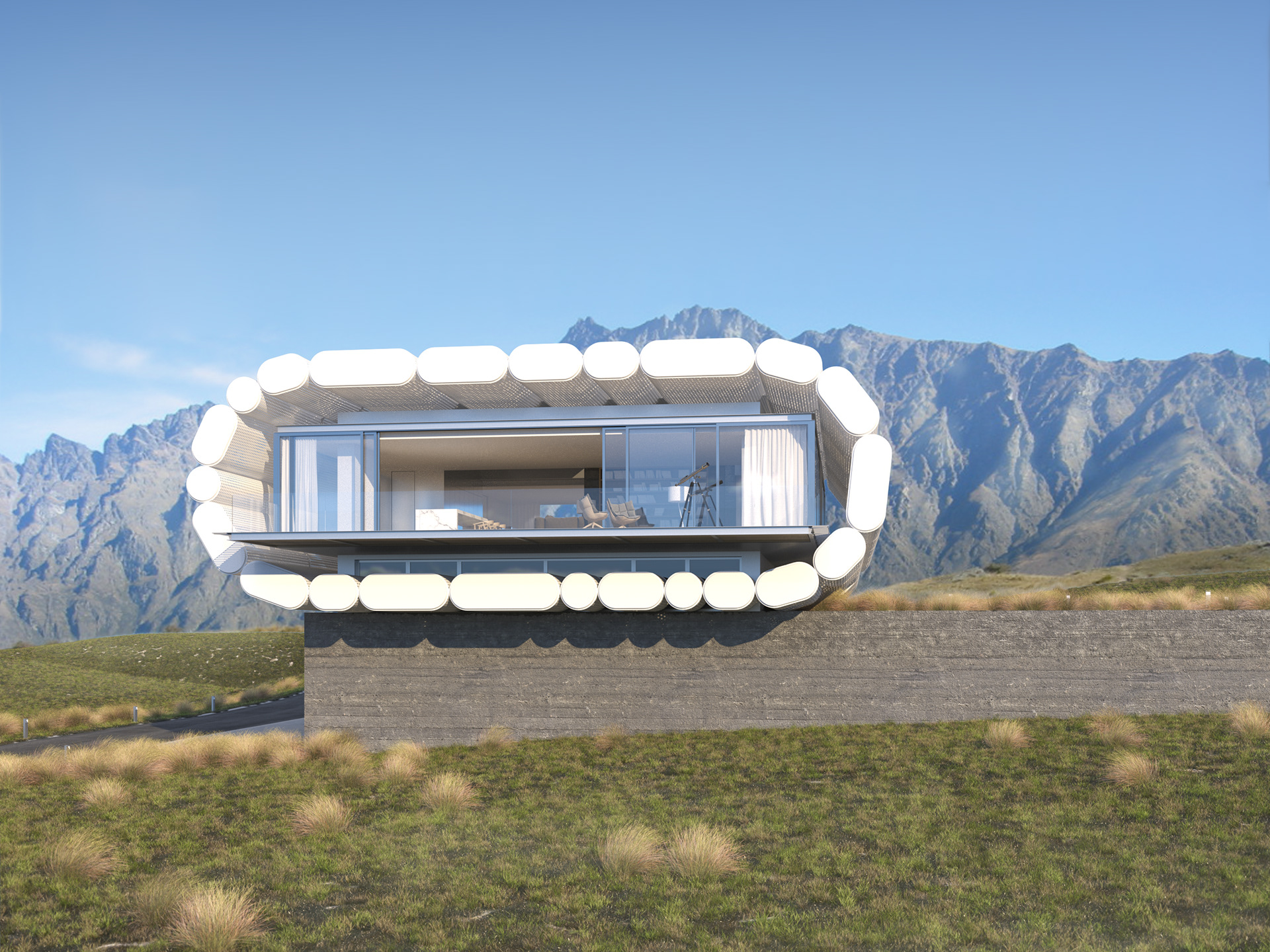 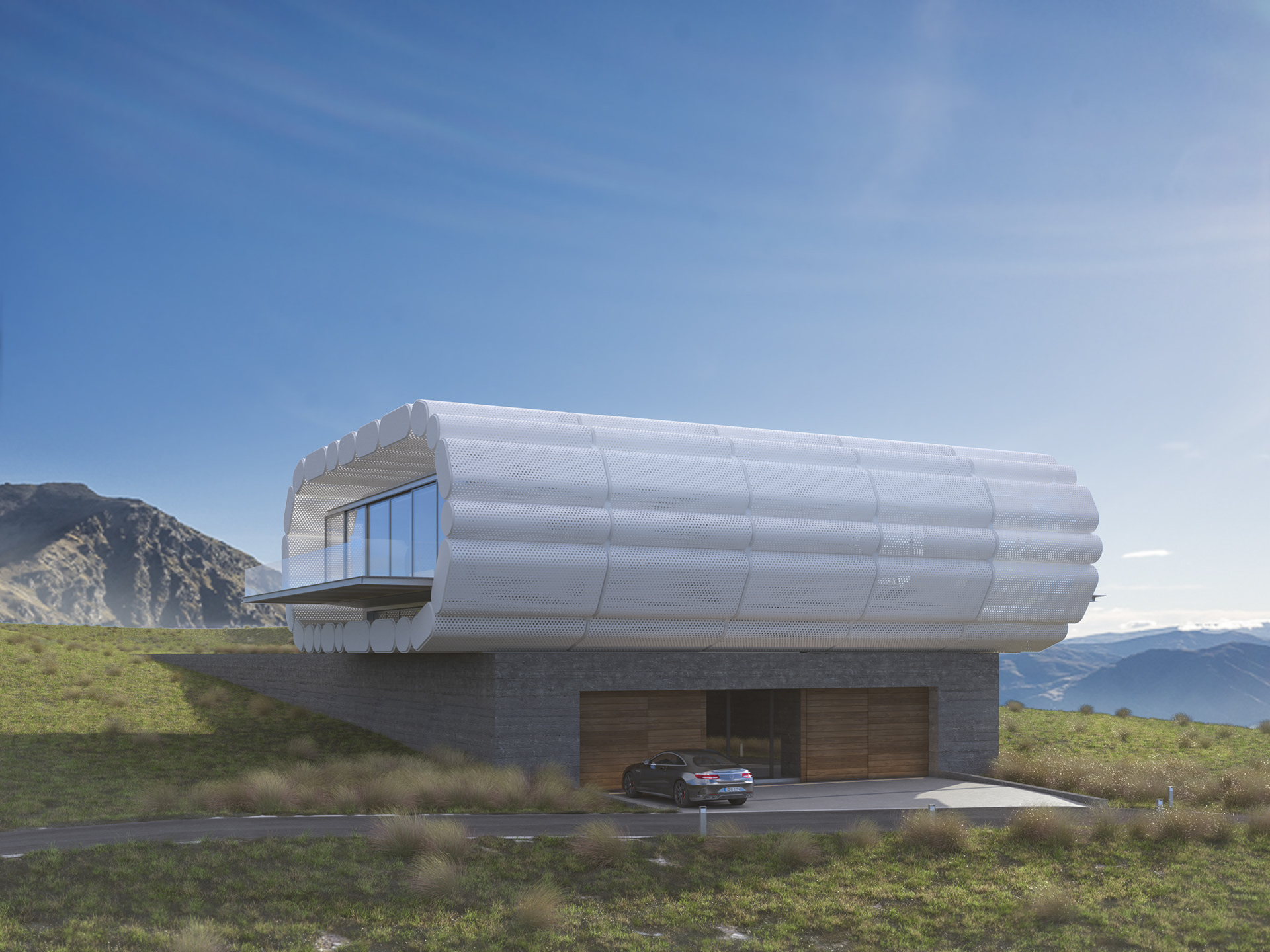 The structure itself was designed to seamlessly blend in with the surrounding snow peaked mountains, while still offering unobstructed views of them and providing shade during sunny days when stepping out onto the balcony area. This also helps the home conserve energy, as fans nor air conditioning units need to be turned on since there is natural air flowing in. 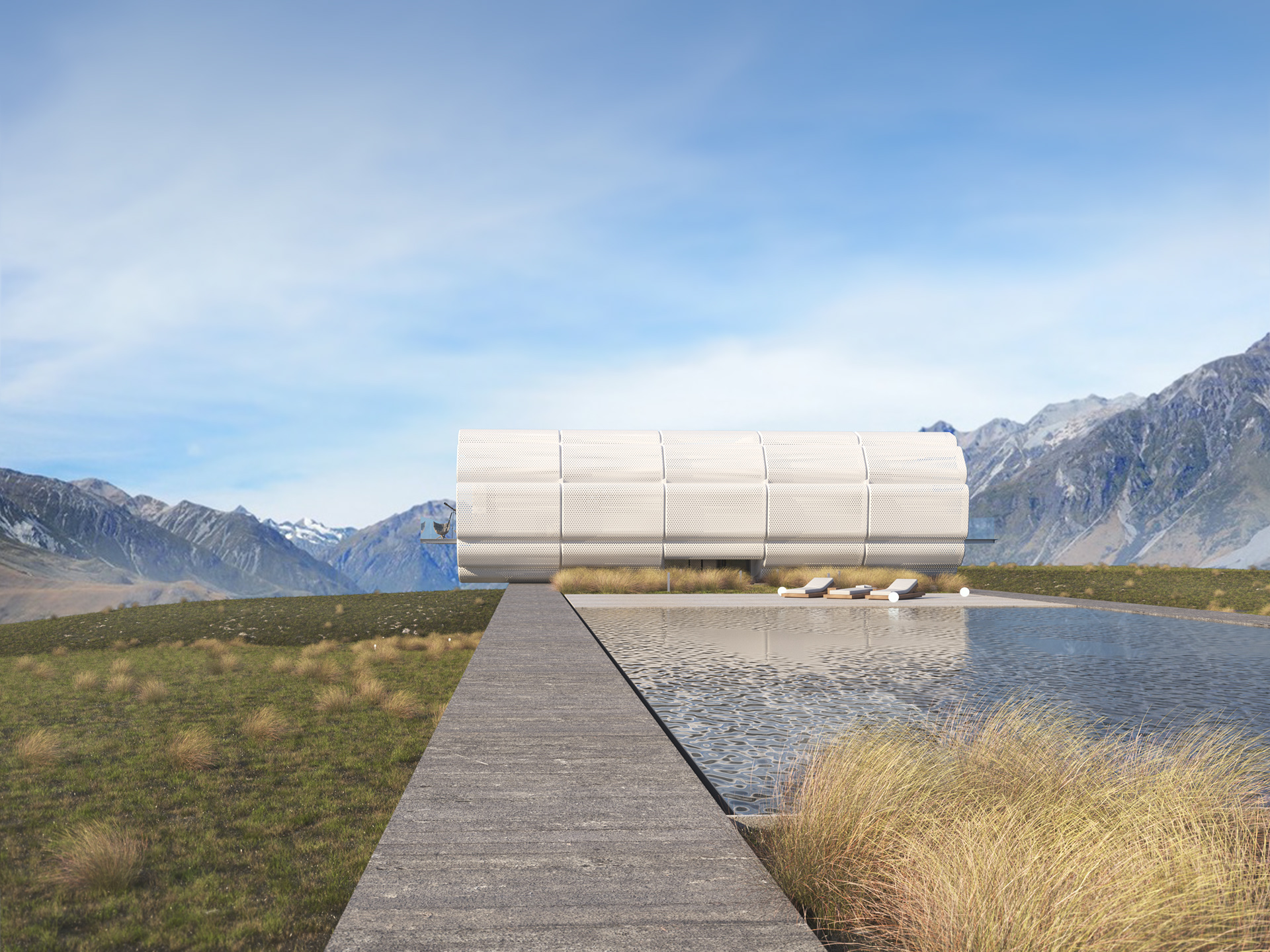 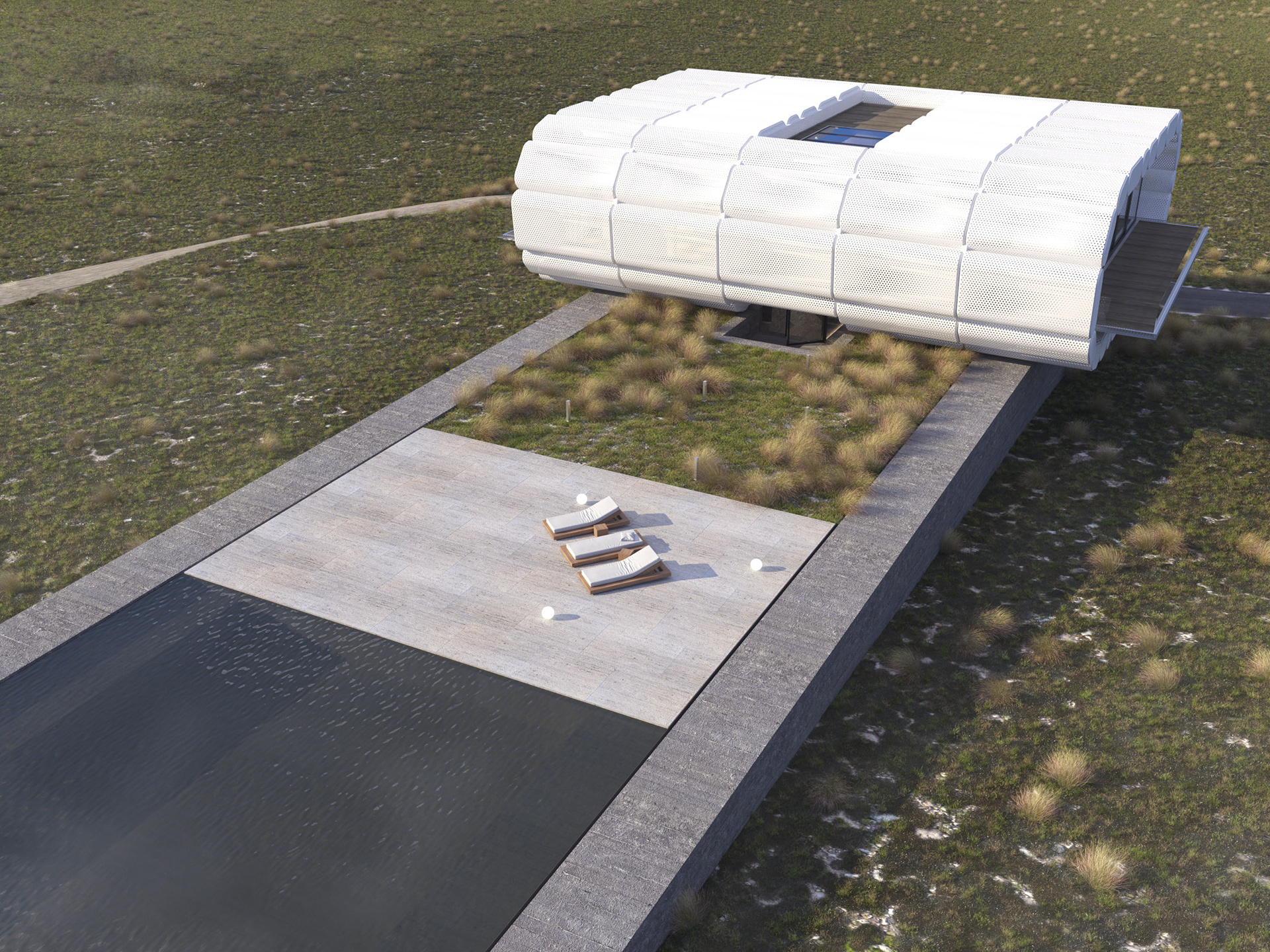 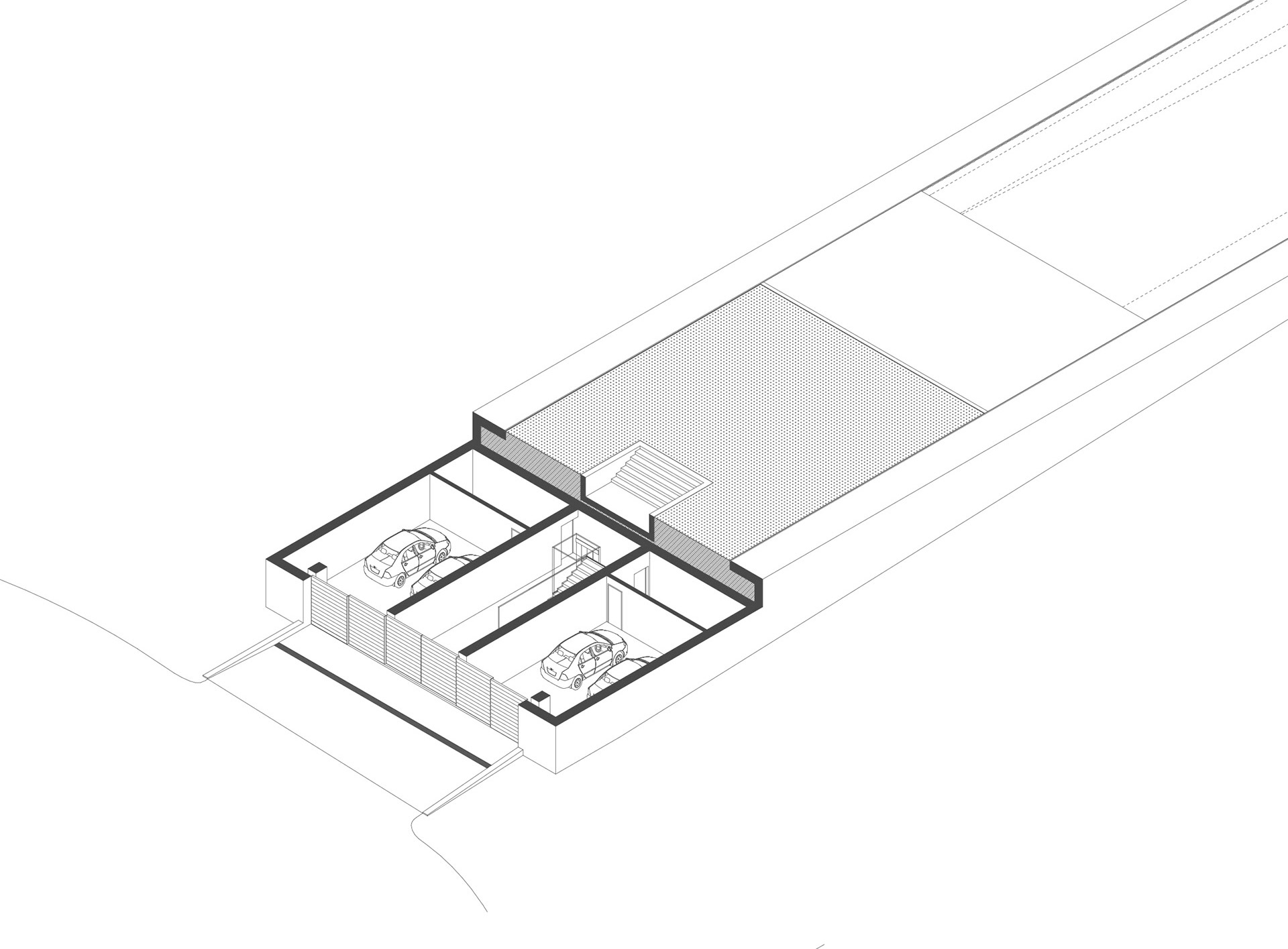 A concrete base is almost hidden from view, but it’s located at the ground level and also houses the garage, which has enough room for at least four vehicles. The lower middle section has a stairway that leads up to the second level, where you’ll find a living room, kitchen, dining area, an office space, en suite bedroom, and a separate bathroom.