Electric aircraft are nothing new, but one with a tandem-wing design most certainly is. Introducing the eMagic One eVTOL, which boasts a maximum takeoff weight of 420 kg (925 lb) and can hit 106 mph, thanks to a lift-plus-cruise design, complete with eight lifting propellers distributed across two rails connecting the wings as well as a tractor propeller up front for forward flight.

On a full charge, it can cruise at 90 mph for up to 1-hour, but unfortunately, hover time is limited to four minutes. On the bright side, it comes equipped with lightweight landing gear for short runway takeoffs and landings when required. There’s no word yet on when this will be show off in public, but the goal is for it to one day be a viable air taxi. 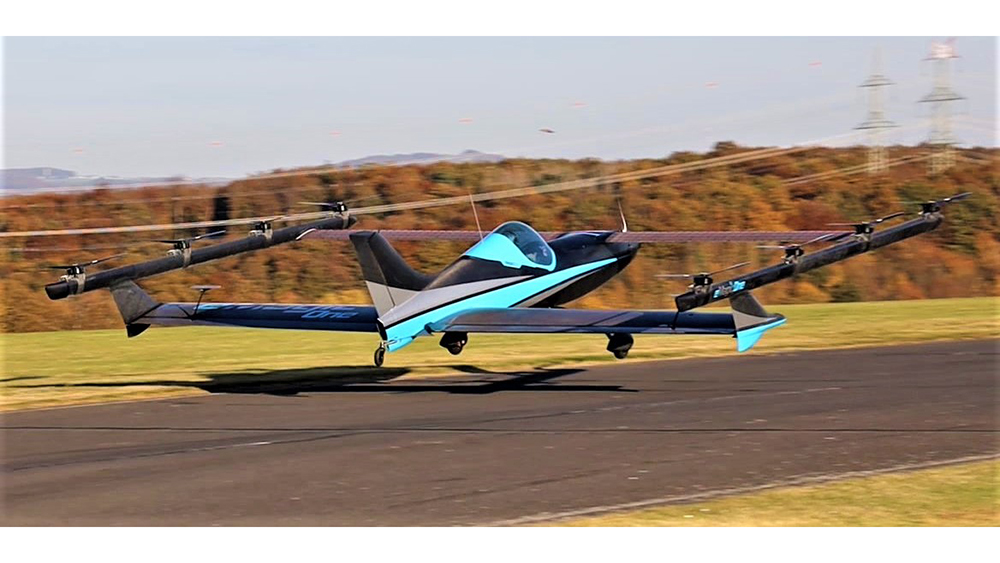 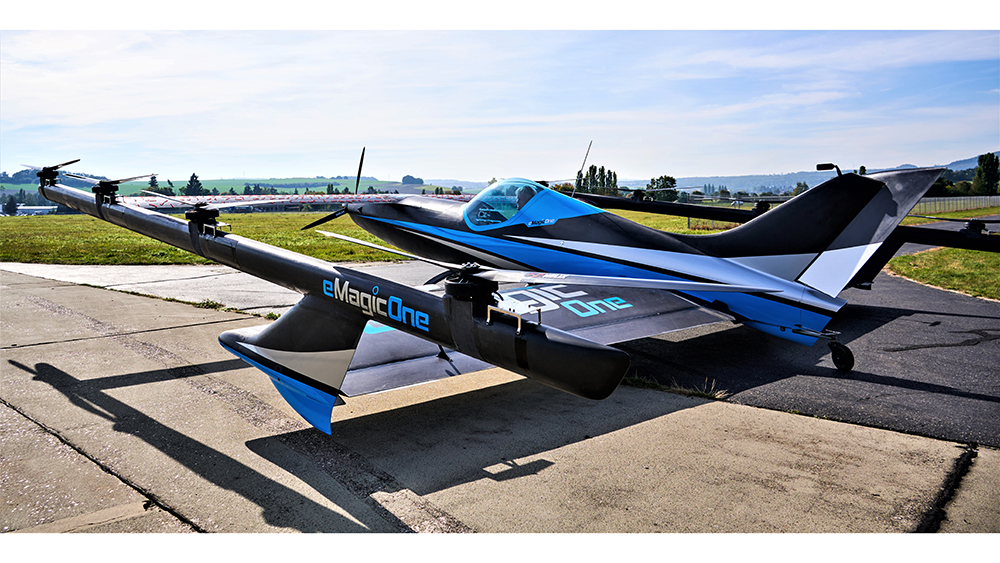 We did everything—the aerodynamics and the complete aircraft design, the electric motors and controllers. Otherwise, those systems would’ve been exclusively developed for us, as the propellers. We did this with a very small team and a handful of experts, not tens or hundreds like in the big-shot companies. And we are actually flying, not just dreaming about it. Our single-seater shows what is already possible and what we as a team can do. Based on this, we’d like to build a three- to four-seater for private and commercial general aviation,” said Michael Kügelgen, founder of MK Technology to Robb Report.