The Ferrari 500 GT1 is no ordinary vehicle, but rather one with a front-line racing career that spans nearly 11 years, including two FIA GT Championships, a Le Mans class win and an overall victory in the Spa 24 Hours. there were just four Italtecnica cars built, and chassis 115811 was purchased by wealthy Italian Andrea Garbagnati.

This chassis made its racing debut in the first round of the 2001 FIA GT Championship at Monza, entered by Team Rafanelli. It was driven by former F1 drivers Emanuele Naspetti and Mimmo Schiattarella. However, it wasn’t until the 2004 season that chassis 115811 really stood out with JMB’s lead driver Lorenzo Casè securing three overall victories in the car at Imola, Magione and Vallelunga en route to third place in the end of year standings. More information here. 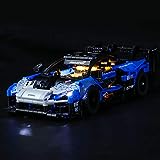 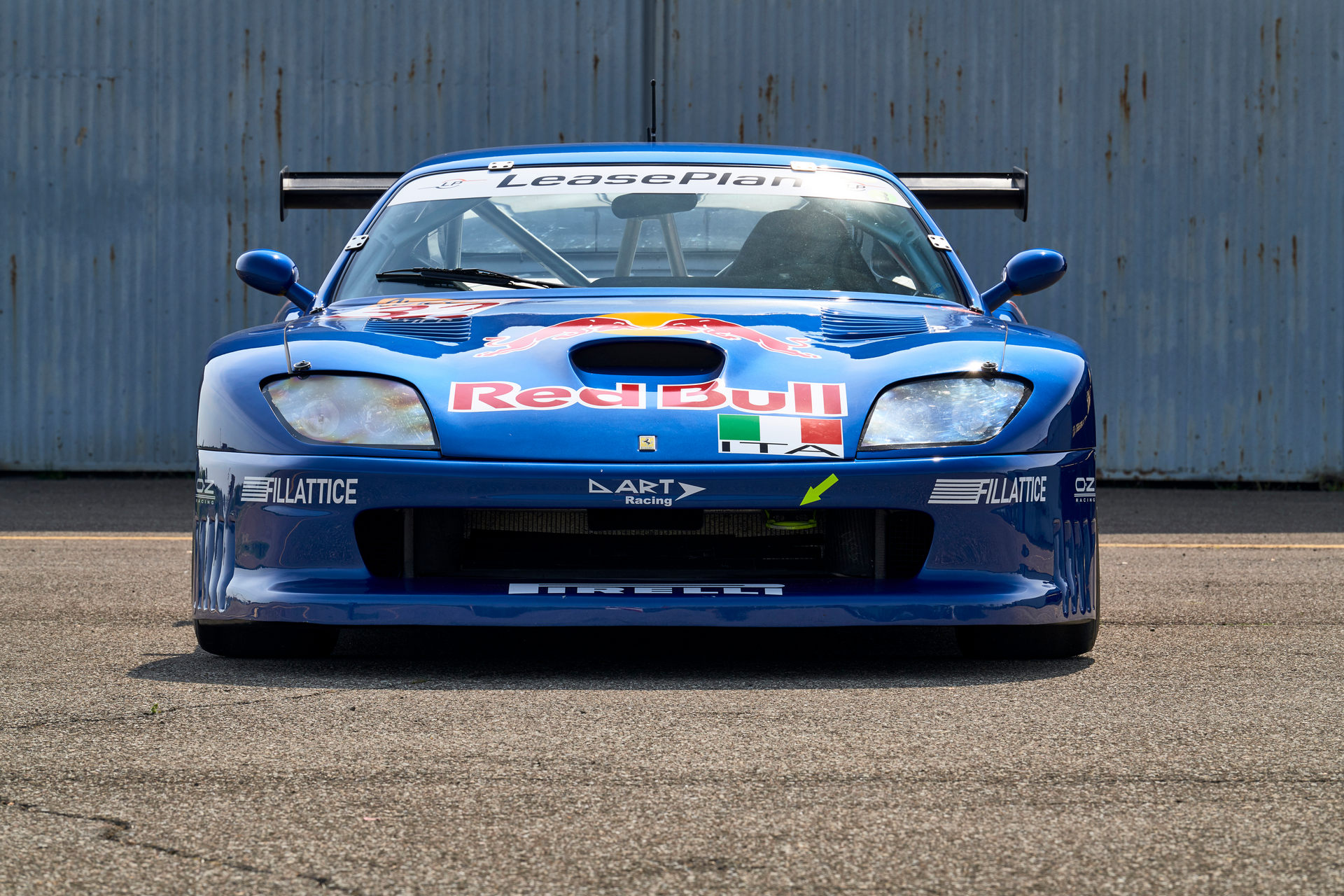 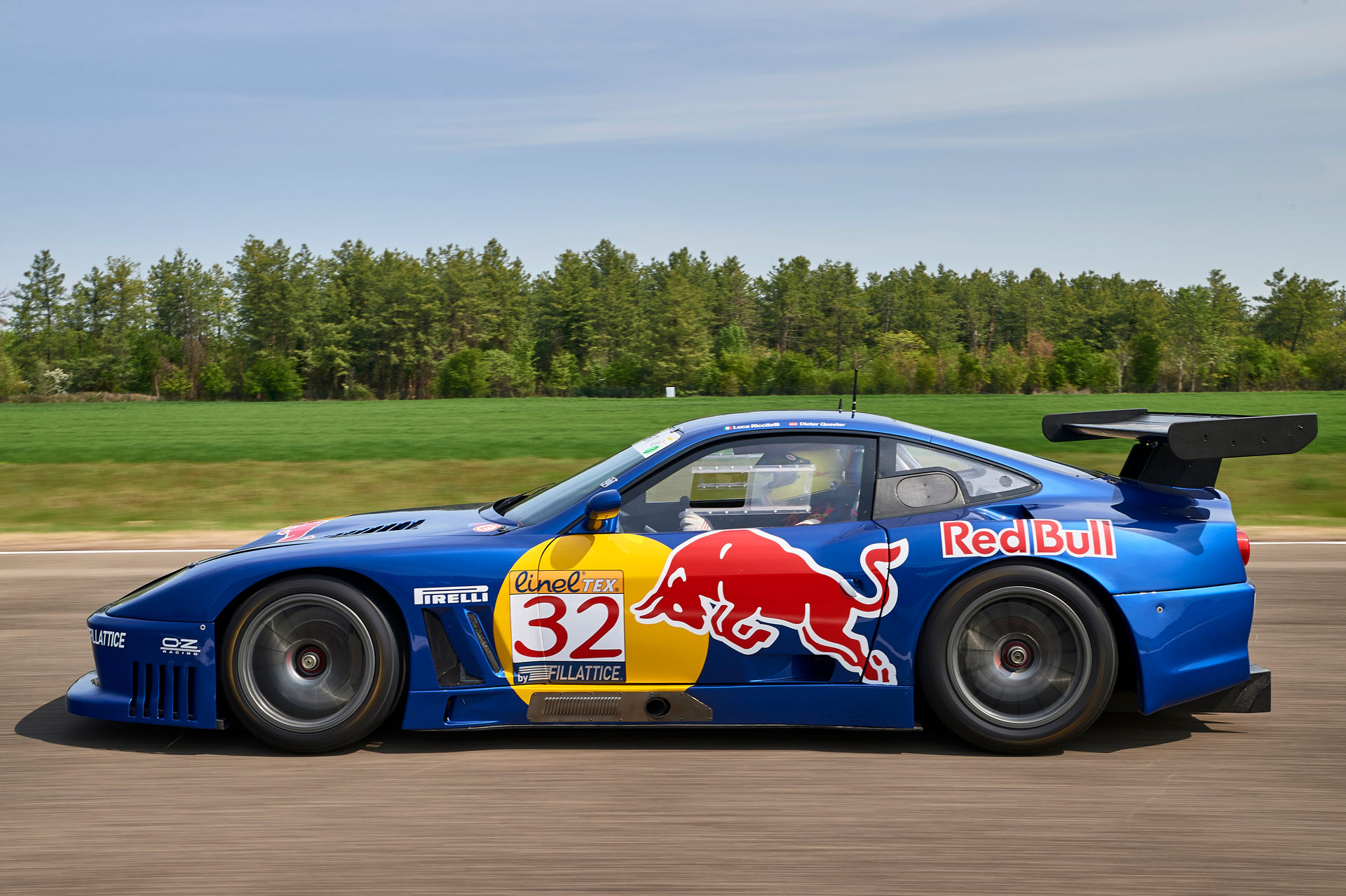 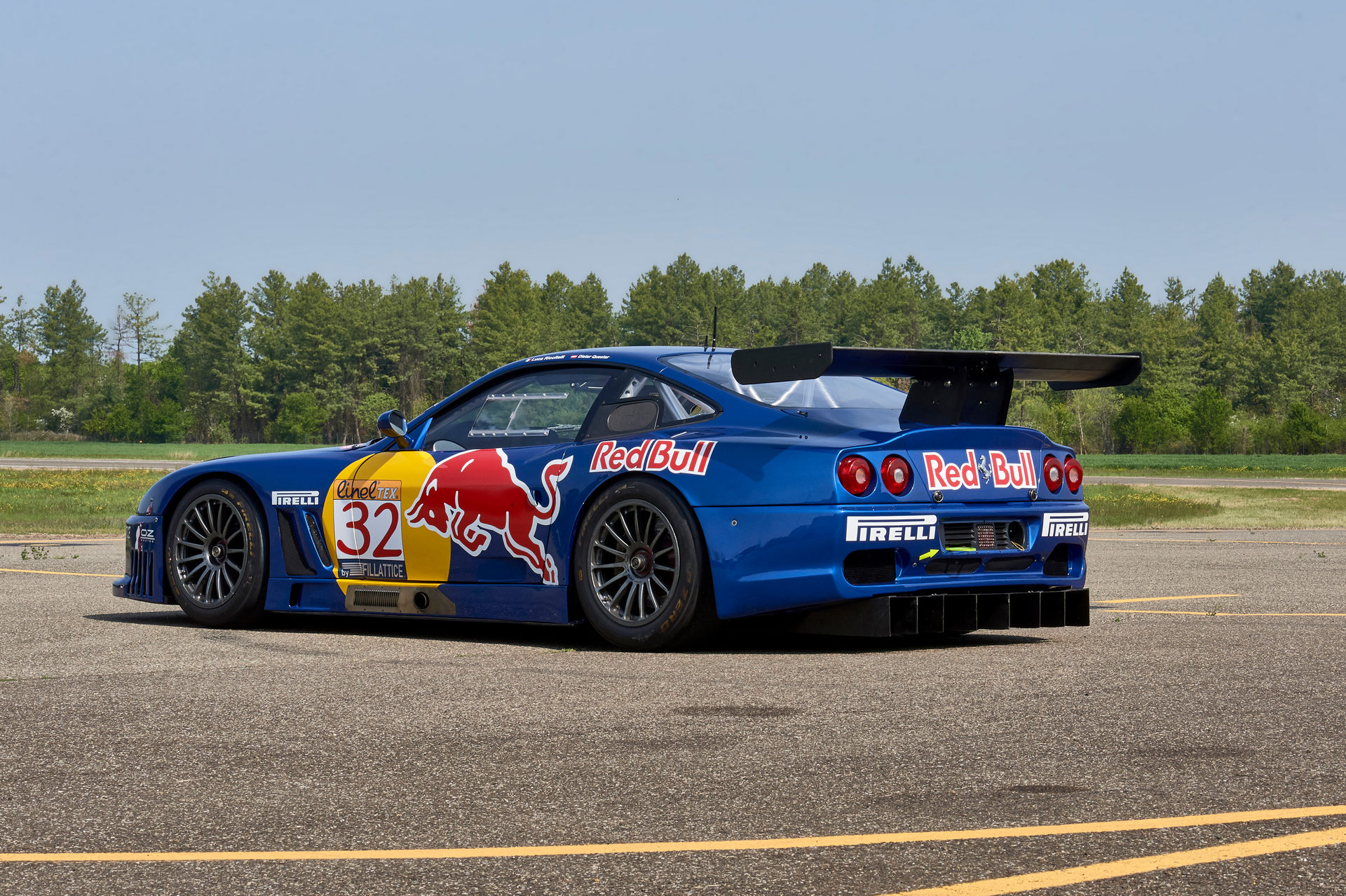 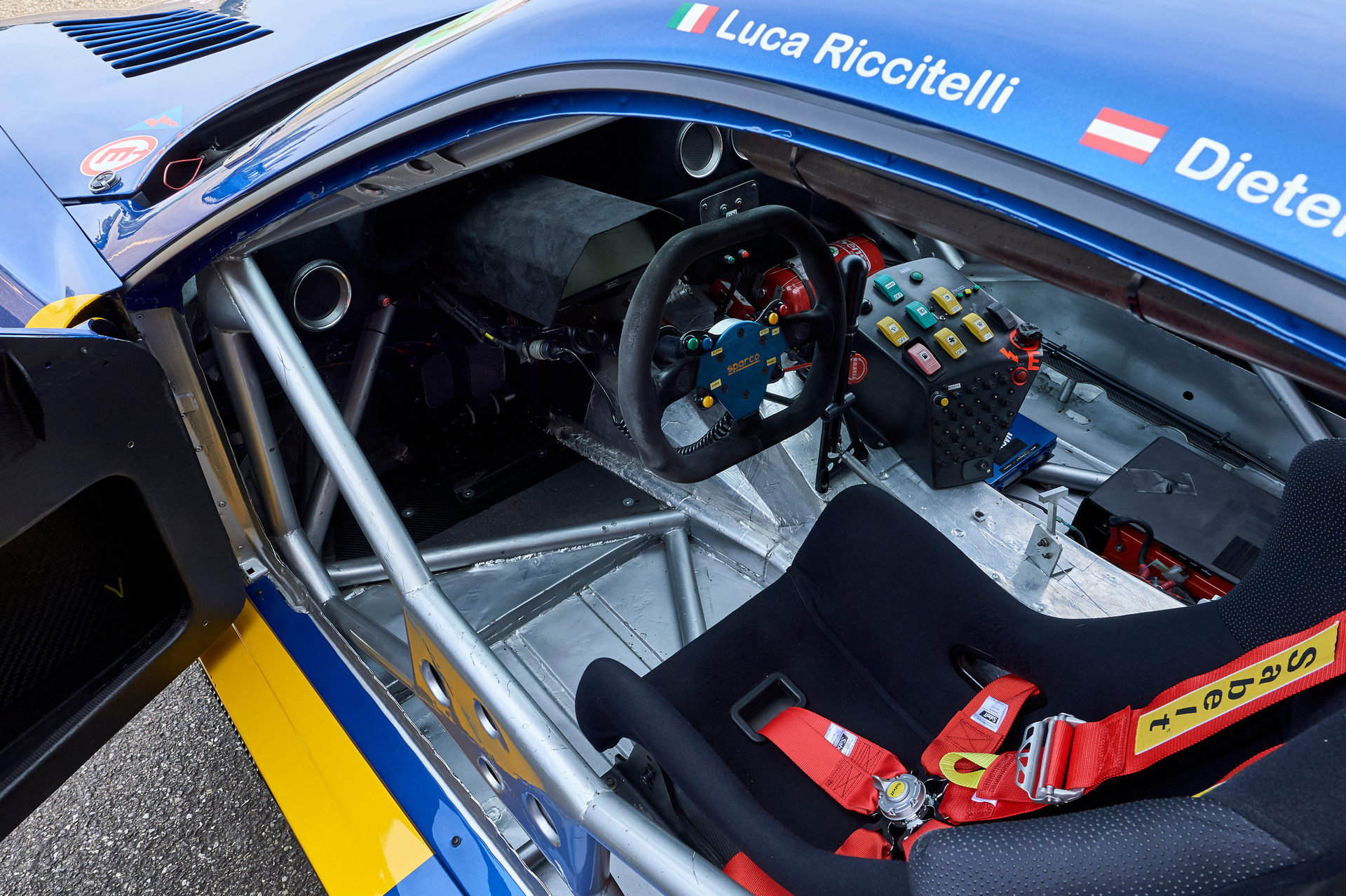 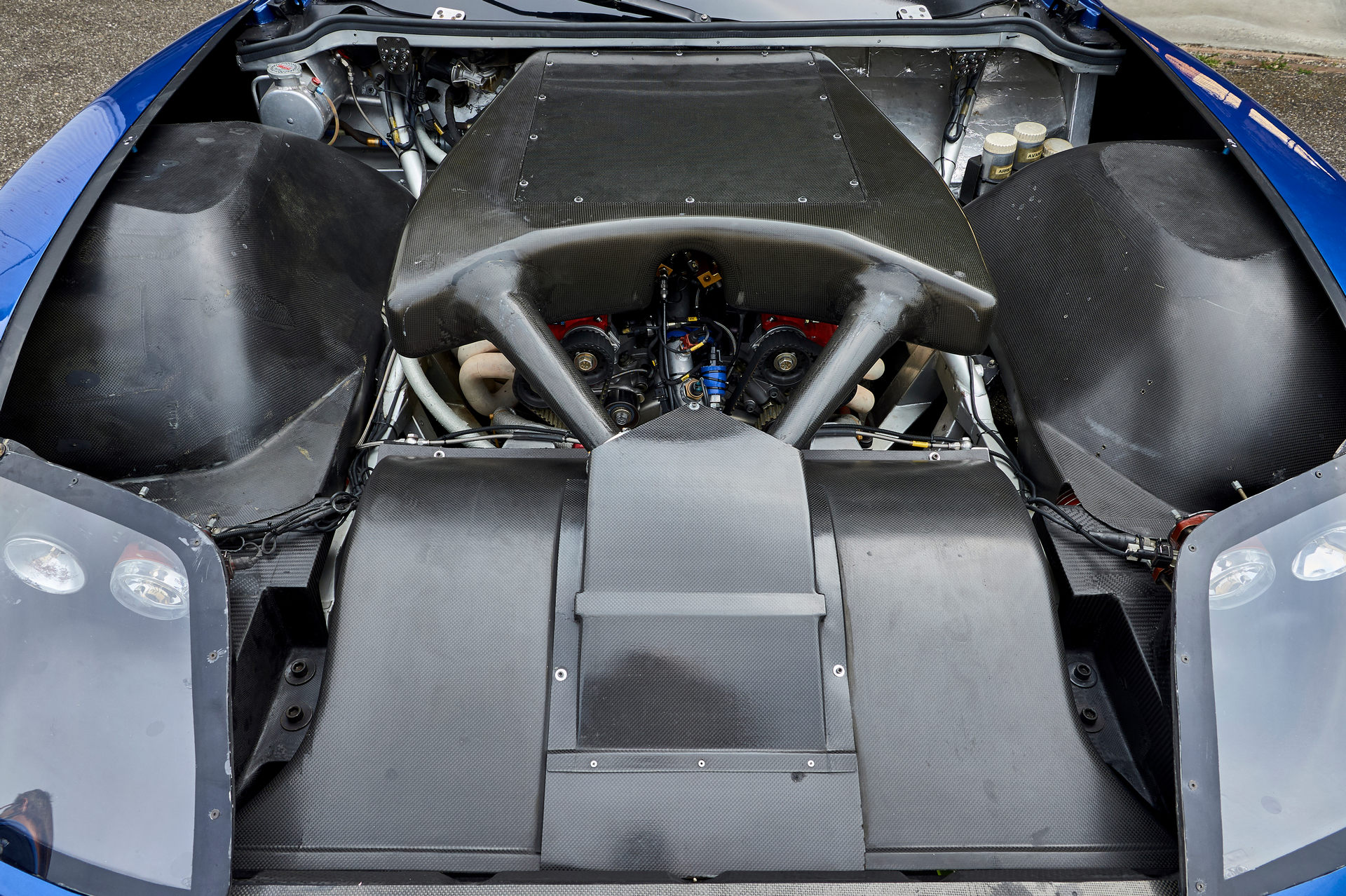 Following the conclusion of its contemporary race career, the car was sold to Frenchman Bruno Tortara and then to an anonymous German collector, the latter commissioning former JMB engineer Jean-Christophe Noel to undertake a comprehensive restoration. It was acquired by the vendor in 2018, who reinstated the spectacular 2002 Red Bull livery and undertook a complete engine and gearbox rebuild,” according to RM Sotheby’s.